10 Things You Need to Know About The Amazing World Of Gumball! All the Facts about Gumball and Darwin.

What the what? Here are some facts about Gumball and the rest of his amazing world that you maybe didn't know about

Anais, Richard and Nicole are named after the real life family of Gumball creator Ben Bocquelet!

Gumball and Darwin are the only characters to appear in every single episode. There have been 158 so far!

People from all over the world work on the show - including people in Germany, Ireland, England, the USA and France

The man who created the show, Ben Bocquelet, is allergic to cats!

The front doors of Elmore Junior High are the same colours as the Watterson children! 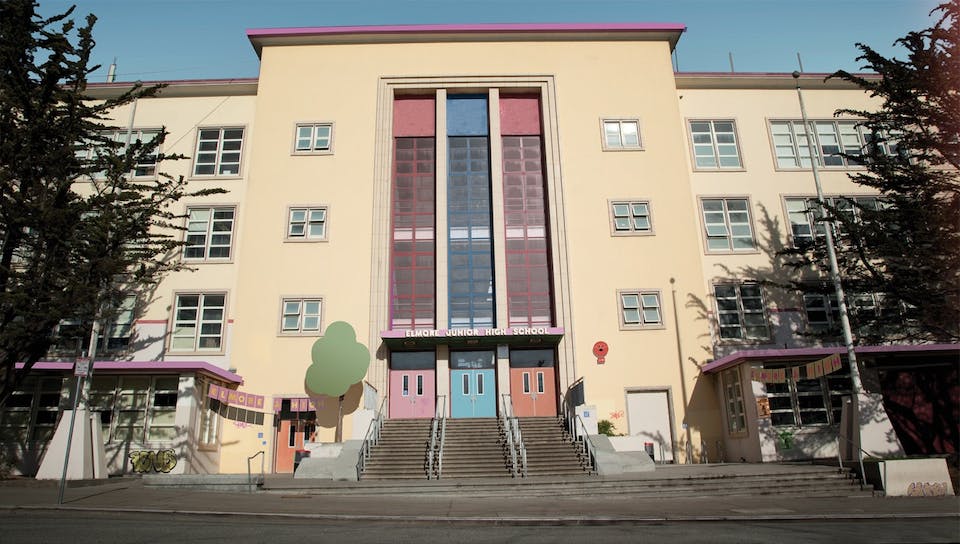 Larry is the busiest character on the show. He has at least 12 jobs! 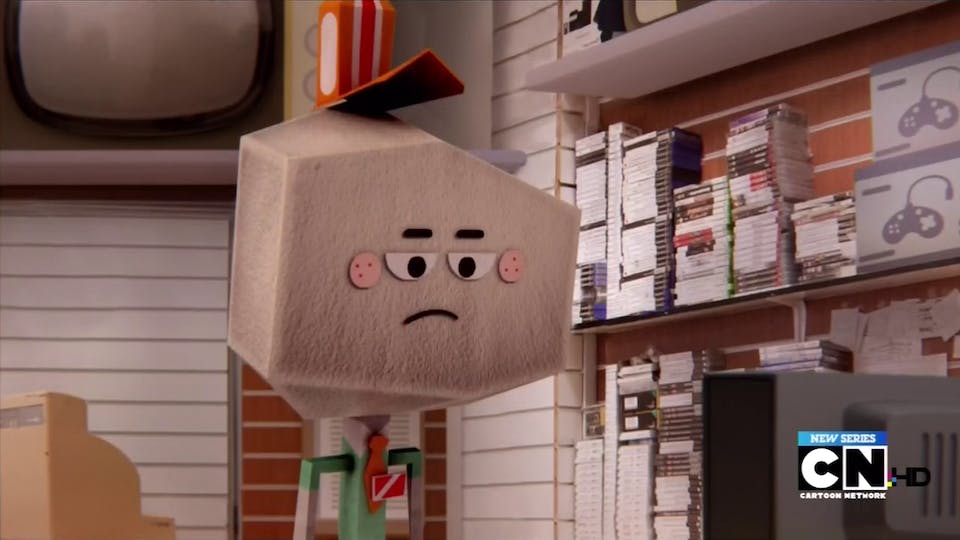 There are only four human beings in the whole show - Troy, Carlton, Mr Kreese and Santa Claus! 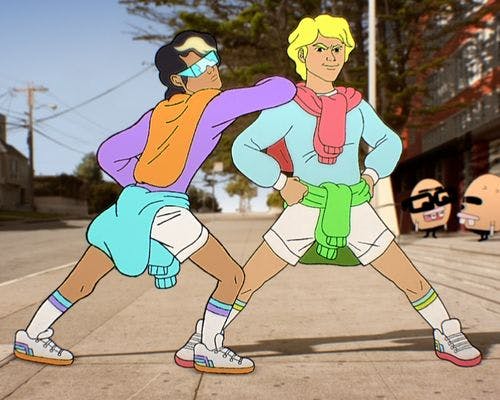 Some plots in the show are based on Ben Bocquelet's real life, like when his dad told him to grow stubble to look more intimidating!