1. First off, she's queen of the jungle which is pretty awesome

She even survived being locked in a cave with rats and crawly creatures...eeewwwww 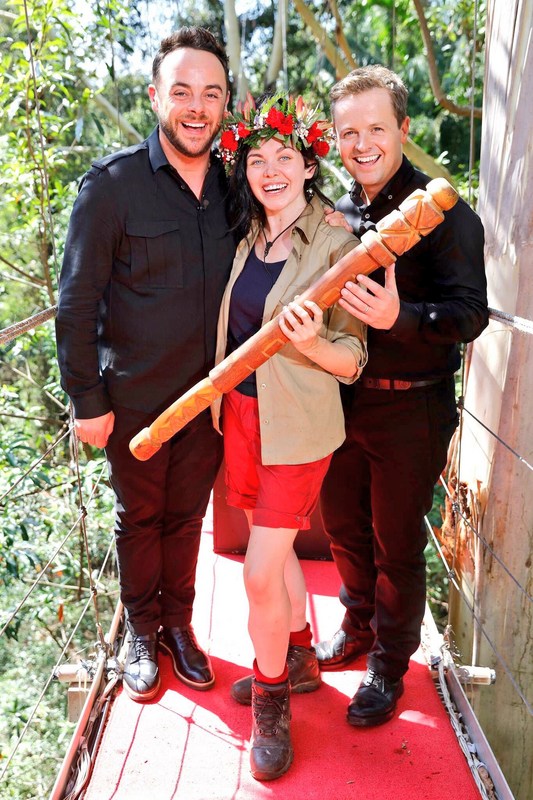 2. She has THE BEST expressions

5. She hangs out with Alan Carr

She calls him her twin because of their matching teeth!

6. She's the funniest person on Gogglebox

7. And she's got some mooooooooooves 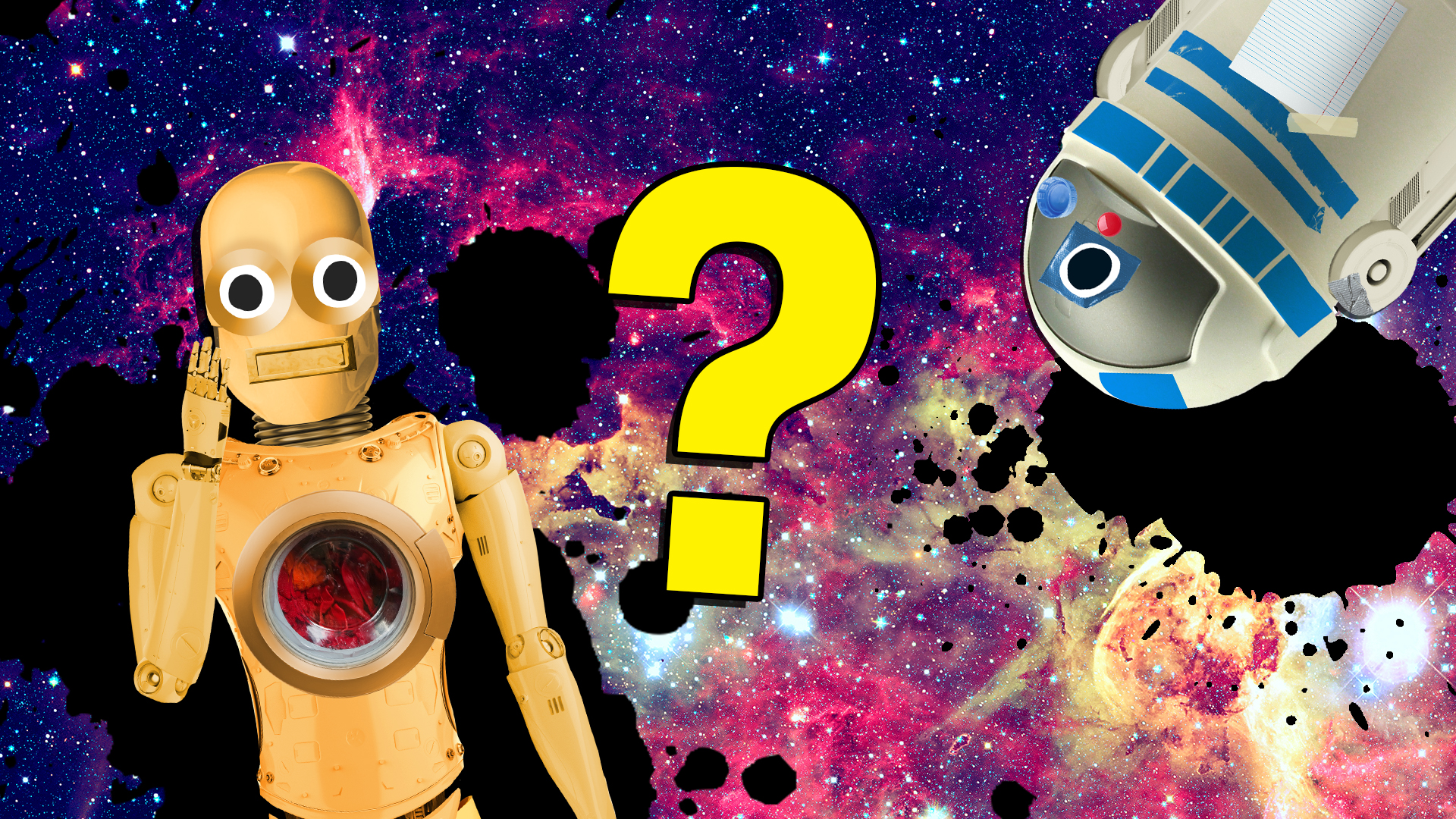 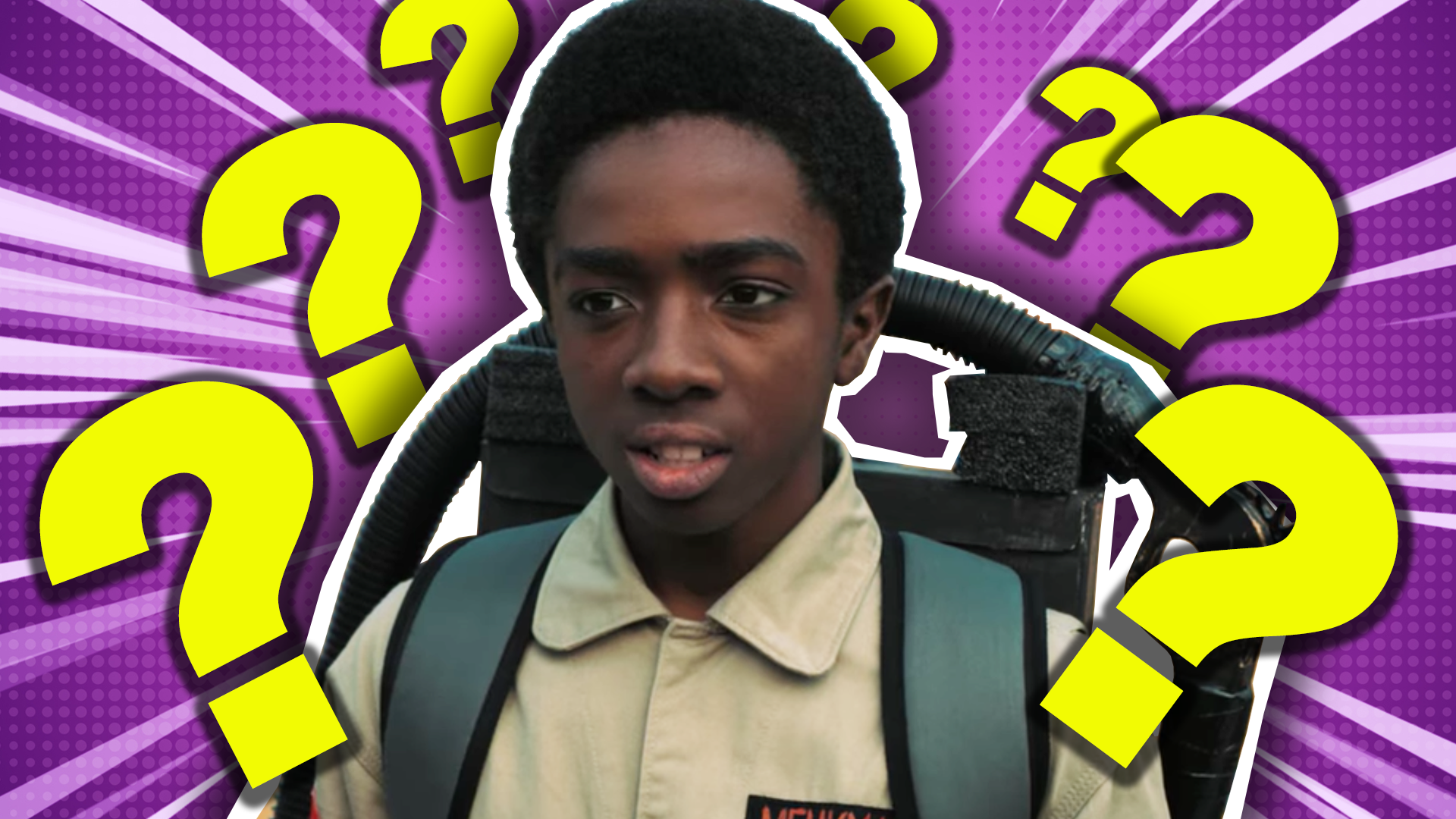 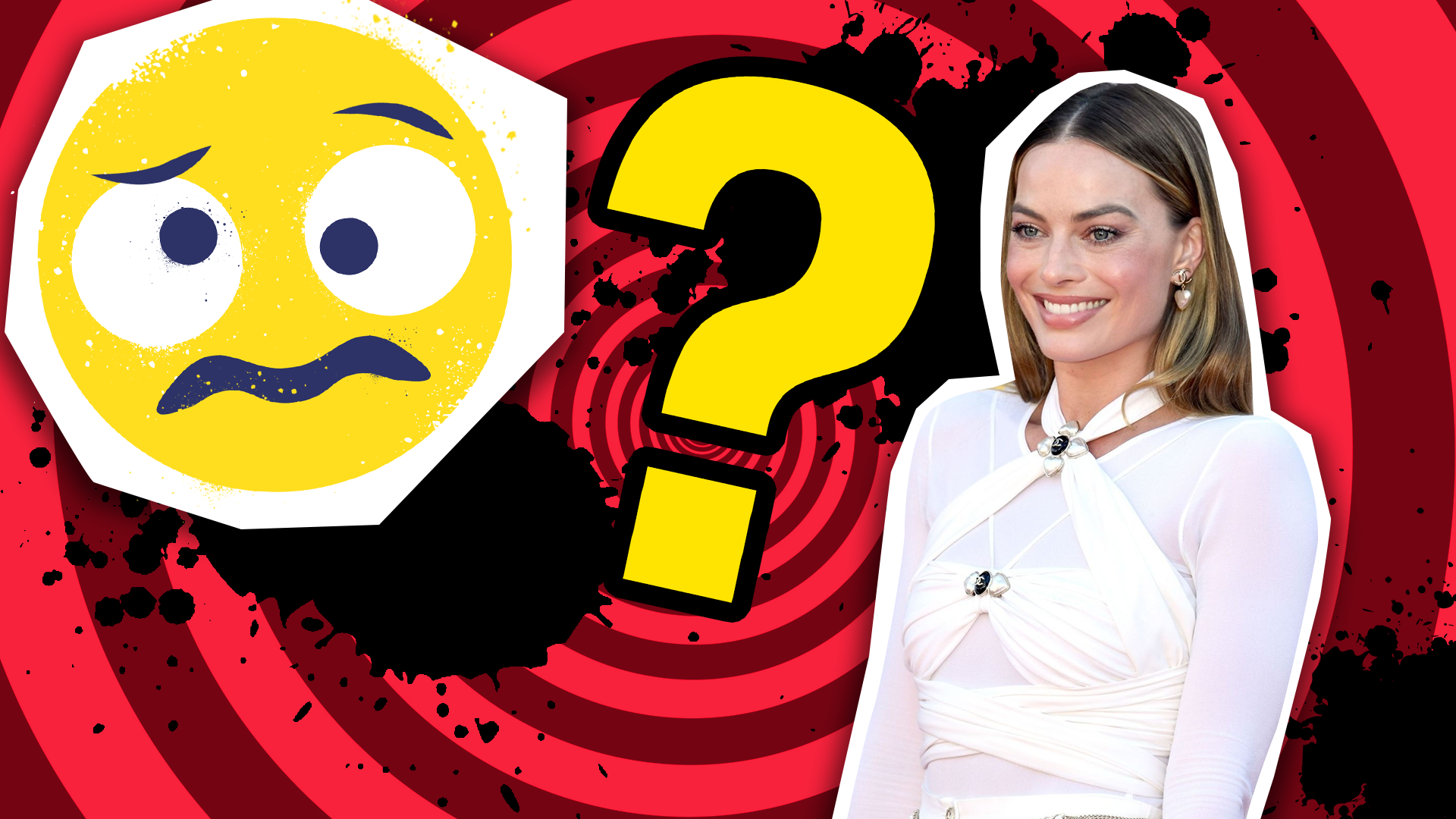 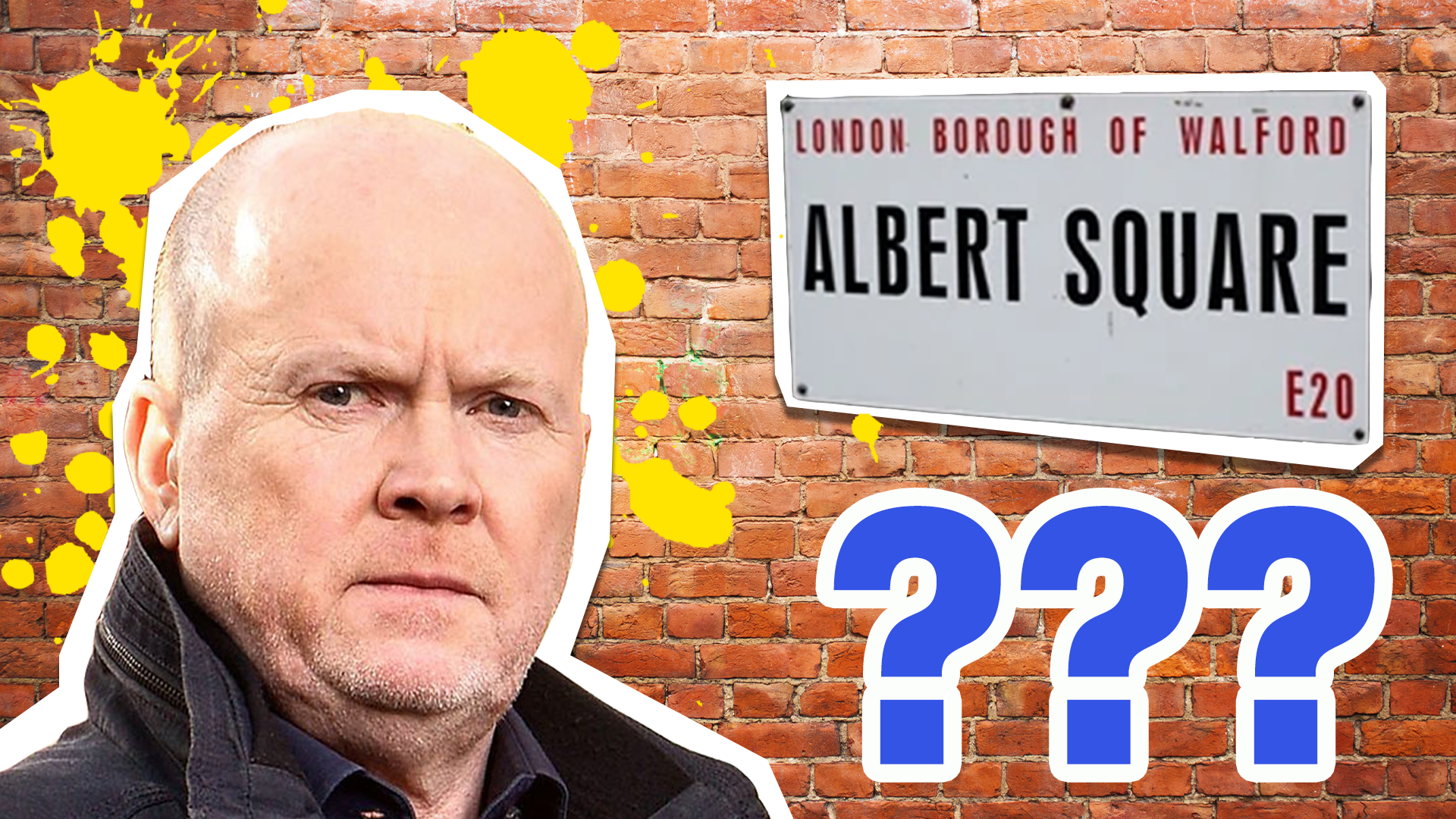 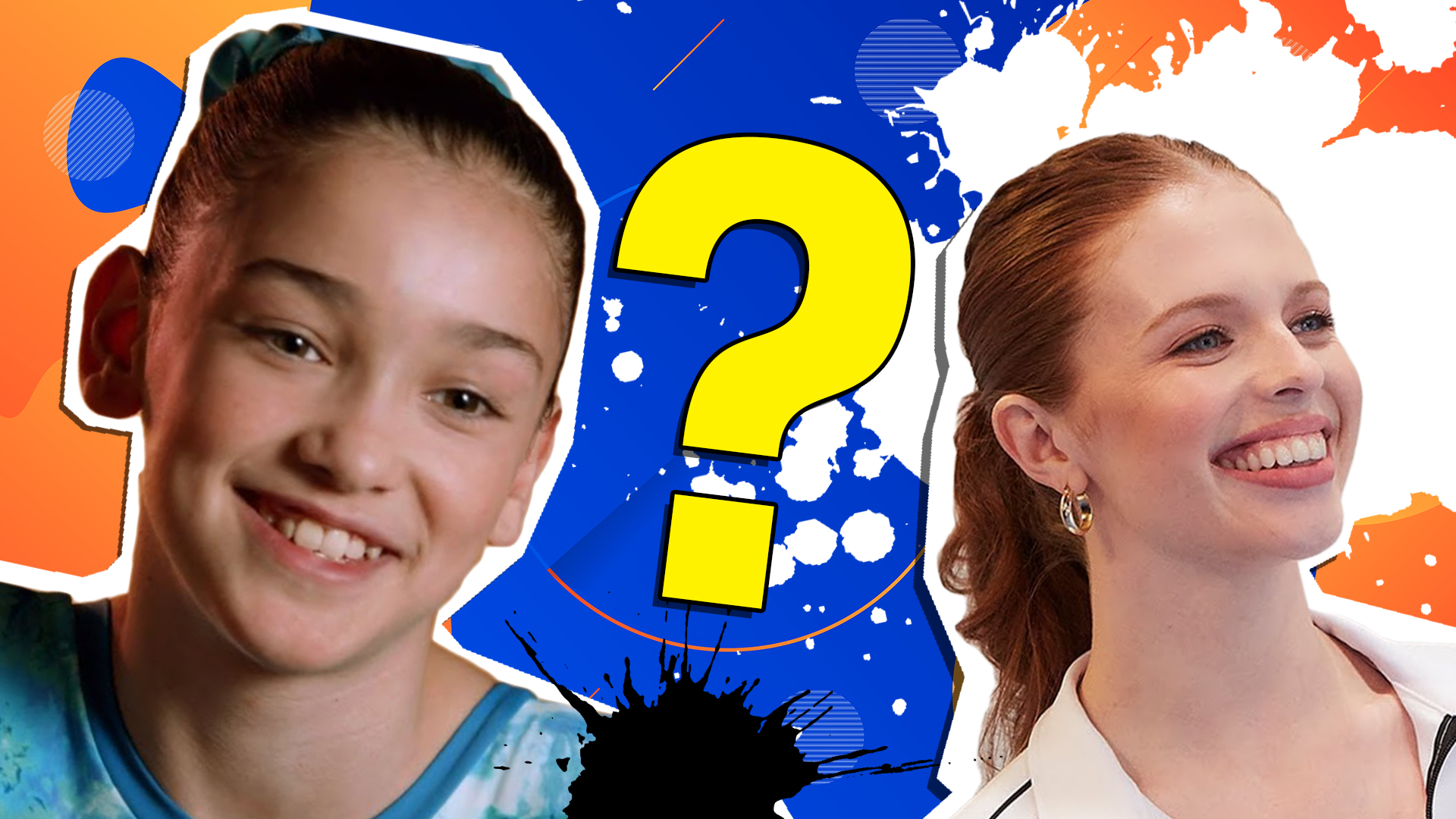