Need a quick refreshing on art for the back to school season? Beano's got you covered! Check out our handy art cheat sheet! We promise we won't tell that you!

Uh oh! You slept in, or you had something really REALLY important to do and it meant you didn't get round to doing your art homework. Fear no more! Beano has you covered with this five minute cheat sheet all about famous artists, types of art and art history. This will prep you to look like an art genius without putting TOO much work in - and maybe next time it'll inspire you to do your homework? We hope so, but we promise we won't tell this time!

The Renaissance is the name of a time in Europe when loads of cool art was being created, starting in the 14th century and lasting for a couple of hundred years. These artists included Leonardo da Vinci, Michelangelo, Botticelli and Hieronymus Bosch. The Renaissance could be seen as the start of 'modern' art, and it was a time when art, science, literature and writing was all being encouraged and expanded. One of the most famous renaissance paintings is da Vinci's Mona Lisa.

The Impressionists were a group of 19th century (Victorian) artists who wanted to make art differently from traditional methods. They started experimenting with different ways of painting such as pointillism (painting thousands of tiny dots to form a picture) and applying thick swirling paint. They didn't simply want to replicate exactly what they saw, but express how it made them feel, what impression it had on them. Famous Impressionists include Vincent Van Gogh, Toulouse Lautrec, Claude Monet, Auguste Renoir and many more. Many of them were French and painted scenes from French everyday life, or landscapes. One of the most famous is Sunflowers by Van Gogh

Surrealism was an art movement that came about after the First World War. After all the destruction and horror, the Surrealists wanted to rip up the rule book and start again. Their art didn't have to make sense or even be nice to look at, and it involved lots of odd ideas like melting clocks, fur teacups, lobster telephones and even a toilet! Famous Surrealists included Rene Magritte, Salvador Dali, Man Ray and Marcel Duchamp. Famous art pieces include Salvador Dali's The Persistence of Memory

Pop Art was a movement in the second half of the 20th century which was noted for it's bright, cartoonish style, a bit like comic book work. Pop Art was often inspired by popular brands, adverts and current events, and was seen as a fun, cool movement. Famous Pop Artists include Andy Warhol, Roy Lichtenstein and Peter Blake, and one of the most famous works was Warhol's Campbell's Soup Cans, which, you guessed it, is a print of some soup cans.

Art today is hard to categorise, as their are so many movements and different types of art. These include installations like Tracey Emin's bed, mysterious graffiti artist Banksy, and Ai Weiwei, and artist and activist who's work is meant to provoke people into asking difficult questions. New technology has also meant that artists today can experiment in many different mediums, like CGI, 3d rendering, Artificial Intelligence and Virtual Reality. Maybe you'll be one of the artists of the future?!

Just because history doesn't remember them as well doesn't mean their weren't lots of female artists working in all of these movements. Throughout history, most women didn't have the same amounts of time, money or access to resources as men, and most were not educated, meaning it was hard for them to make livings as artists. However, some of the most famous and successful female artists include Baroque painter Artemisia Gentileschi, Impressionist Berthe Morisot and Surrealists Frida Kahlo and Leonora Carrington. You might have seen Kahlo's work; she painted lots of self portraits to express her pain. Why not do some research and take a look at these women's paintings?

Textiles, meaning materials like cloth, are another way of creating art. It can involve fashion design, embroidery, collage or weaving. Famous examples of textile art include the Bayeux Tapestry, a huge medieval tapestry depicting the Battle of Hastings, and the embroidery of May Morris, an English artist who was part of the Arts and Crafts movement of the 19th century. Textiles can also include fashion and design, and many fashion designers are considered artists in their own way, such as Vivienne Westwood, who created amazing outfits inspired by the punk movement. What do your clothes say about you?

Artists who weren't white are not always as well promoted in Western art, but that doesn't mean they don't exist. They were often dismissed as not as important as white artists or not as 'sophisticated' but they too have made a huge contribution to art and culture. They include African American 19th century artist Robert S. Duncanson, Japanese artist Kitagawa Utamaro, Amrita Sher-Gil, a female Indian-Hungarian artist, and Emily Kame Kngwarreye, an Australian Aboriginal artist. Why not do some research and see how many other great non-white artists you can learn about?

The only thing you really need as an artist is inspiration. Artists throughout history found inspiration in all sorts of places, including nature, animals, the sea, the sky, myths and legends, religion, people, everyday objects, food, war, fashion, historical events, the planets, their own emotions, political movements, family, friends, love, hate, revenge, dreams, plants, birth and death and many many more! What will inspire you to create something?

10 Question ZHC Quiz: How Much Do You Know?

Which ZHC Artwork Are You? 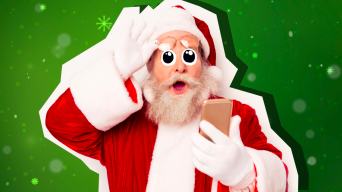 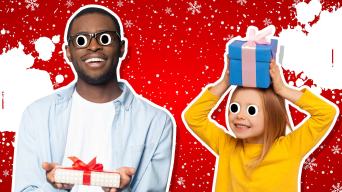 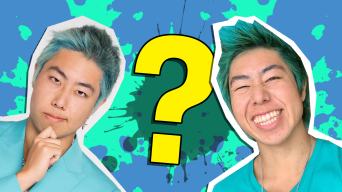 10 Question ZHC Quiz: How Much Do You Know? 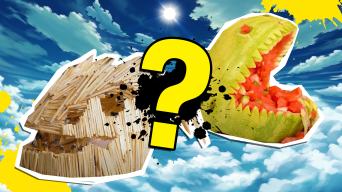 Which ZHC Artwork Are You? 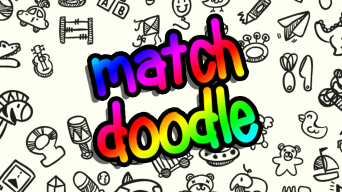 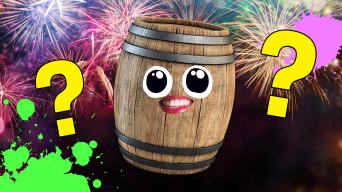 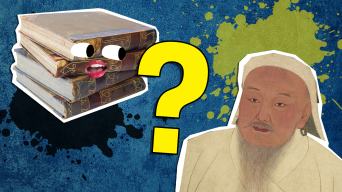 Who Are These Historical Figures Quiz? 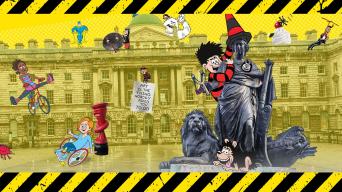 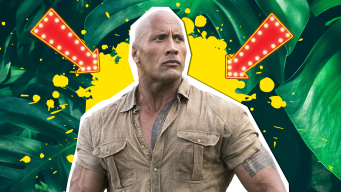 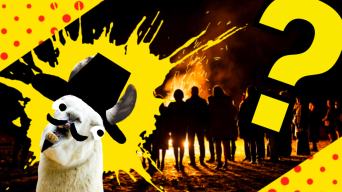 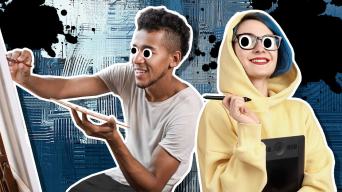 What Work of Art Will You Make?