What shape is wombat poo? How many noses have slugs got? Find out RIGHT NOW with Beano's collection of weird animal facts!

Go wild with these weird animal facts. We've scoured the oceans, checked out the rainforests and dipped into the desert to bring you these fun facts about animals.

When you're done here, check out our animal quizzes, or even find out which animal you are with our epic animal personality test! We've got animal jokes too, plus plenty more animal facts.

An ostrich's eye is bigger than it's brain

If this isn't top of your list of weird animal facts, we don't know what is.

These bird-brained animals might be stupid - but they're REALLY BIG. So at least they have that going for them. 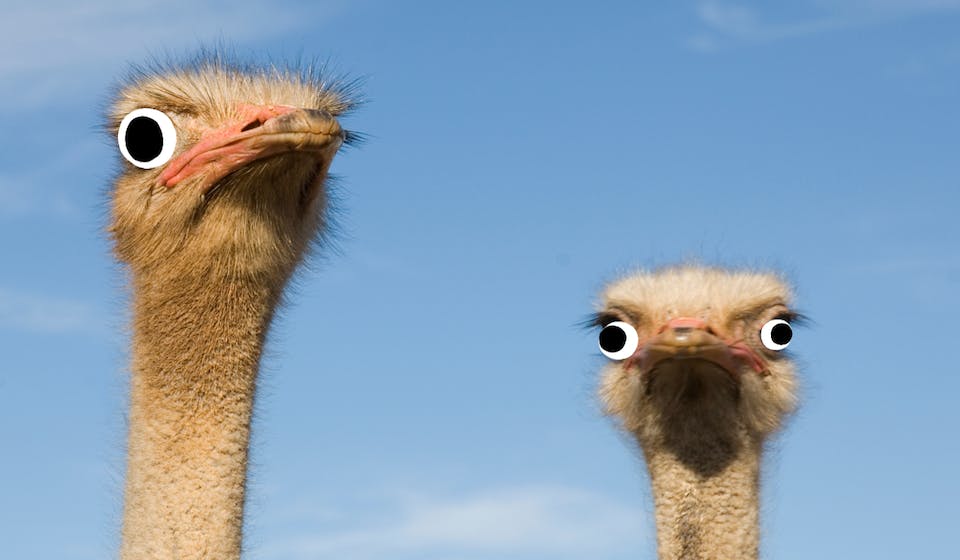 Unlike ostriches, crows are REALLY clever. They can use tools, talk to each other and recognise human faces. In fact, they're about as smart as a seven-year old! 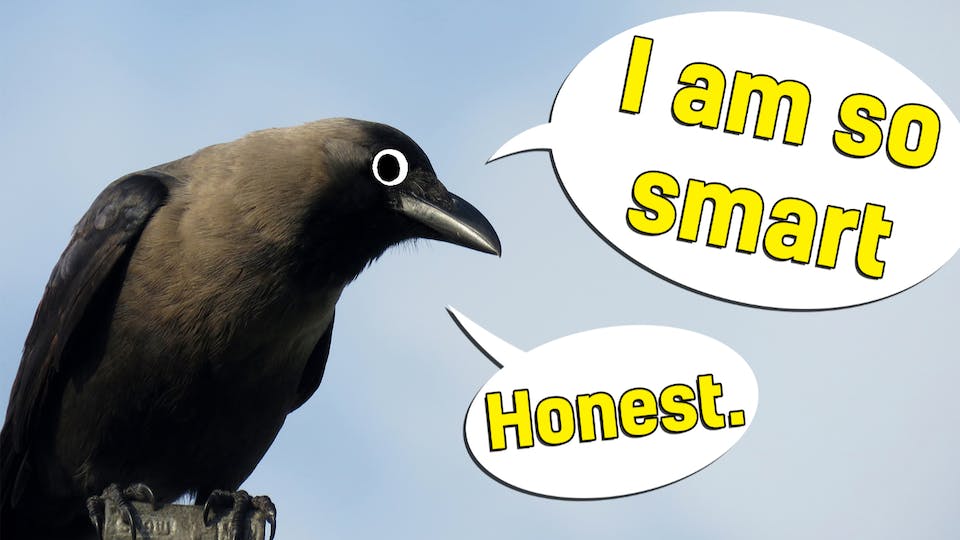 Yep, wombat poo is cube shaped. Scientists reckon it's something to do with their intestines, but they're not sure really. Call it a gut feeling. 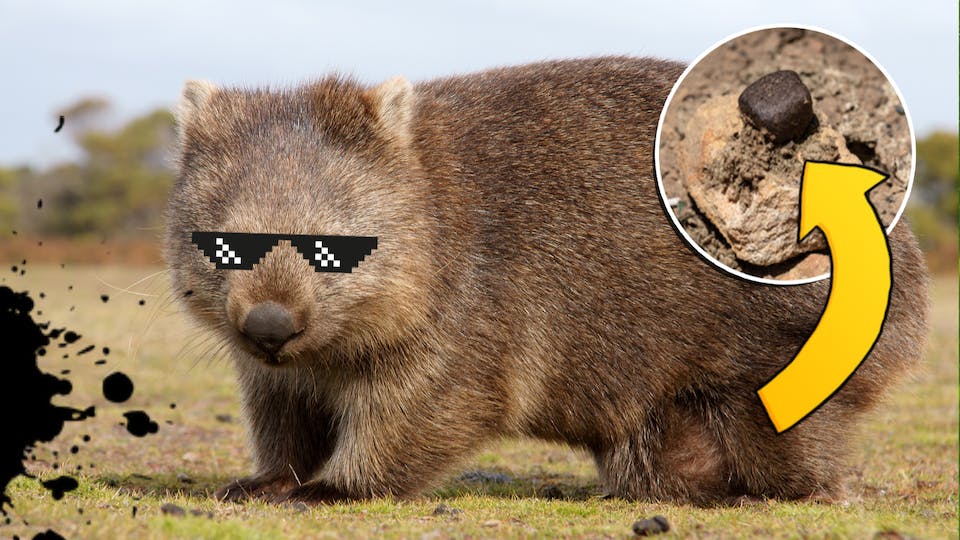 So cute that they hold each others hands while they sleep so they don't drift apart. Eeeeeeeeeeeee!

Image by Vancouver Aquarium via giphy 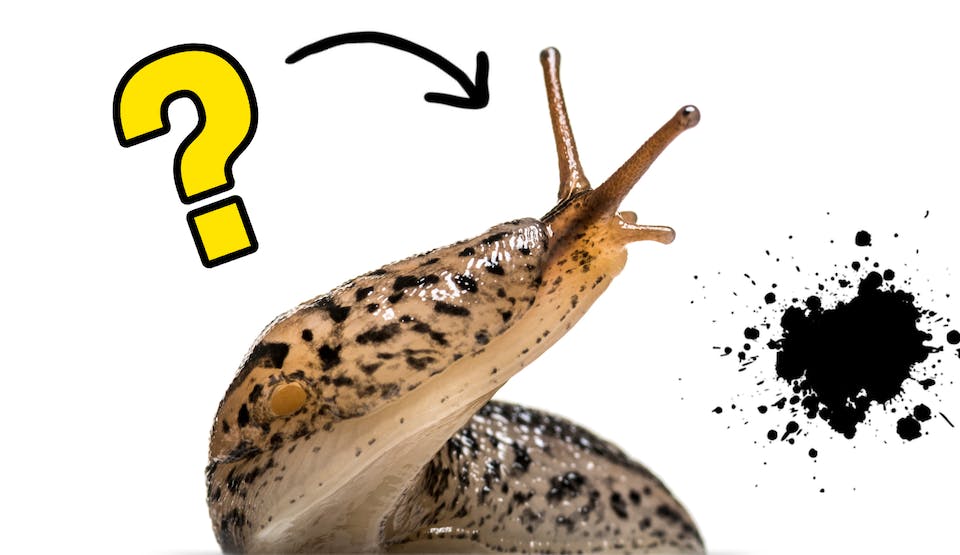 In fact, Elephant shrews are more closely related to elephants than to shrews. 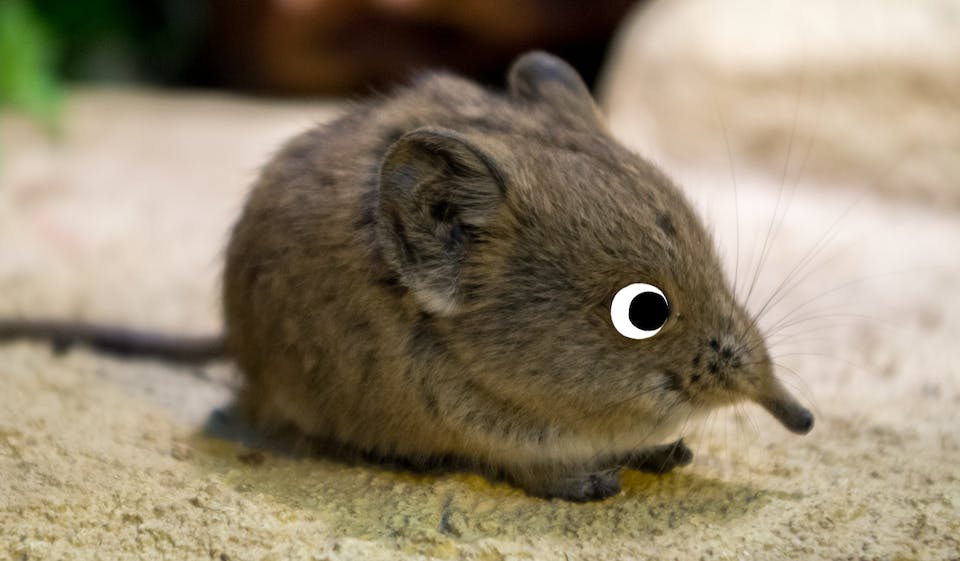 The hagfish might be the world's most disgusting fish. It has no eyes or bones and eats dead things off the sea bed. What's more, it has glands all over it's body that produce buckets of slime when anyone comes near it!

It's slime is so strange that scientists are studying it and hope to make all sorts of useful things out of it - like new fabrics and building materials.

Ok so this isn't technically an animal fact... but did you know that fungi (like mushrooms) are actually more closely related to animals than to plants?

They're not really either though, so if you're veggie don't worry - you can still eat them! 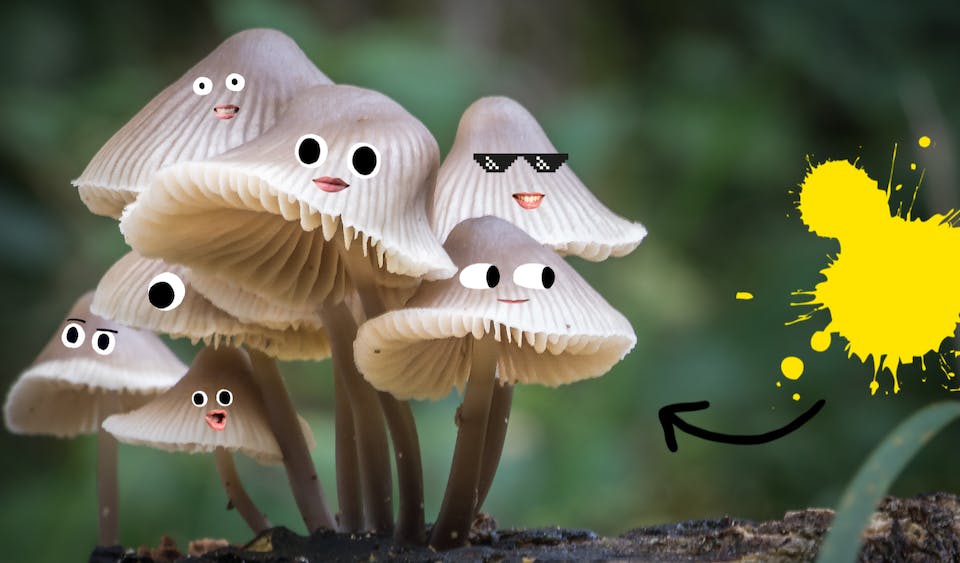 Frogs have their own regional accents, just like we do! In fact, most frogs don't actually say ribbit! ribbit!

The reason we think they do is because frogs near Hollywood make that sound, so that's the sound they make in movies. 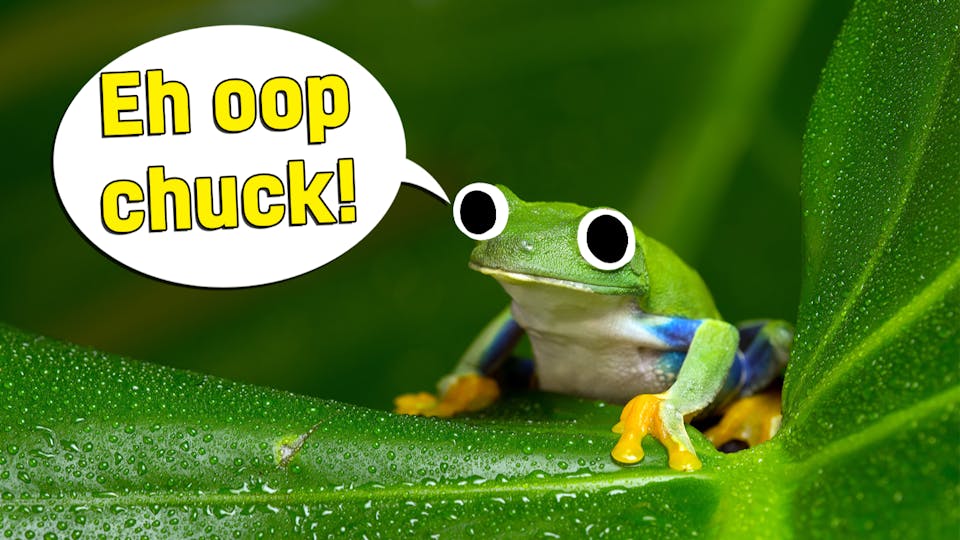 A baby Puffin is called a Puffling

That's it. That's the fact. 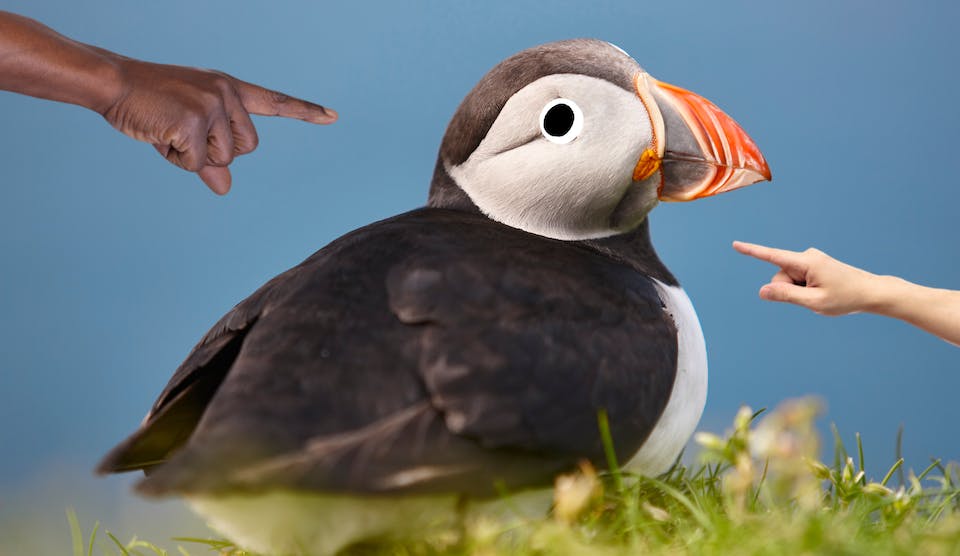