The votes have been cast, counted - now you can meet the winners!

The votes have been cast, counted - now you can meet the winners! (If these categories were any more hotly contested, we’d have to carry the virtual ballot boxes with oven gloves!).

The Beano Power Awards are our way of tipping our hat, bumping elbows, or simply saying thank you to those who’ve inspired us or kept us entertained during the trickier moments of 2021.

The latest movie in the Spider-Man series reveals Peter Parker’s struggles with his superhero alter-ego. Many Spidey fans were quick to say that this may be just be the best film yet – on the web, no less – and after counting the votes cast in the category, it still appears to be the case several months later! 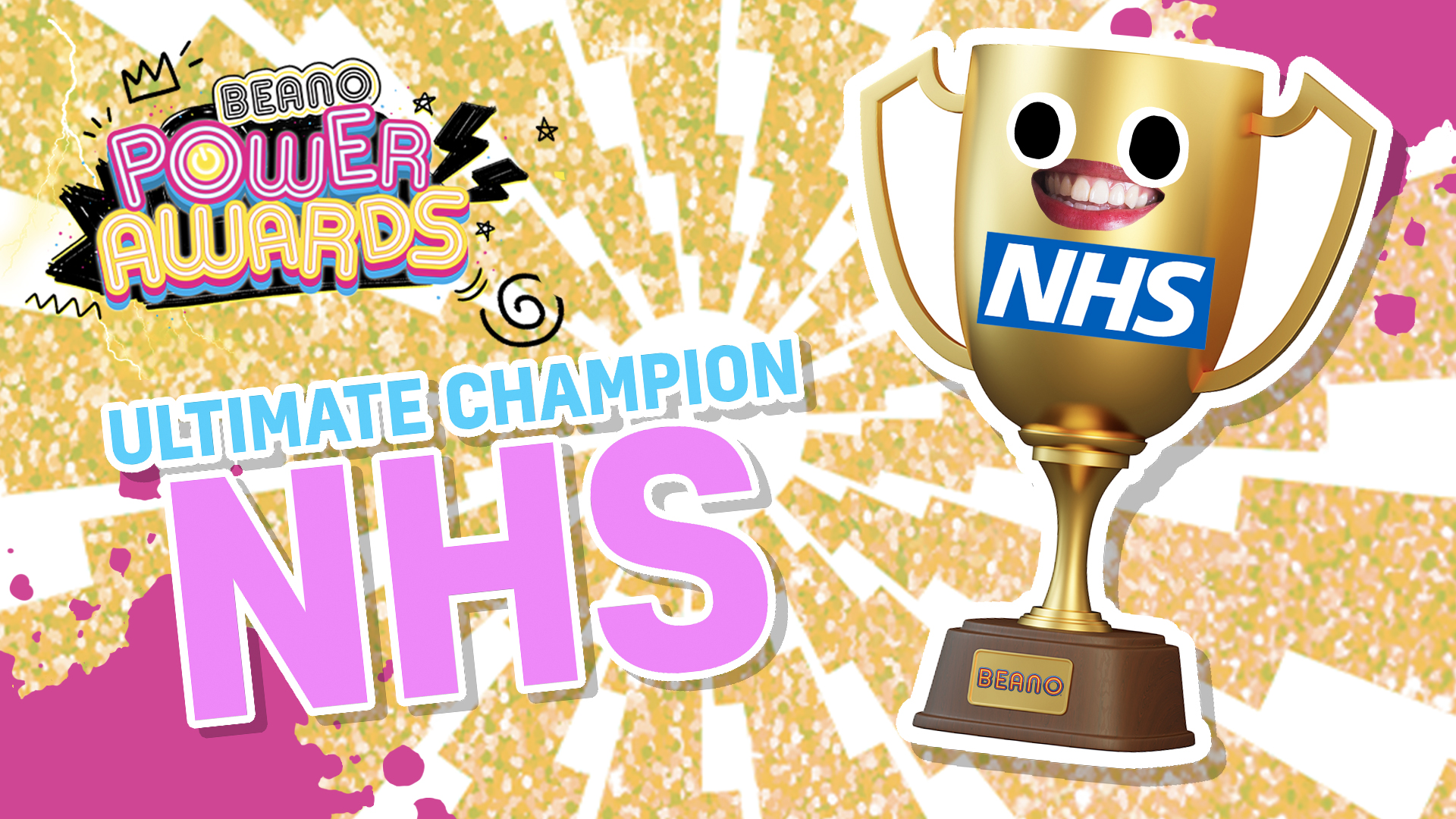 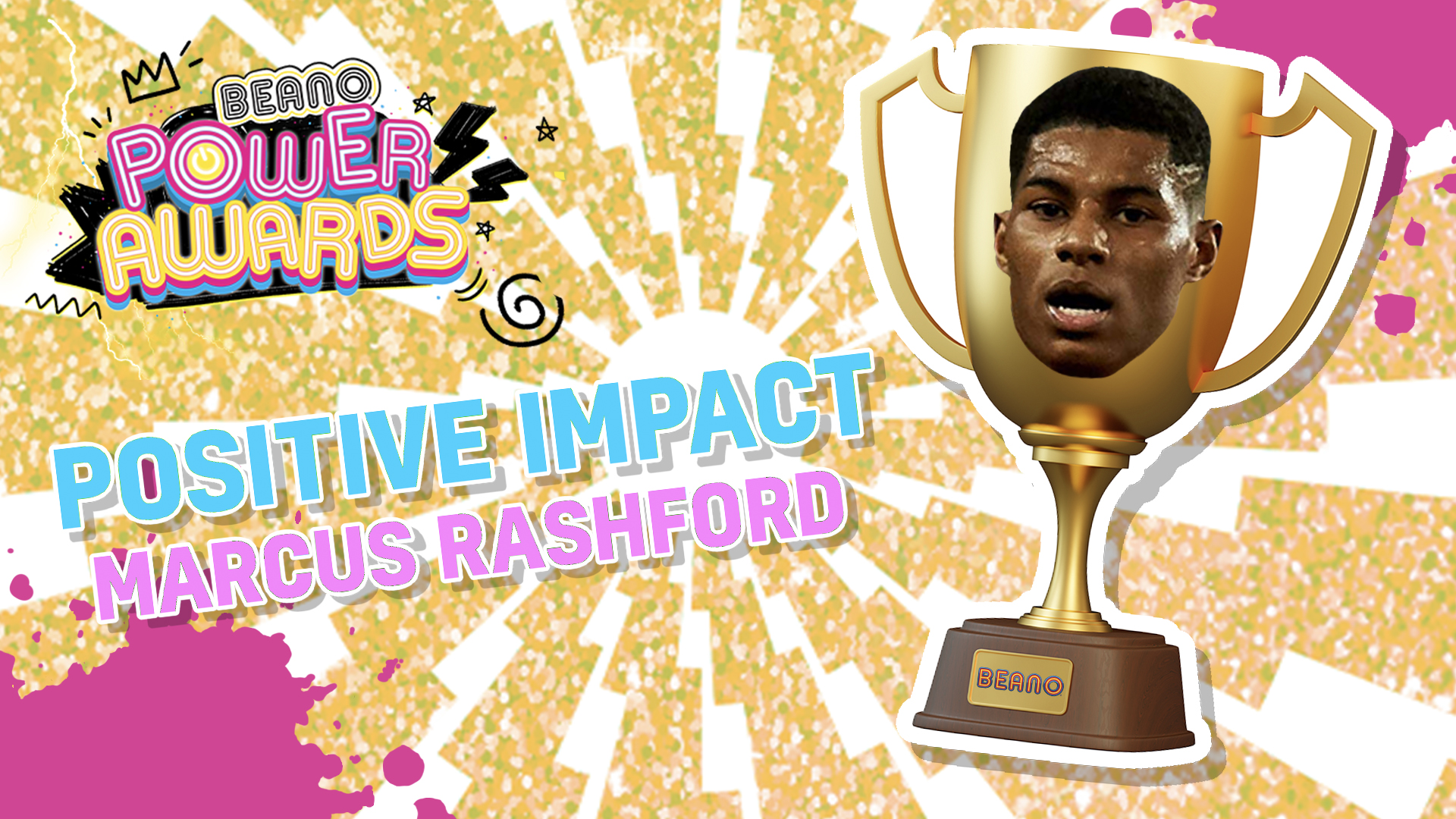 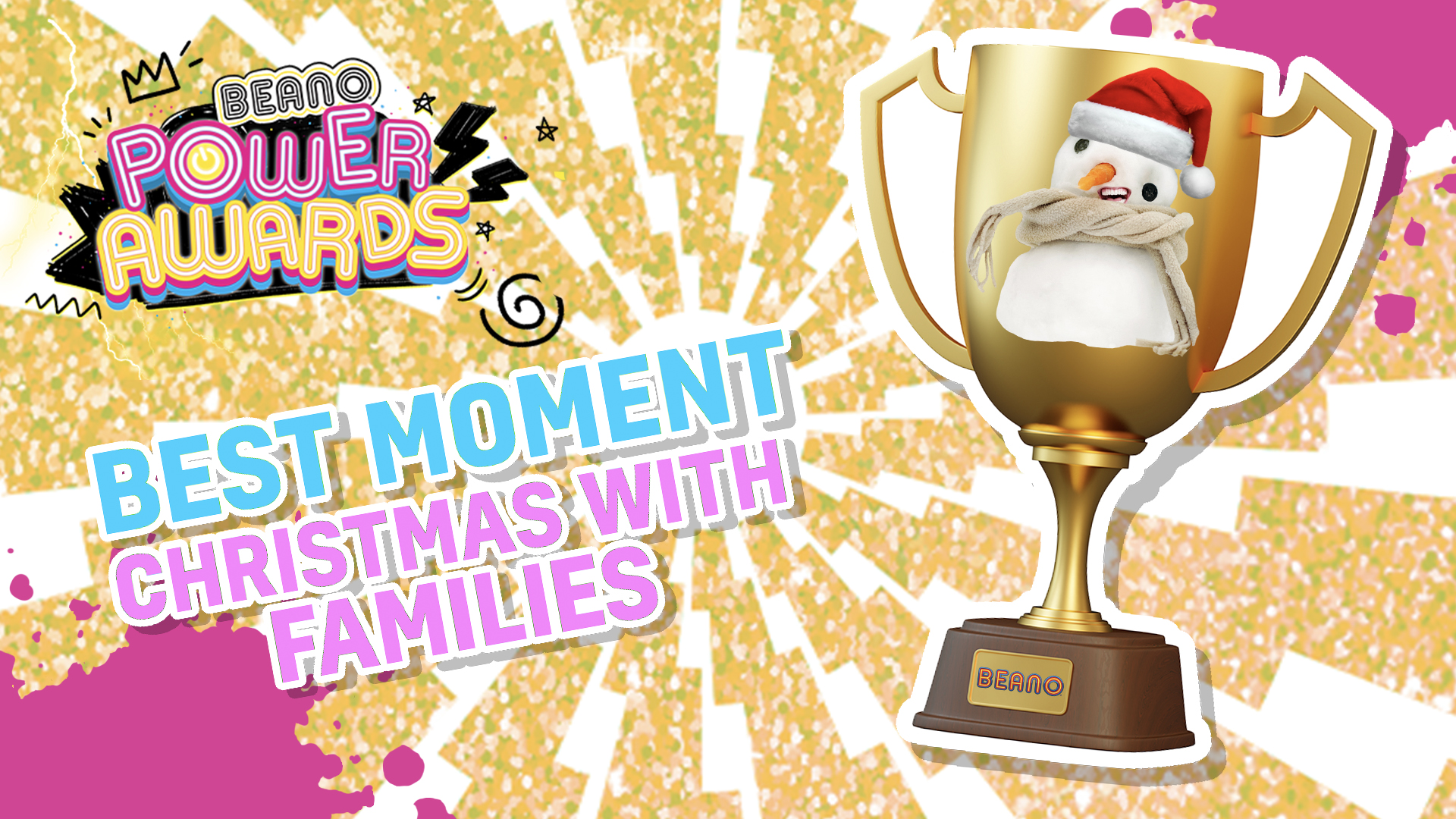 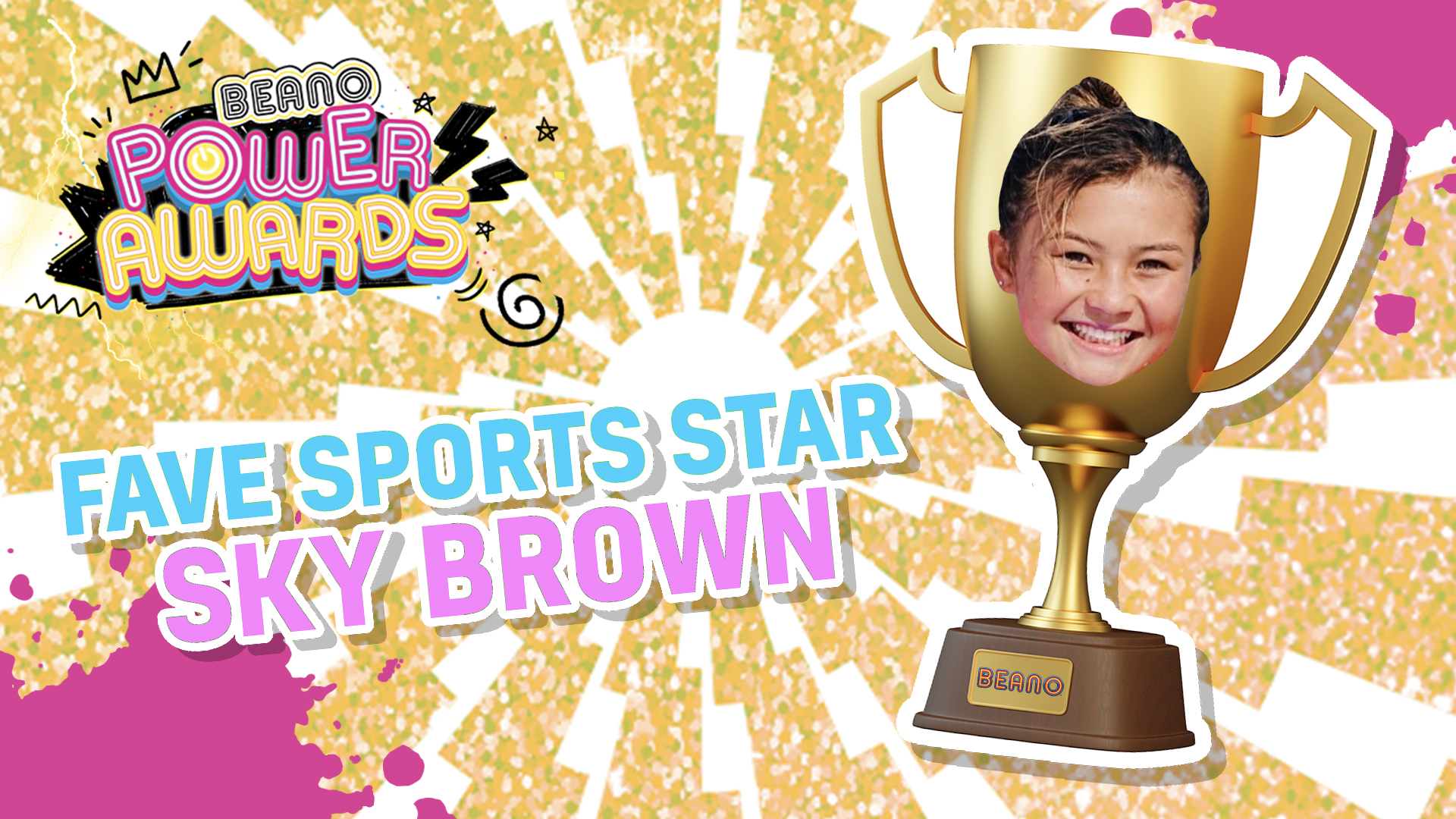 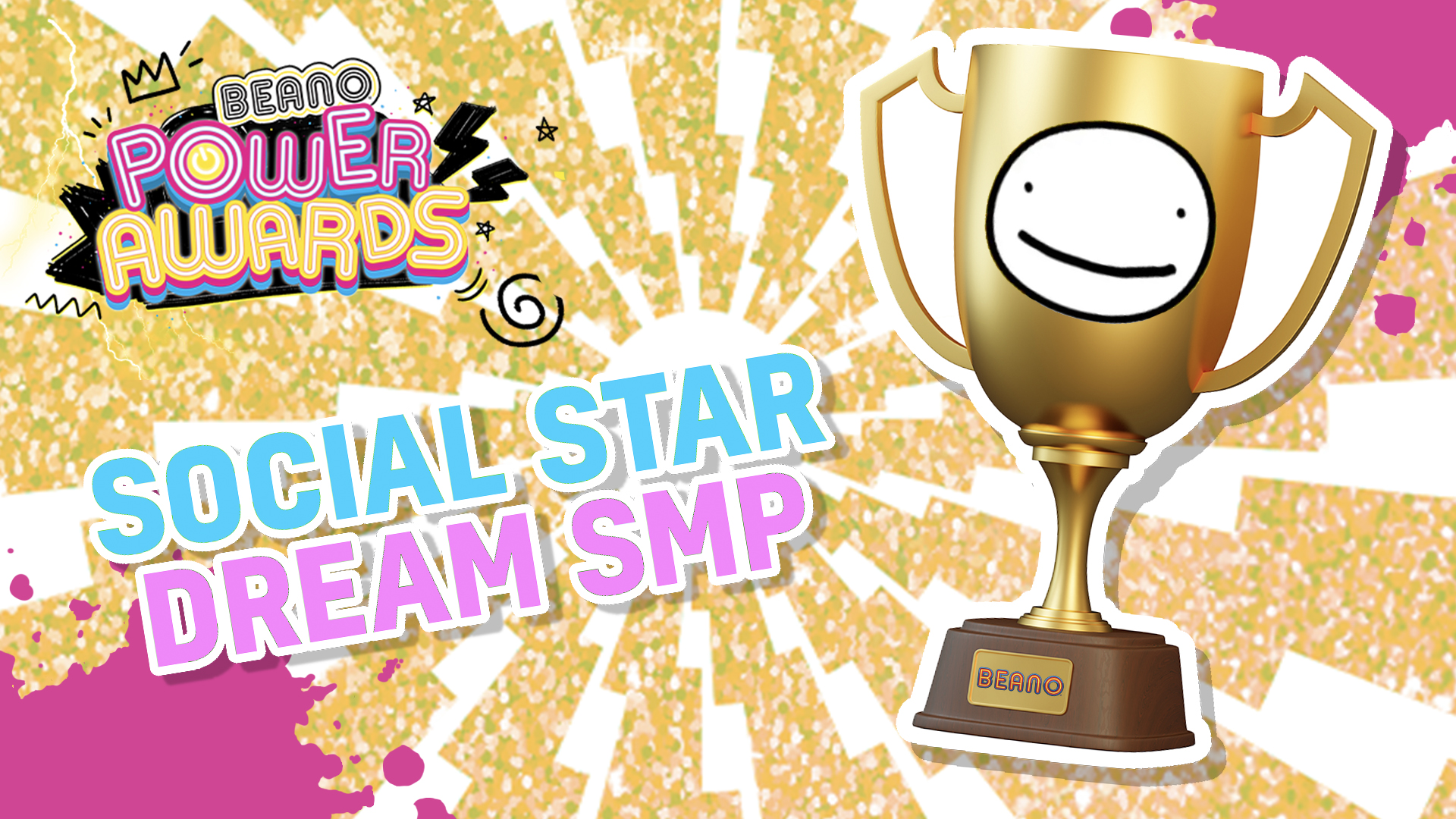 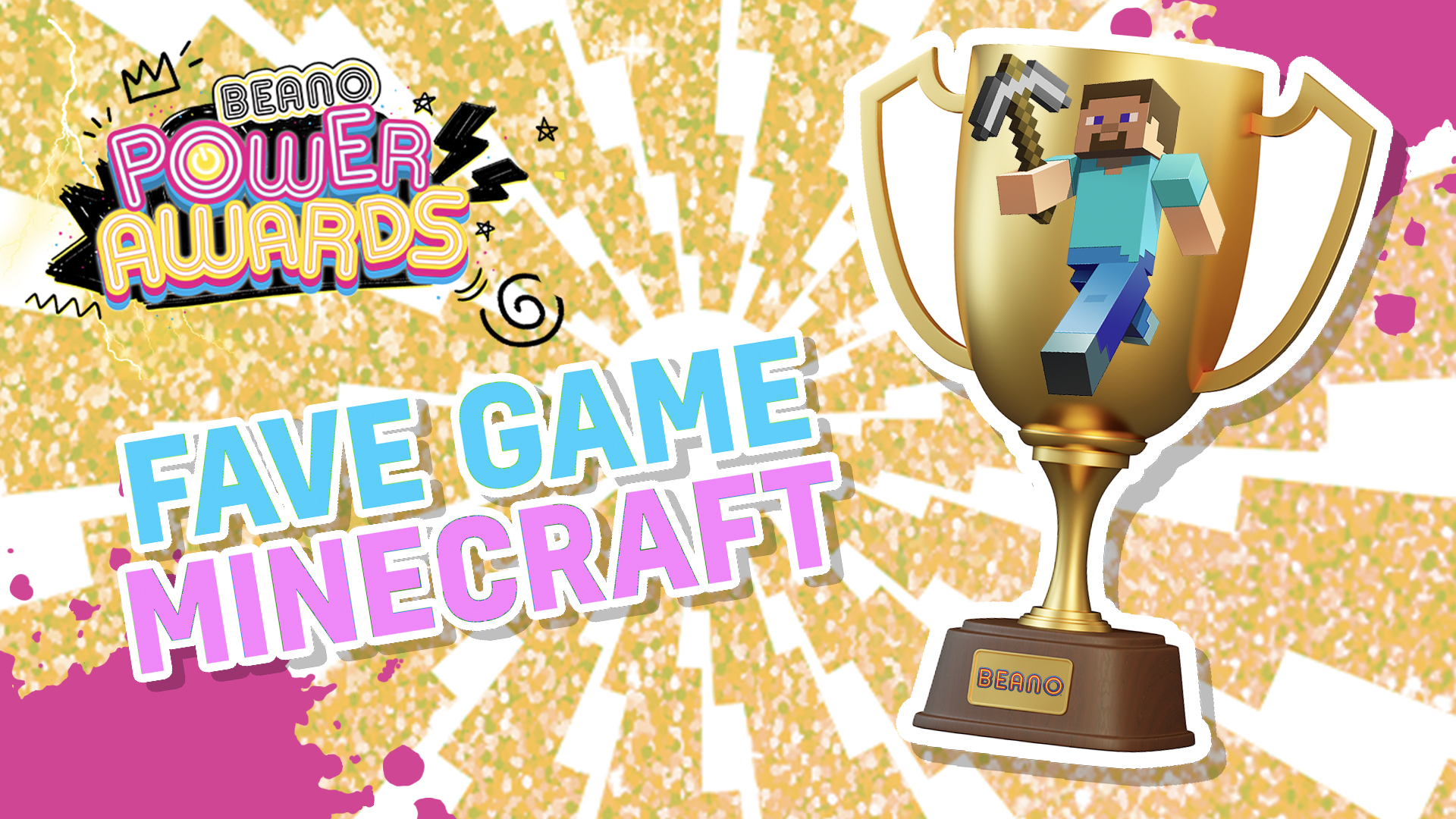 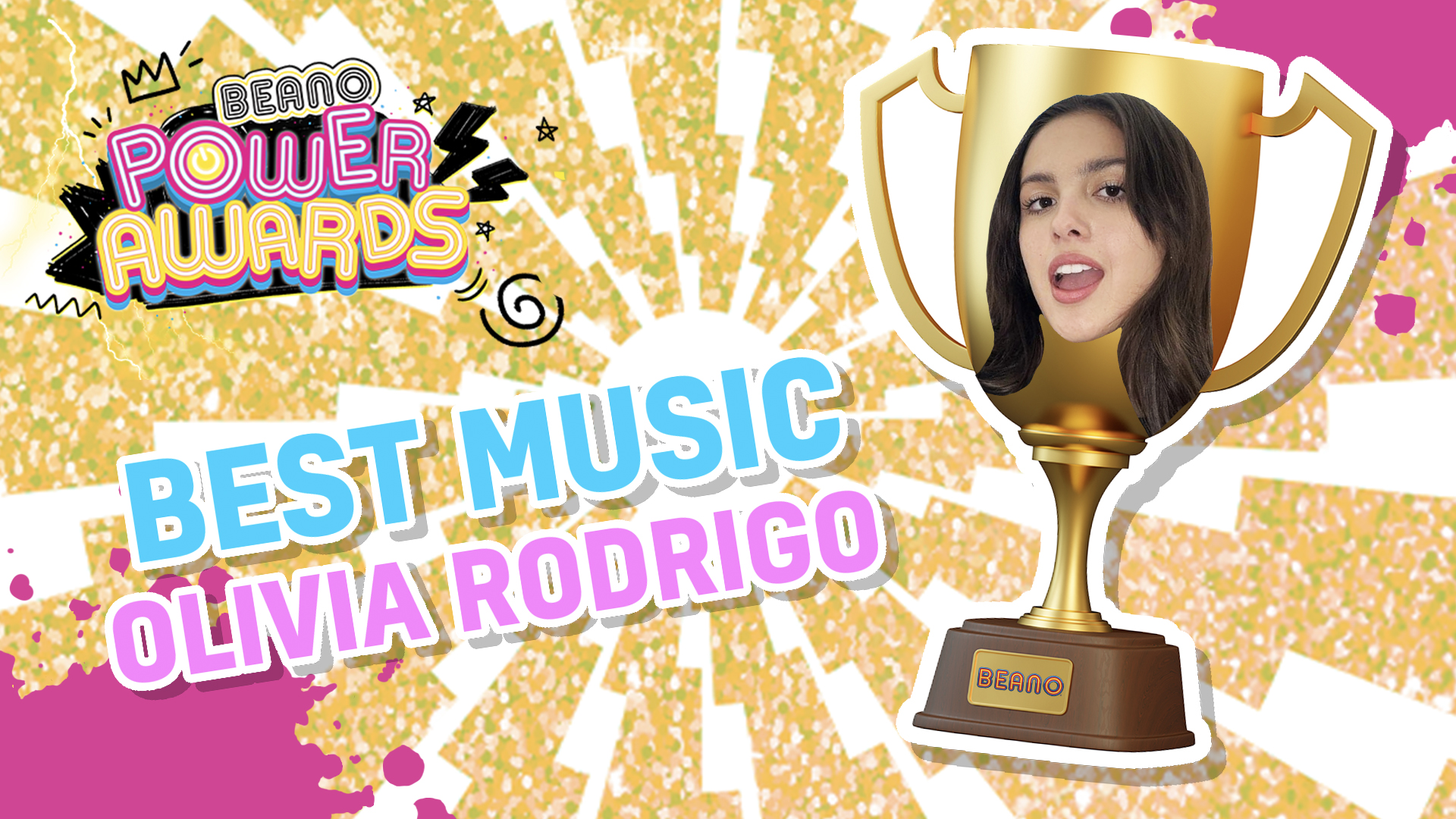 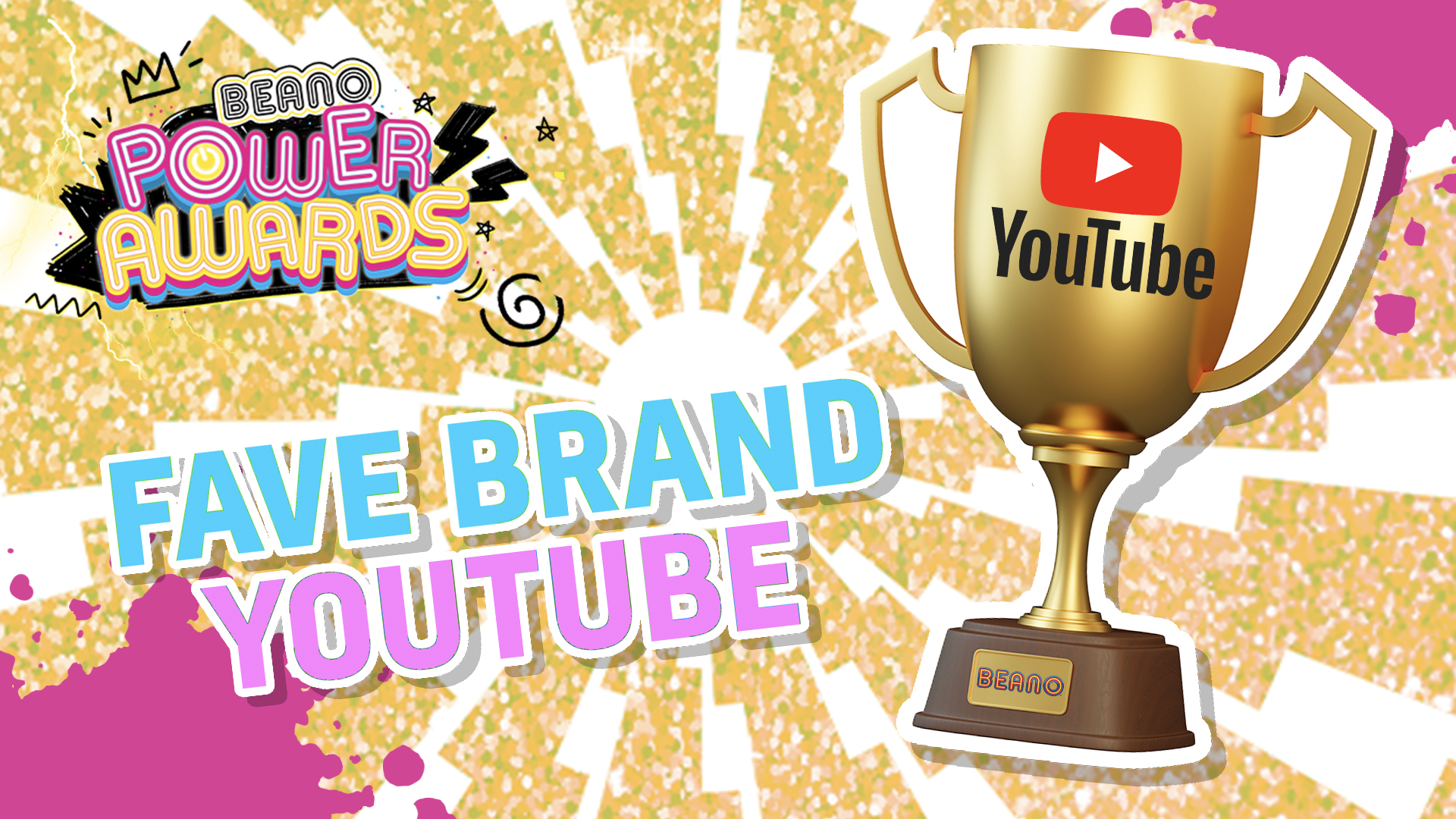 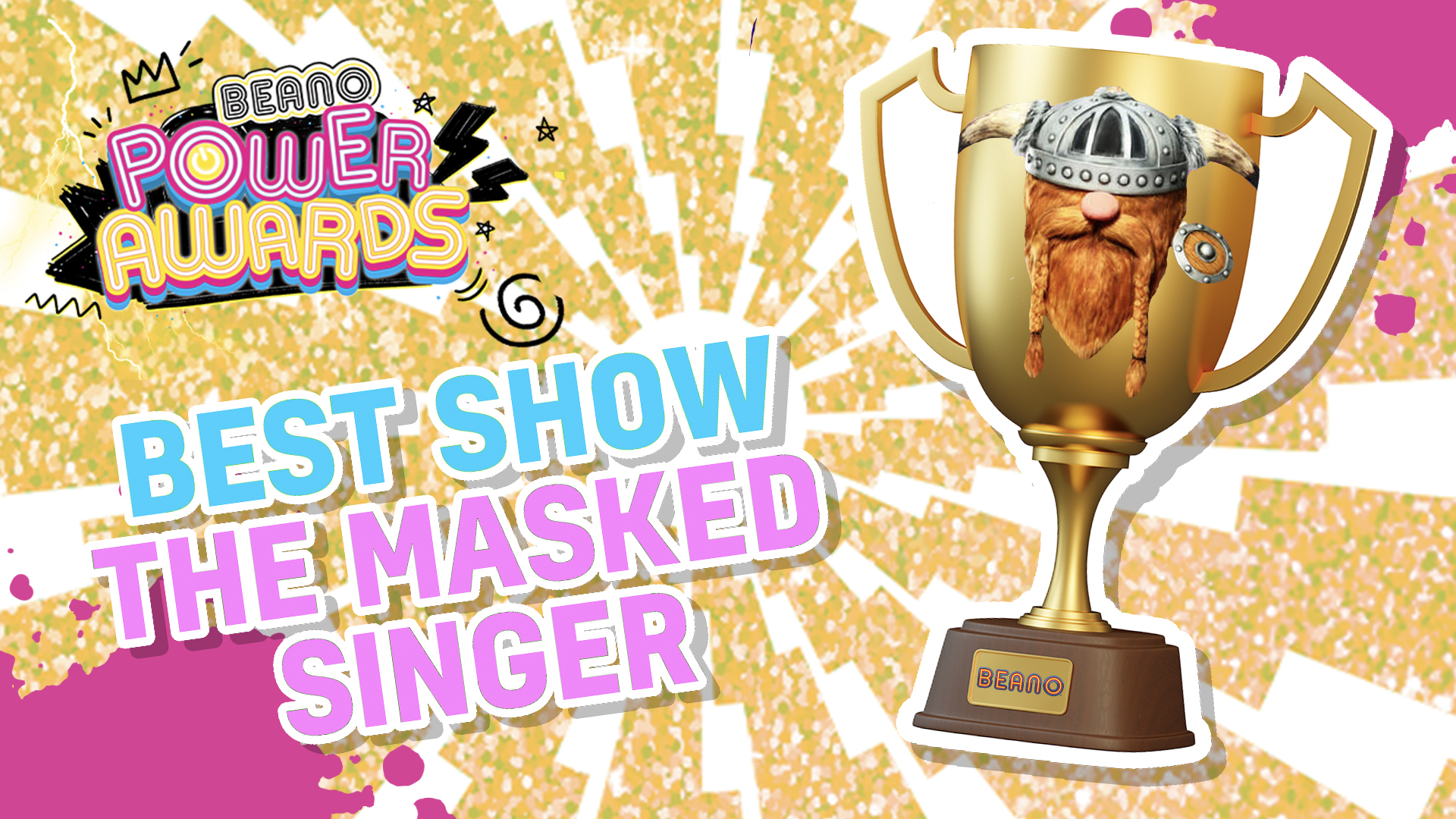 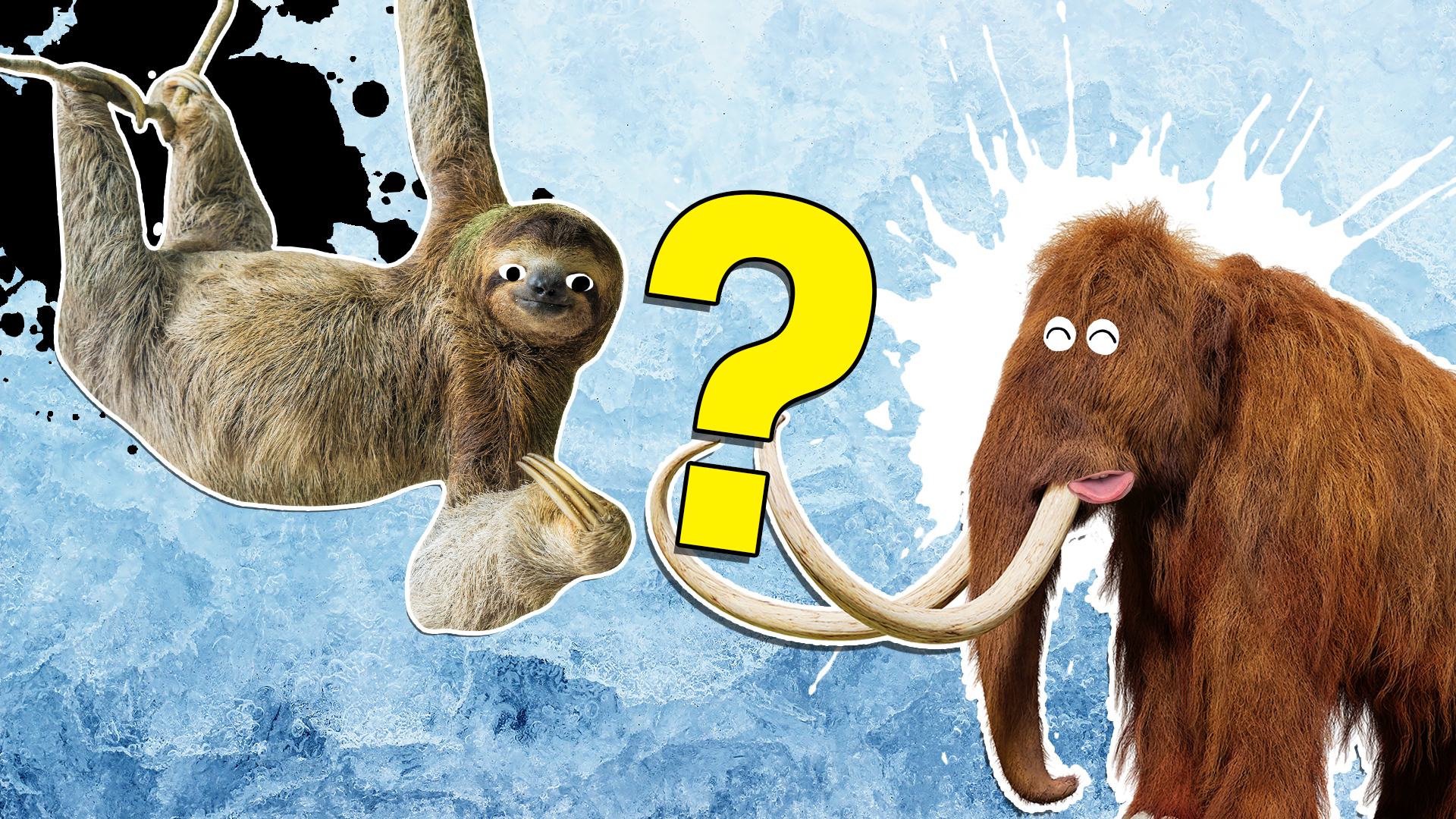 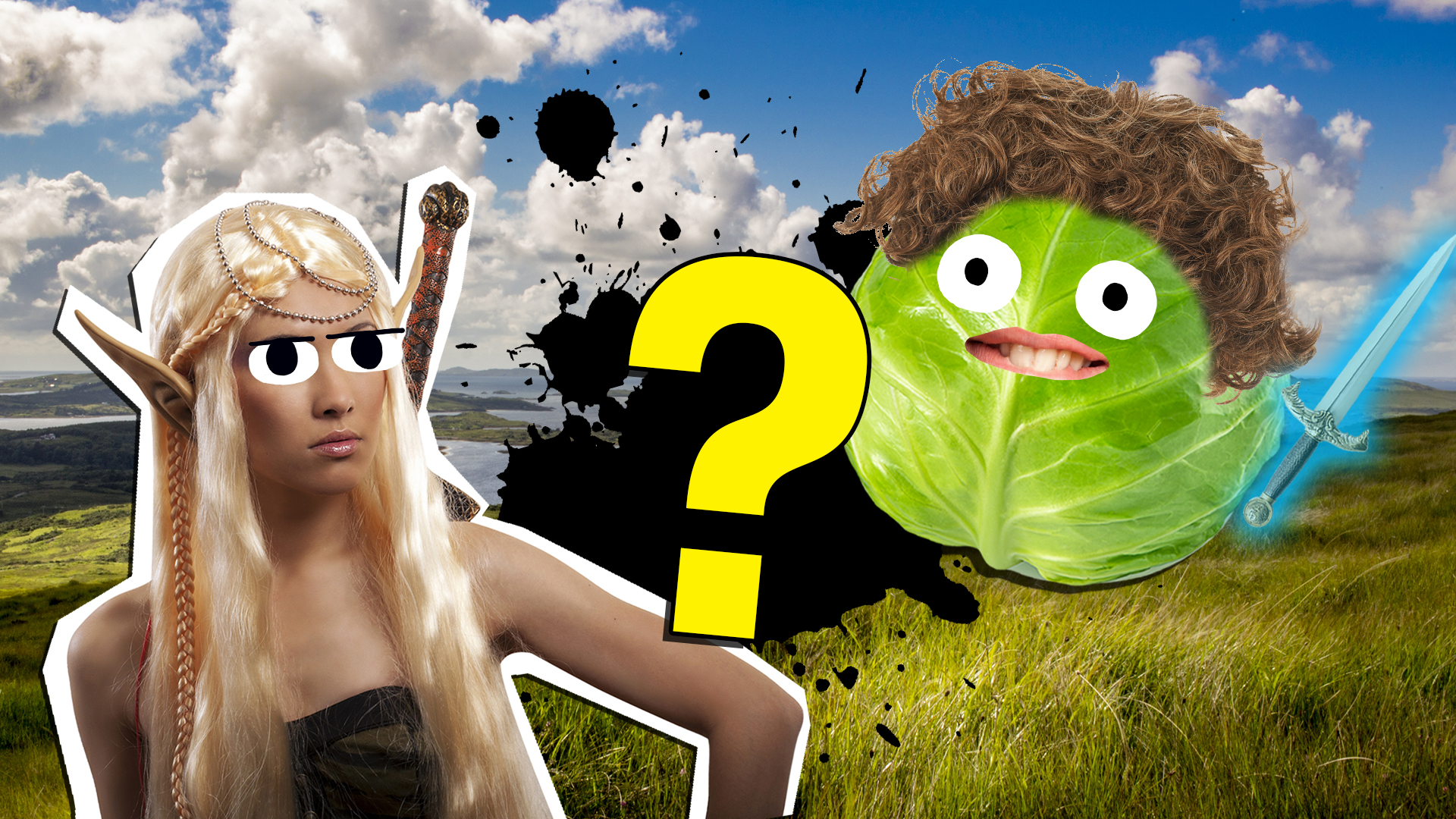 Which Middle Earth Race Are You In LOTR? 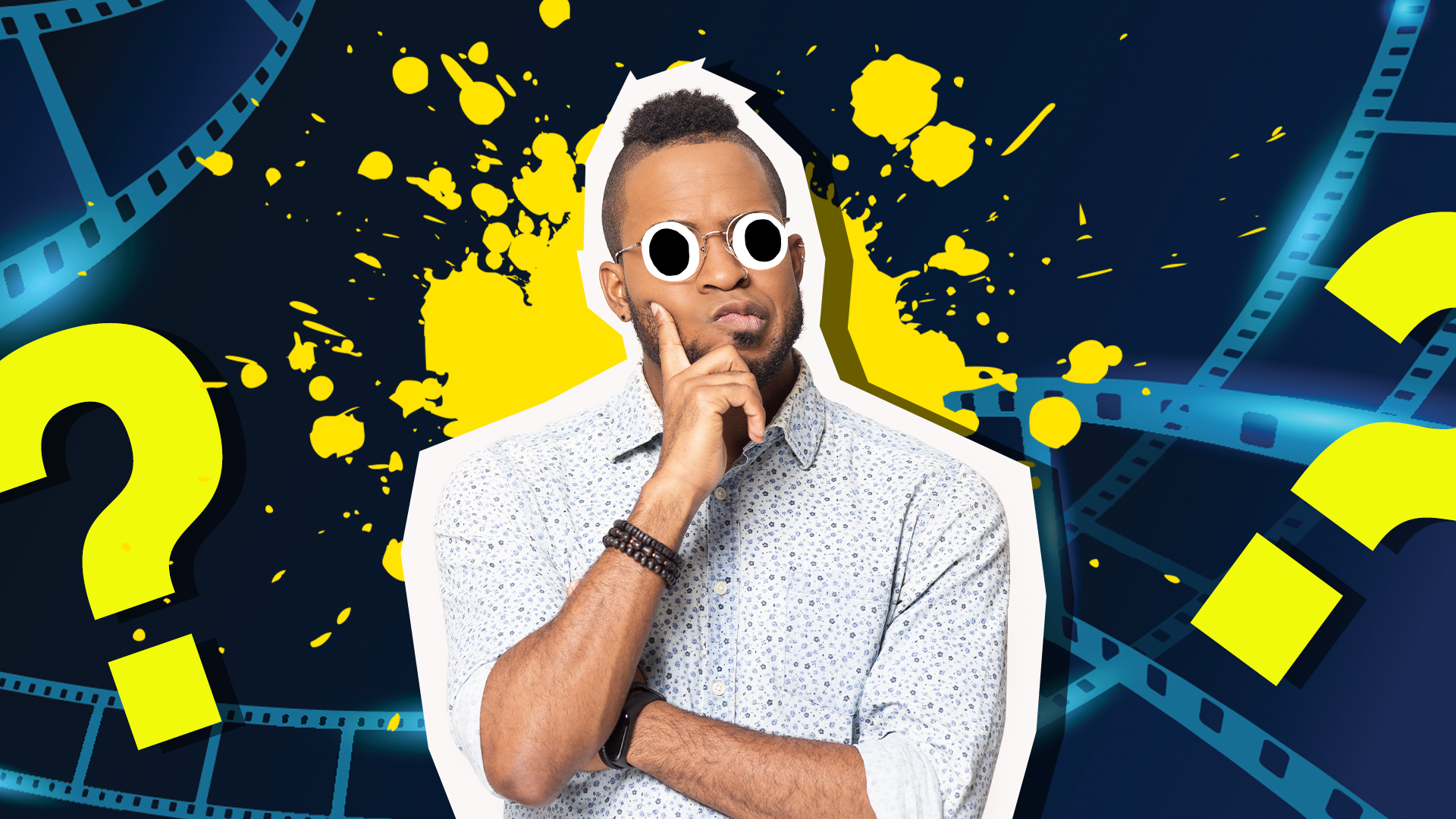