Check out the 2019 winners! Foxes class from Castlewood Primary in Horsham were crowned champions - will your class be next? Enter now to be in with a chance of winning!

We've been busy counting the entries and can now announce that Britain's Funniest Class is... *drumroll please* Foxes class from Castlewood Primary in Horsham, West Sussex with an epic banking joke that actually makes money funny!

The competition launched in April and teachers across the country were asked to send their class's funniest jokes for a chance to win the ultimate Beano Trophy!

The list was whittled down to a shortlist of 10 by professional funny guy Harry Hill and some Beano insiders and it was then down to YOU to cast the votes to decide who should win.

And you voted A LOT! We had a MASSIVE 7.4 million votes. It's been very tiring - but very funny!

And below is the award winning class, complete with the very special Beano rubber chicken trophy!

But it wasn't just a chicken cup they won - they also got a whole host of Beano goodies and will have a special joke workshop in school to make them even funnier!

But they weren't the only funny school though. Talland class at Polperro Primary in Looe were runners up with this lolz joke:

And class 6A at Bispham Endowed CE Primary School in Blackpool were 3rd with this rib-tickler:

Plus all jokes from the shortlisted schools were added to the Beano scientific joke generator. Head over there now for more jokes from Beano. 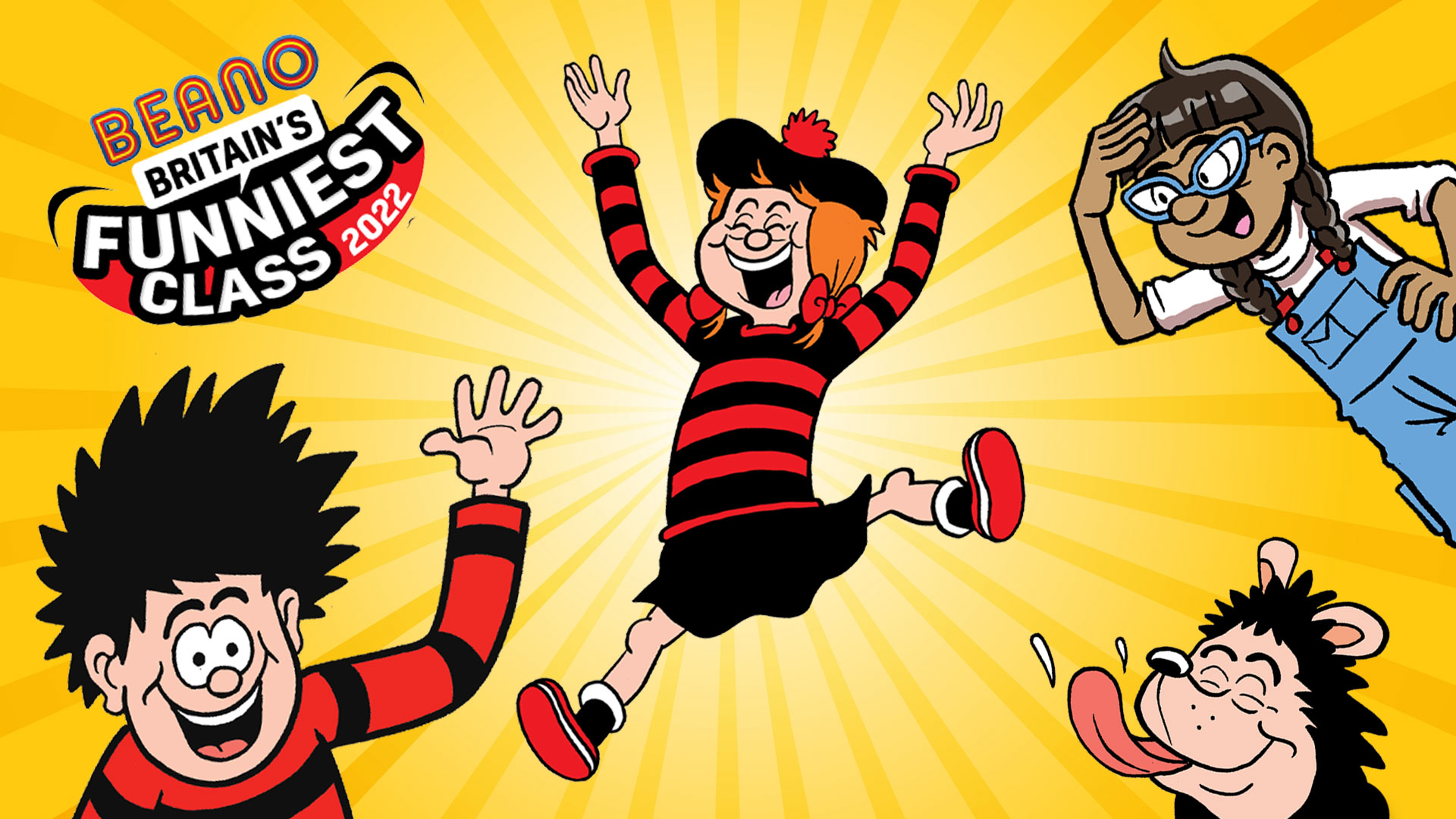 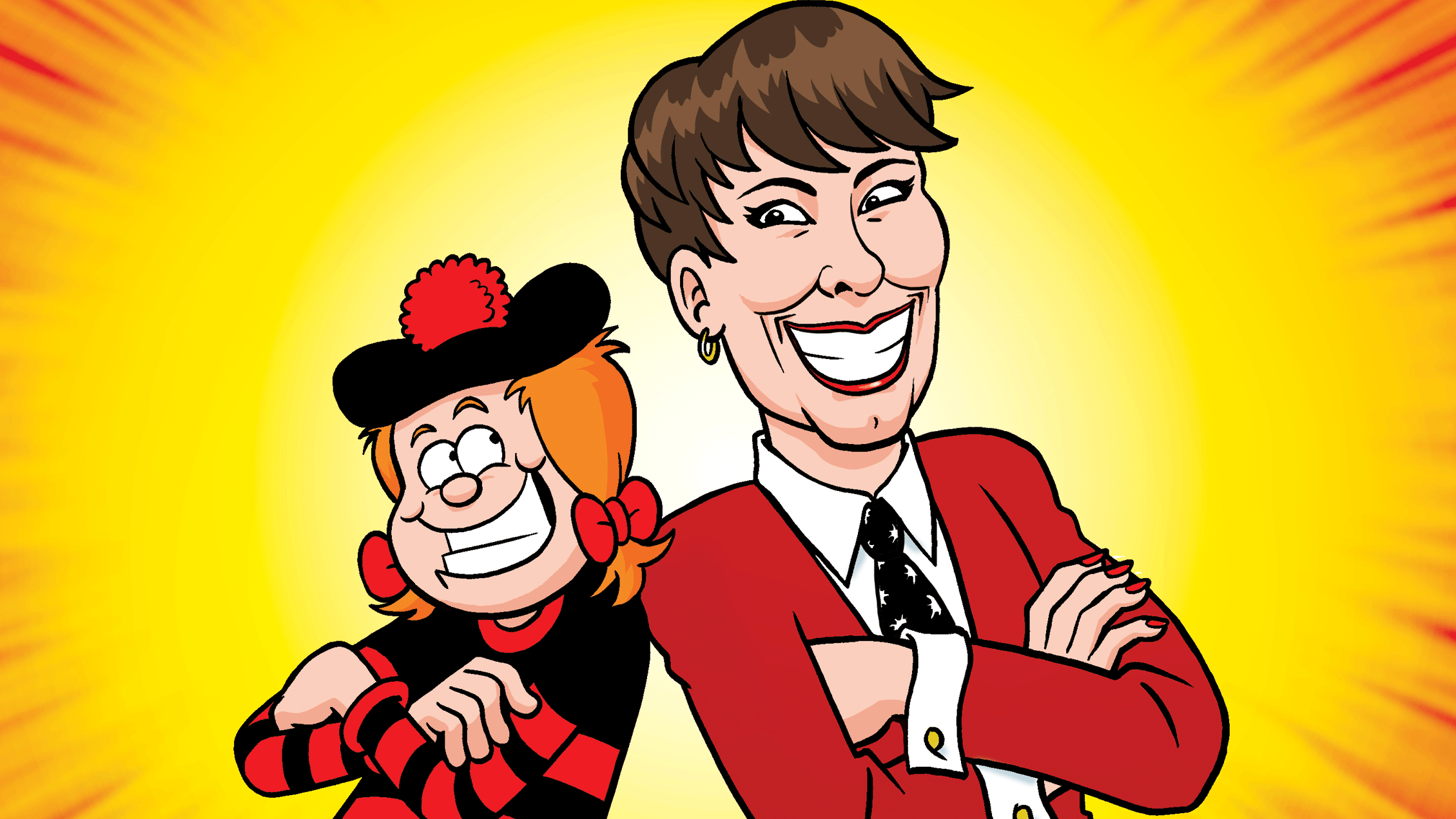 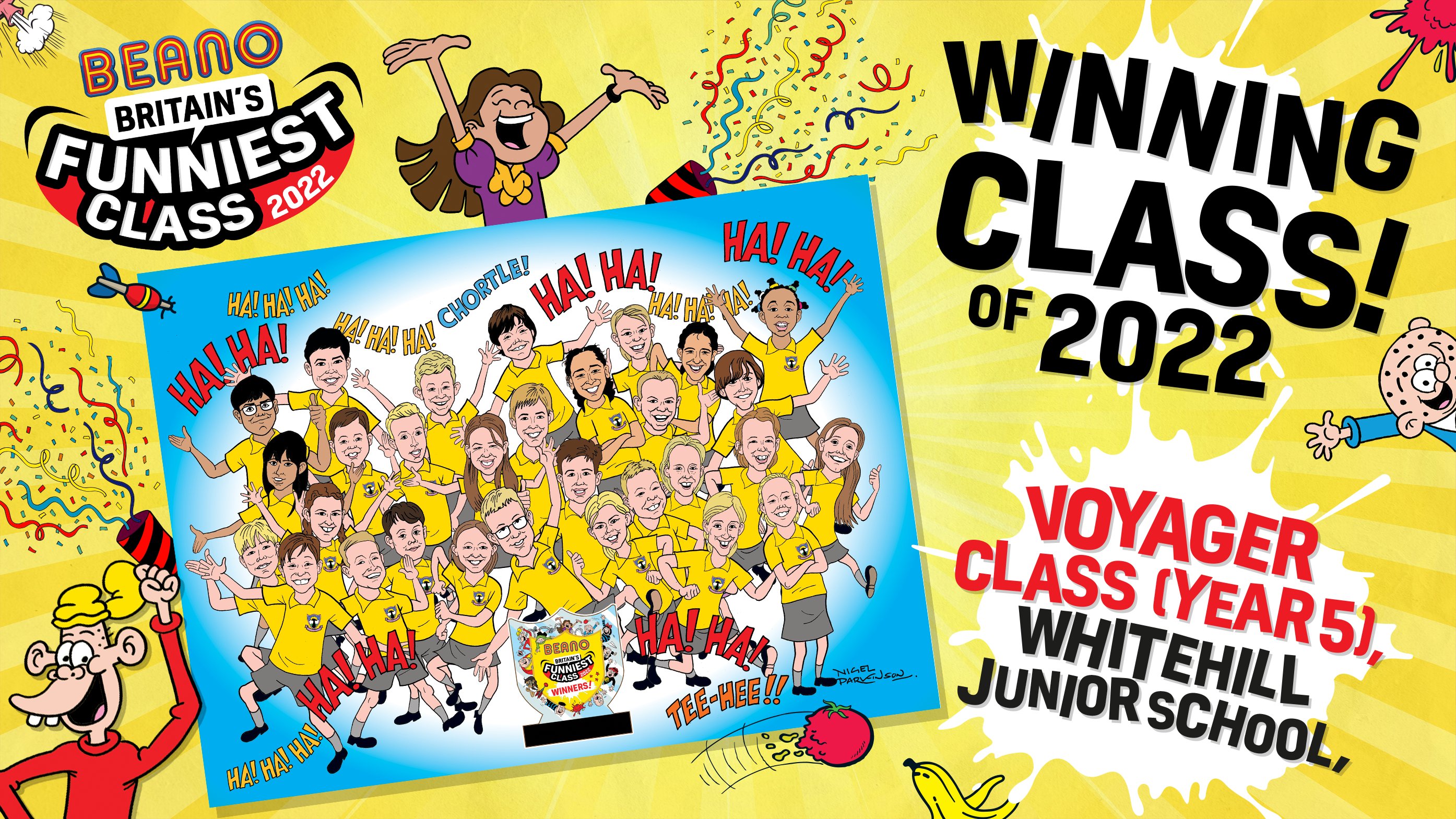 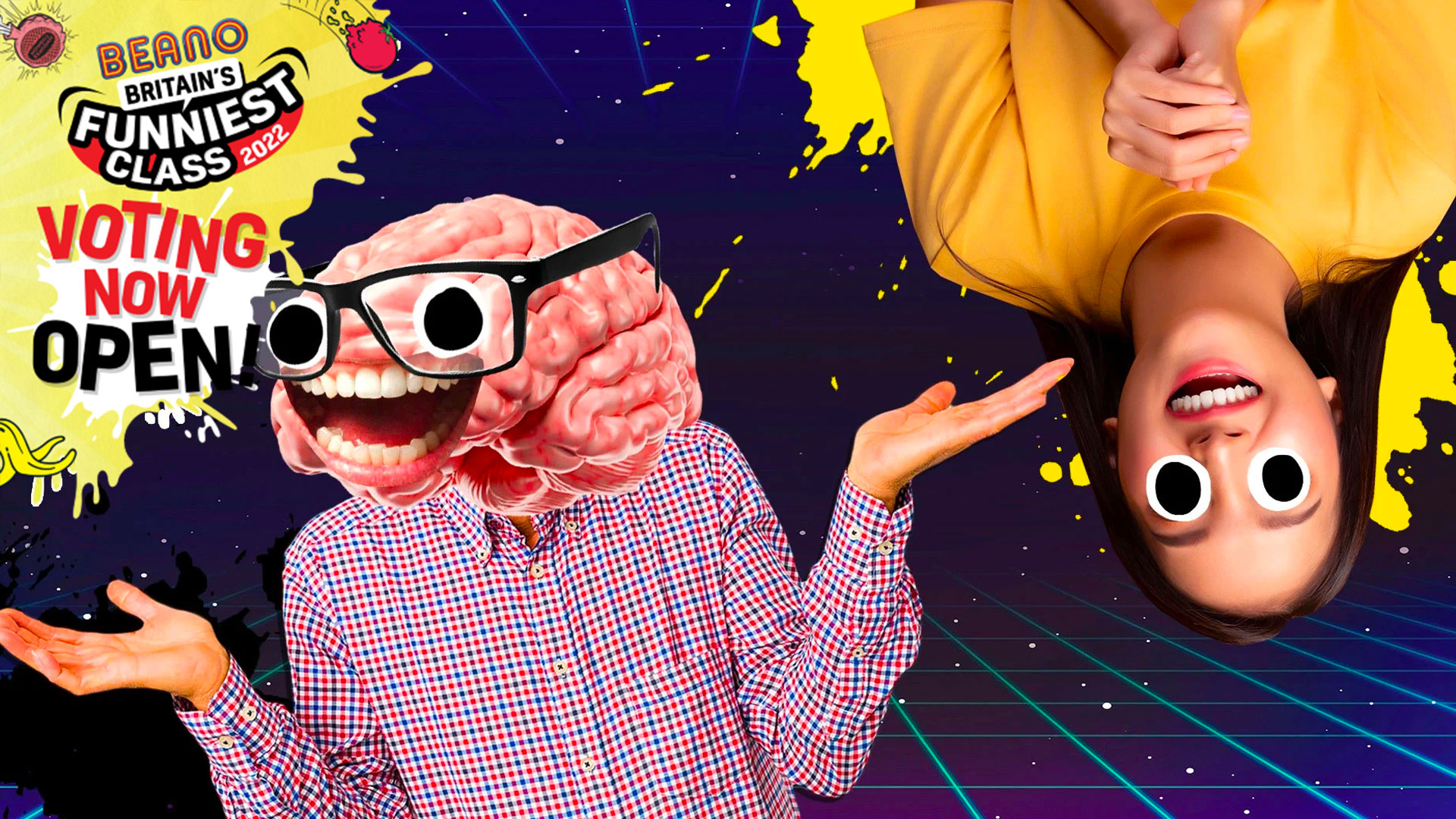 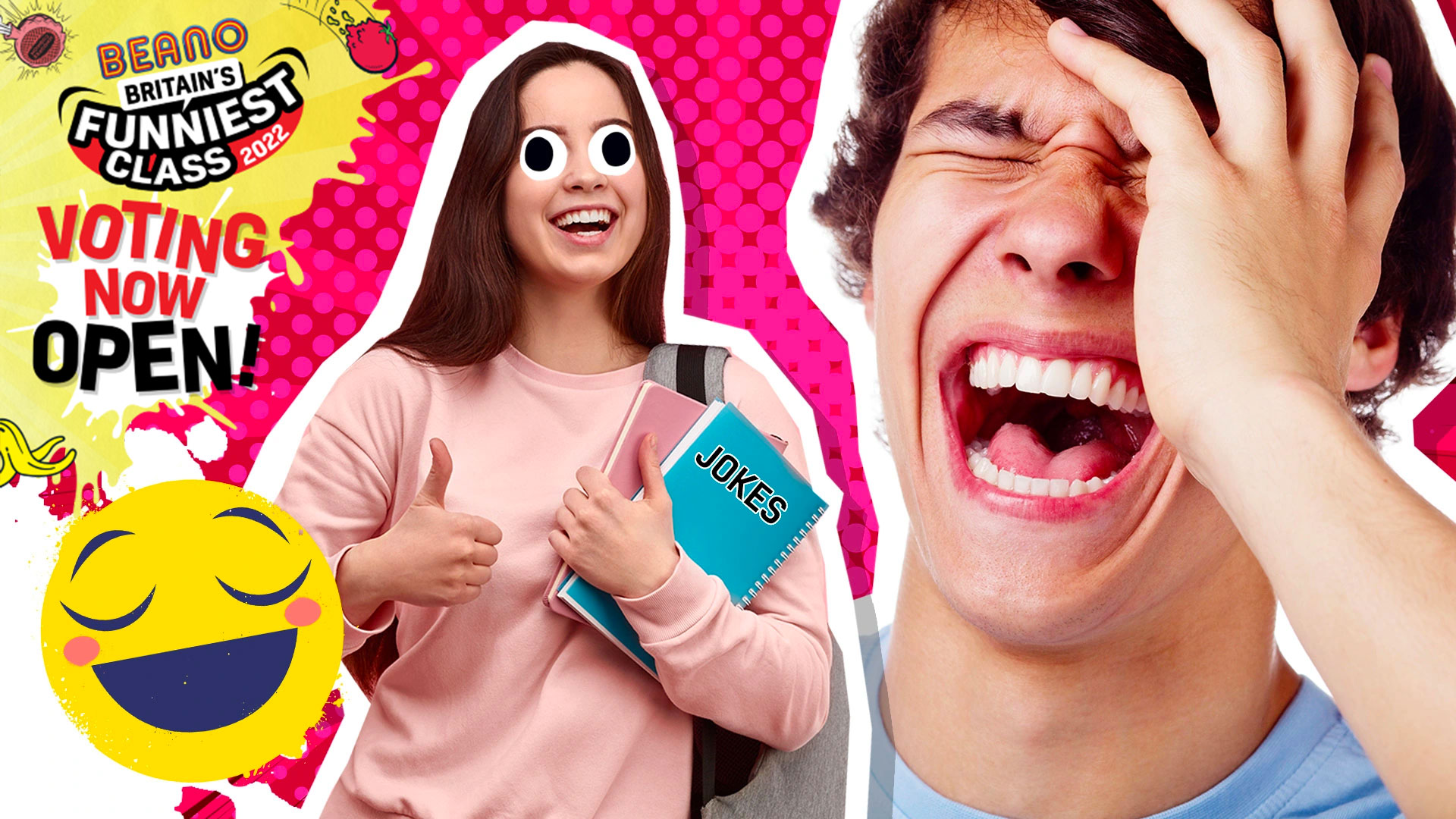 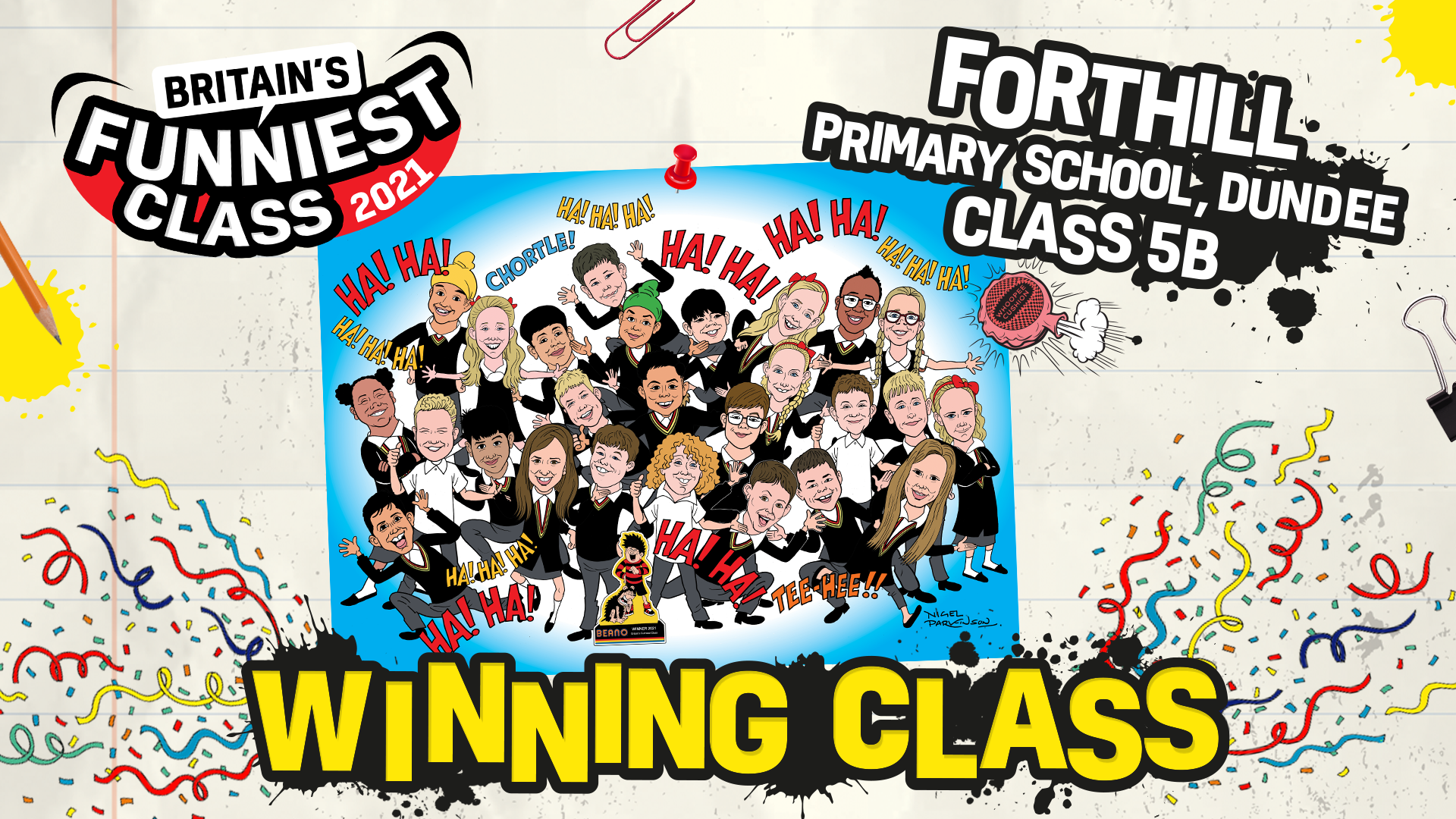 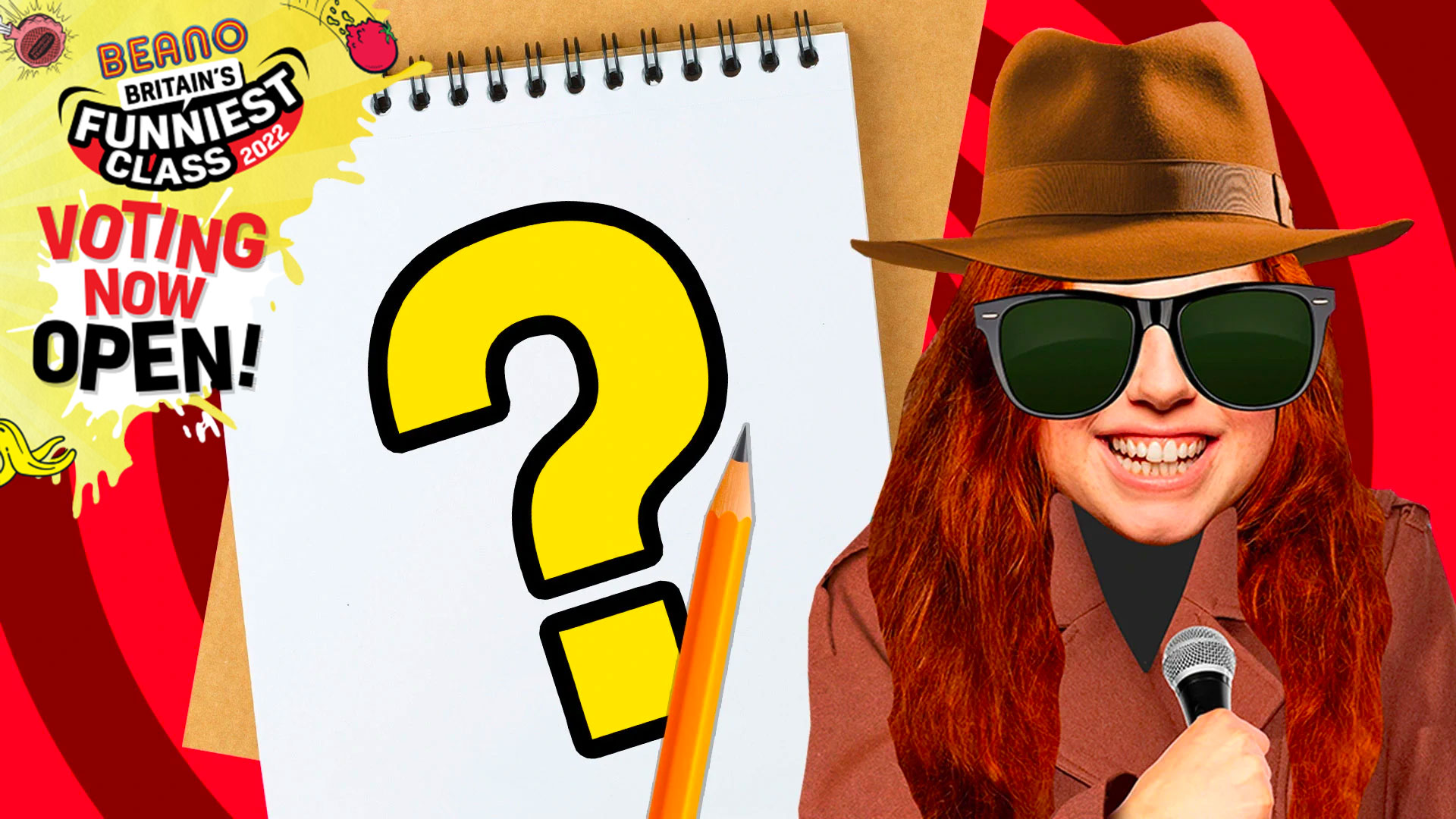 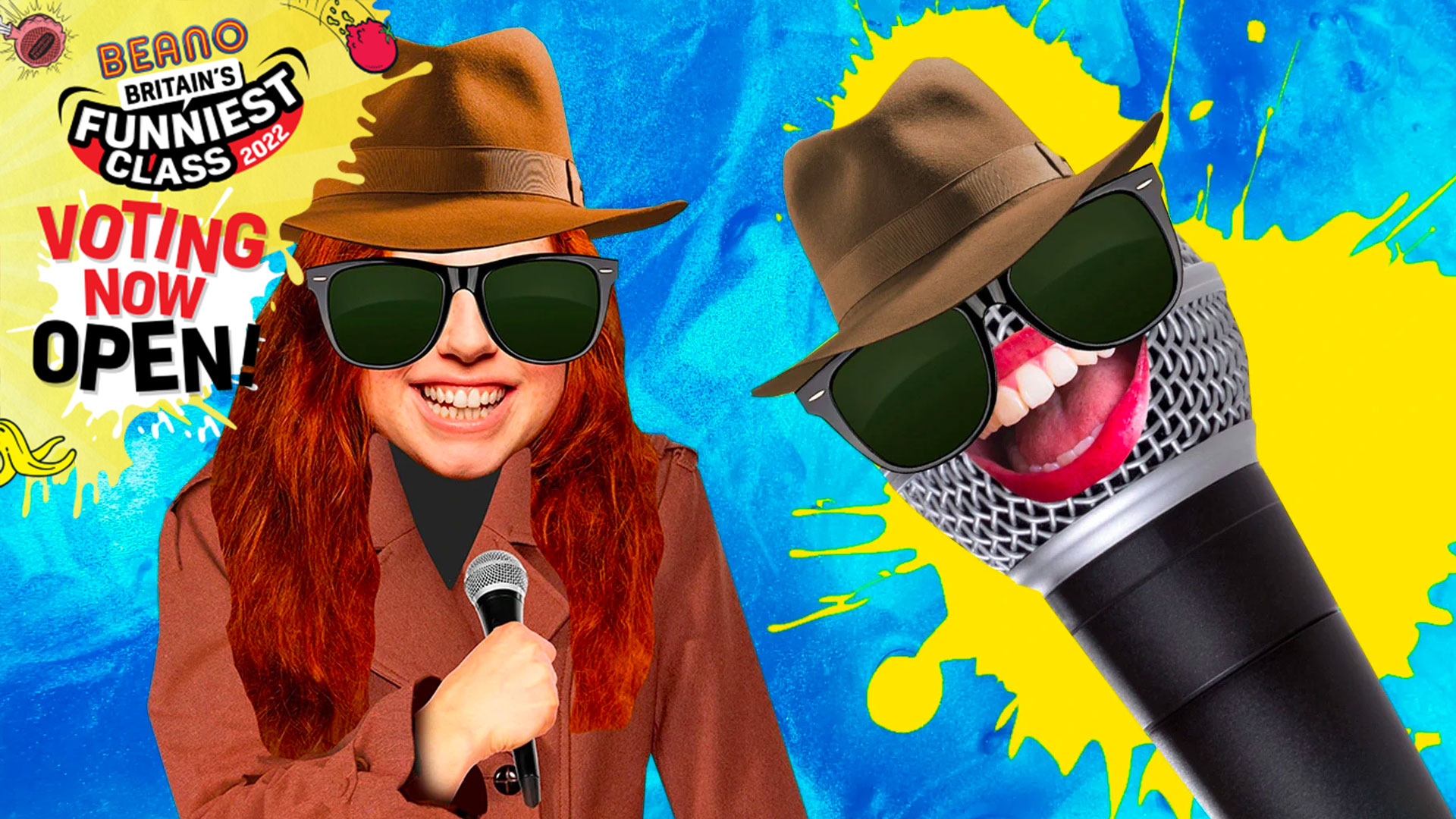 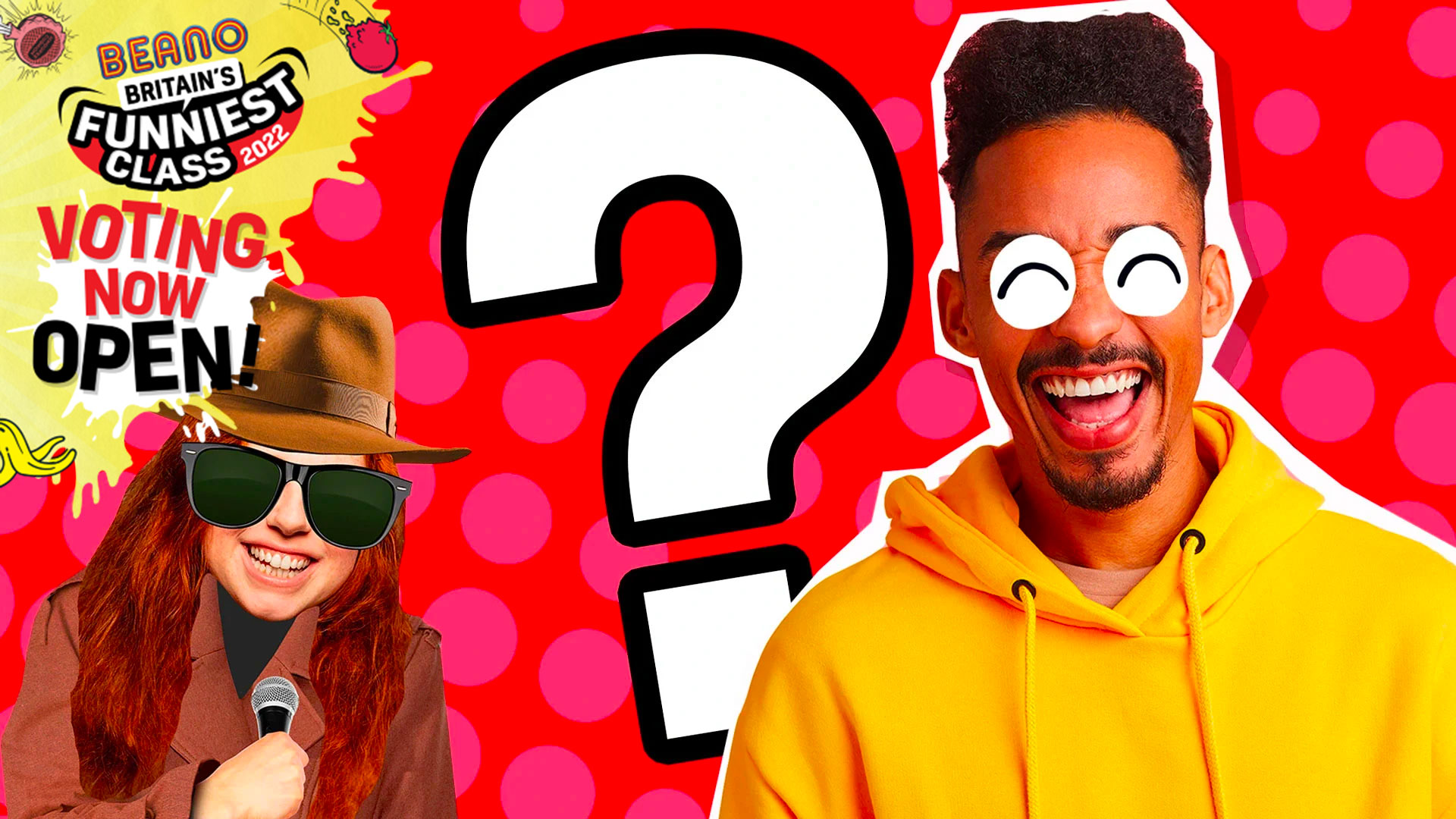 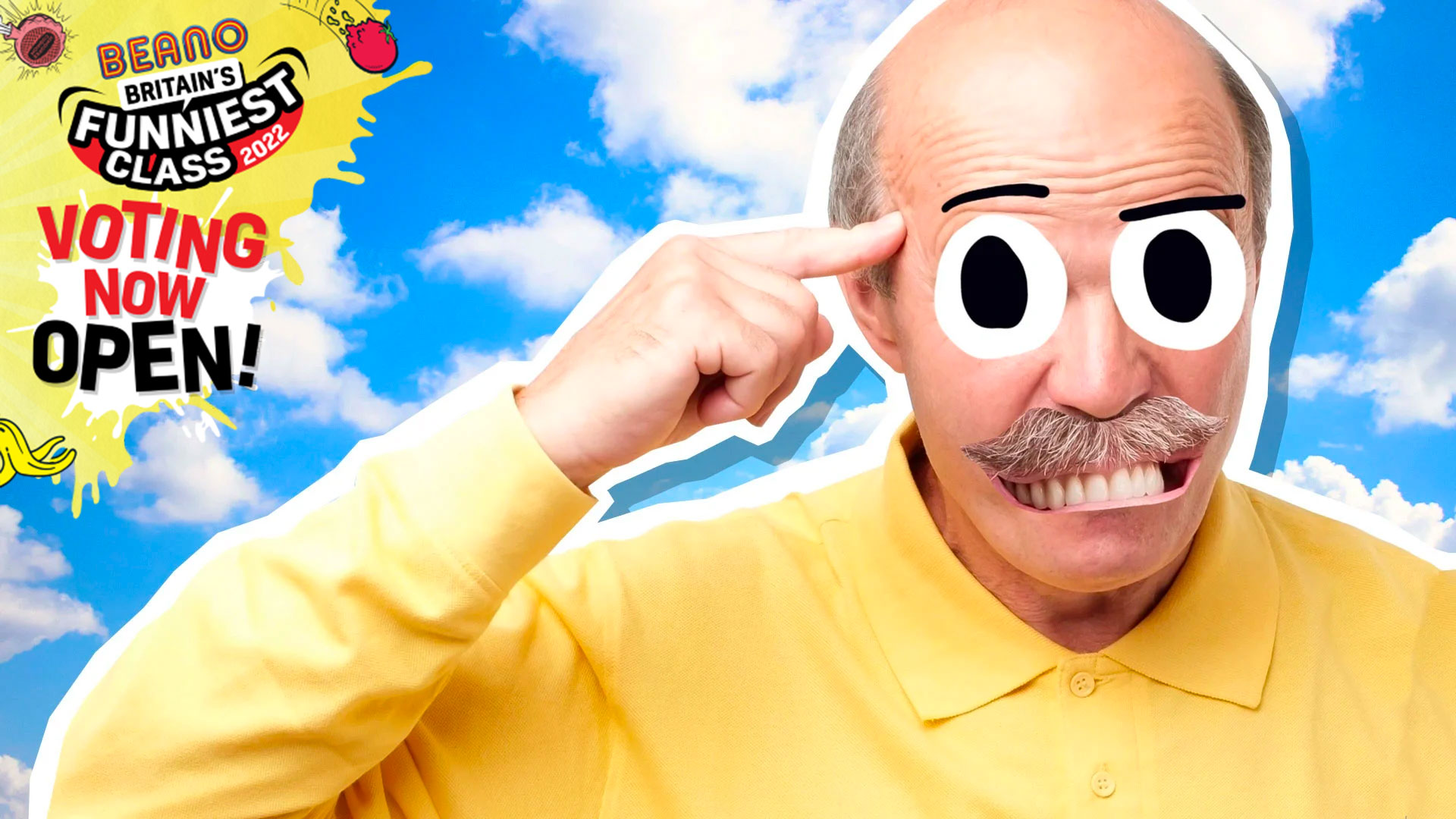 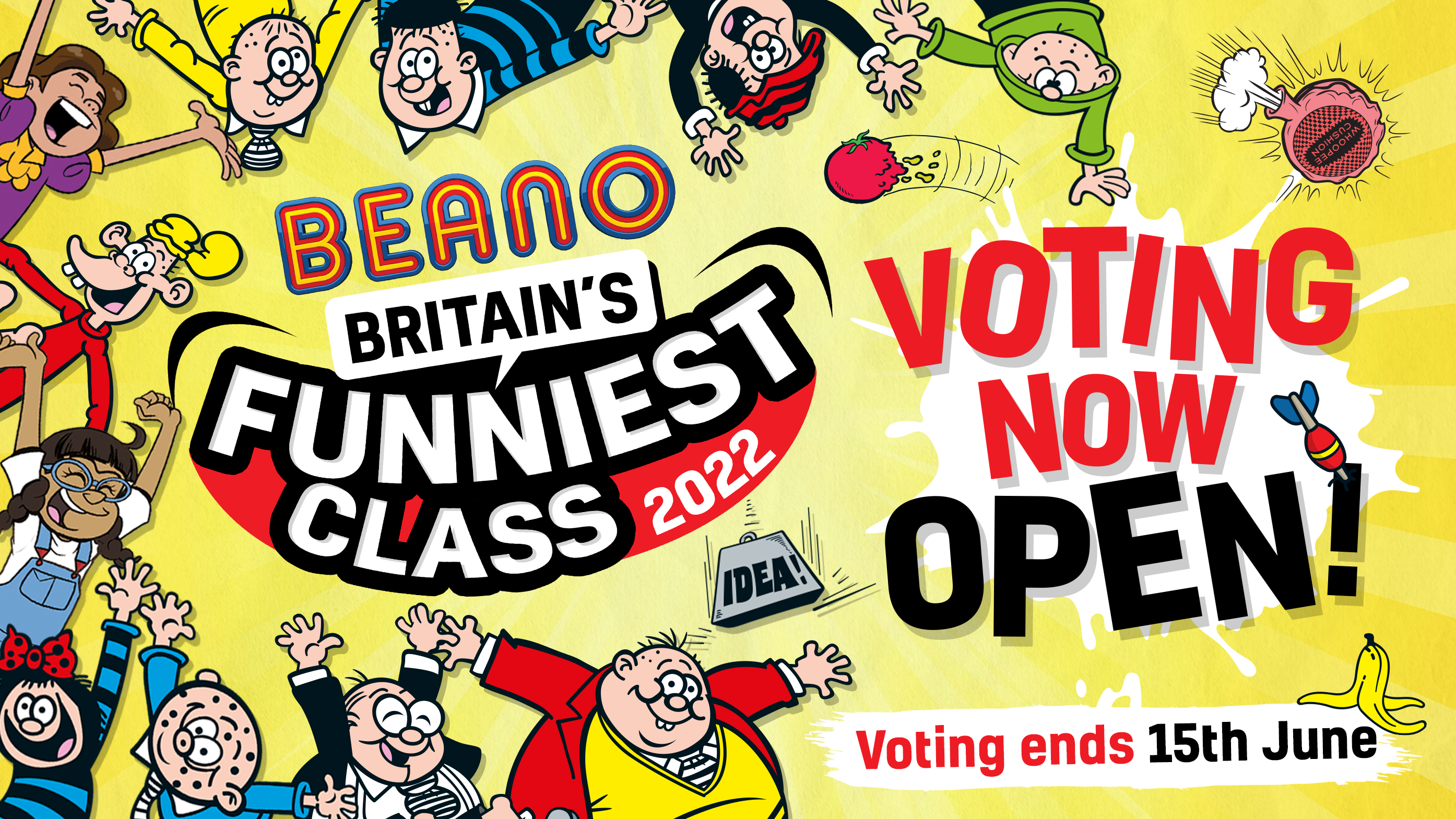 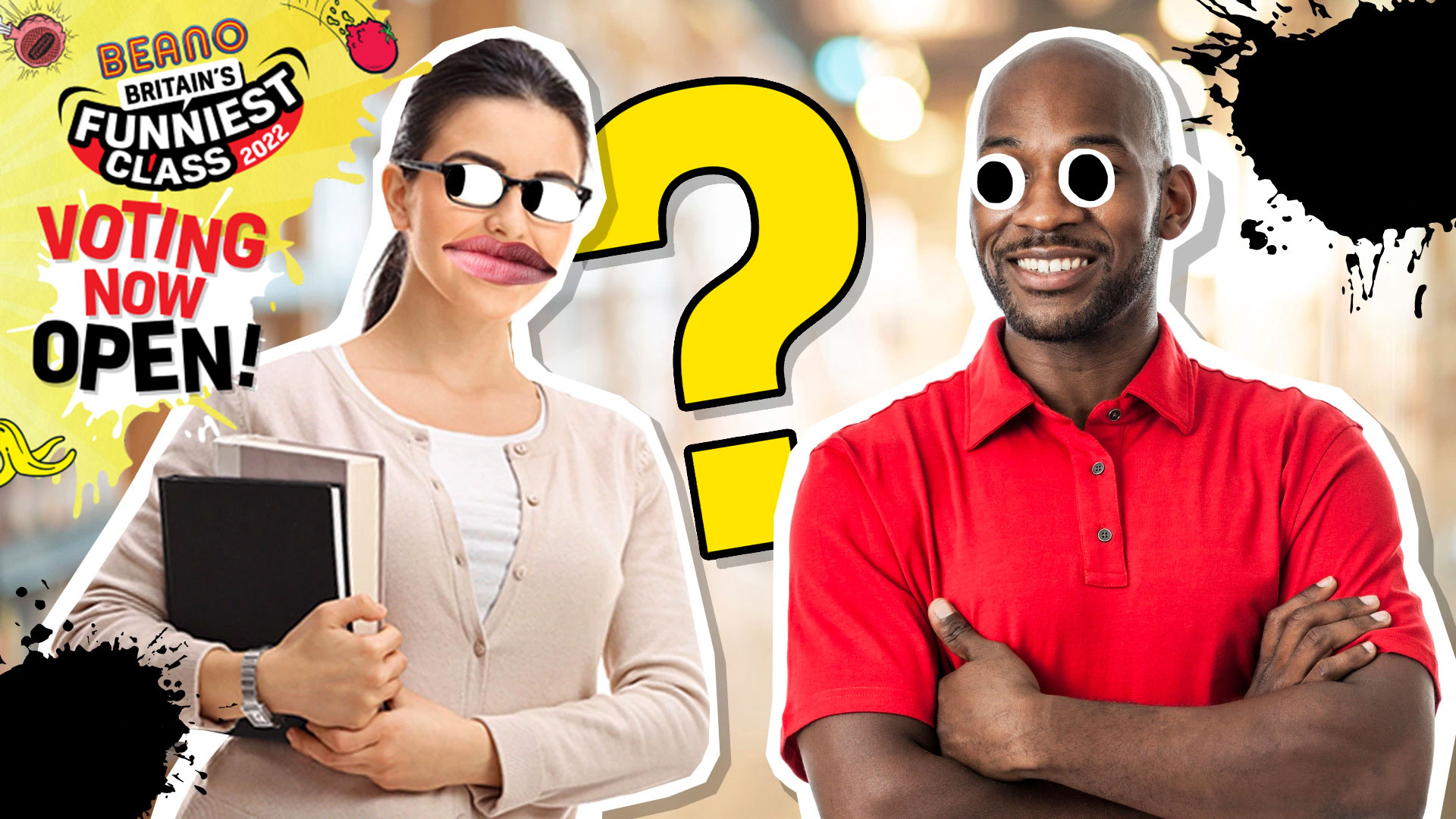