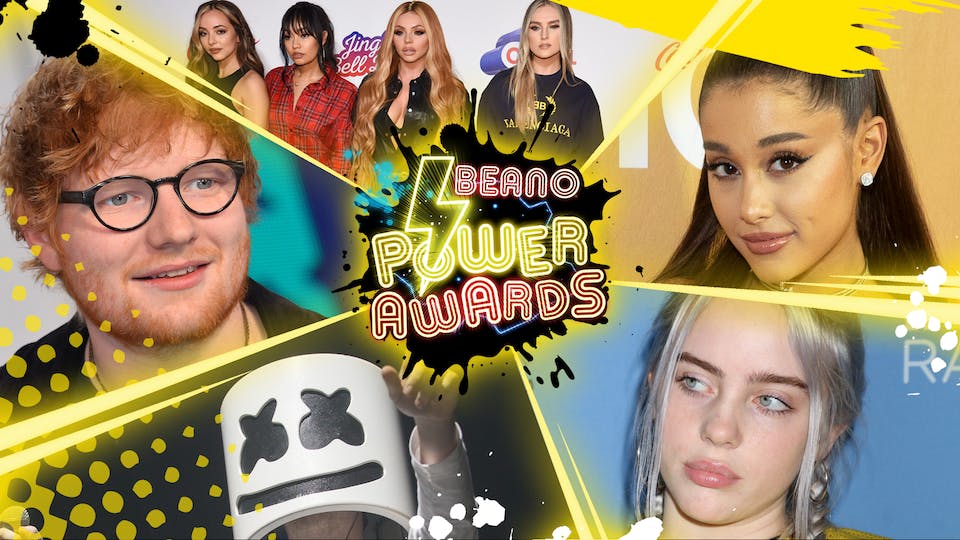 It's been a quiet year for the normally busy red-headed singer but we still got to hear some Sheeran in the shape of single 'Afterglow'. Is it enough to win him a Power Award? It's up to you! 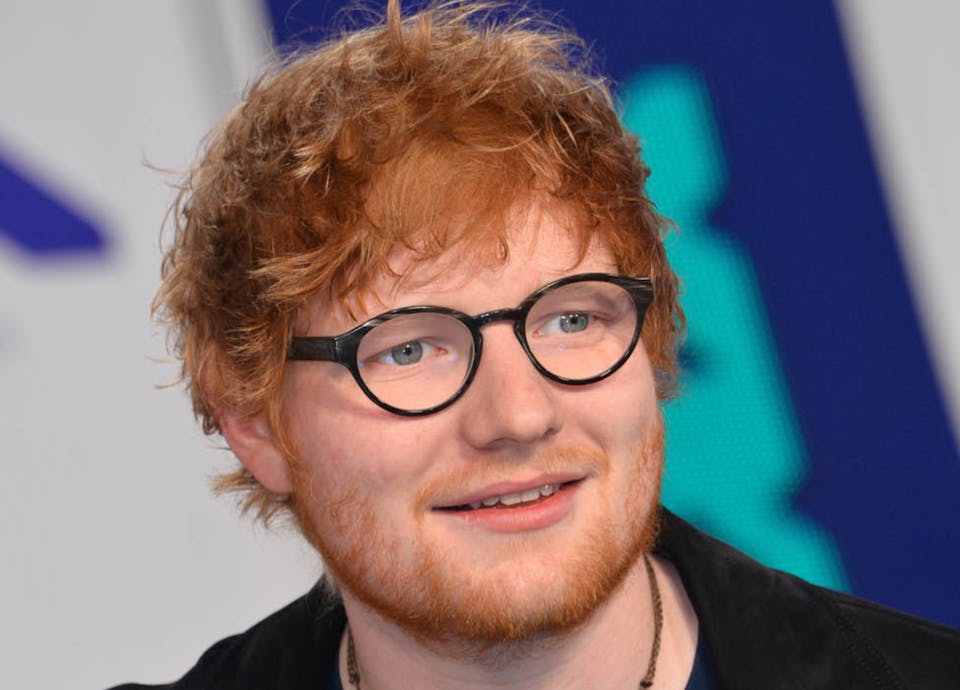 There was big news for Little Mix fans in 2020 when Jesy Nelson said she was leaving the group. We're sure they'll all go on to do awesome things, but will 2020 be the year they win big with Beano? 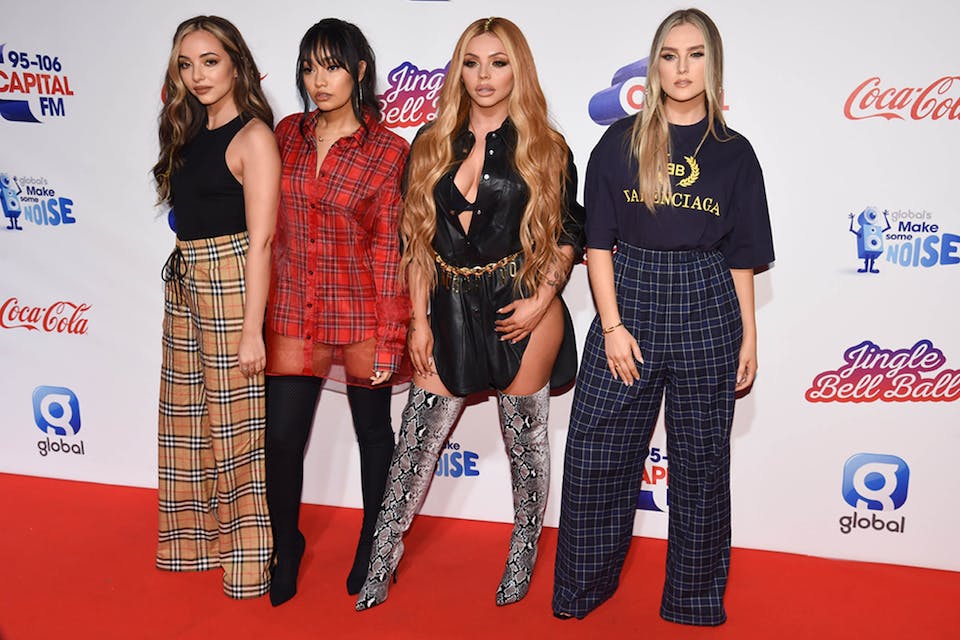 Ariana has been busy this year! There have been duets with Justin Bieber and marriage announcements, so will this be enough to bag her a Beano Power Award? Vote now to let us know! 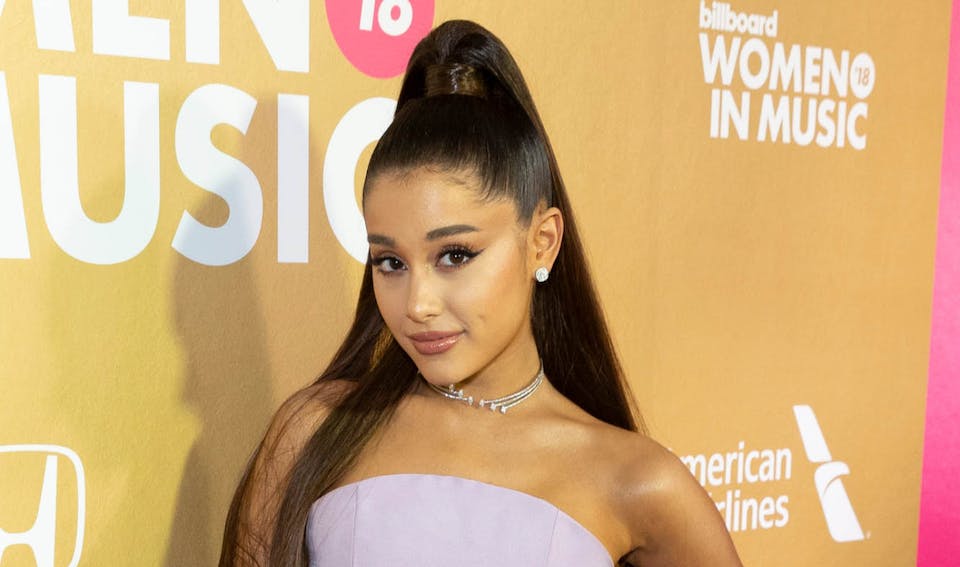 Billie has been keeping herself busy during 2020 by recording songs for movies, planning for her second album (we can't wait) plus just being an awesome role model (with awesome hair!). Will she win big with Beano? You decide! 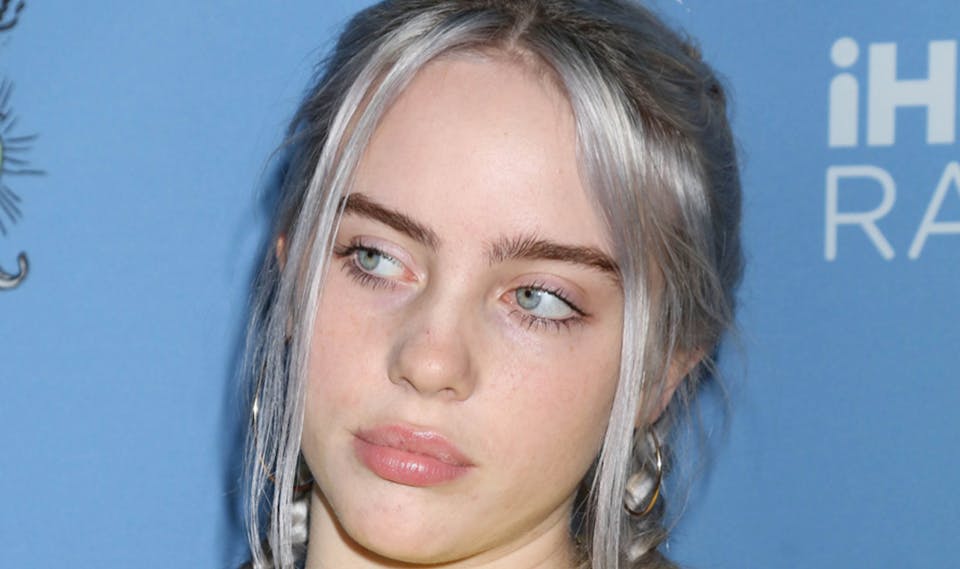 He made last year's list and he's back again! Yes, the bucket-headed DJ has been busy this year, recording collaborations with famous friends plus appearing in his own animated series! Impressive! But is it enough to win your vote? 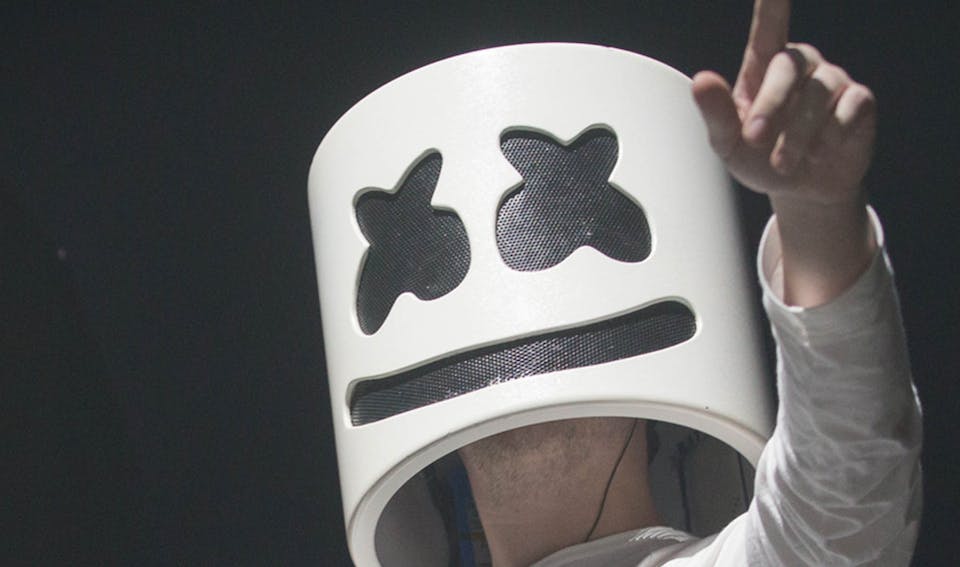 Best Music Artist - Who Will Win?