Everything You Need to Know About BTS

Who they are, what they do and why you'll love them. Here's everything you need to know about this awesome mega-band.

So what is BTS then?!

BTS are a super famous Korean Pop band. They started their band in 2013 and some of their biggest songs include IDOL, DNA and FAKE LOVE. 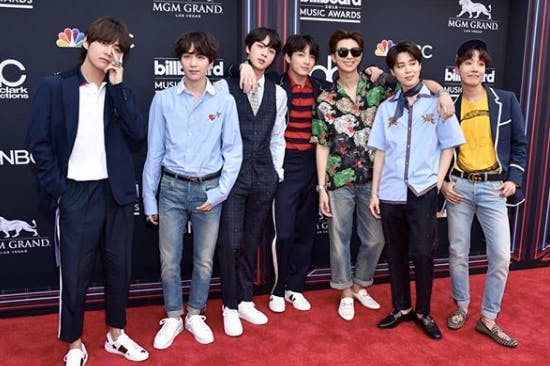 They sound cool, but why is everyone talking about them?

That's because BTS are famous worldwide and on their world tour right now! Their tour is called Love Yourself and they've just performed in the UK for the first time ever! Their fans have been SO excited. 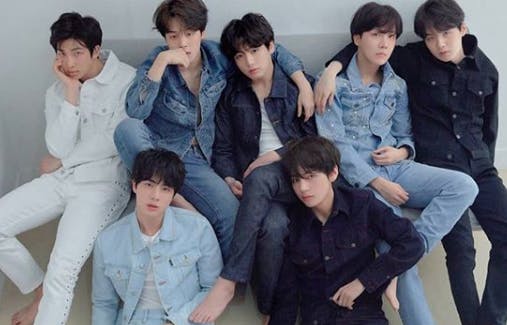 Love Yourself is an awesome name for a tour - but why have BTS called it that?

Lots of the band's music is all about encouraging self love. They say that making music helps them feel better and they want it to do the same for their fans. AW - they are SO nice! 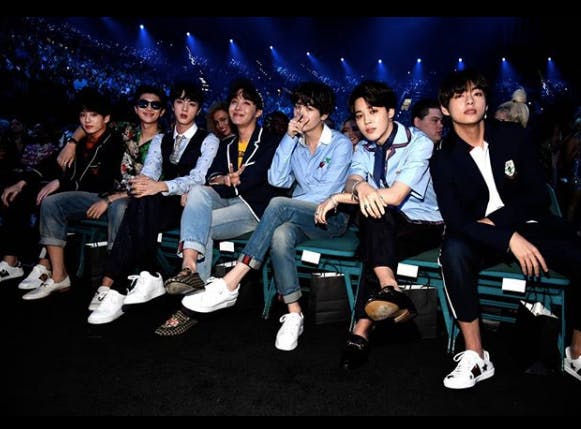 They look like a big band - how many are there?

There are 7 of them! Woah! The band includes J-Hope, Jin, Suga, Jimin, RM, V and Jungkook. They are all from South Korea. 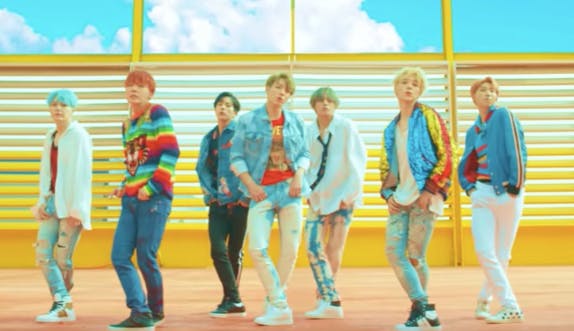 The band are very successful in the UK, even though they speak a different language.

Language barriers don't matter for BTS! They believe the passion in their music connects with everyone! They think that we should all be true to ourselves and have the confidence to be who we really are! 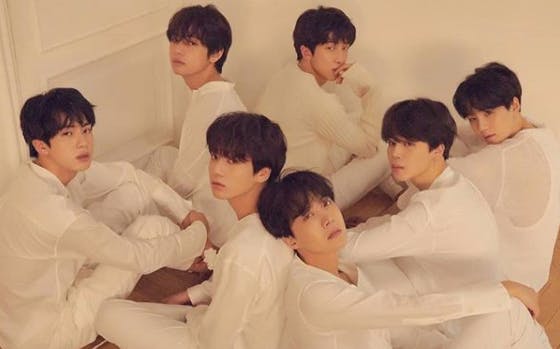 What else makes them so great?

Their dance moves! BTS are famous for their awesome synchronised dance routines which they perform on stage whilst singing! Very impressive. 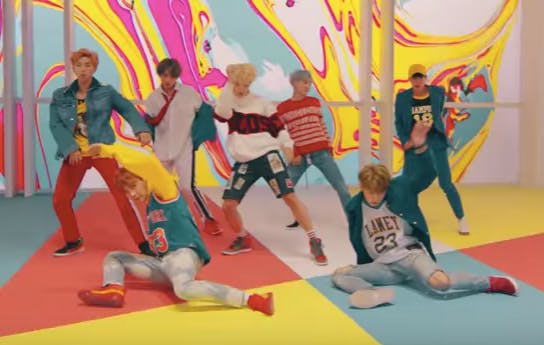 So they can dance huh?! But can they Fortnite dance?

Well... Yes actually! They recently did a Fortnite dance challenge on the Tonight Show Starring Jimmy Fallon in the US! They were sick! 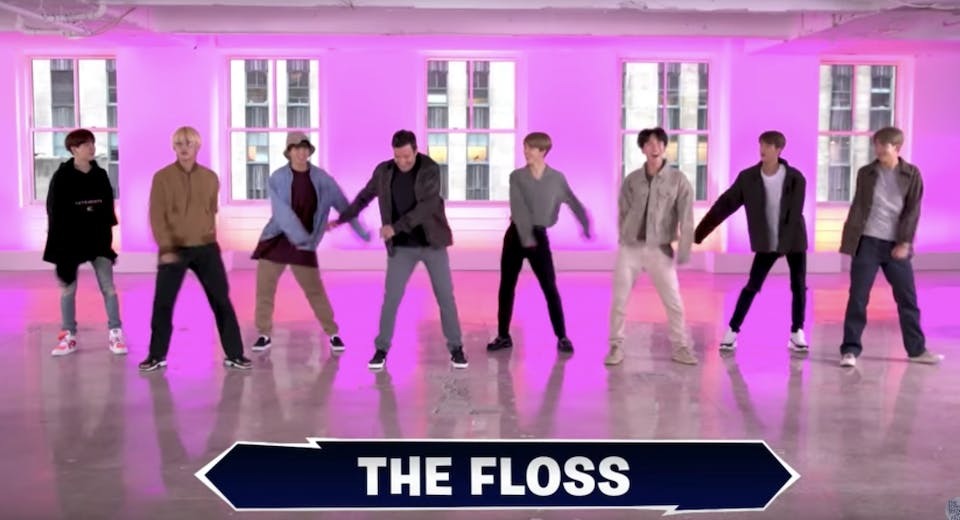 They love watching funny animal videos online...Don't we all! And also love a good reaction video! 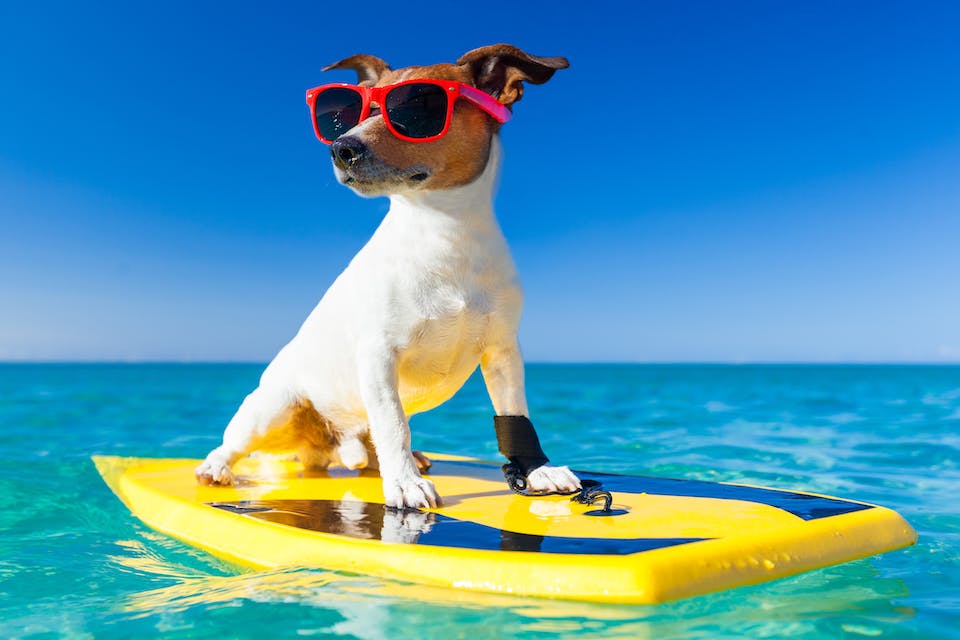 What's the main thing we can learn from BTS??? 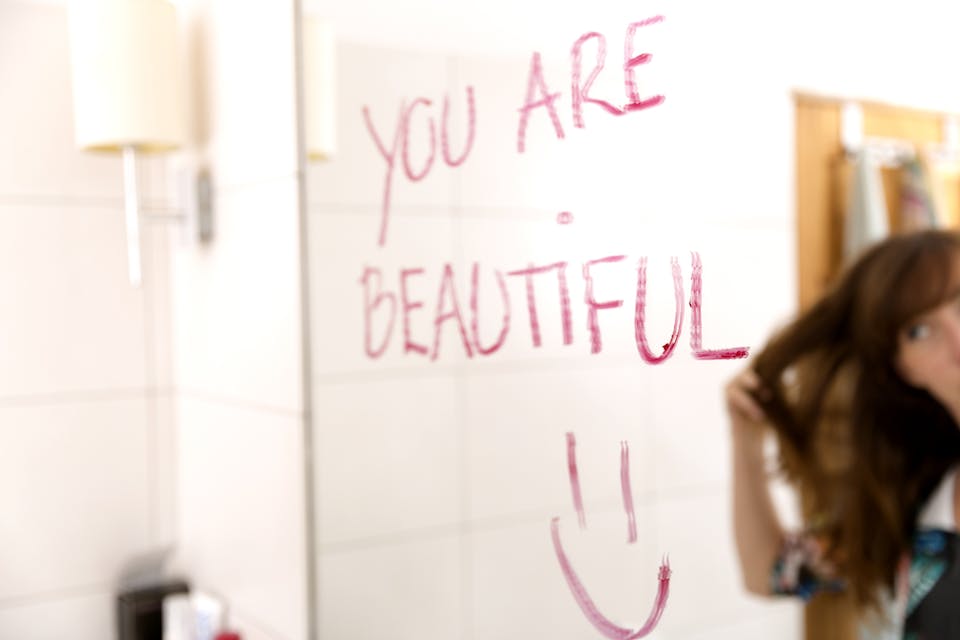