Everything You Need to Know About Dancing on Ice 2018!

Excited about the new series of Dancing on Ice? We are! Find out more here!

Dancing on Ice 2018 is back on ITV on 7th January! Which is great news for anyone who likes ice skating - or more importantly - celebrities falling over. Want to make the most of the new series? 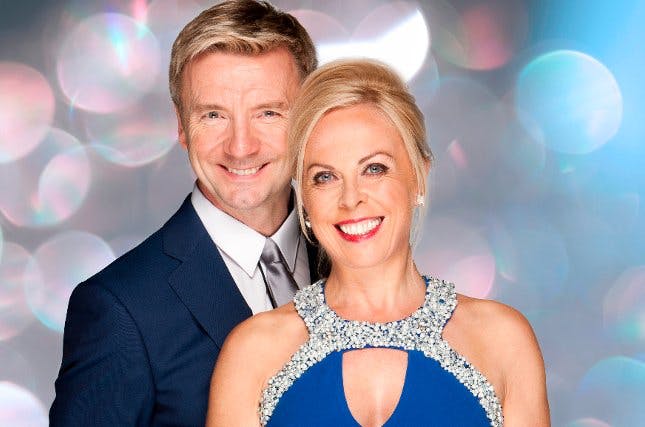 Olympic Ice Skating champs Torvilll and Dean are back! 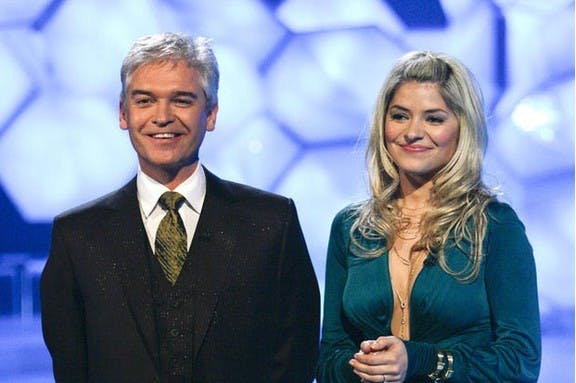 Image by radio times
The Hosts 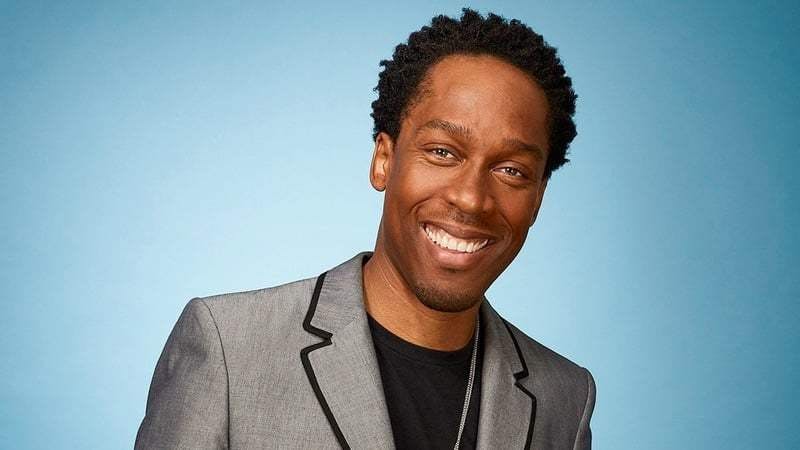 The first contestant in our list is Lemar, the famous singer who's swapped his microphone for a pair of ice skates 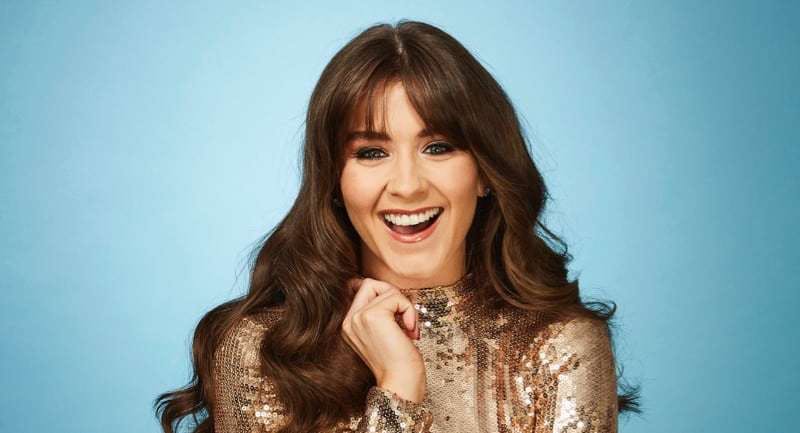 She's a well-known actor who's been in Coronation Street for ages... but how good is she at ice skating? 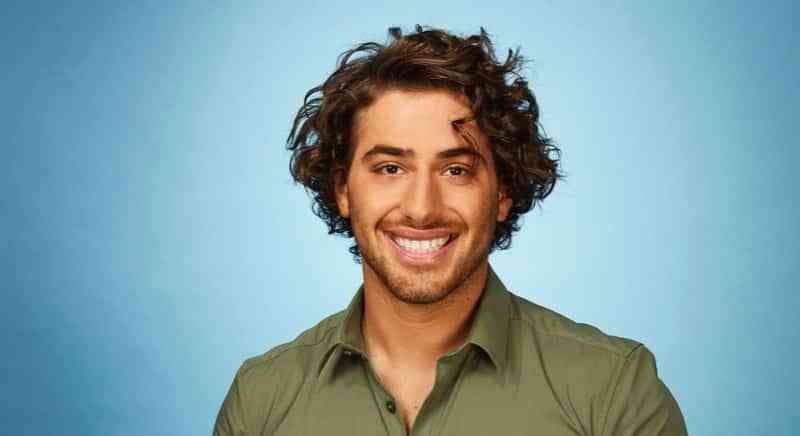 Cheeky chappy Kem Cetinay - who might be the most embarrassing contestant so far, but we'll have to find out to be sure! 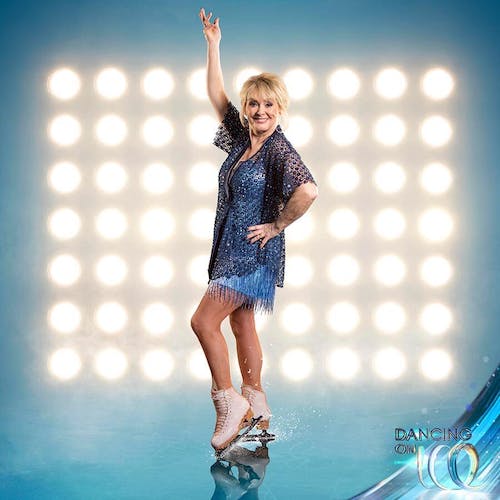 One of the singers from the old-timey band Bucks Fizz, Cheryl Baker won Eurovision for Britain back in 1981. So, she should be able to dance pretty well.. but what if the floor is really cold and slippery? Let's find out! 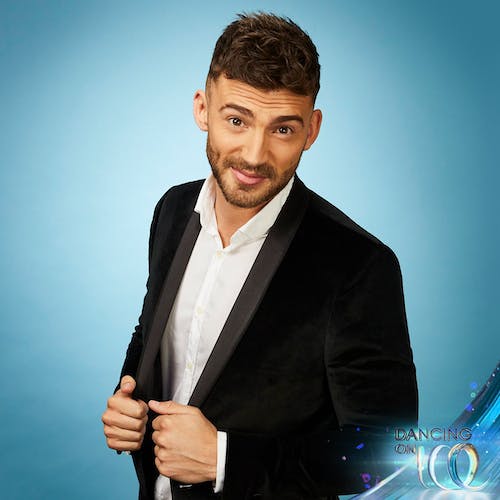 Reality TV star who's hoping to win Dancing on Ice - because he was in The X Factor twice, I'm a Celebrity once, and lost every time. Eeek. 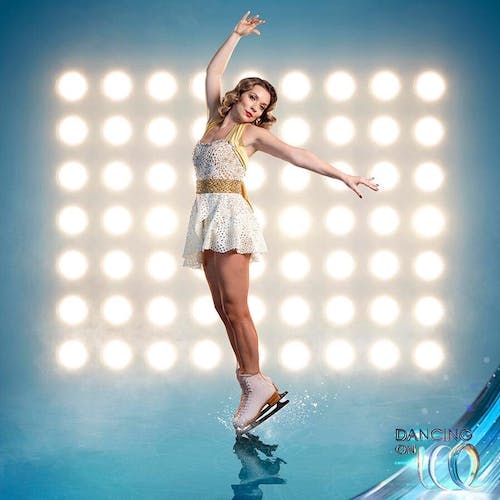 You might know her from Bake Off - she won back in 2016. She also has a pet pug and has already fallen over lots whilst practicing her skating. Quote: "I nearly wee'd myself" 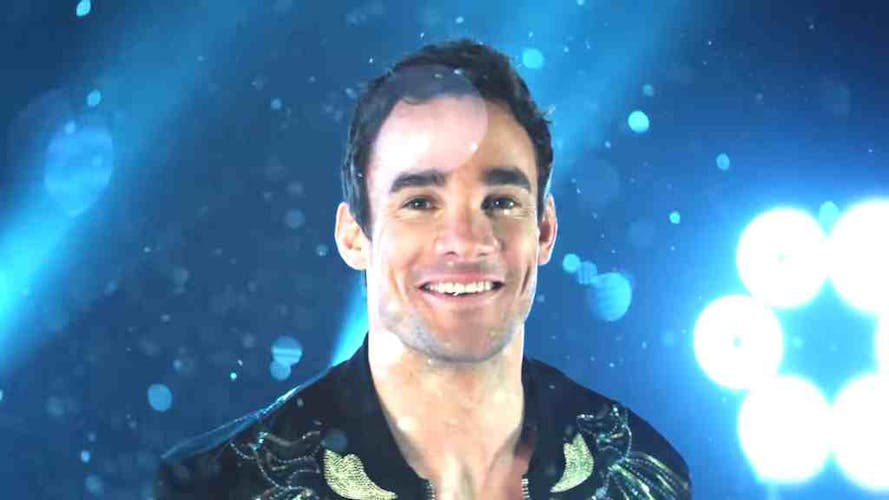 This guy is a professional rugby player, so he should be used to falling flat on his face. Will that give him an advantage? 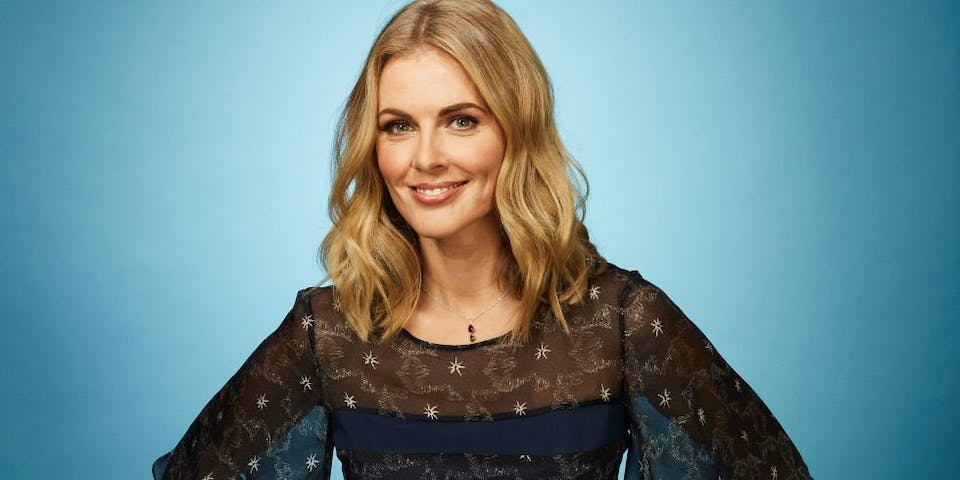 This actress and singer has starred in lots of shows, and is related to Kate Middleton! Whether or not that will help her ice skating ability is anyone's guess. 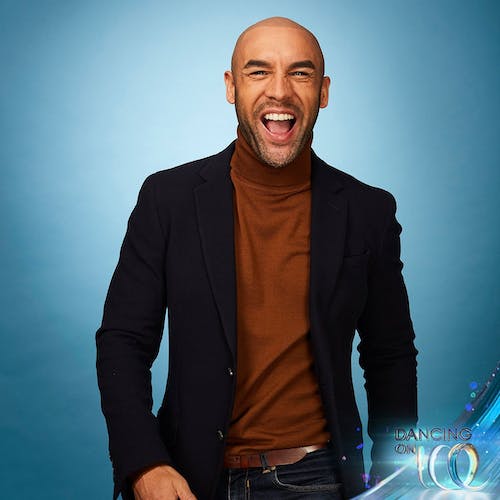 Muscly ITV weatherman Alex is also taking part this year, Hopefully there'll be more than ice and ankle injuries on the forecast! 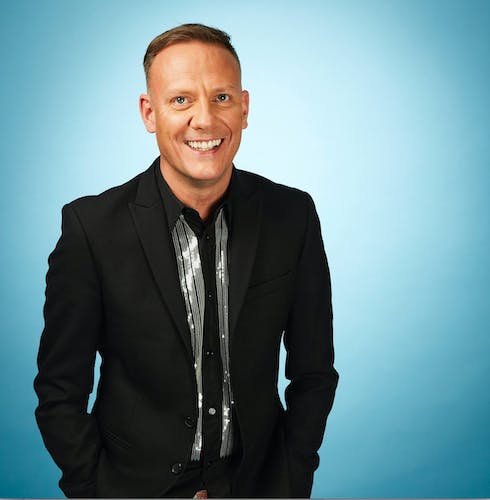 Another Coronation Street actor, Antony has also been on I'm a Celebrity (and famously stormed off in a huff whilst on the show) 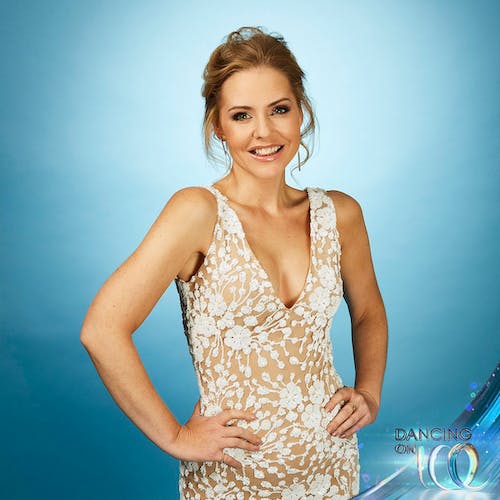 You might know Stephanie from shows like Coronation Street, Holby City and Doctors. No? Us neither. Just get skating already!