Vote for your favourite YouTuber of the year here! 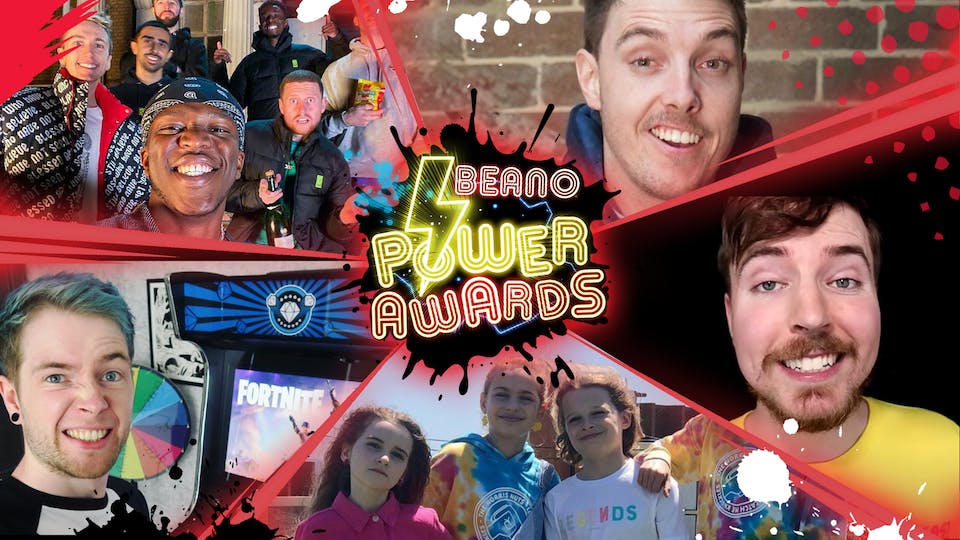 Australia is full of awesome YouTube stars and LazarBeam is at the top of the pile! If you haven't seen him playing Minecraft or doing some of his lol-tastic comedy sketches, what have you been doing with yourself? And if you have seen them, well then, you know what to do... vote! 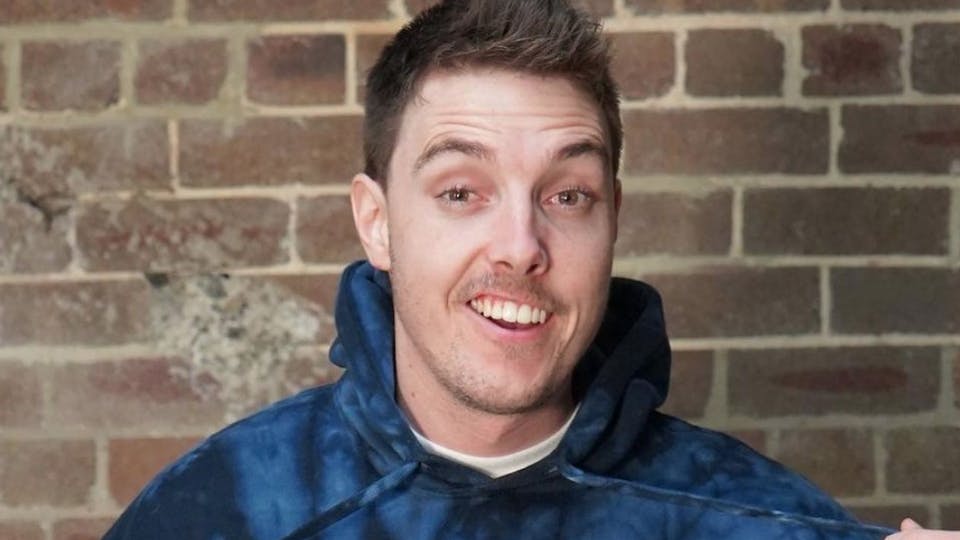 YouTube is full of people doing big stunts on an even BIGGER scale and they don't come much bigger than MrBeast! Wether he's giving away house or just pitting his pals against some bonkers challenges, there's always something fun happening and if you like fun, you'll want to vote for MrBeast! 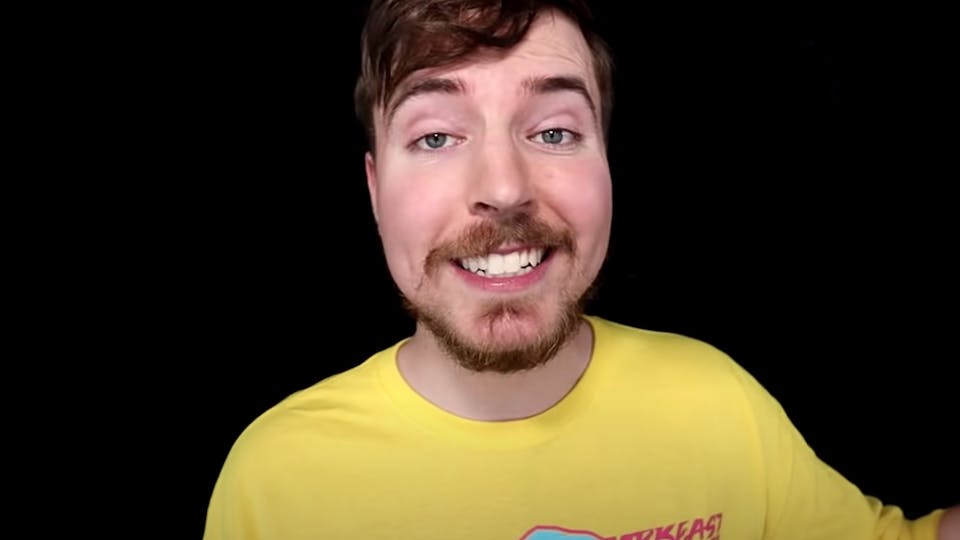 We love the Norris Nuts! And there are so many of them! With Sabre, Biggy, Sockie, Naz, plus Disco and Charm, it's safe to say we'll never go short of awesome Norris Nuts stuff to watch, which suits us just fine! And if you're a Norris Nuts nut, then you'll want to vote... now! 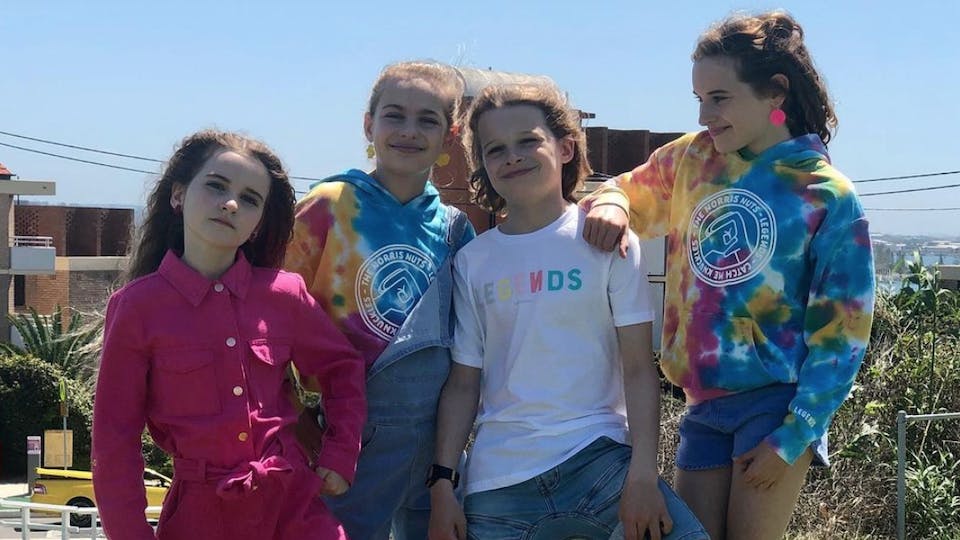 It's been an awesome year for Dan! Welcoming a new baby, starring in amazing Hollywood movies, the list of amazing things goes on and on. And if you want to make Dan's year EVEN better, then why not vote for him to win Best YouTuber? He'll thank you for it one day! 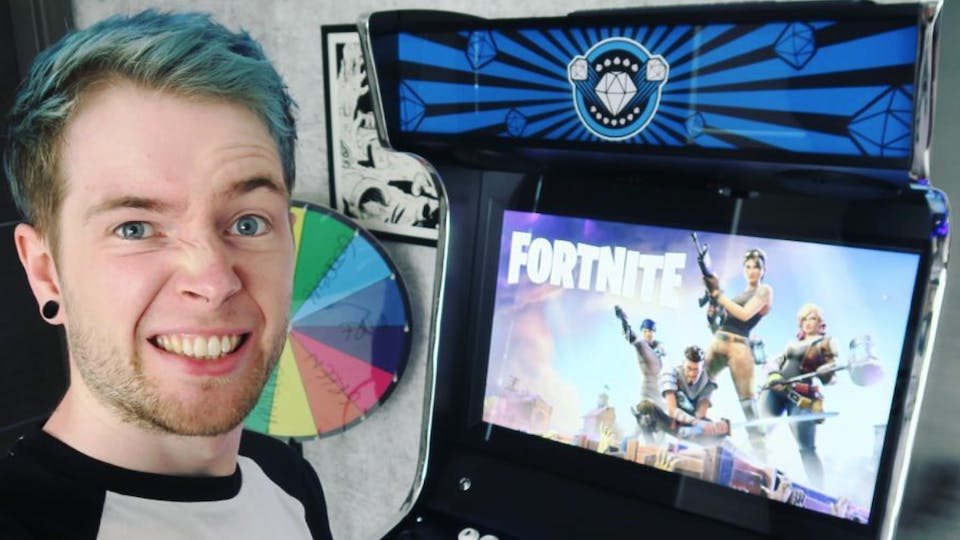 The Sidemen have been making awesome videos for a jaw-dropping 7 years! That's a long time! And let's face it, the world of YouTube would be a VERY different place if it wasn't for KSI, Miniminter, Zerkaa, TBJZL, Behzinga, Vikkstar123 and W2S so why not let them know how much you love them by helping them win an Beano Power Award! 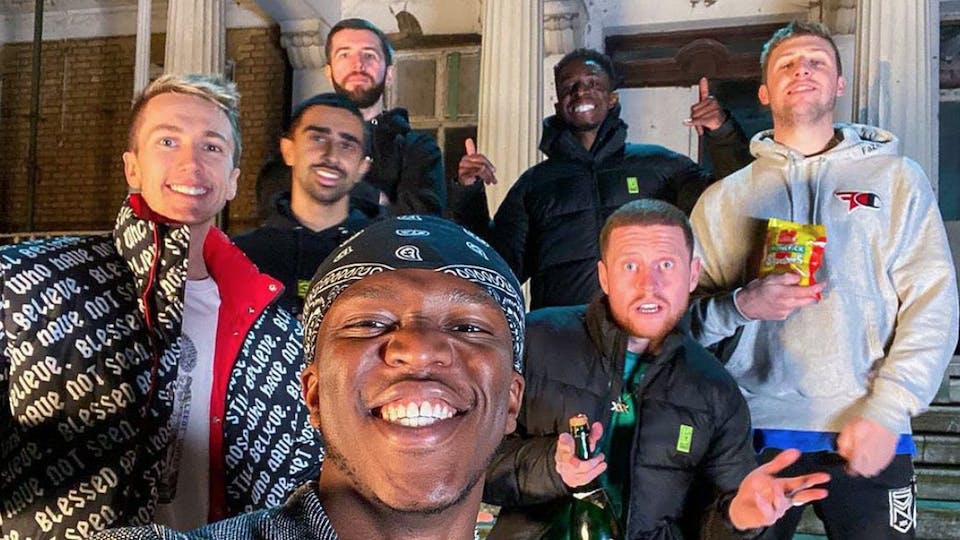 Favourite YouTuber of the Year - Who Will Win?

The 2019 TV Quiz!
Roman Kemp Quiz!
The Great Beano Bake Off!
Ultimate Roald Dahl Quiz!
The Ultimate Baking Quiz
Best Game: Beano Power Awards
Favourite Brand: Beano Power Awards
Ultimate Champion: Beano Power Awards
Best Music Artist: Beano Power Awards
Moment of the Year: Beano Power Awards
Movie of the Year: Beano Power Awards
What Kind of Bread Are You?
How Much Do You Know About Matilda?
Candy Cane Challenge
Santa's Elf and Safety
Naughty or Nice?
Elf Help
How Much Italian Do You Know?
Random Elf Name Generator!
Say What You See Christmas Quiz!
Which The Witches Character Are You?
Who Will Win I'm A Celebrity 2020?
Happy Days! It's Yes-Vember!
Meet Wayne Thompson!
Beano's Smashing Pumpkins!
Beano Monster Cards!
Trick or Treat!
Attack of the Jamulons!
Would You Rather Game - Halloween!
It's Halloween... at Home!
Who Will Win Bake Off 2020? Vote Now!
Who Will Win Strictly Come Dancing 2020?
10 Things We Want To See In GBBO 2020
Christmas Emoji Quiz
Summer Survival - Voting Closed!
What Superhero Am I?
US State Capitals Quiz
Epic Addison Rae Quiz
What E-Girl Are You?
Every TikTok Dance You Could Ever Want
Beano's Summer Reading Challenge!
Black Lives Matter: What’s It All About?
The Ultimate Pop Culture Quiz!
How To Have a Birthday Under Lockdown!
How well do you know Simon?