How many of these crazy history facts did you know?

History is old but its far from boring! From pooping Romans to WW2 magicians, check out these crazy facts from history!

If you liked this and want to test your trivia, why not try our fun history quiz? If you think Romans rule then you can always check out our ancient history quiz. And there's loads more quizzes on the History quiz page

Children used to do grown up jobs

You might think having to do homework is rubbish, but your ancestors weren't so lucky! Up until halfway through the 19th century, children in Britain had dangerous, gross and weird jobs like chimney sweeps, factory workers and sewage workers. Bet homework doesn't sound so bad now you know you could be knee deep in poo all day! 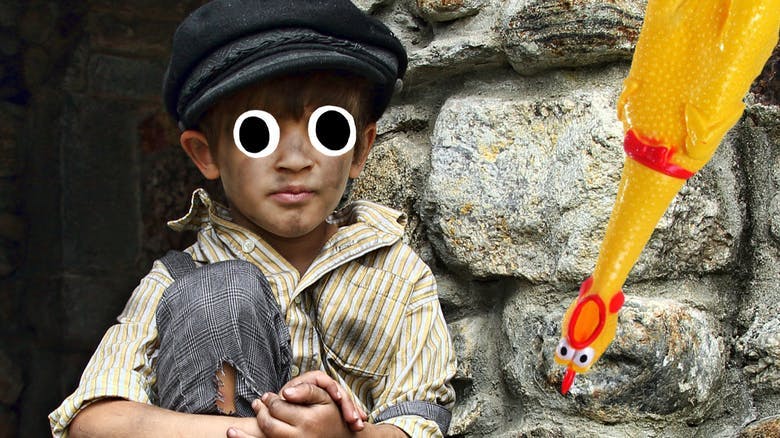 Romans used to poop in groups

The Romans weren't as shy as us - they didn't mind using a big group toilet. Roman soldiers would all use the same room and poop together.  You can even see some of these toilets in the UK, at Hadrian's Wall. Sounds kinda fun, chatting with your mates while doing your business! No? Maybe you'd rather be left alone... 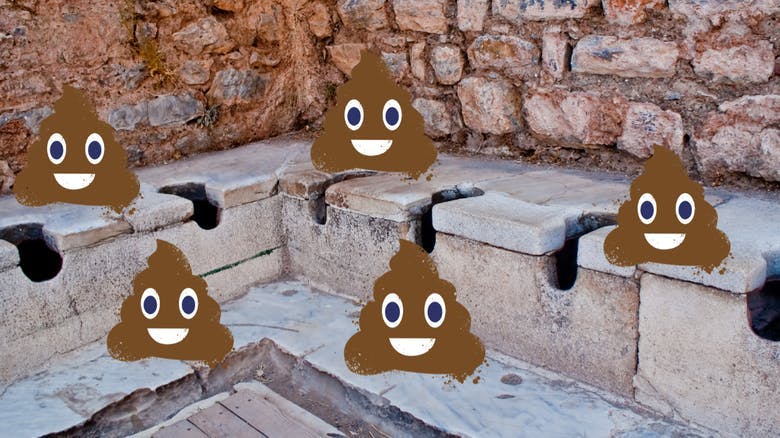 A man tried to fly off the Eiffel Tower

In 1912 a man called  Franz Reichelt  tried to fly from the top of the Eiffel tower using homemade parachute. The plan was to float gracefully to the ground. Unfortunately, it didn't work, and sadly he plunged to his death.  Maybe he should have tested it from a safer height first? 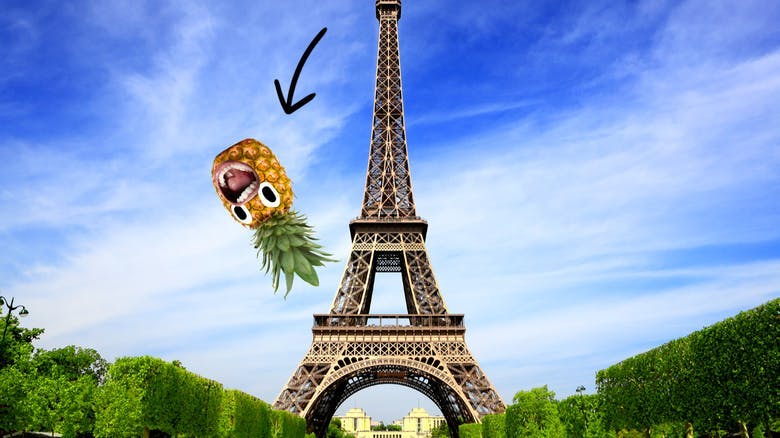 A whole town disappeared in 1590

Back in the 16th century, Europeans were colonising what is now the USA, and built lots of new towns. In 1590, a colony called Roanoke disappeared completely. When a member of the colony came back from a visit to England, there was no town, people or any signs of life! Only a mysterious symbol carved into a tree. What happened to them? Theories over the years include the townspeople being killed by local tribes, or even abducted by aliens... 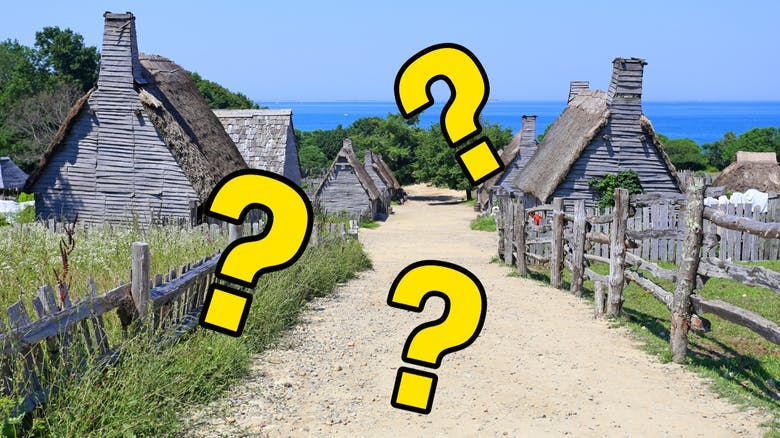 Hatshepsut was an Egyptian pharaoh. The only problem was, Hatshepsut was a woman, and female pharaohs weren't always taken seriously. So she decided to do something about that.  Surviving statues of Hatshepsut show her with a long, ancient Egyptian style beard. Although she probably didn't wear it all the time, the beard helped her look more like the ancient Egyptian gods. Would you put on a beard if it helped you become pharaoh? 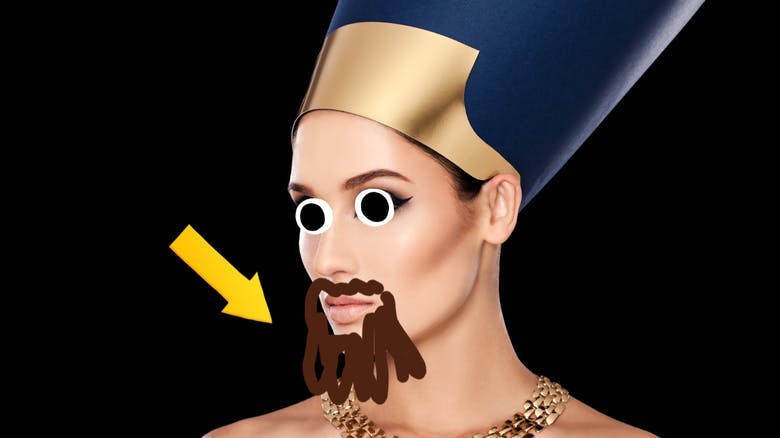 Madame CJ Walker made history in the USA when she made her fortune with her hair care business. She became the first African American woman to become a millionaire. Walker worked her way up from a laundress to one of the wealthiest people in the USA by producing hair care products specifically for black women, and became famous for her lavish parties and elegant clothes. Products inspired by hers can still be bought today! 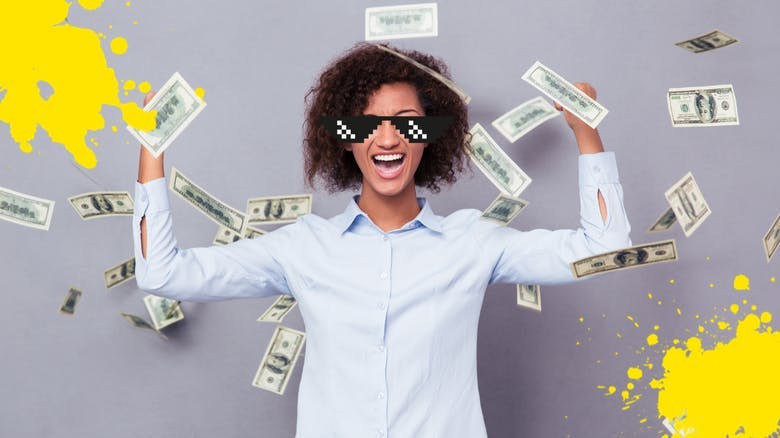 That's right, pain killers weren't always around, which meant every time you went to the dentist, you felt everything! People would have to be held down so they didn't jump up and run away. Some people would wait for them to fall out rather than go to the dentist! In 1772, nitrous oxide, or 'Laughing gas' was discovered and started to be used as a pain reliever. 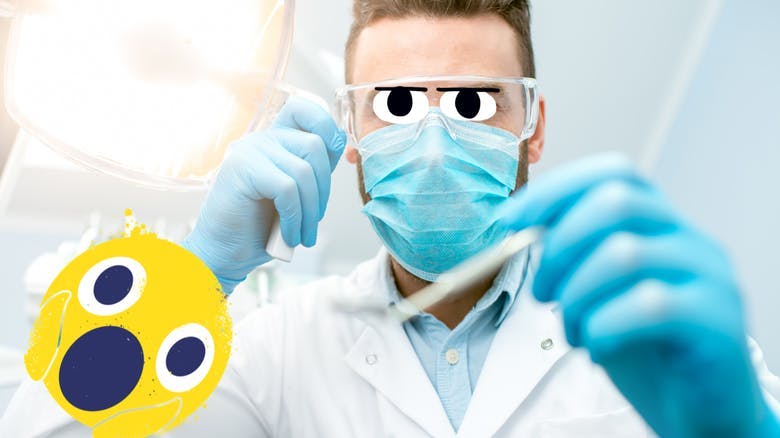 The scariest pirate in the China Seas was Ching Shih

Ching Shih was a female pirate and war lord in 19th century China. Not only that, but she was greatly feared by her enemies; Ching Shih commandedup to 300 junks (Chinese ships) and up to 40,000 pirates! That's a lot of people! 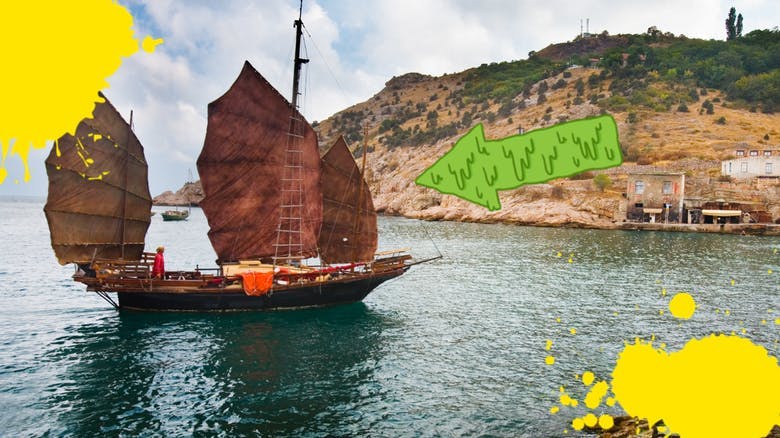 Edinburgh Castle was once home to an Elephant

In 1838, some soldiers returned from Sri Lanka to their barracks at Edinburgh Castle, and brought their new pet - an Indian Elephant! The elephant acted as a mascot, marching in front of the army band, and even drinking beer it stole with its trunk! Please note we do NOT advise feeding your pet elephant beer. 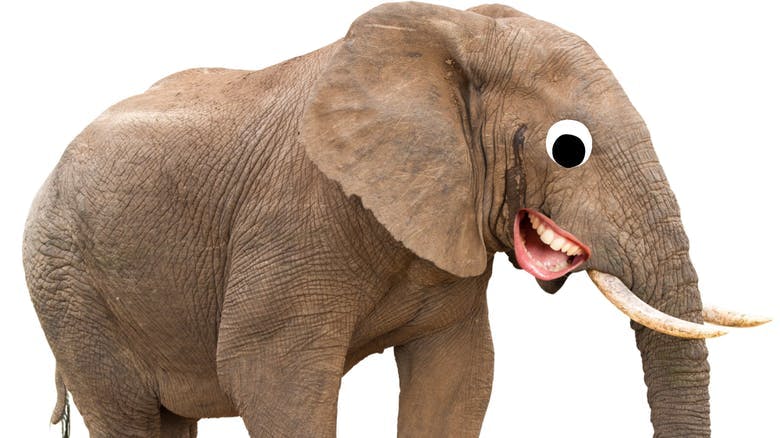 In WW2 the British army hired a magician

What's better than being great in battle? Looking like you're great in battle! During World War 2, the British Army hired an illusionist and stage magician called  Jasper Maskelyne  to help with camouflage and other illusions. His tricks apparently included using inflatable tanks, hiding weapons in sports equipment, and making dummy machine guns. It's hard to know just how much Maskelyne really helped, but it's definitely a great story! 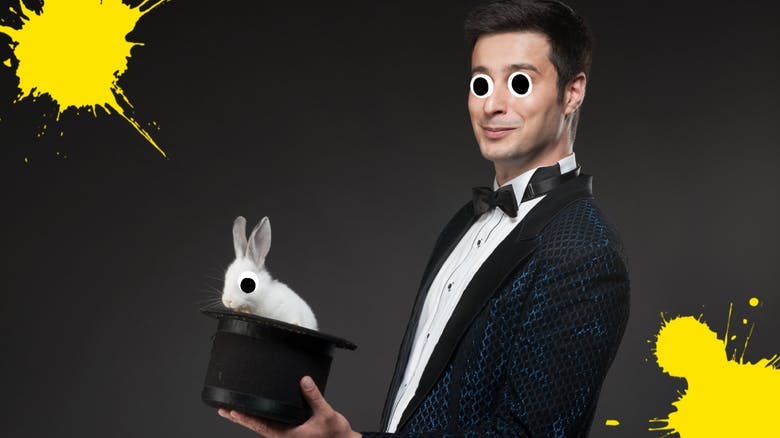 Youtube Facts
Vampire Bats Facts
Capital Cities Emoji Quiz
Bear Grylls Quiz
Skeleton Jokes
Geography Facts
Interesting Facts
I bet I can guess where you're from!
How many Logos can you recognise?
Dog Facts
How to Celebrate Pride at Home
Animal Facts
Terrific Tudor Quiz!
Gadzooks! It's our Shakespeare Quiz
Fun Dog Quiz
The Ultimate Slime Quiz!
Hair Cut Quiz For Girls
Who is your perfect match Zodiac?
Play Our Quiz About the Sun
The Ultimate Scrabble Quiz
What Should I Do Today?
Play our Earth Day Quiz
Hard General Knowledge Quiz
Cool Quiz!
Trick Questions Riddles Quiz
What Am I?
Sneezing Facts
Are you a choc chip or a caramel?
What Cake Am I?
Test your fruit & veg know-how
Random Valentine’s Poem Generator
British Geography Quiz
Could You Survive Without Wifi?
Are you a Miley expert?
Play the Ultimate Physics Quiz
Which City Am I?
The Blam Fam Button!
Can You Create The Perfect Teacher?
Bring Some City Style Into Your House
Easy History Trivia Questions!
Ultimate European History Quiz!
Play the Ultimate Libra Quiz
Play the Ultimate Food Picture Quiz
Play the The Ultimate Aries Quiz
Play What Zodiac Sign Am I (really)