How Will John Cena Spend His Retirement?

One of the greatest wrestlers of all time may be quitting the biz, but what will he do now?

How will he possibly fill his days now though?

He's still vaguely young, sort of. What's he going to do? Will be he bored?

Perhaps he could go on a nice holiday in the Shetlands

Pony rides, nice cliffs – it's a really popular holiday destination for retirees, and an enormous shirtless killing machine should fit in effortlessly 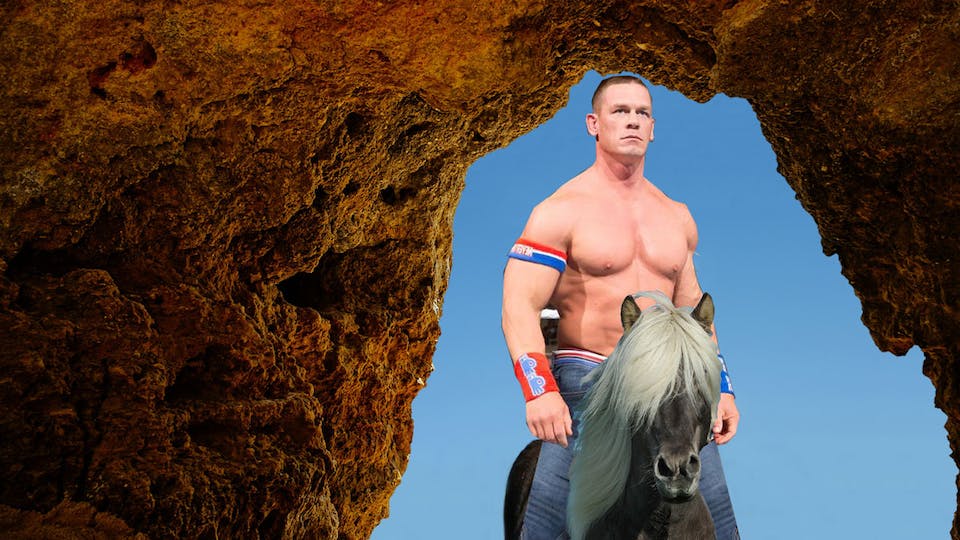 He could hunt ghosts 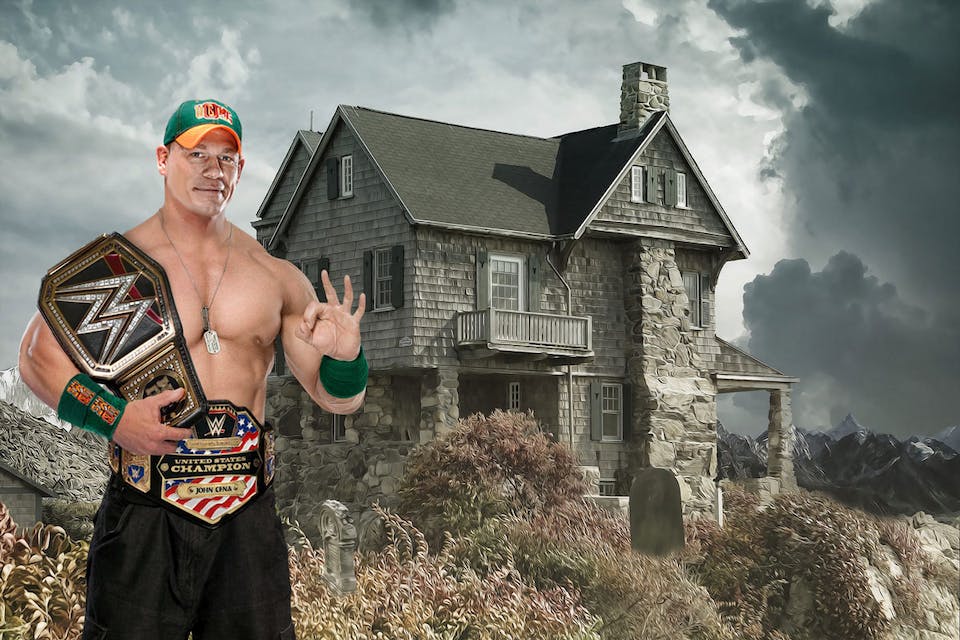 He could volunteer to put his massiveness to good use

He weights 114kg, so could be useful for things like testing whether bridges are strong enough 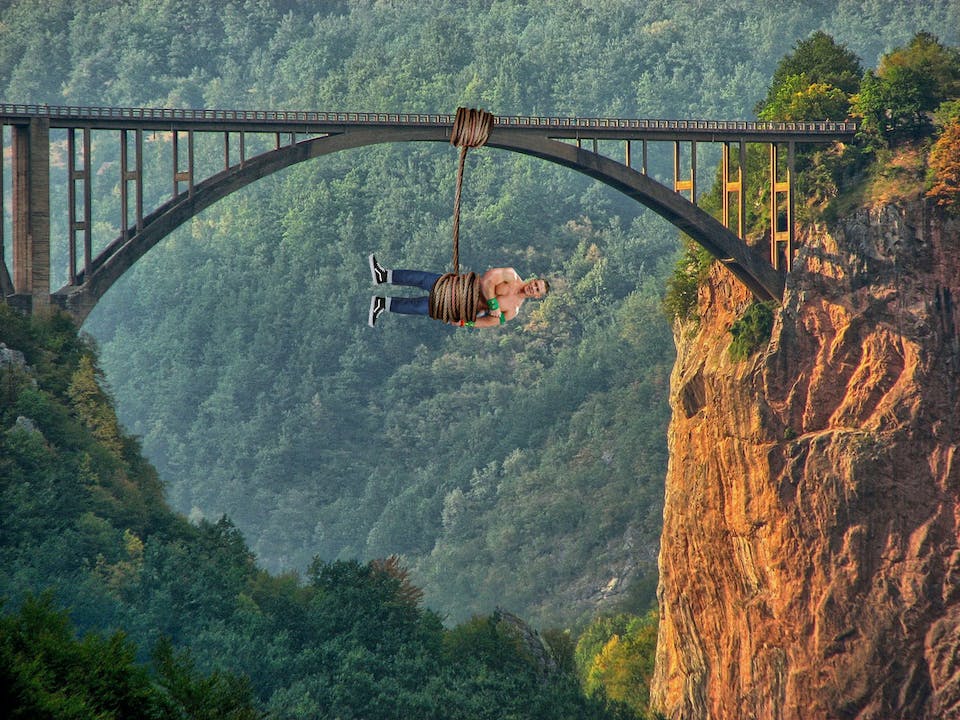 He could go into space

If aliens encountered John Cena and thought he was a typical Earthling, there's no way they'd ever invade the Earth, because that would seem like a death-wish 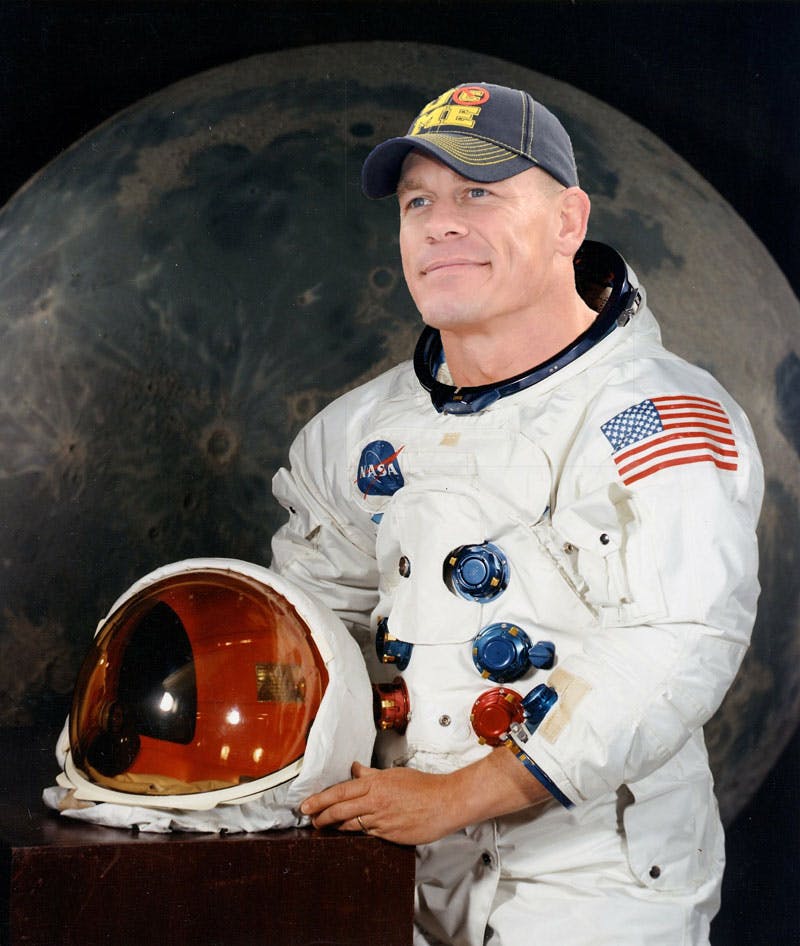 He could be a human statue

He sort of looks one anyway, and standing fairly still for ages sounds like a pretty pleasant retirement...

Next check out 6 Things You Need to Know about Wrestler John Cena! 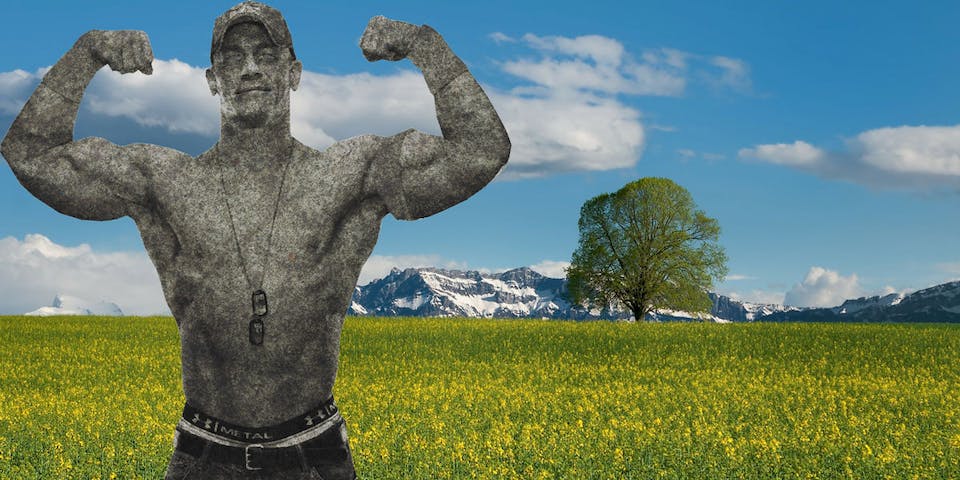