Inspiring Pride: How People Can Change the World

From Youtubers to medieval poets - anyone can change the world! Here are a few examples of how it's done!

It doesn't matter who you are or what body you're born in - anyone can change the world. Here are just a few examples of people that have fought injustice, achieved amazing things or just been themselves - and made the world a better place because of it! Some are sad, some are a bit sillier - but all of them are inspirational in their own way. Let's take a look!

In 1977, Harvey Milk was elected as a San Francisco official - one of the first openly gay politicians in US history! Harvey used his time in Government to pass laws that banned unfair treatment for gay people, and worked with lots of different groups to make life in the city better. As well as being an example to millions of others, Harvey had a great sense of humour and loved pranking people. Sadly, he was killed by someone he worked with less than a year after he was voted in, but his story is remembered as a really important moment in US history.

You can't get much more inspirational than the woman who won the 2019 World Cup! Megan is captain of the US national Football team, one of the world's most well-known gay sportspeople, and just an all-round legend. Megan has spoken up about lots of issues, from Black Lives Matter to fair pay for women, so she's definitely a force for good in the world.

Here's someone you might not expect to see on this list! This is Rumi, one of the most famous Muslim poets ever. He was born in 1207 in present-day Turkmenistan, and fled to ancient Persia to escape Genghis Khan's marauding armies. Whilst he never came out as gay in the same way people do nowadays, he wrote tons of romantic poetry about his companion Shams, and described love as something that doesn't care about social rules.

His poetry has influenced Muslim art for centuries, and his work has recently become much more popular again. Which just goes to show that even when you're up against Genghis Khan you can still inspire pride - even 800 years later!

Also known as the Youtuber NikkieTutorials, Nikkie is a proud trans woman and a super-succesful celebrity. She's worked with everyone from pop stars to Black Lives Matter groups, and even hosted the most recent Eurovision! Her career began posting makeup tutorials on Youtube, but she's since become well known for speaking up about mental health and raising the profile of young trans people.

Here she is doing what she does best - riding a unicorn and wielding a lightsabre. Two very Beano things to do (though we say so ourselves)!

Alan Turing was a British computer scientist who invented a whole new type of computing during World War 2. He's often called the "father of artificial intelligence", and his amazingly brainy work helped Britain beat the Nazi's secret codes. In fact, historians reckon that his inventions shortened World War 2 by 2 years - probably saving around 14 million lives! Back then, being gay was illegal and Alan ended up getting arrested and was treated very badly. In 2017 he was pardoned by the Queen, but the treatment of him and others like him shouldn't ever be forgotten.

Hopefully one day the worst thing to happen to computer geniuses will be getting called "nerd" very occasionally. We can only hope.

Ok, we don't mean the real Professor Sprout from Harry Potter, but the actress who plays her - Miriam Margolyes! Miriam is a veteran actor and has been a regular sight on TV for years and years and years. She's famous for winding people up and telling rude jokes, and is never afraid to speak her mind.

How To Show Your Pride Quiz

How Much Do You Know About Pride?

How To Make Rainbows! 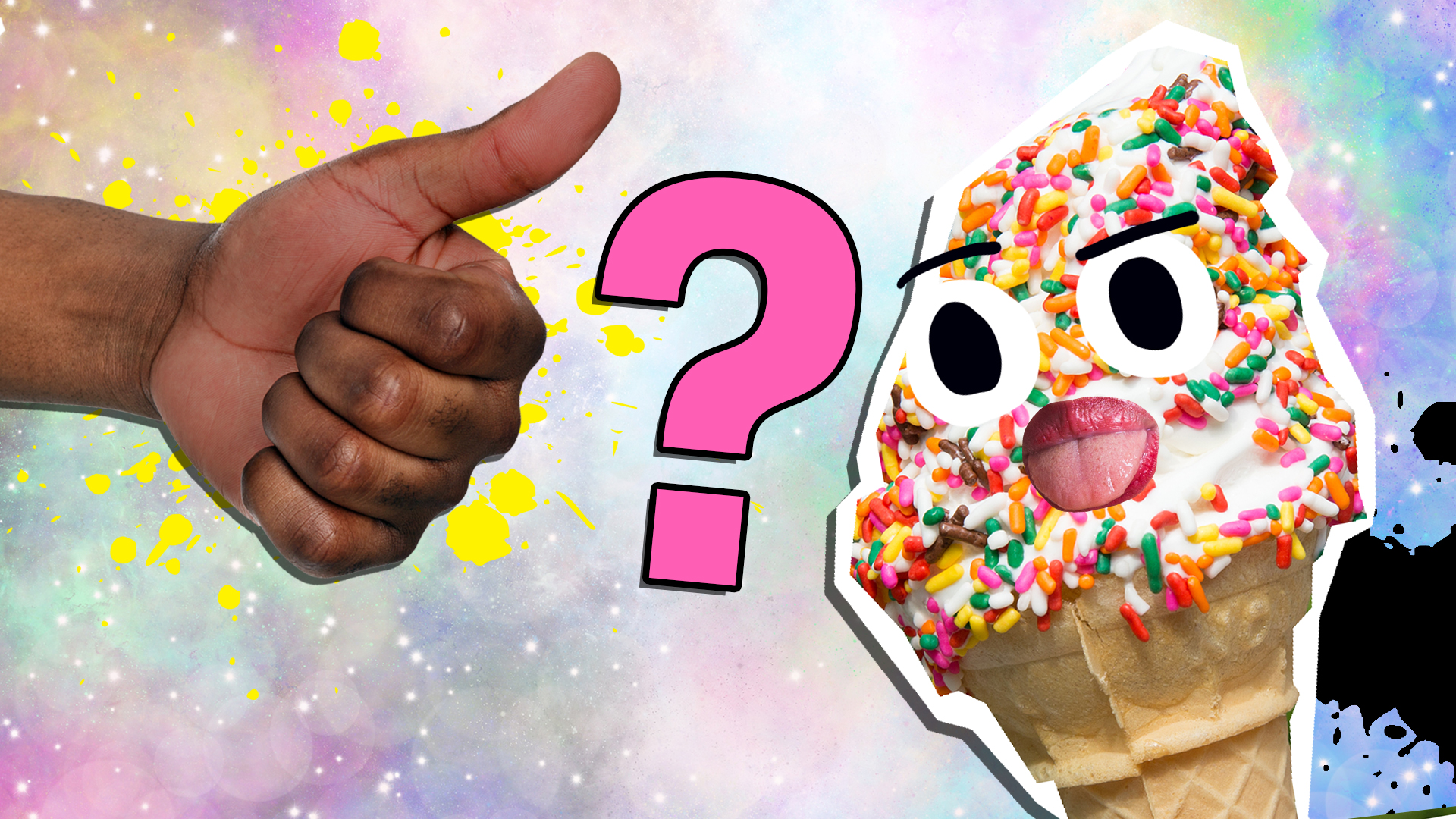 How To Show Your Pride Quiz 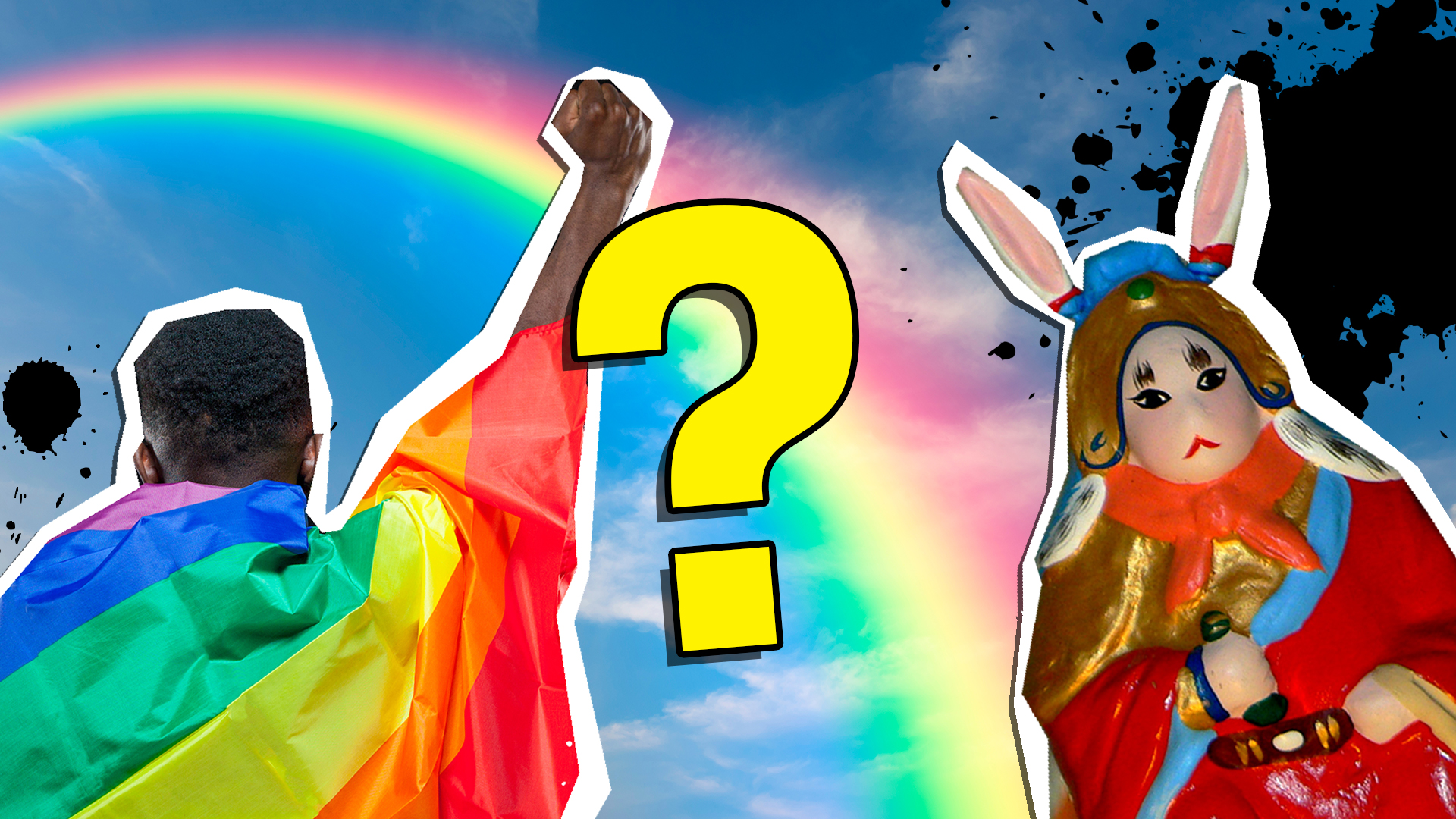 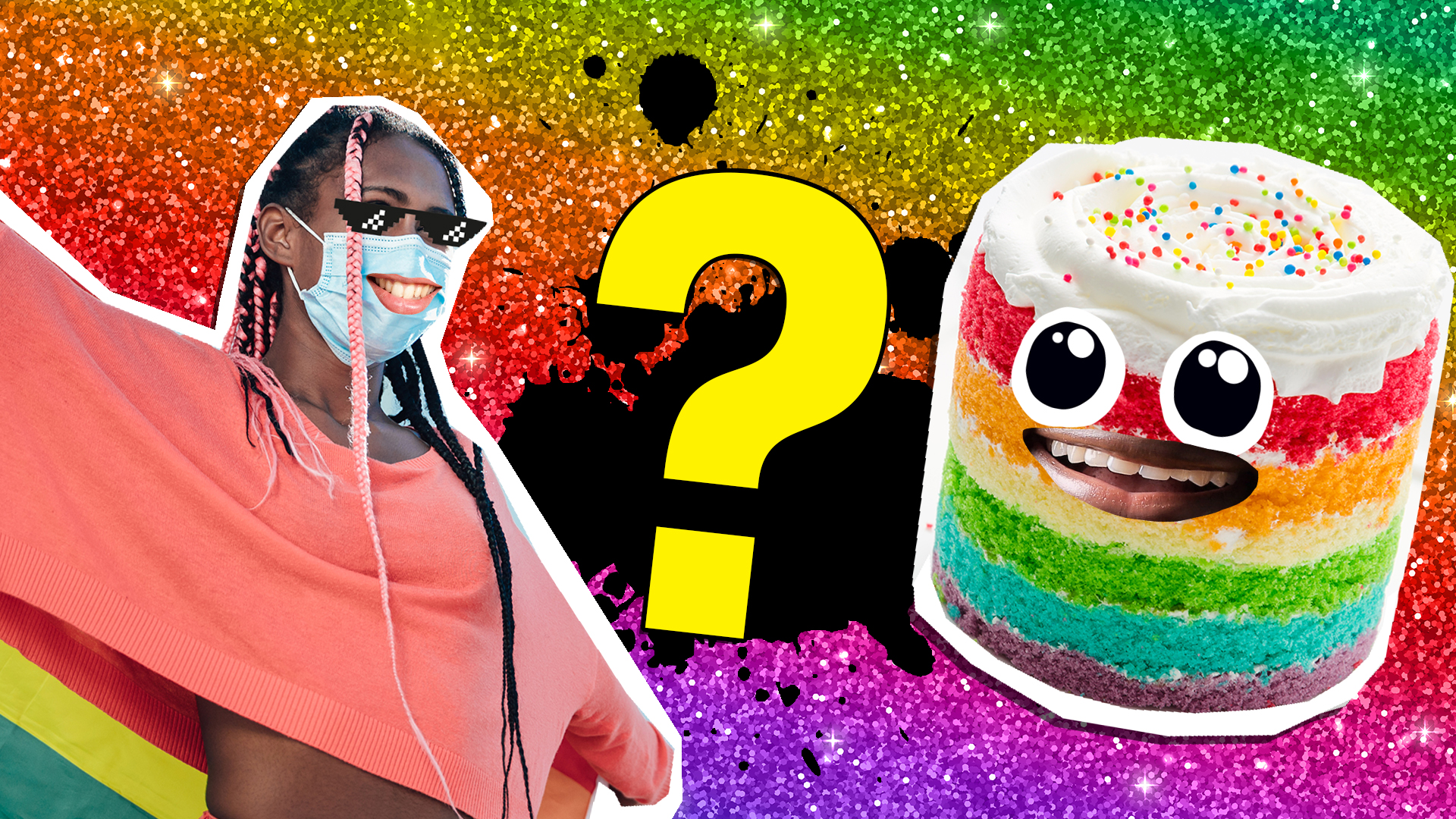 How Much Do You Know About Pride? 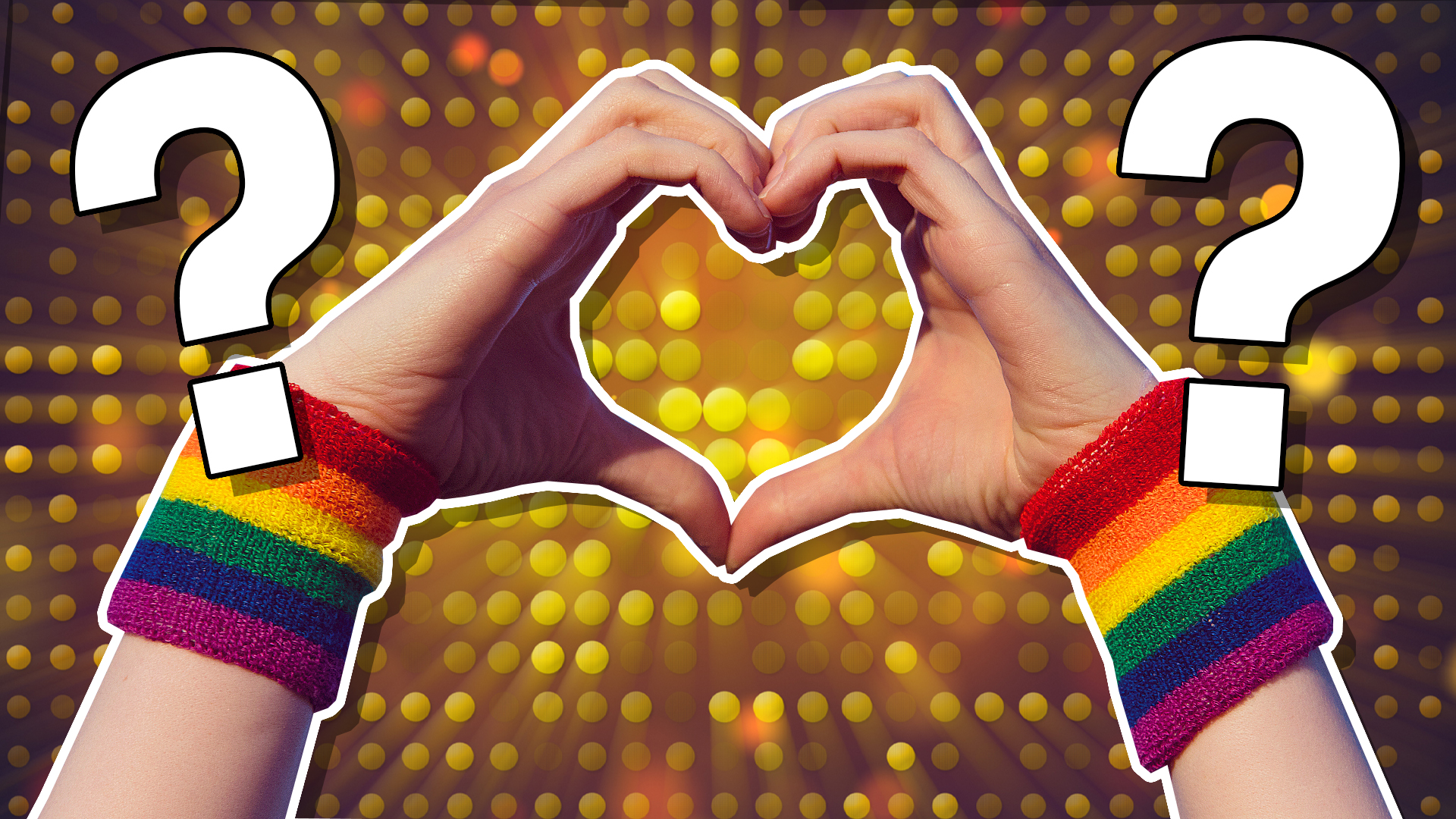 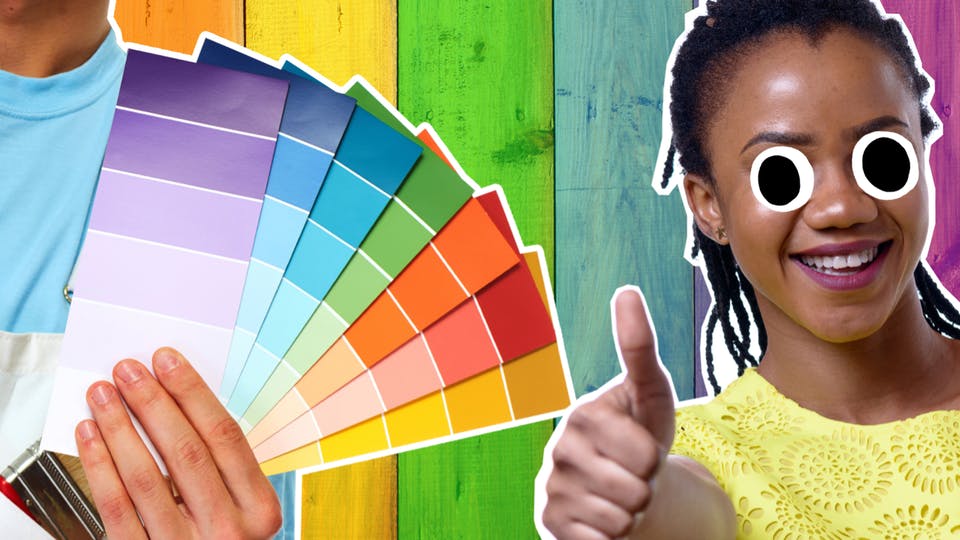 How To Make Rainbows! 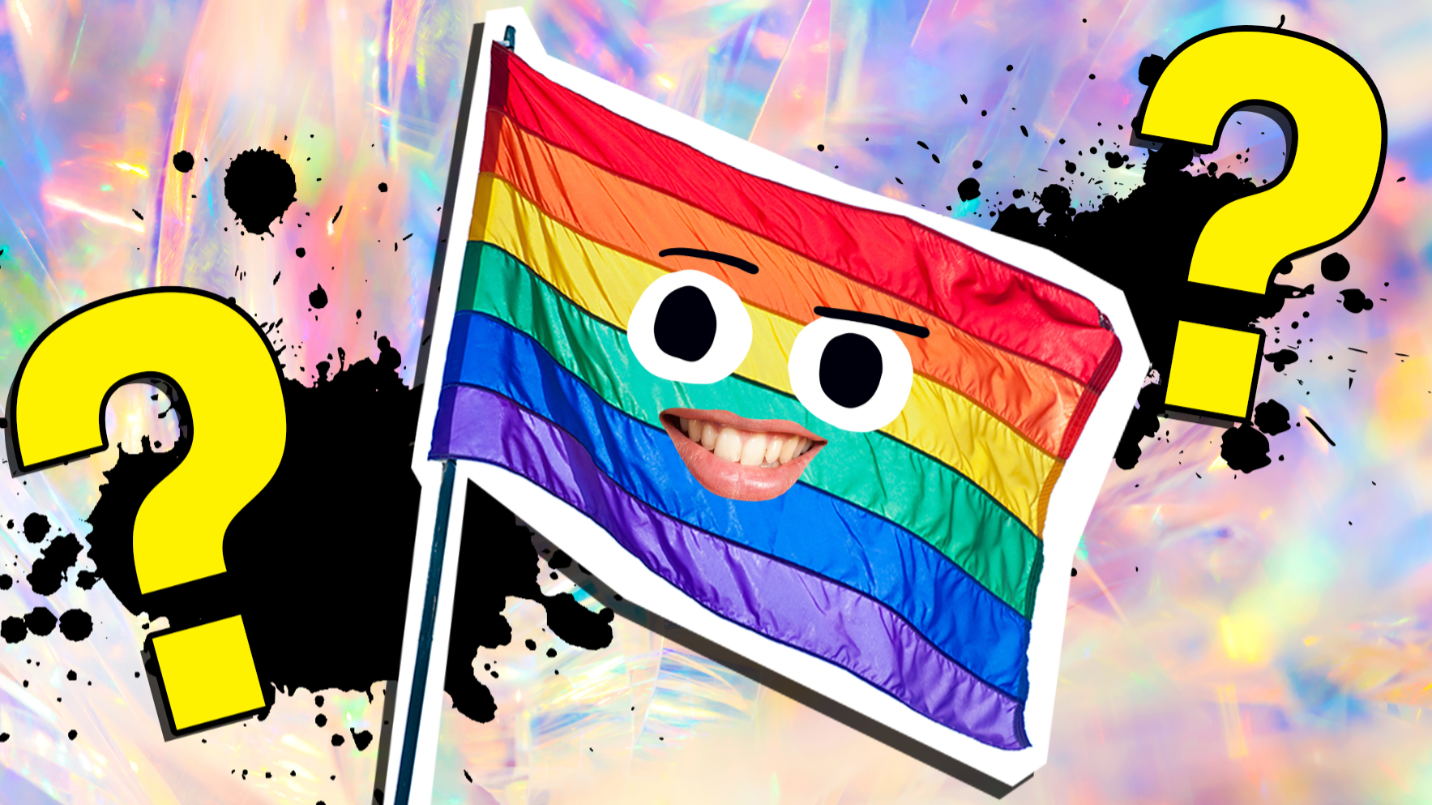 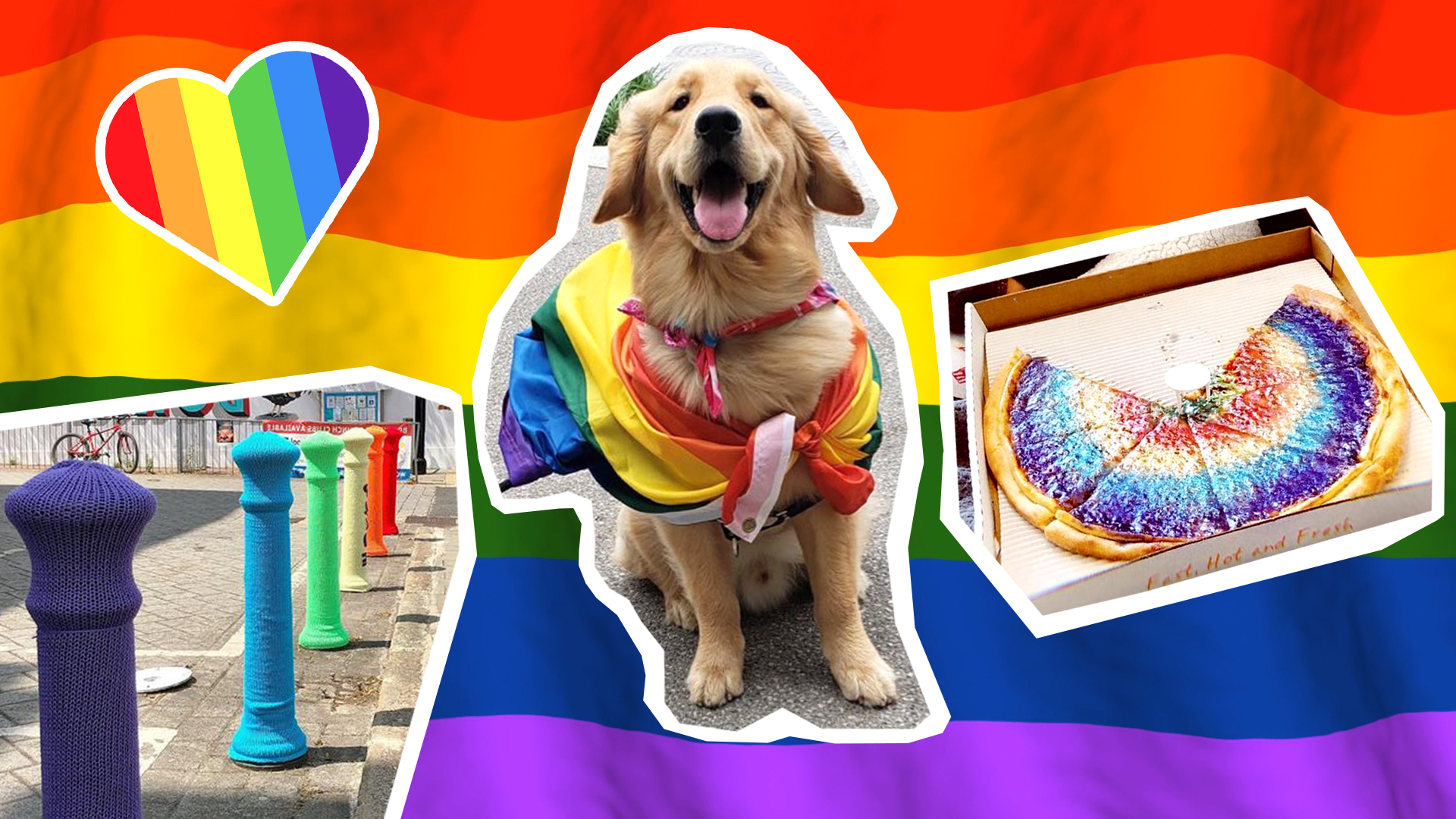 Pride Rainbows are Taking Over!