After seeing the new Star Wars film, we couldn’t help but spend most of our time watching lightsaber battles on the internet.

Check out this amazing duel between a Jedi Knight and a Sith Lord from the Fencing Senior World Championships in Moscow.

Alright, they’re not an actual Jedi Knight or a Sith Lord – the Rebel Alliance and Galactic Empire have both got a lot on their plate at the moment – but students from the School of Saberfighting in Russia. They’re a team who specialise in public performances of duels inspired by the Star Wars films and offer training for those who wish to learn how to wave a lightsaber like a pro.

It looks cool than wearing a dressing gown and waving a stick around in the garden, doesn’t it? We definitely haven't done that. 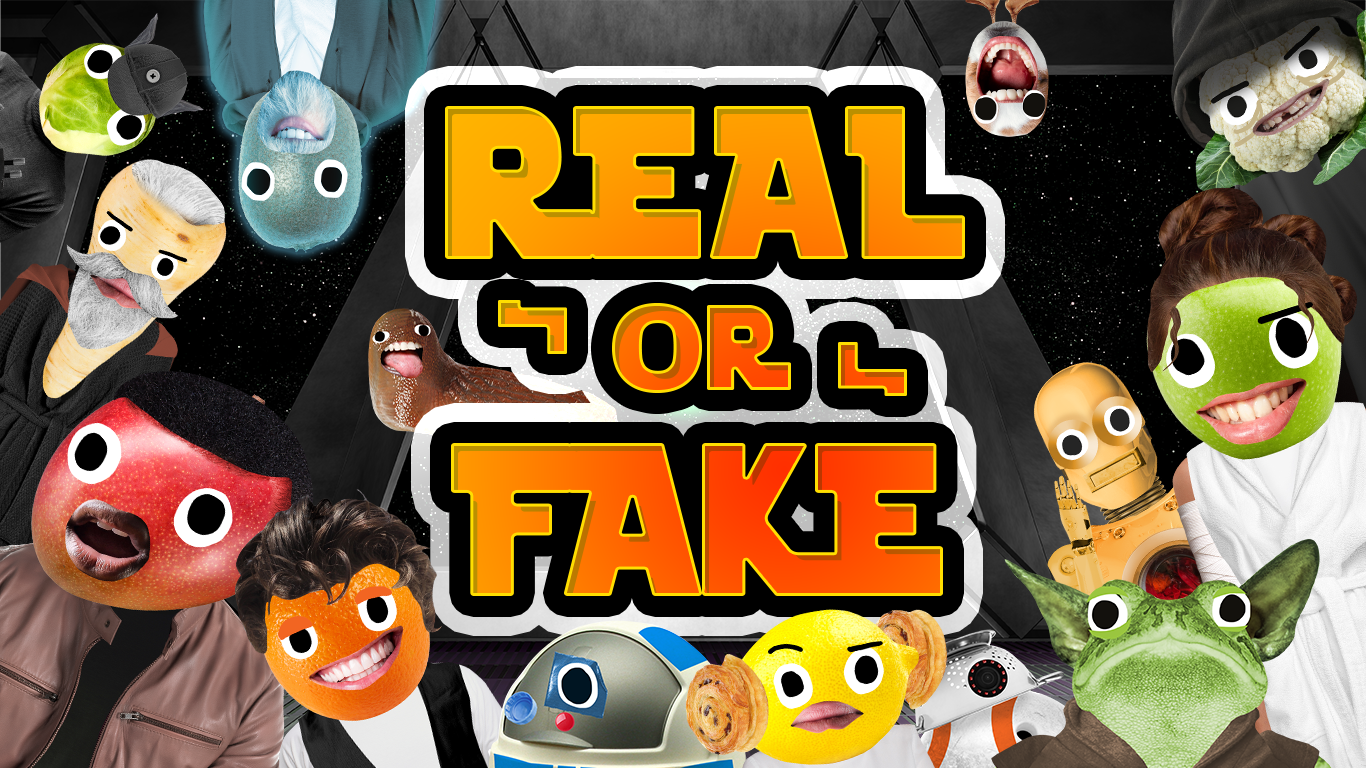 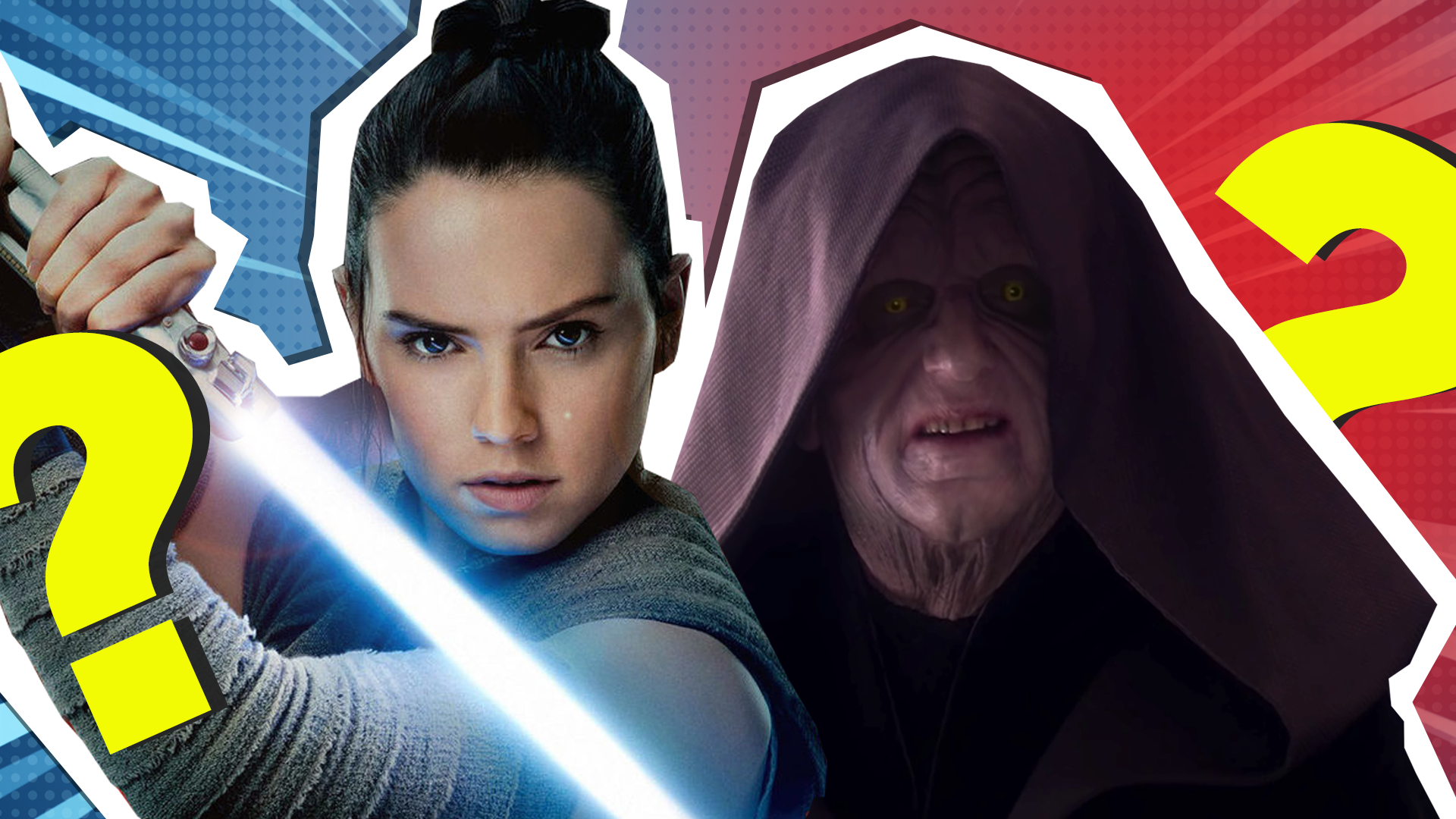 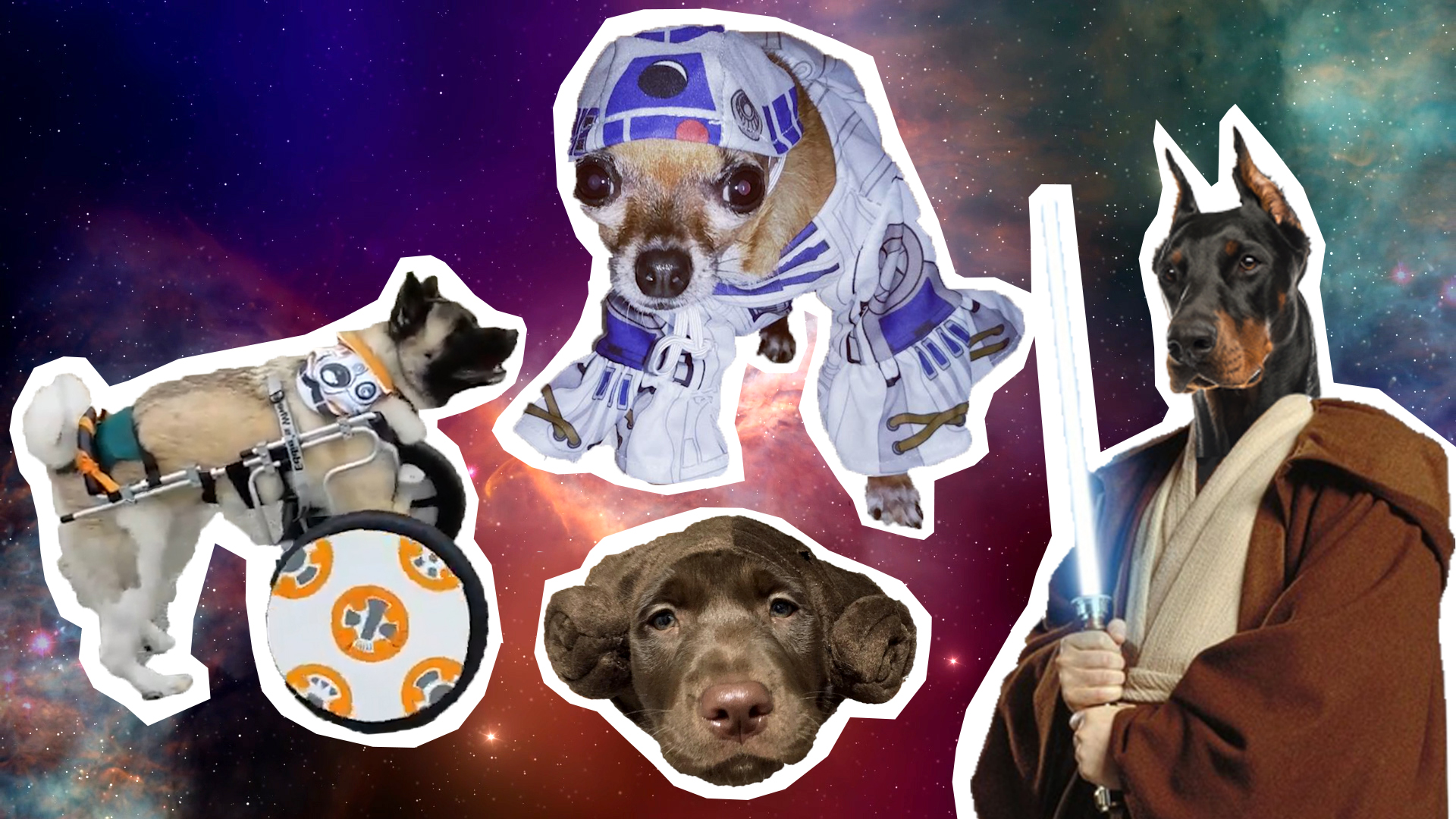 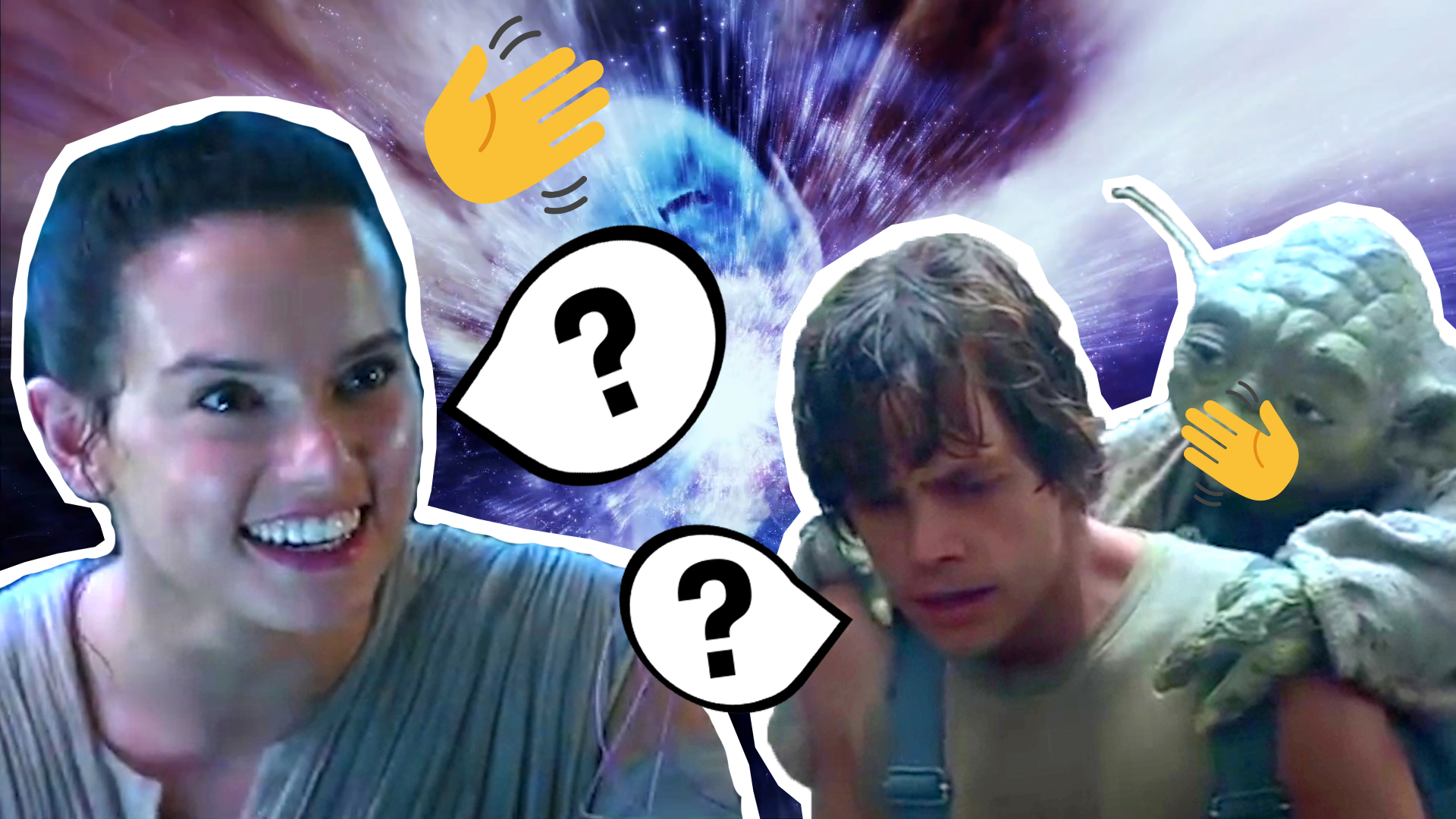 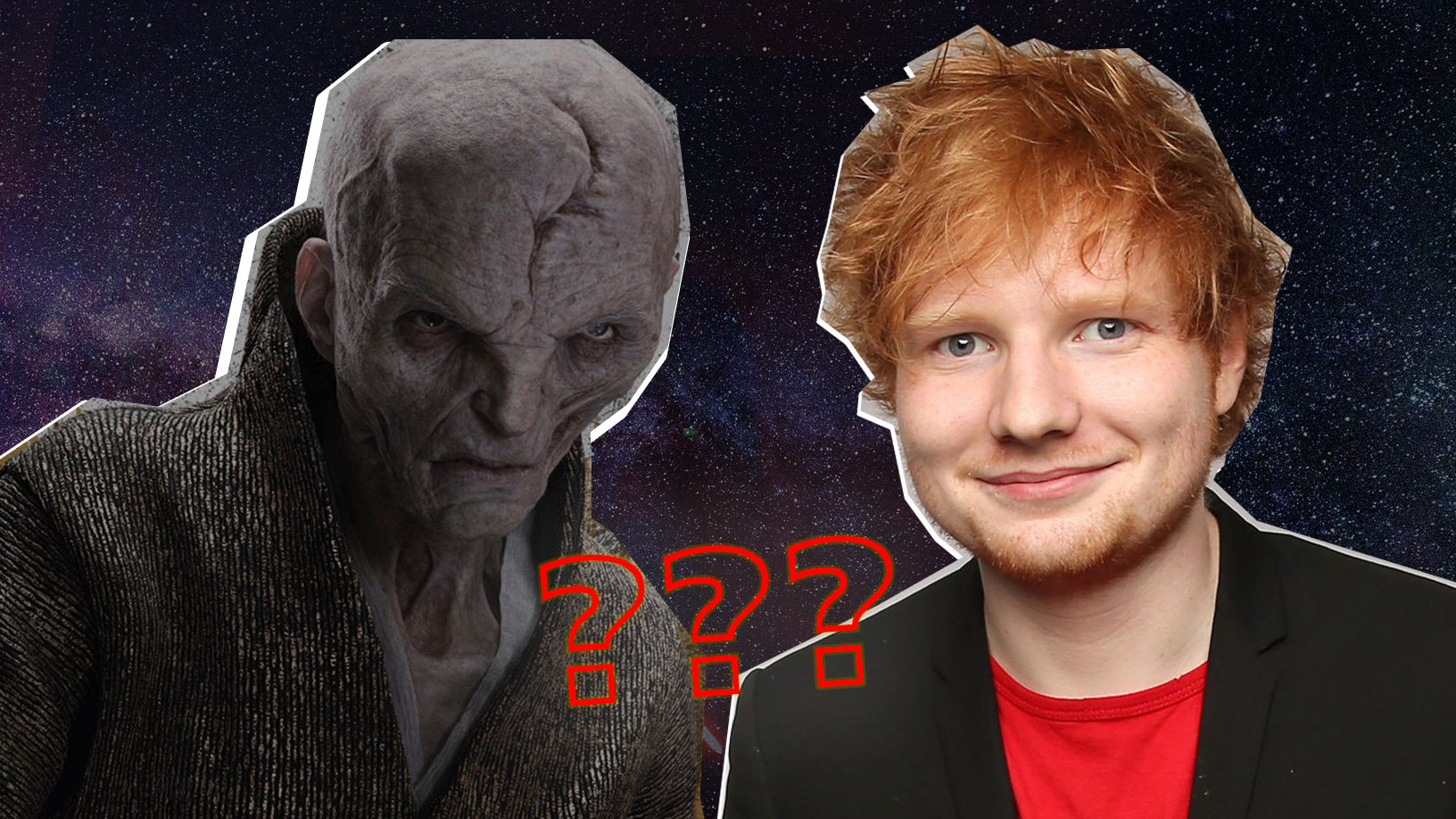 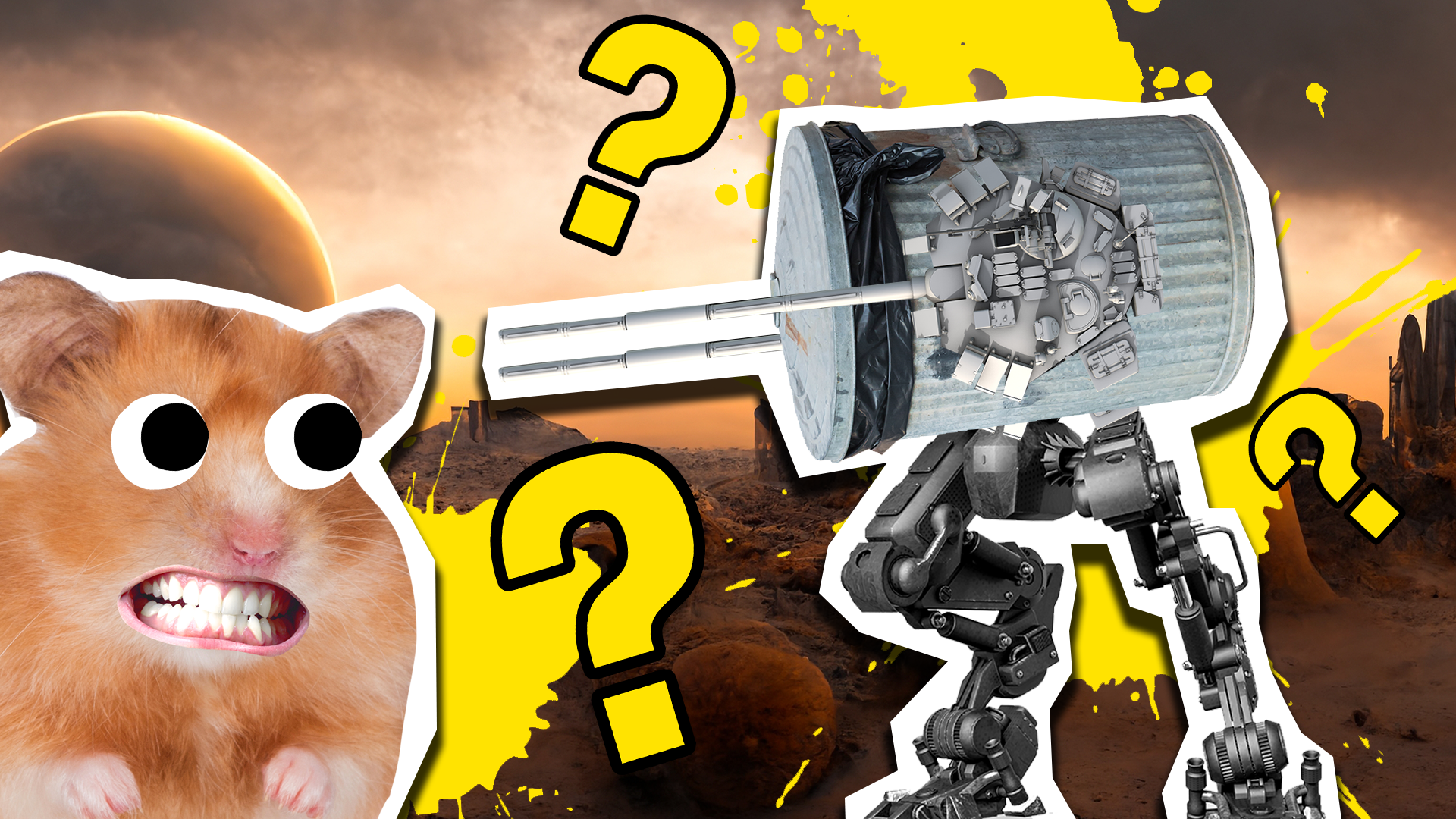 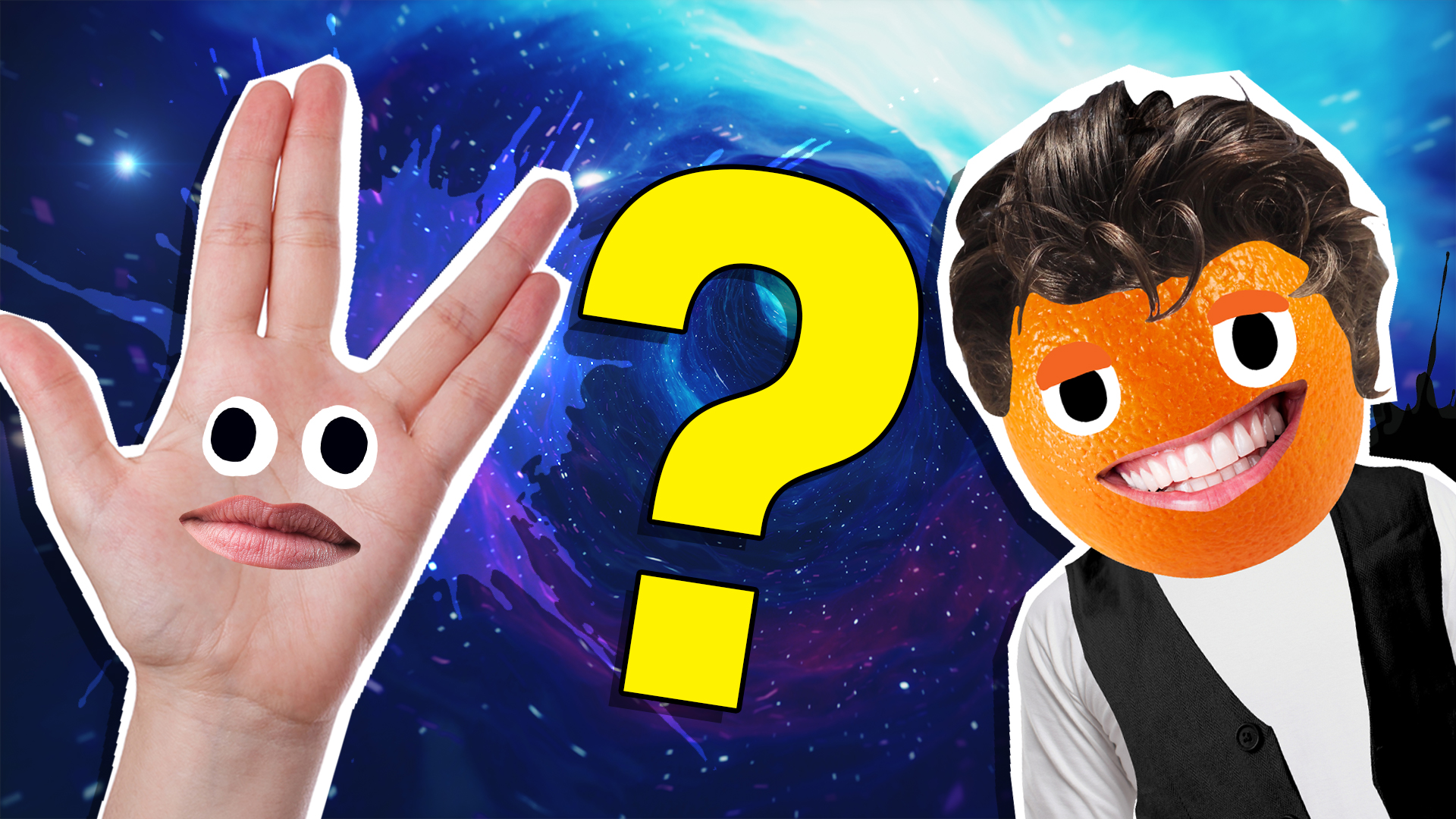 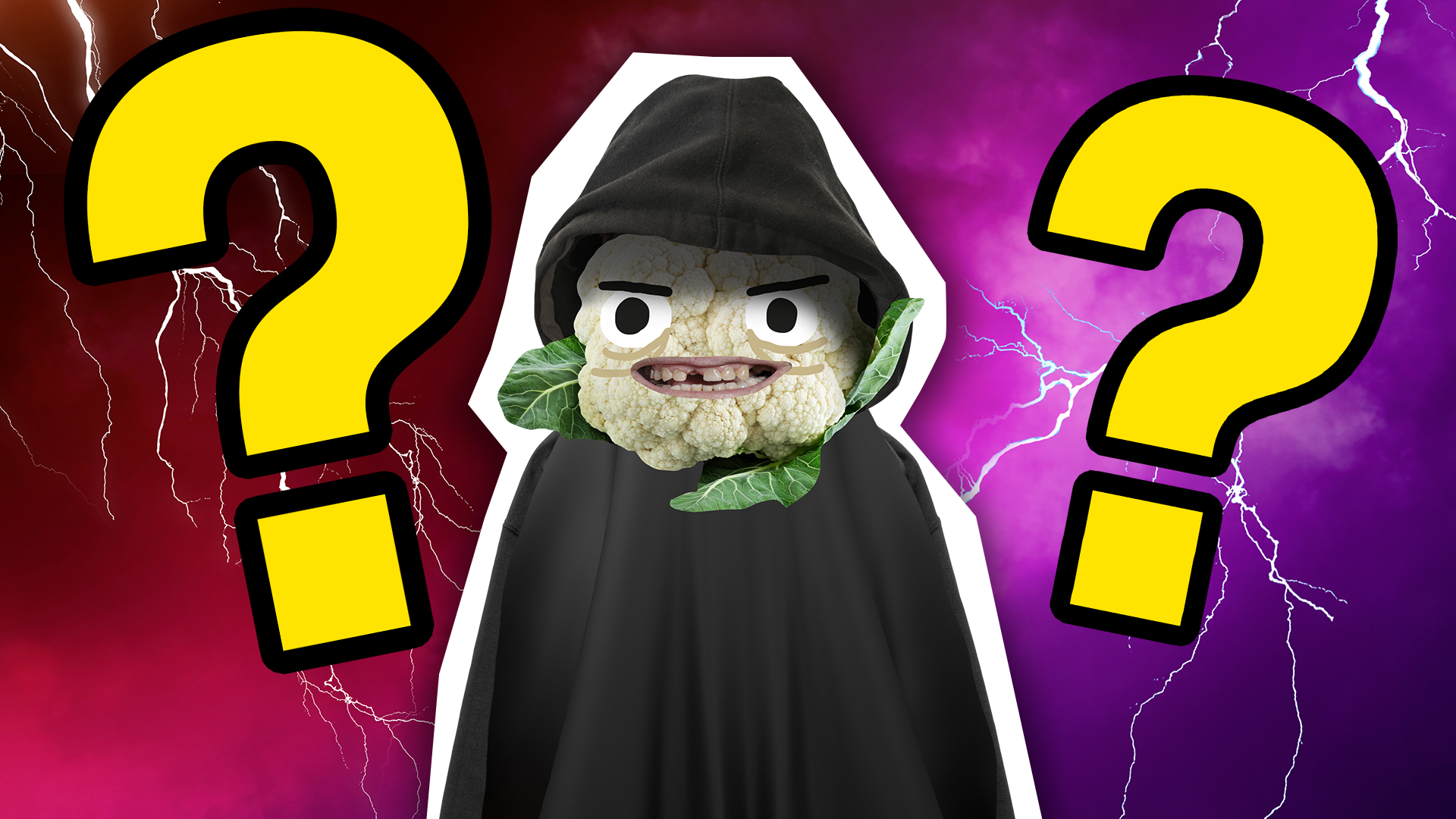