Menace Fleas in the Wild!

What exactly does the Menace Flea get up to when they’re not causing tiny amounts of mischief?

Although they’re a recent discovery, the Menace Flea has quickly earned a reputation for mischief, pranks and fun around Beanotown, all from the relative comfort of Gnasher’s wiry fur. But what else does this tiny terror do to occupy their time? We sent out Beano’s nature photographers to capture them in the wild!

A trip that was out of this world!

One weekend, Astro-Gnat invited him on a surprise visit to the moon and spend half an hour floating around in space. While he didn’t have his own space suit, he was very excited to jump around the craters and loved picking up a few souvenirs in the gift shop – NASA actually asked him to pick up a pencil and t-shirt or two, but he forgot.

For those about to rock!

A fan of rock music, the Menace Flea enjoys attending loud concerts and loves to crowd surf during his favourite songs. People aren’t aware that he’s actually climbing over their hands because he weighs less than a grain of rice.

For their first birthday, the Menace Flea got the present of his dreams – his very own skateboard. While he’s proud of being a skateboarder, he’s not quite worked out how to move the deck forwards and hopes to catch a gust of wind one day.

The Menace Flea loves a prank and once travelled all the way to Egypt to place a clown’s nose on the Sphinx. He was told to get down by a grown up, because it’s quite dangerous climbing on such an old structure.

Getting back to nature!

To relax, the Menace Flea likes to explore nature. But due to being a little lazy, they’ll often hitch a ride on a the back of an unsuspecting snail and reach speeds of up to 0.0001 miles an hour. Still, it’s nice to get some fresh air.

Why play the game, when you can become the game?

Not many people know this, but because fleas are so small they can climb inside a video console and be an actual part of the game! Here’s a picture of the time they played in goal for Fleas United in a top of the table clash with Gnattingham Forest. They lost 7-0 in extra time, but he remains a fan of the sport.

The Menace Flea loves the thrill of being in the clouds and has their very own hot air balloon! Here we see our miniature daredevil cruise at a height of 2 metres! 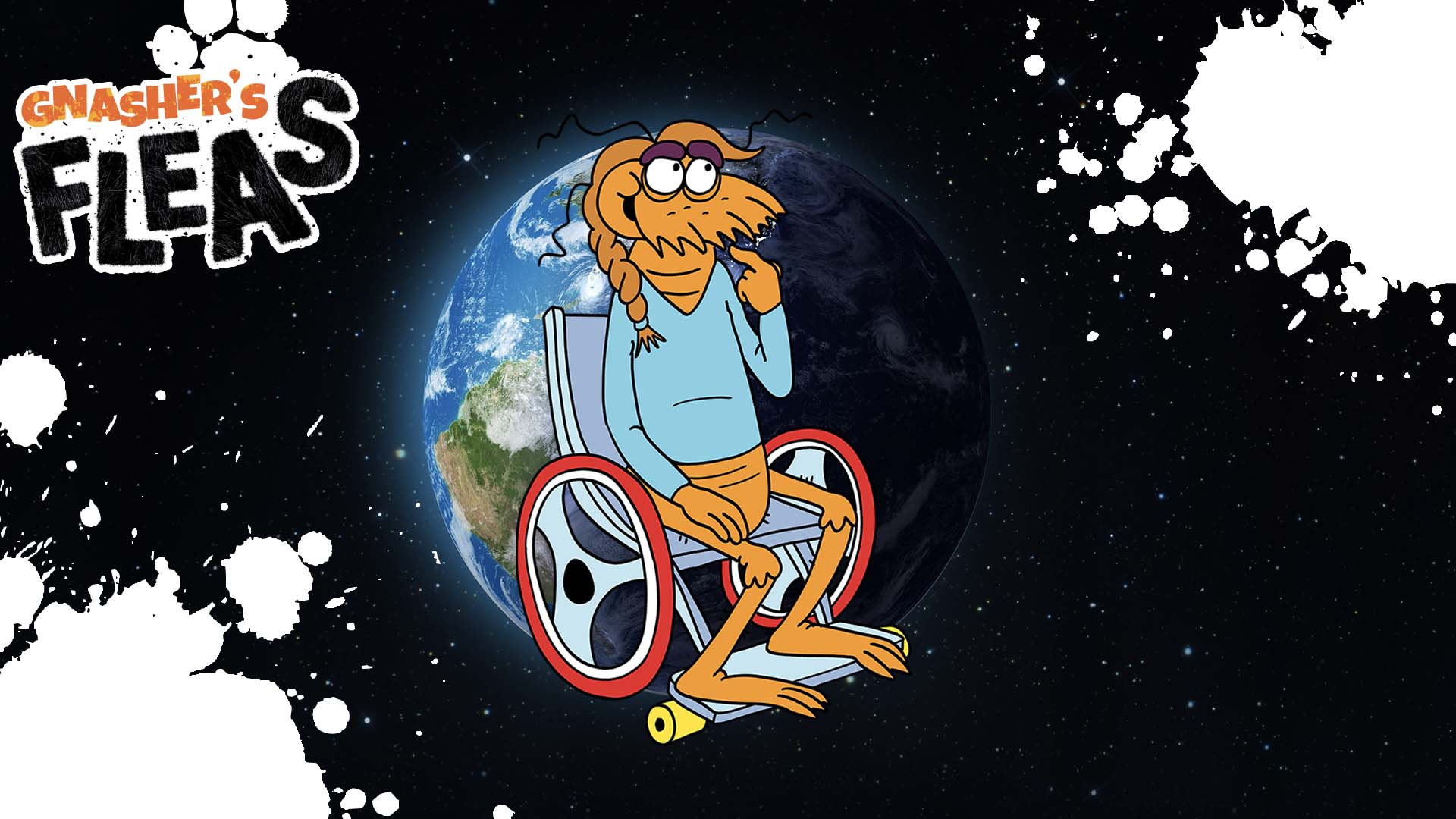 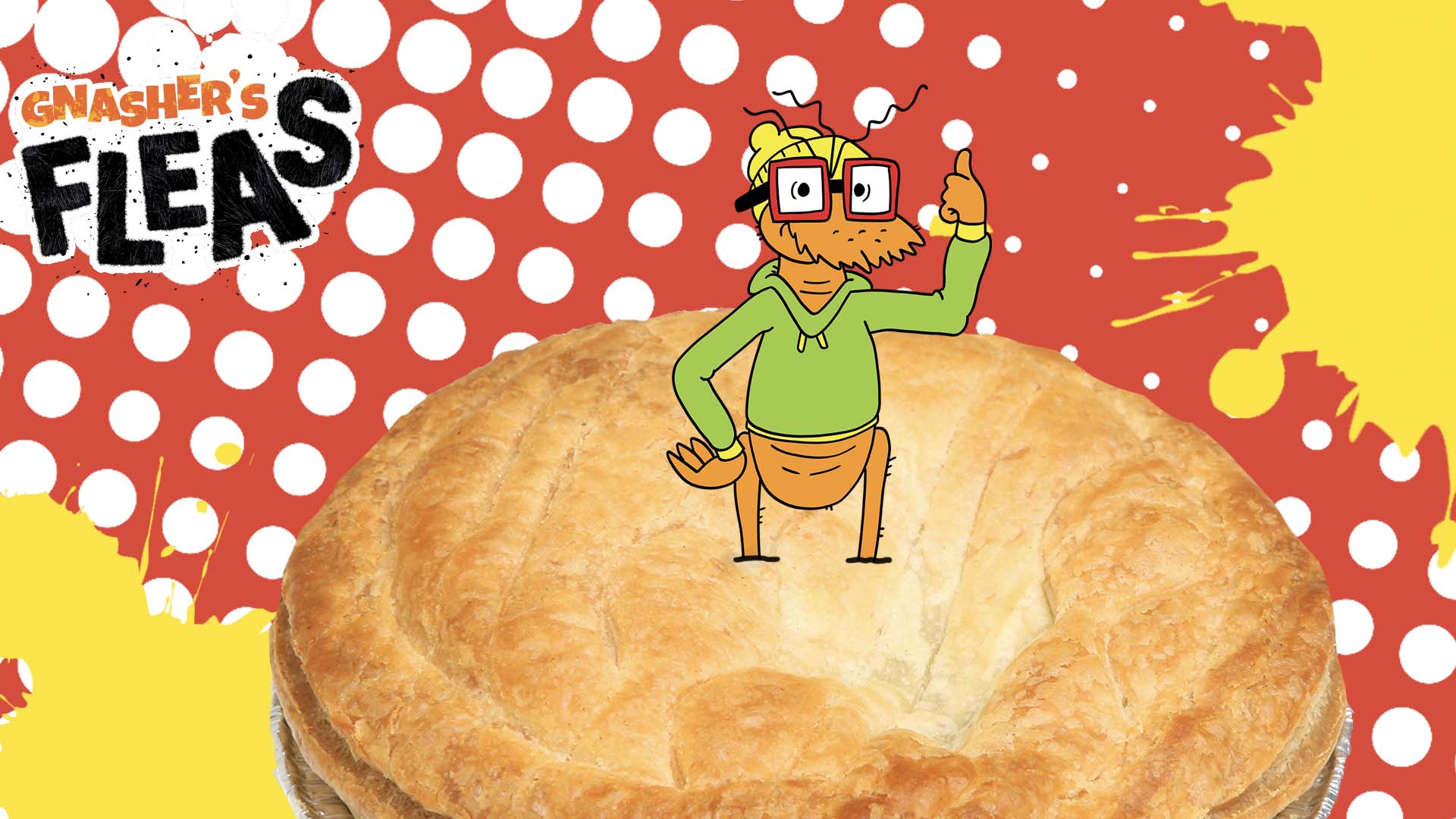 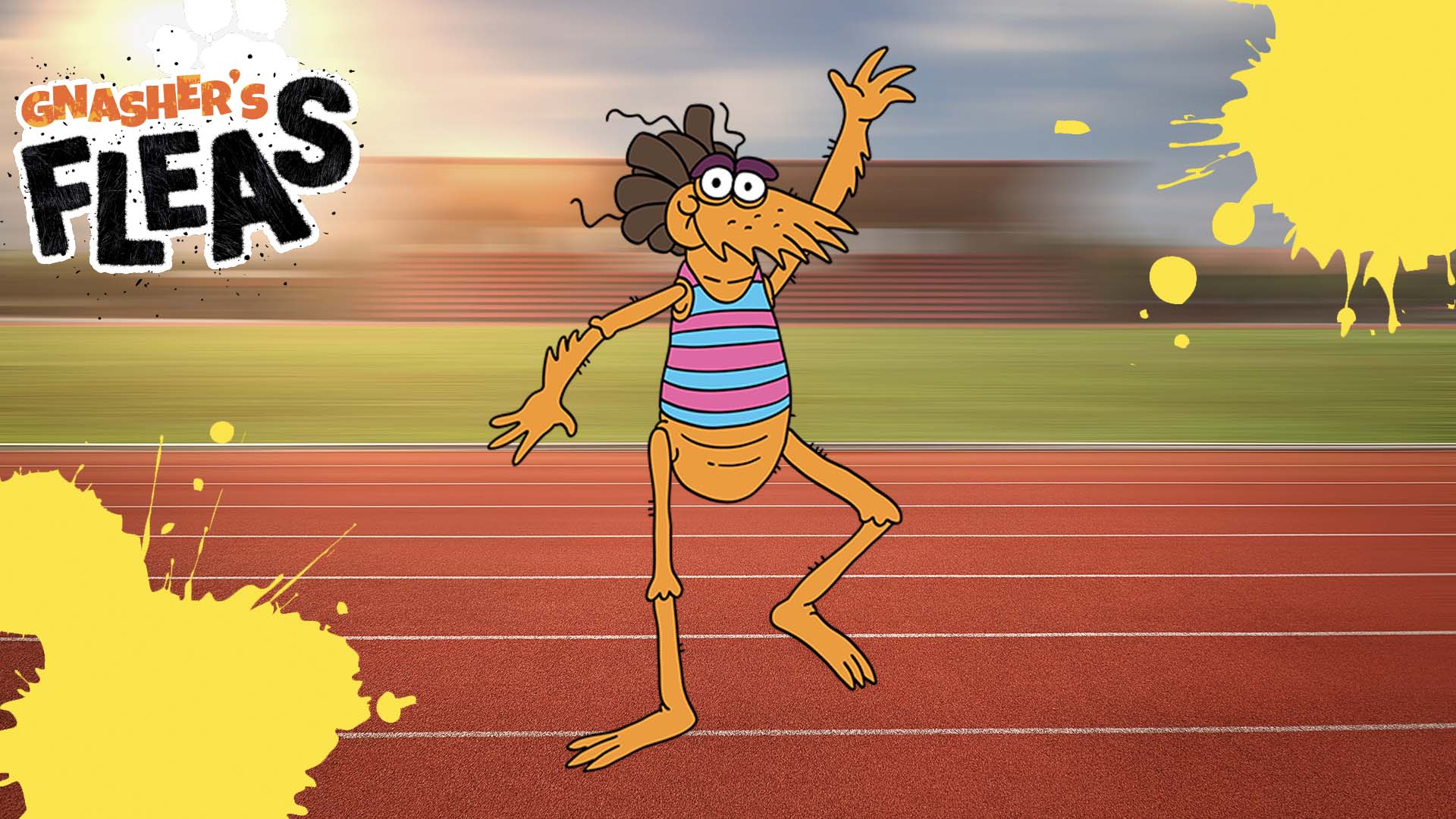 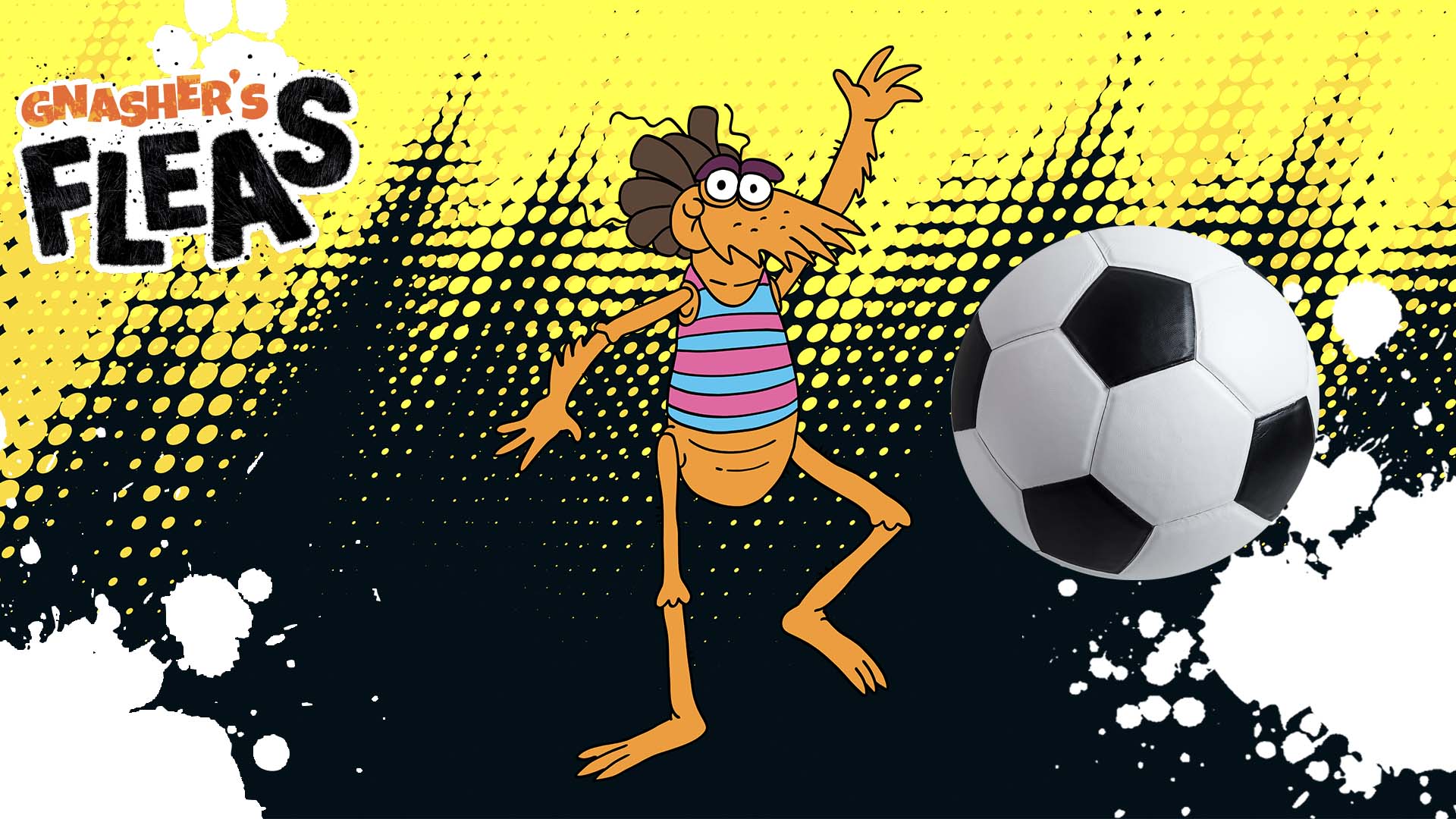 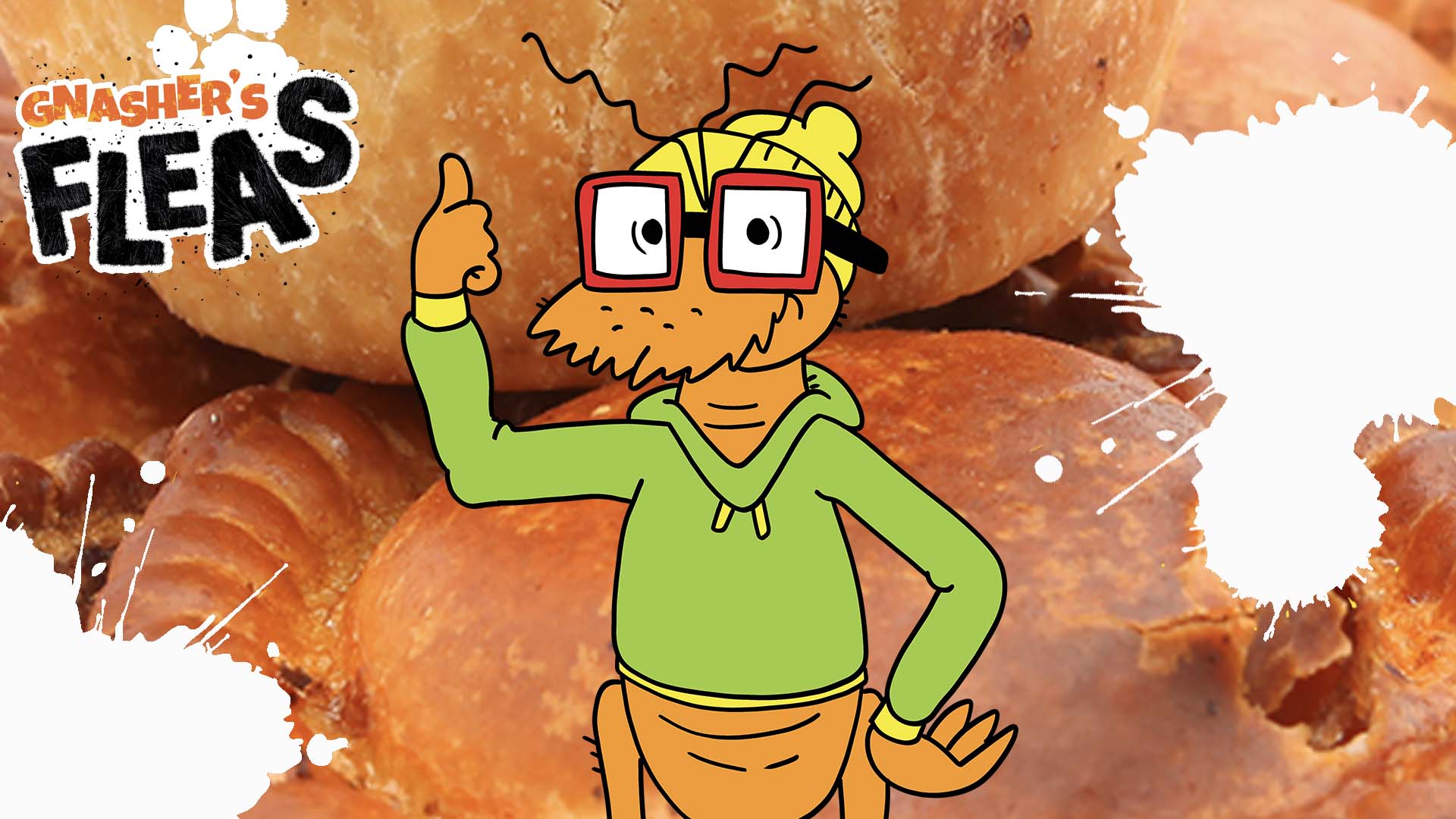 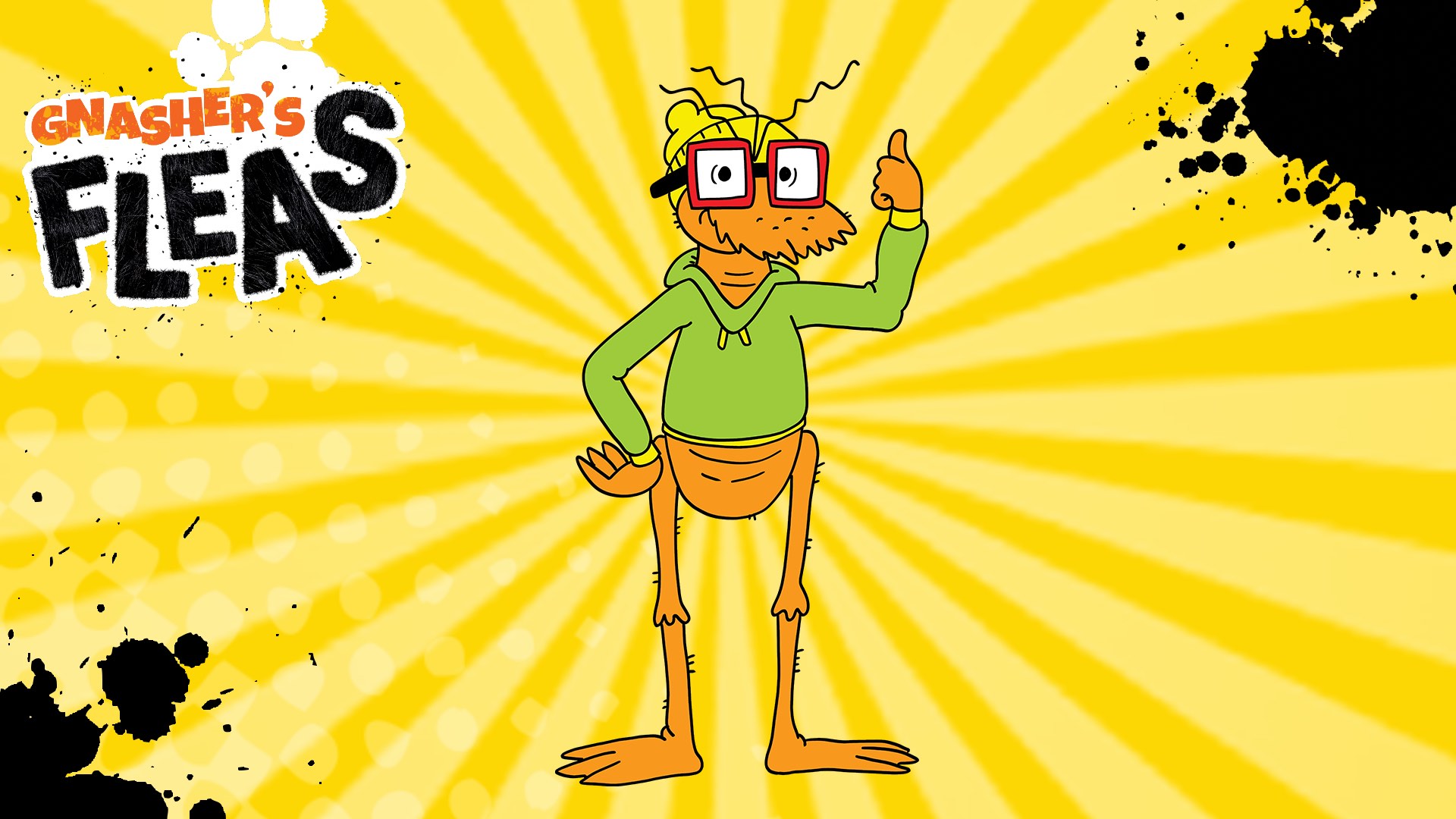 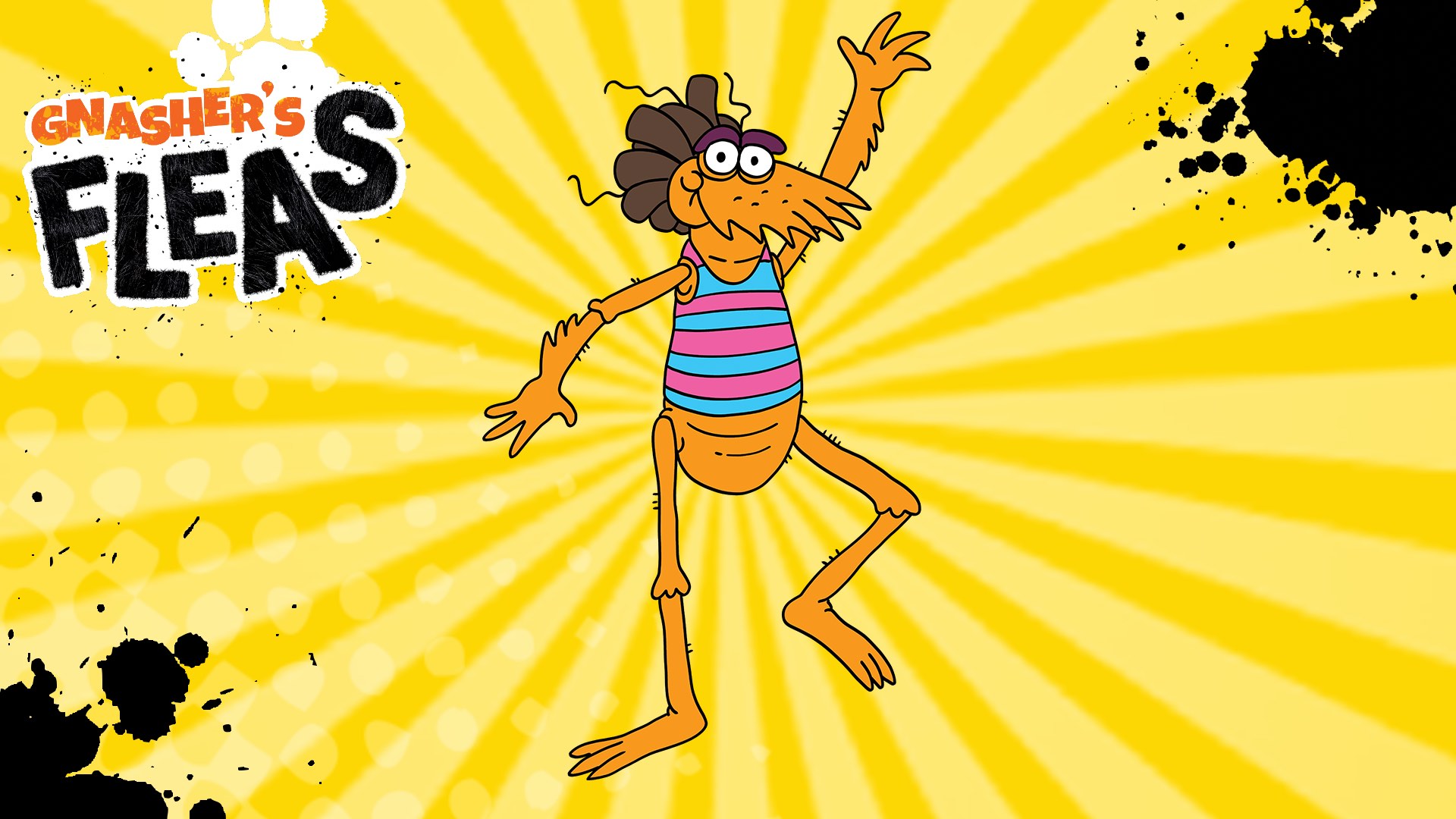 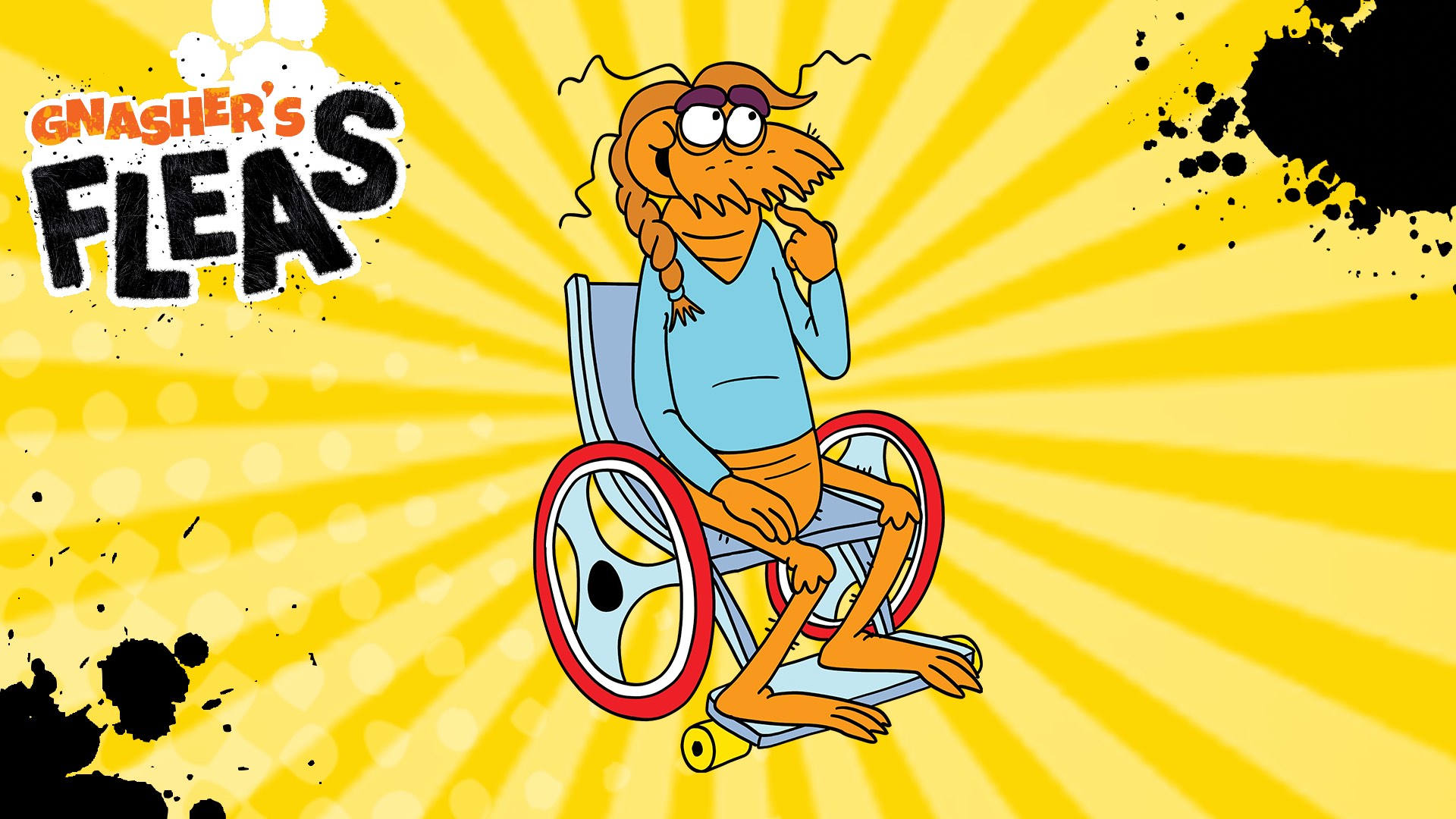 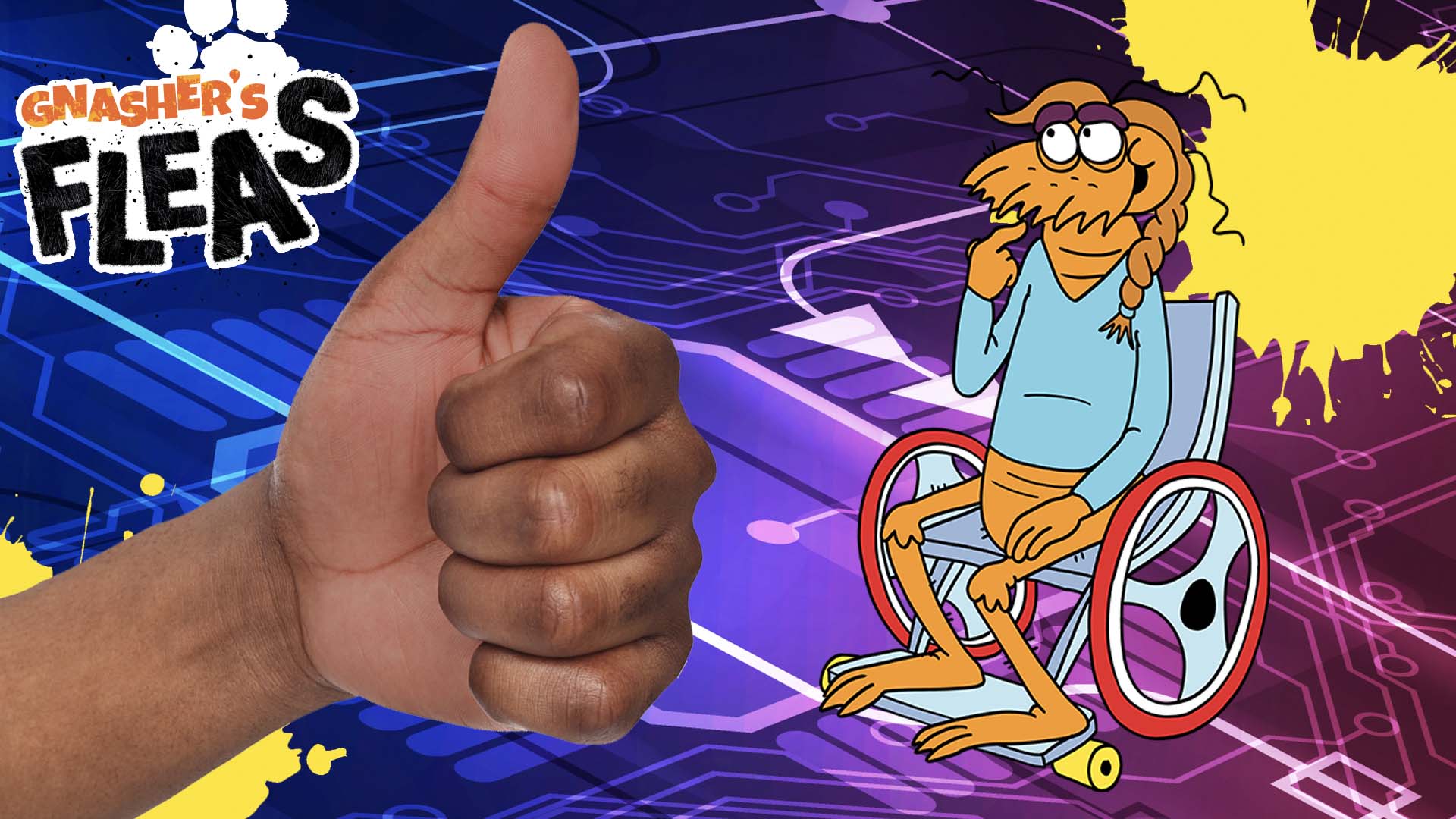 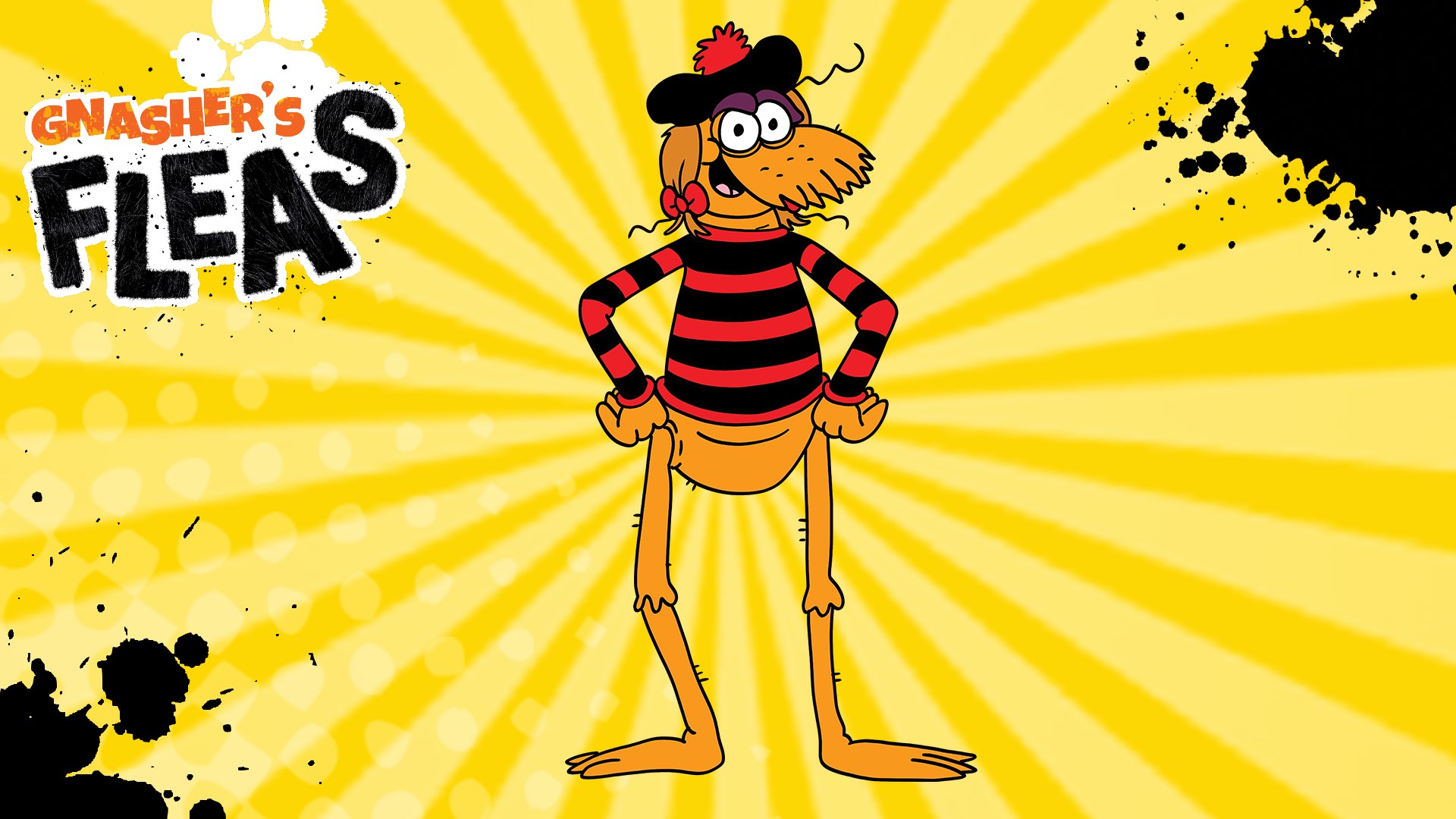 Will You Get the Minnie Flea?