Vote for your favourite moment of the year here! 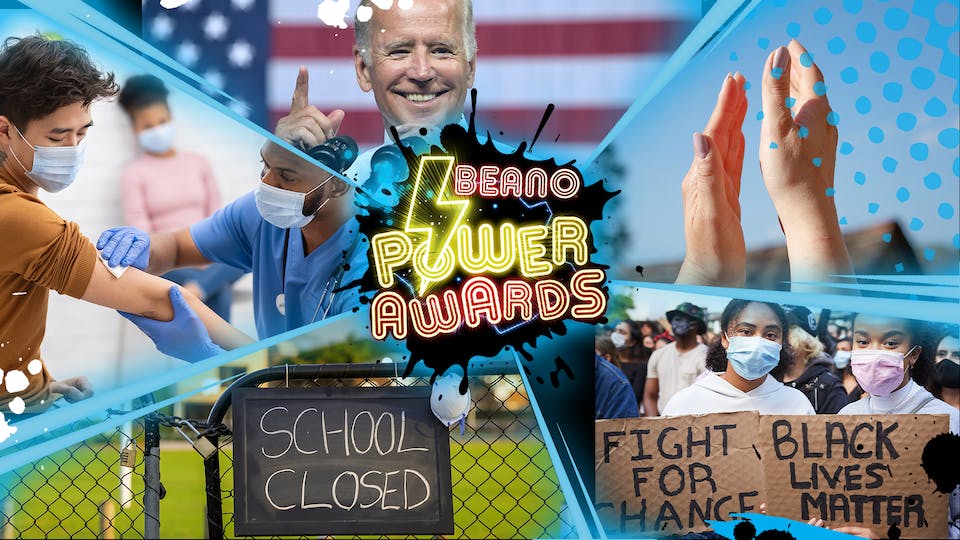 2020 has been a year of ups and downs, but at least it was the year the world waved goodbye to Donald Trump. In his place, America voted in Joe Biden, so if this is your favourite moment of the year, you should vote, too! 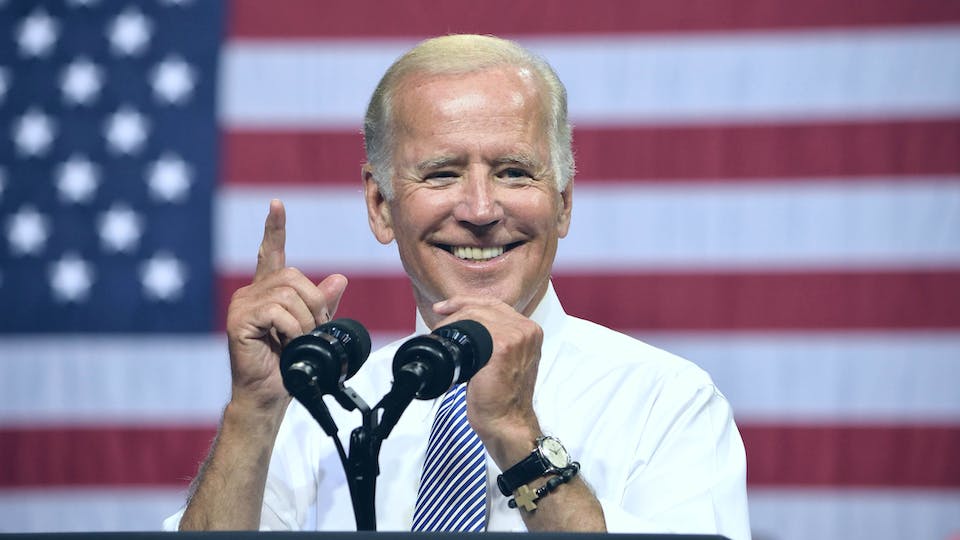 This year has been very busy for people working in hospitals so we all tried to show our support by giving health workers a weekly round of applause. We hope it helped and if you think it helped make the year better, then cast your vote! 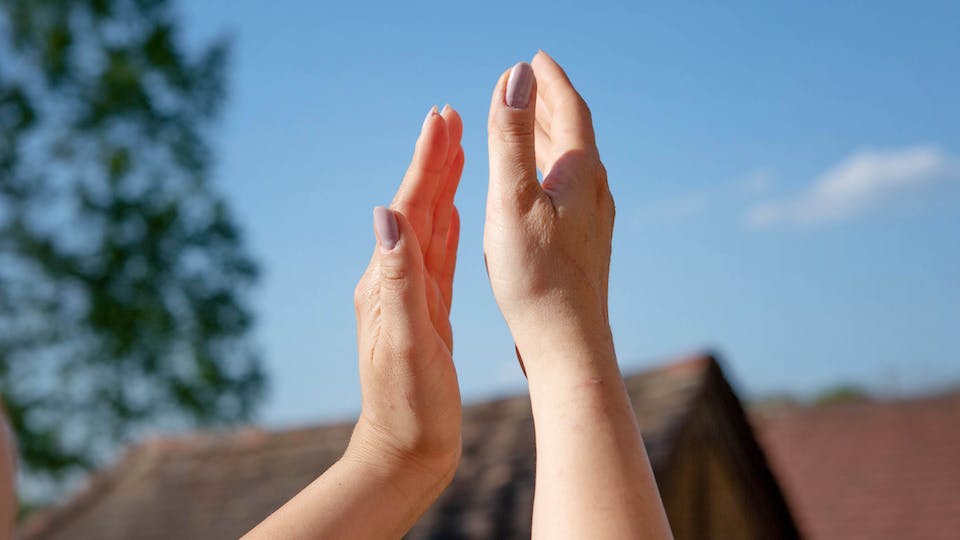 This year has been a year of change in lots of ways and sometimes when things change, they can be difficult  - but positive. The Black Lives Matter protests have been about changing things to make the world better so if you think that deserves a Power Award, vote here! 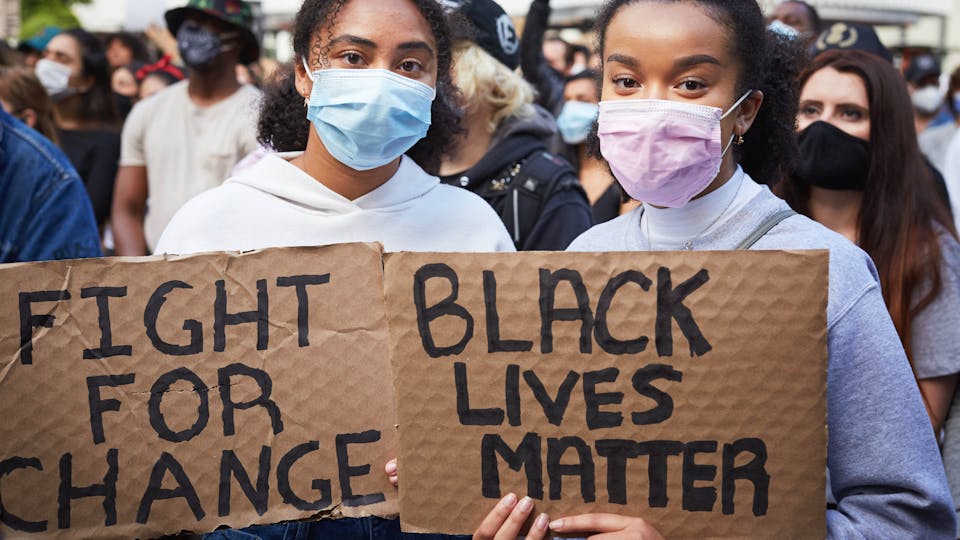 Loads of big things have happened in 2020, but schools closing was one of the biggest. No seeing mates, no lessons - we didn't know we'd miss it so much! If you think school closing was the biggest moment of 2020, let us know! 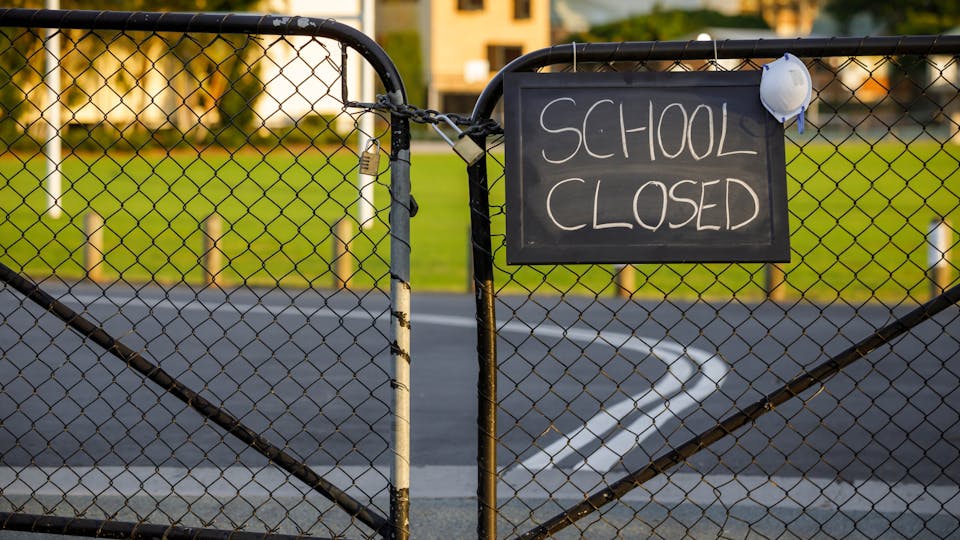 Phew! After the difficulties caused by coronavirus, 2020 ended with some good news at last thanks to some very clever scientists doing some brilliant work! It's going to make life a lot easier for everyone so if you think it deserves a Power Award, vote now! 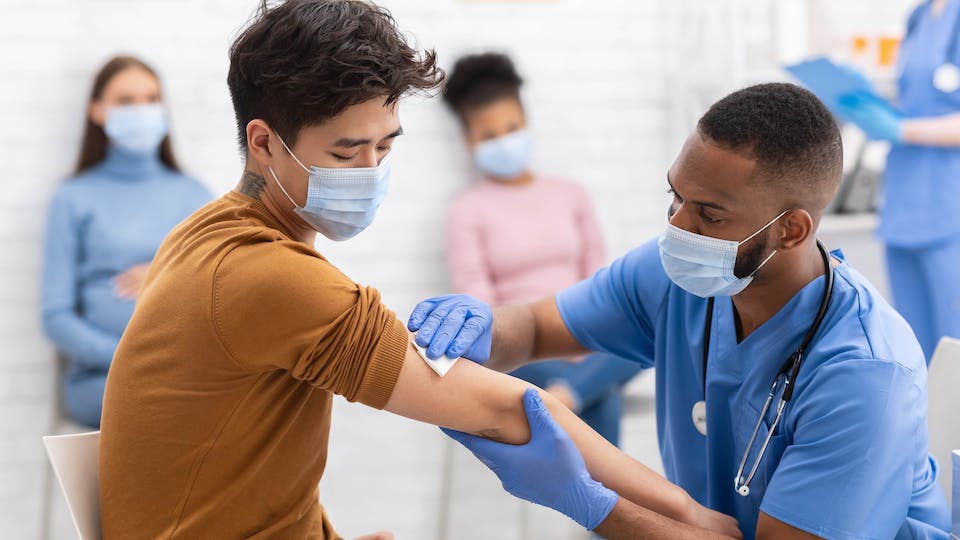 Best Moment of the Year - Who Will Win?