Vote for the person who made the most positive impact here! 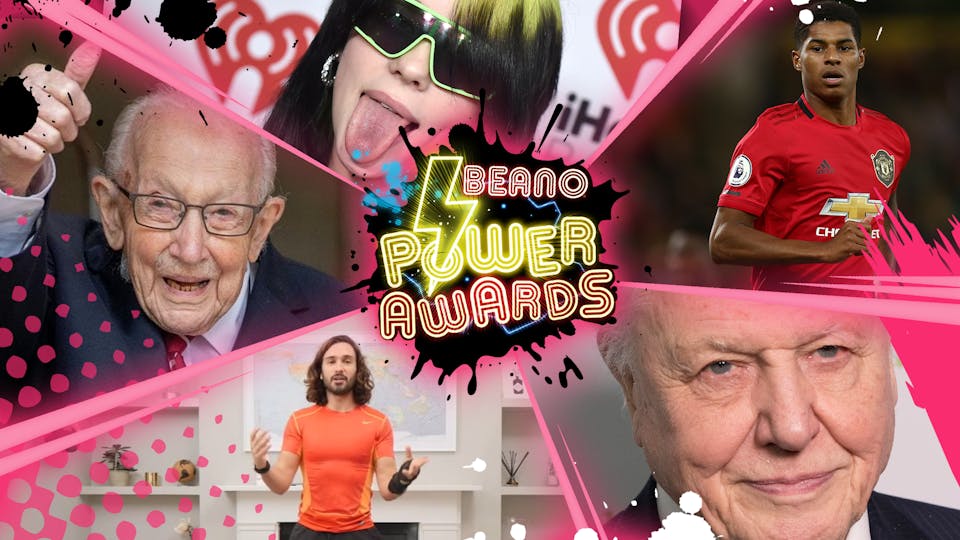 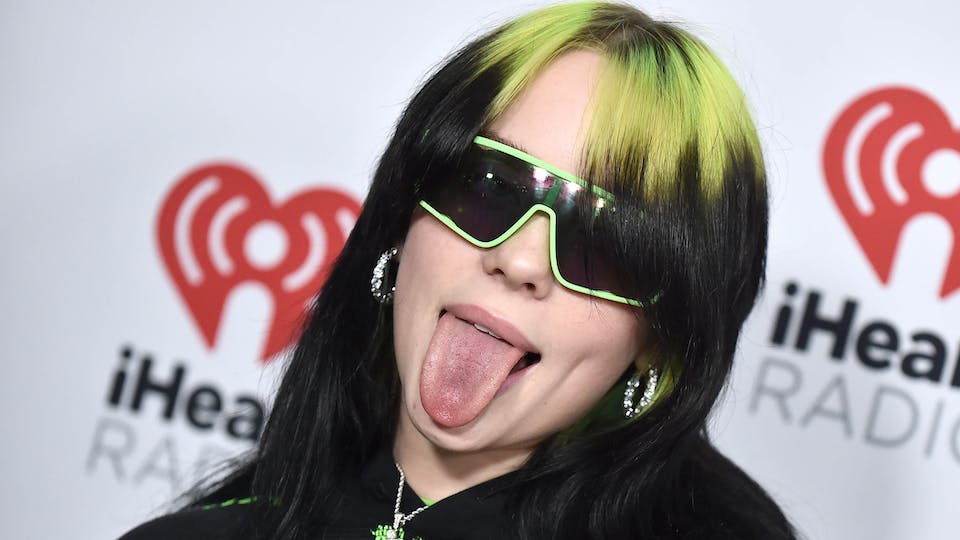 What can we say about Marcus Rashford? He's ace! The Manchester United hotshot took on the Government in a fight to keep people from going hungry and he won! But Marcus won't stop there and now he's campaigning against poverty. We think he's awesome and if you do too, you should vote for him! 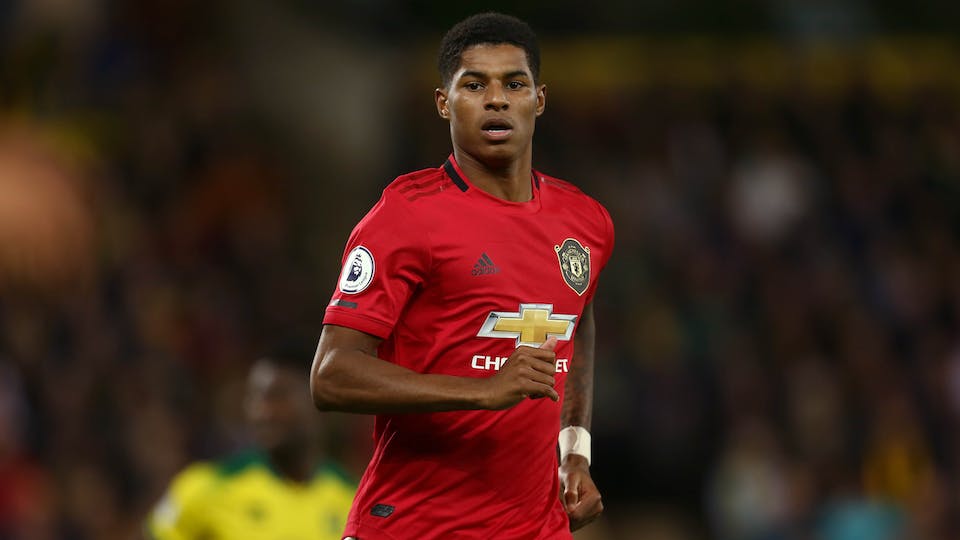 There's loads of reasons to love David Attenborough. Not only does he make awesome shows, he also cares lots about the planet and is trying to make sure that lots of other people learn to care about it, too. For this reason, we reckon David deserves a vote. 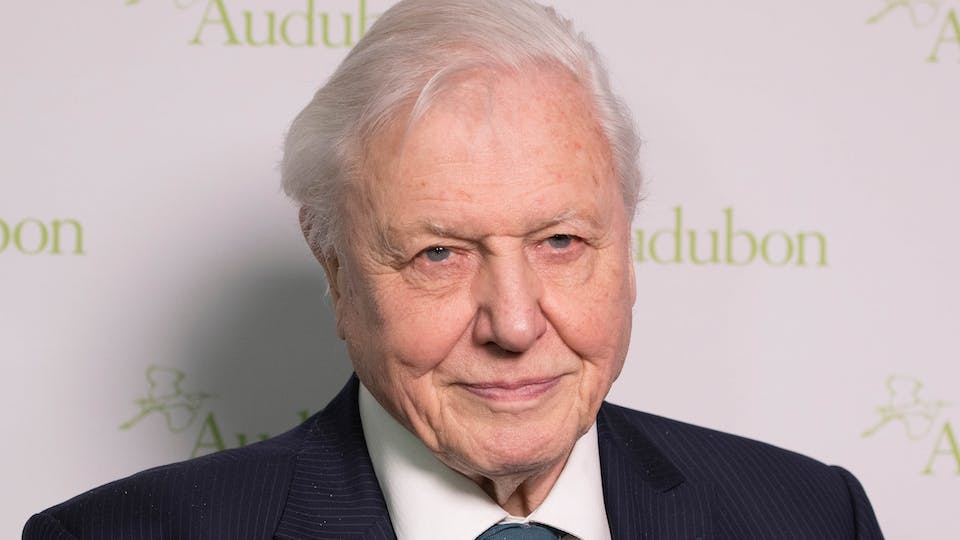 Joe Wicks has kept the country fit during a tough year and helped us (and our mums and dads) learn that exercise isn't actually that bad. He's so good he even made it into the covers of the Beano itself. If you think Joe's pretty cool yourself, give him your vote! 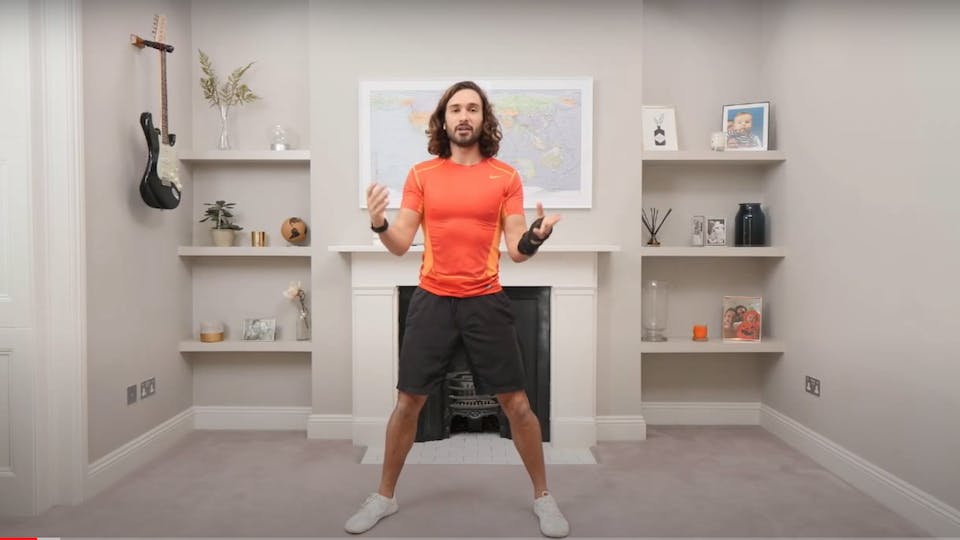 No-one represents the positivity of 2020 than Captain Tom Moore. The former British Army officer kept the nation's spirits lifted when, at the age of almost 100, he raised thousands for the NHS thanks to a sponsored  walk and went on to be made a knight and release a hit single. Wow! If you think he should add a Beano Power Award to that list of achievements, vote for him here! 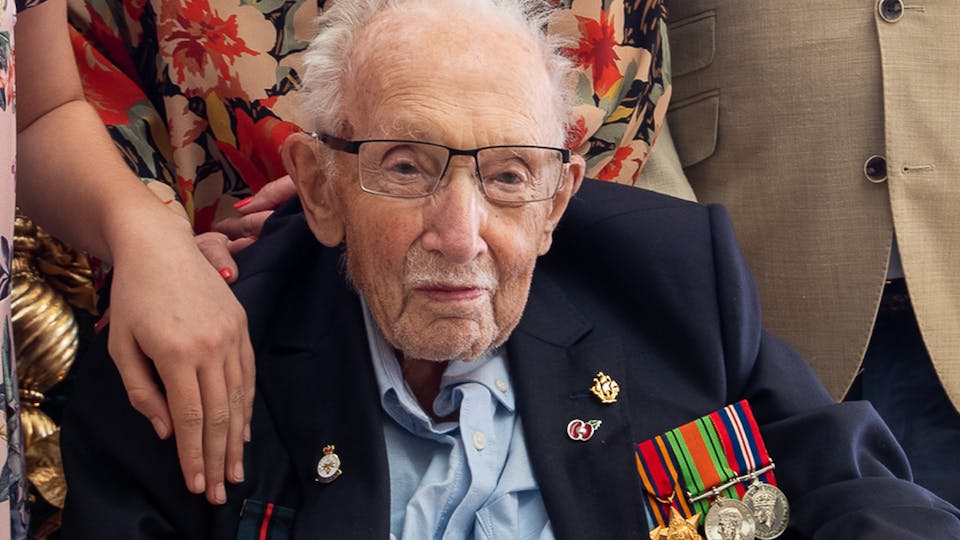 Most Positive Impact of the Year - Who Will Win?

The 2019 TV Quiz!
Roman Kemp Quiz!
The Great Beano Bake Off!
Ultimate Roald Dahl Quiz!
The Ultimate Baking Quiz
Favourite Brand: Beano Power Awards
Movie of the Year: Beano Power Awards
Best Game: Beano Power Awards
Best Music Artist: Beano Power Awards
Ultimate Champion: Beano Power Awards
Moment of the Year: Beano Power Awards
What Kind of Bread Are You?
How Much Do You Know About Matilda?
Candy Cane Challenge
Santa's Elf and Safety
Naughty or Nice?
Elf Help
How Much Italian Do You Know?
Random Elf Name Generator!
Say What You See Christmas Quiz!
Which The Witches Character Are You?
Who Will Win I'm A Celebrity 2020?
Happy Days! It's Yes-Vember!
Meet Wayne Thompson!
Beano's Smashing Pumpkins!
Beano Monster Cards!
Trick or Treat!
Attack of the Jamulons!
Would You Rather Game - Halloween!
It's Halloween... at Home!
Who Will Win Bake Off 2020? Vote Now!
Who Will Win Strictly Come Dancing 2020?
10 Things We Want To See In GBBO 2020
Christmas Emoji Quiz
Summer Survival - Voting Closed!
What Superhero Am I?
US State Capitals Quiz
Epic Addison Rae Quiz
What E-Girl Are You?
Every TikTok Dance You Could Ever Want
Beano's Summer Reading Challenge!
Black Lives Matter: What’s It All About?
The Ultimate Pop Culture Quiz!
How To Have a Birthday Under Lockdown!
How well do you know Simon?