Vote for your favourite movie of the year here! 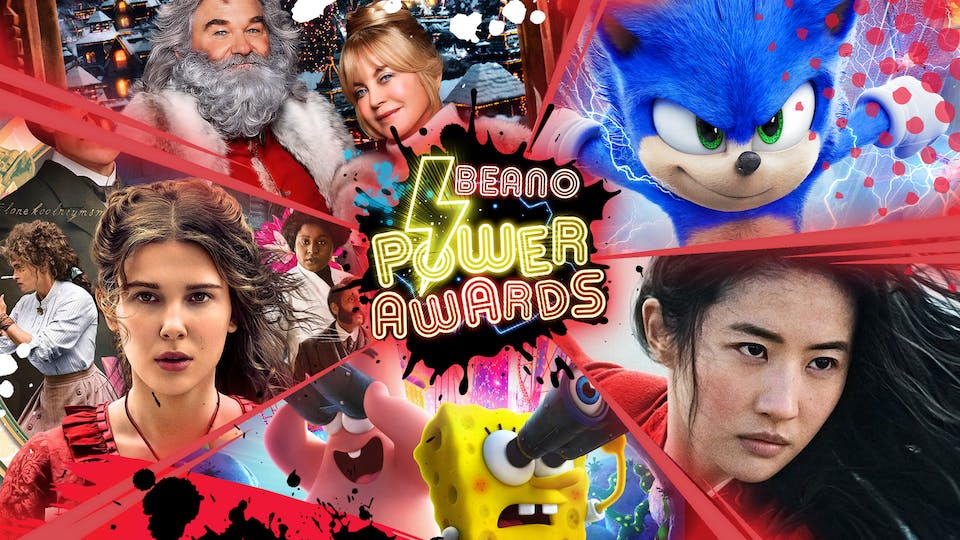 What would Christmas be like without Christmas movies? Rubbish, that's what! So we're pleased to see The Christmas Chronicles made it onto our list. Is it enough to get your vote for Best Movie? 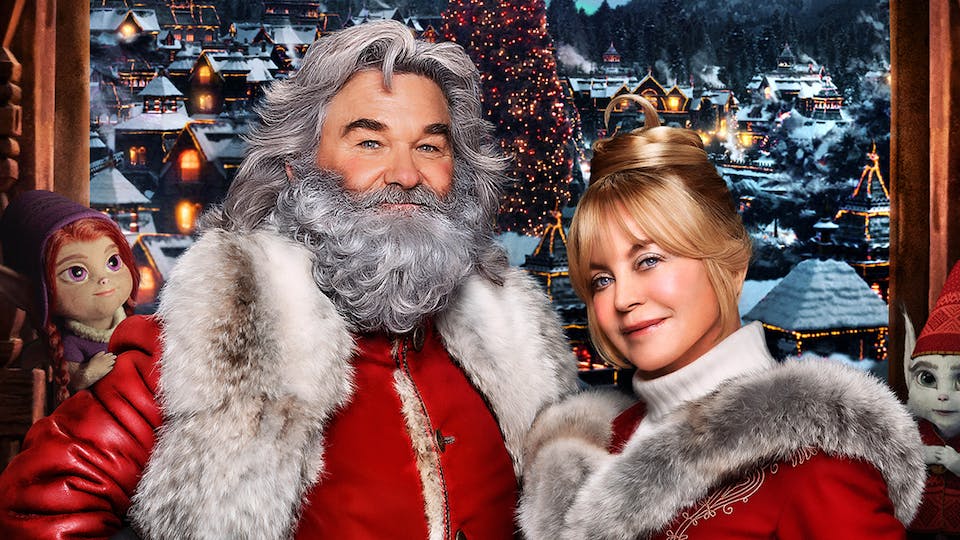 Who do you call when the world is invaded by aliens from outta space? A small, very fast, blue hedgehog, of course! But when he's not fighting off extra terrestrials, has everybody's favourite hedgehog been doing enough to win a Beano Power Award? You decide! 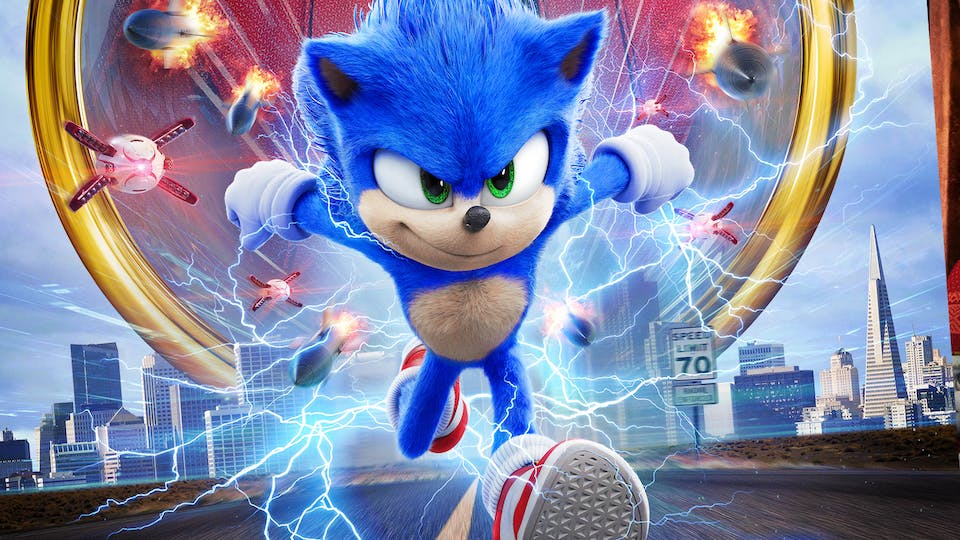 With the arrival of Disney+, there's loads of chances to catch your fave movies without leaving the house. Movies like Mulan, which follows the adventures of a brave warrior in ancient China. It's pretty cool, but is it enough to win your vote? 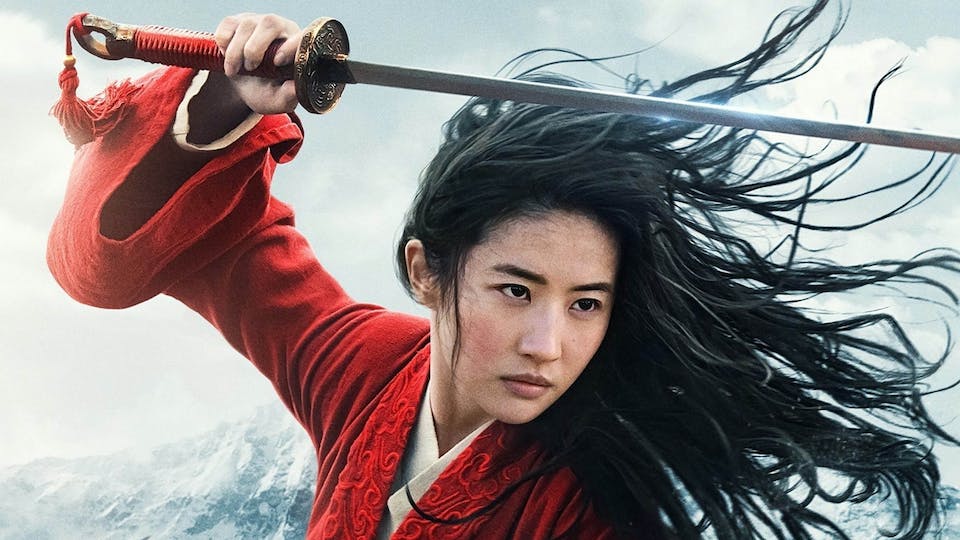 The SpongeBob Movie: Sponge on the Run

Who lives in a pineapple under the sea? SpongeBob, of course! Well, SpongeBob and his pal, Gary the Snail. But when Gary goes missing, it's time for the Sponge to run after him. Exciting stuff, but does it get your vote? 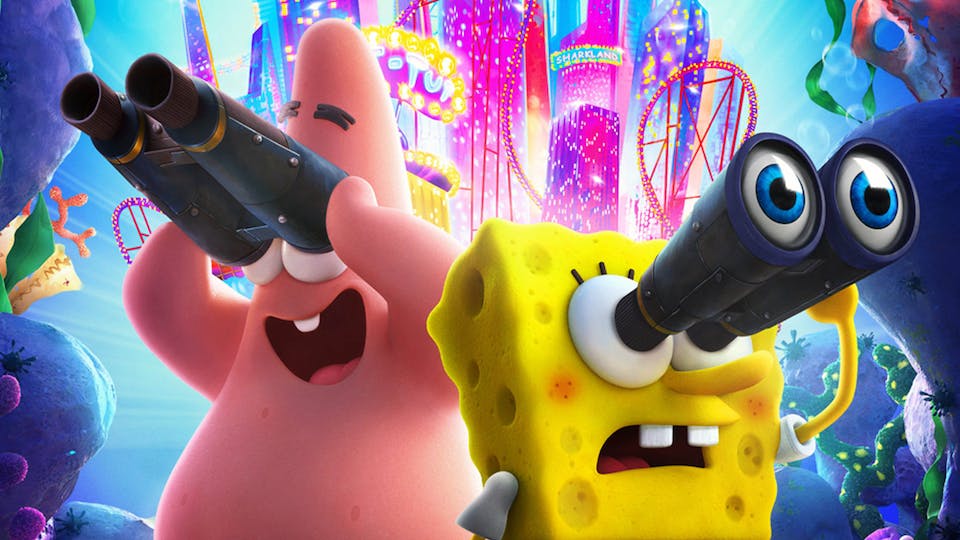 We loved her in Stranger Things and now Millie Bobby Brown is proving she's got some serious brain power by playing the younger sister of famous detective Sherlock Holmes. There are loads of mysteries to unravel but the biggest mystery is... will Enola Holmes get your vote? Only time will tell! 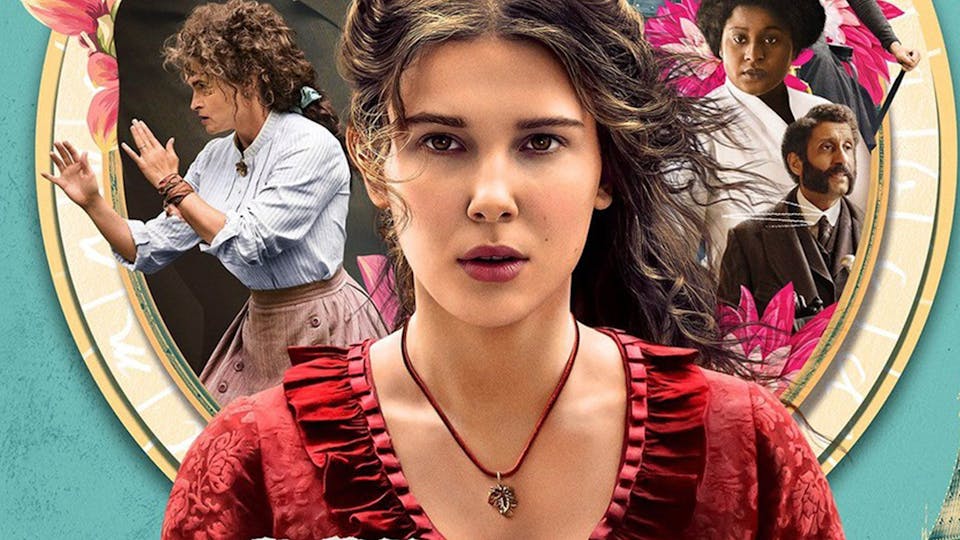 Best Movie of the Year - Who Will Win?