The next morning, he got himself ready to boldly go where no Morph has gone before

As the team inflated the SPACE BALLOON...

because the camera burnt out!

And found Morph had landed safely on Earth 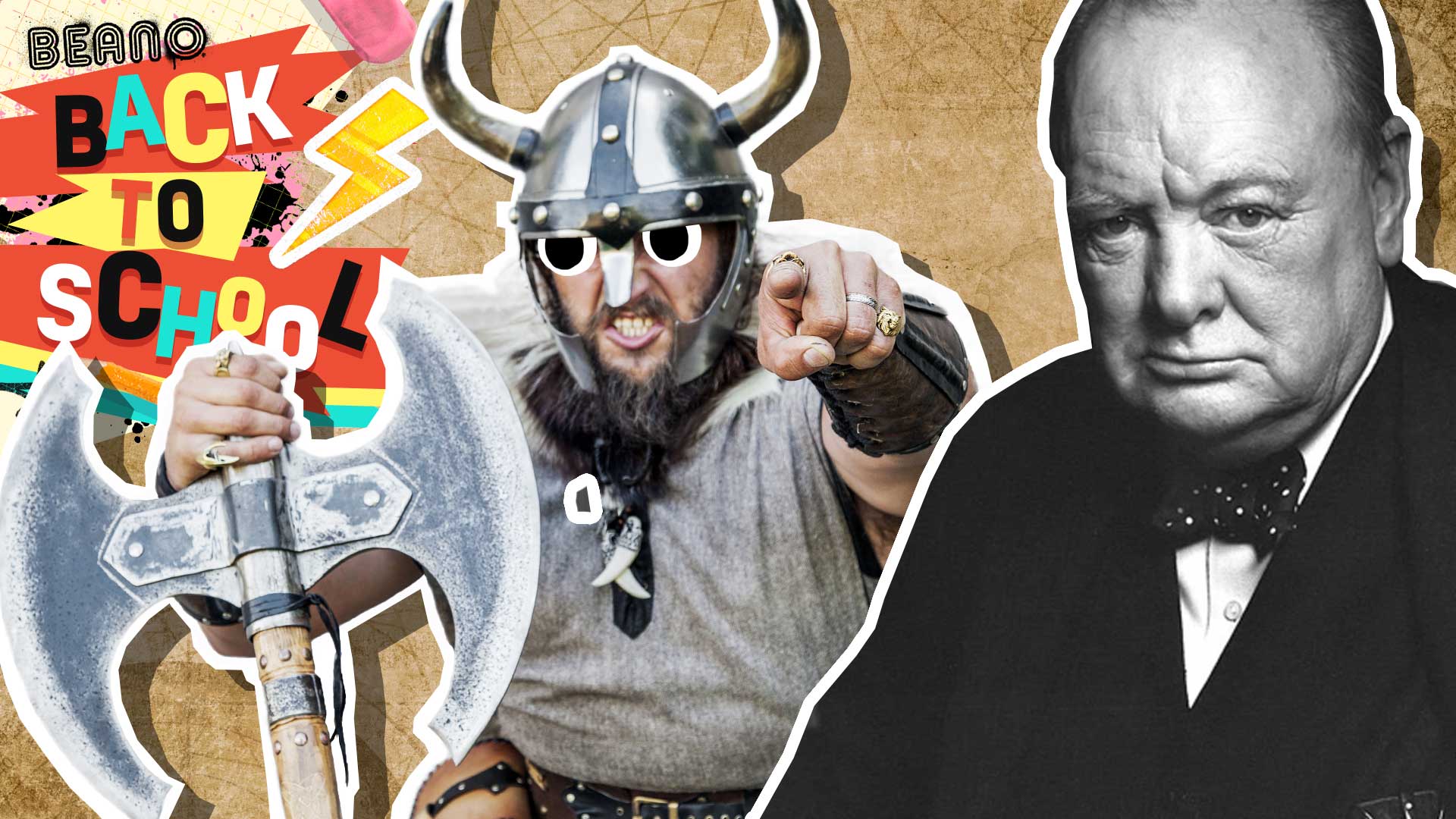 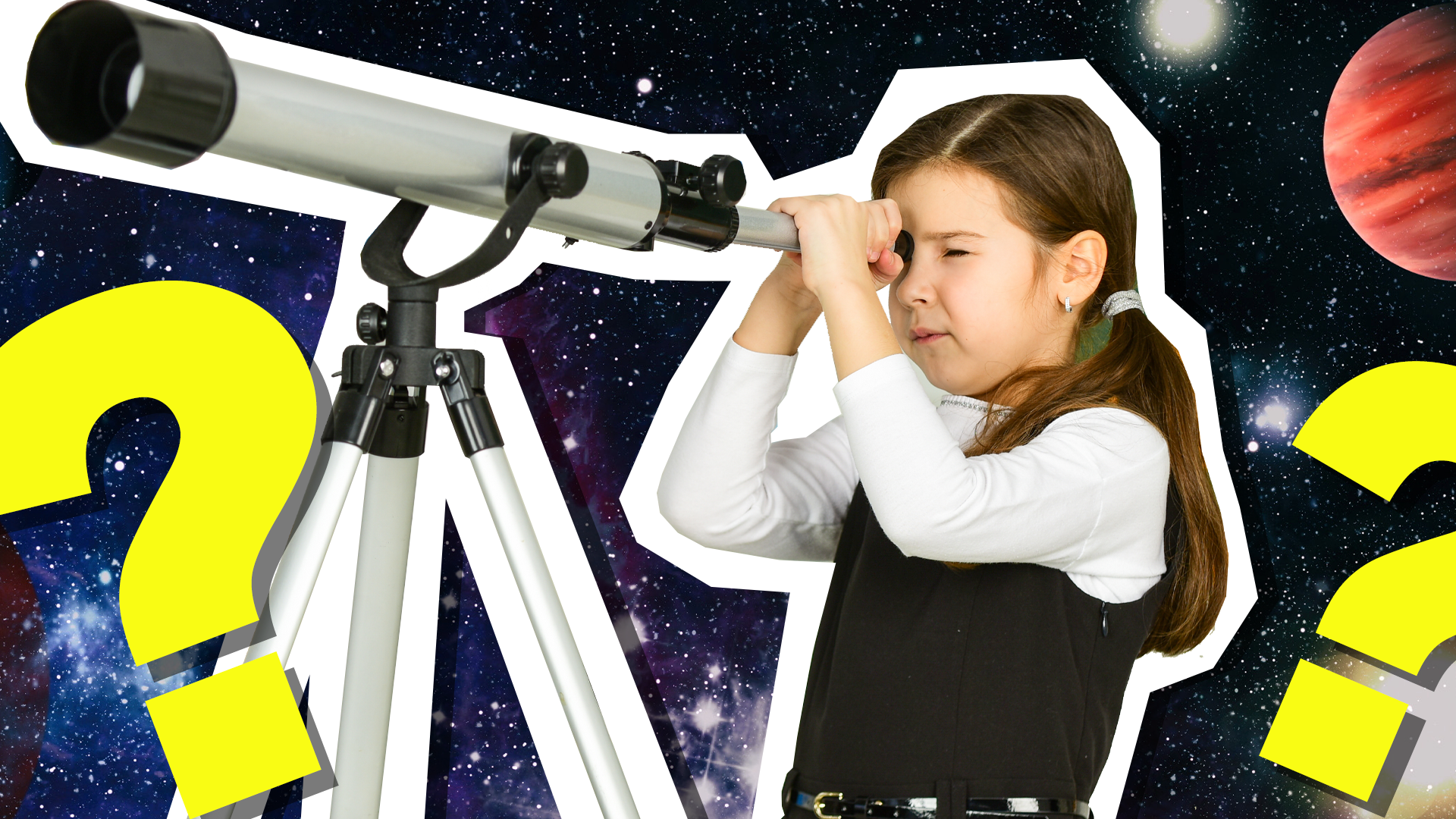 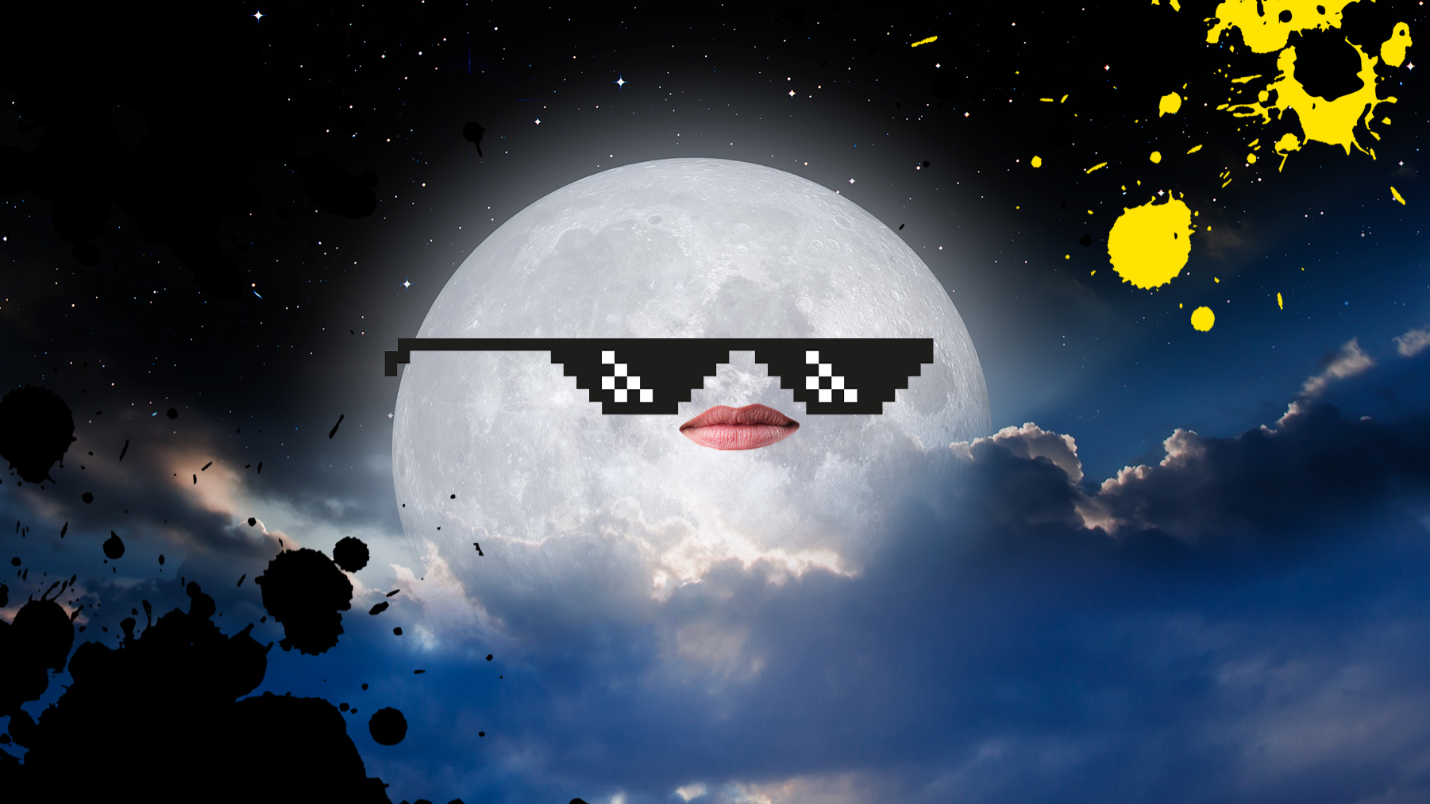 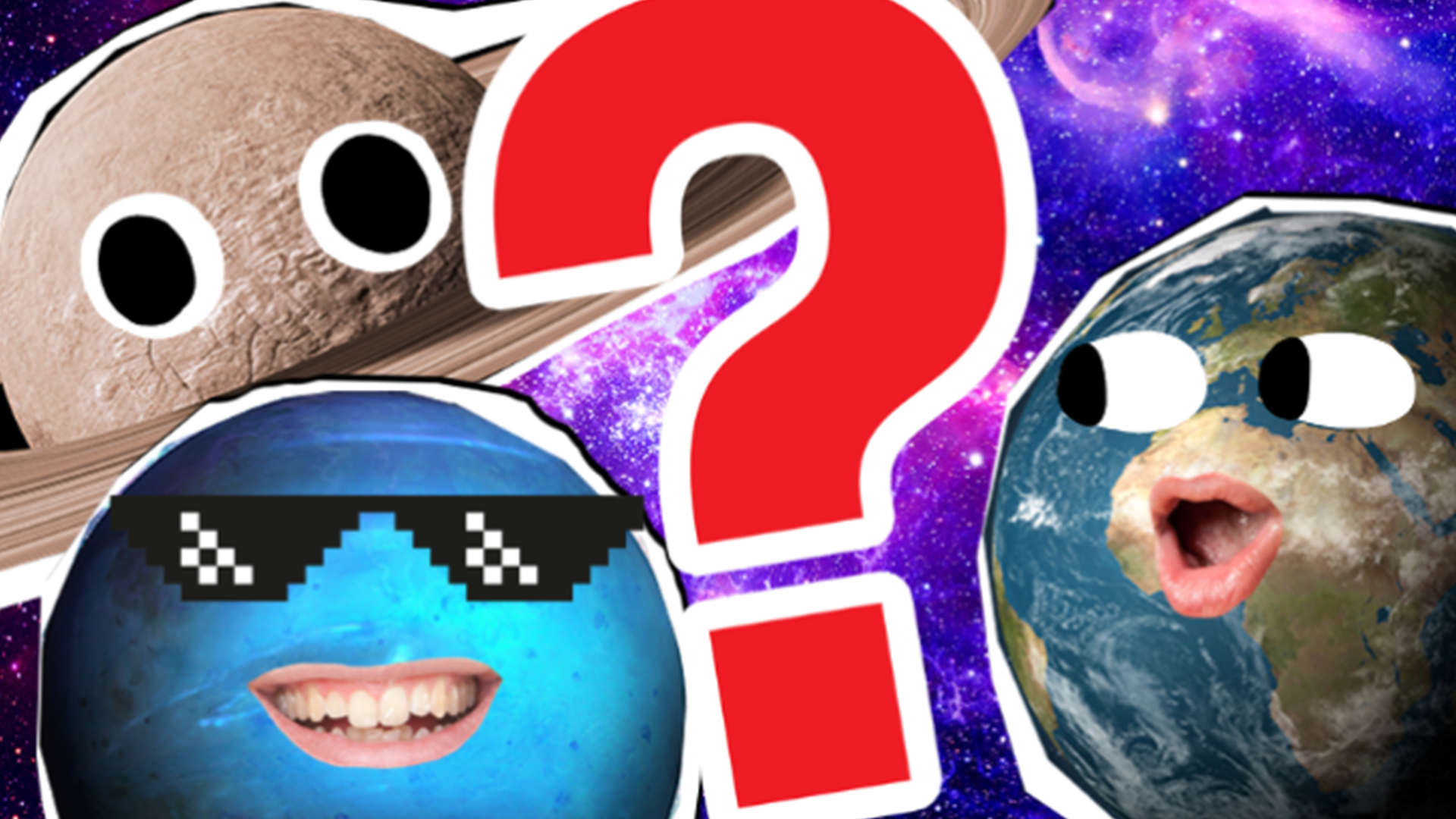 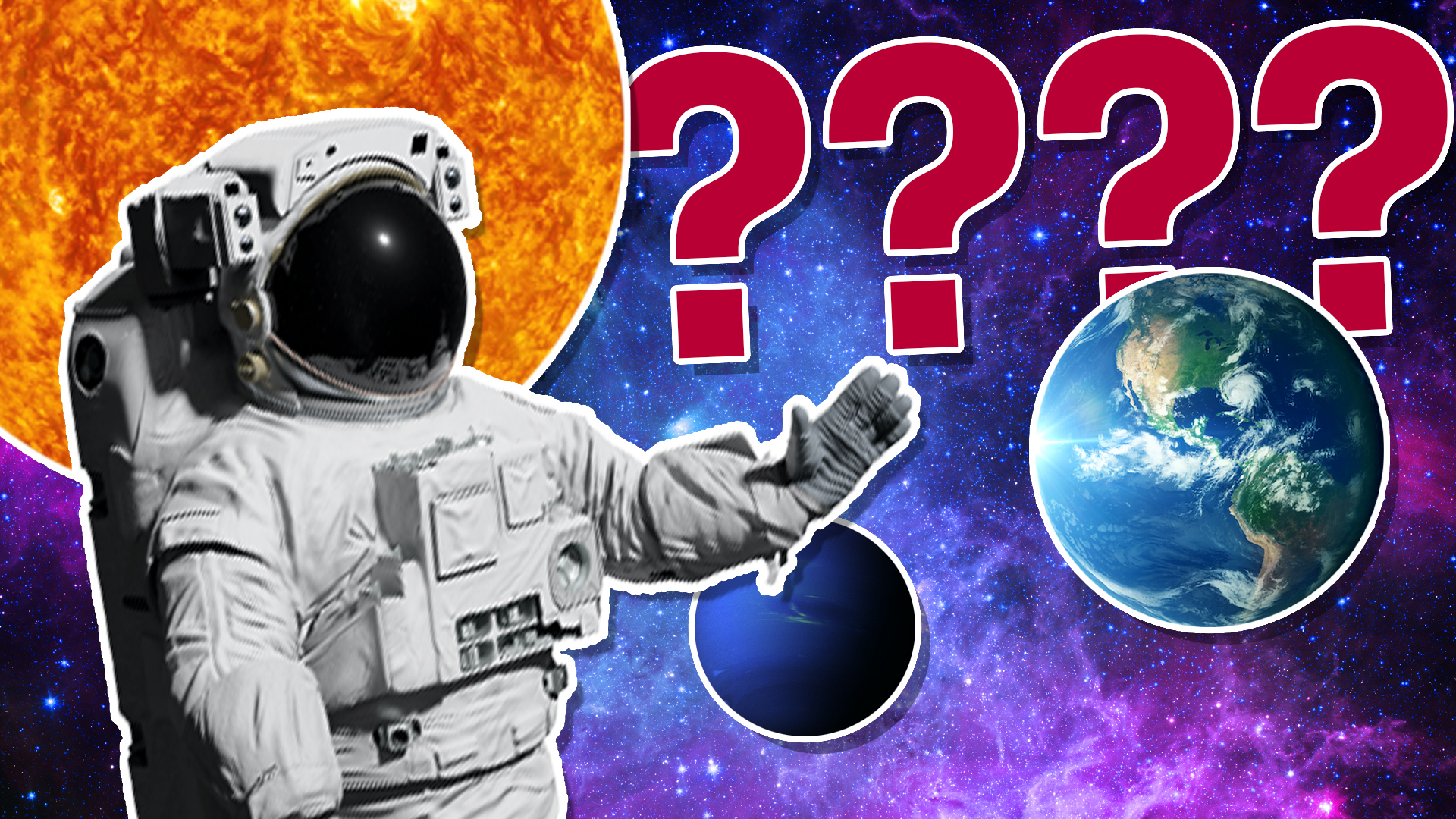 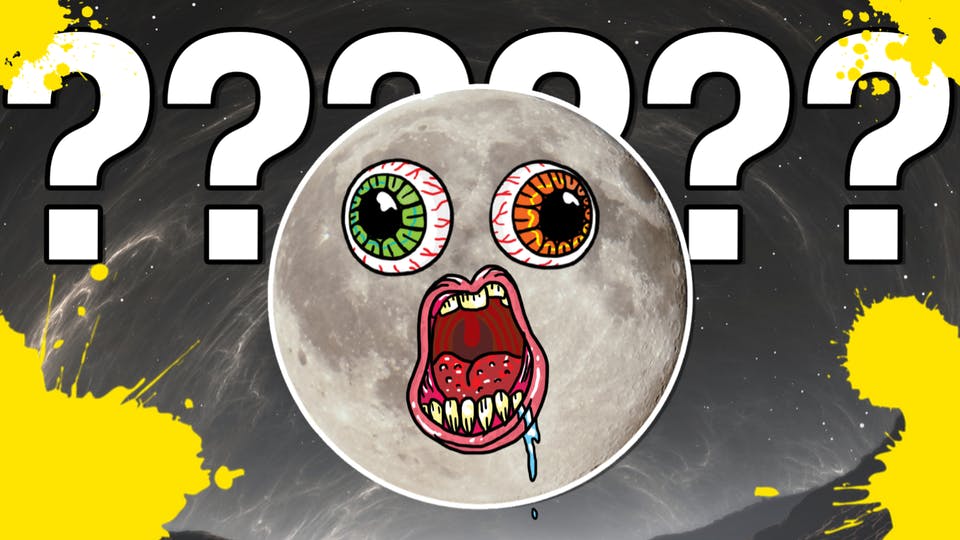 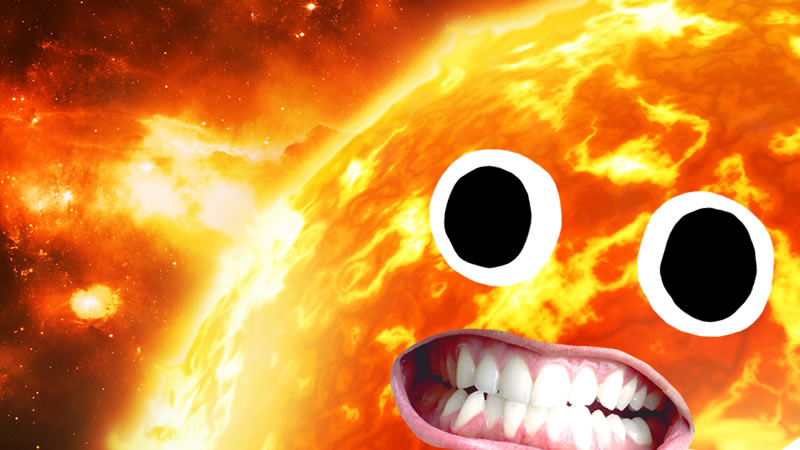 Play Our Quiz About the Sun 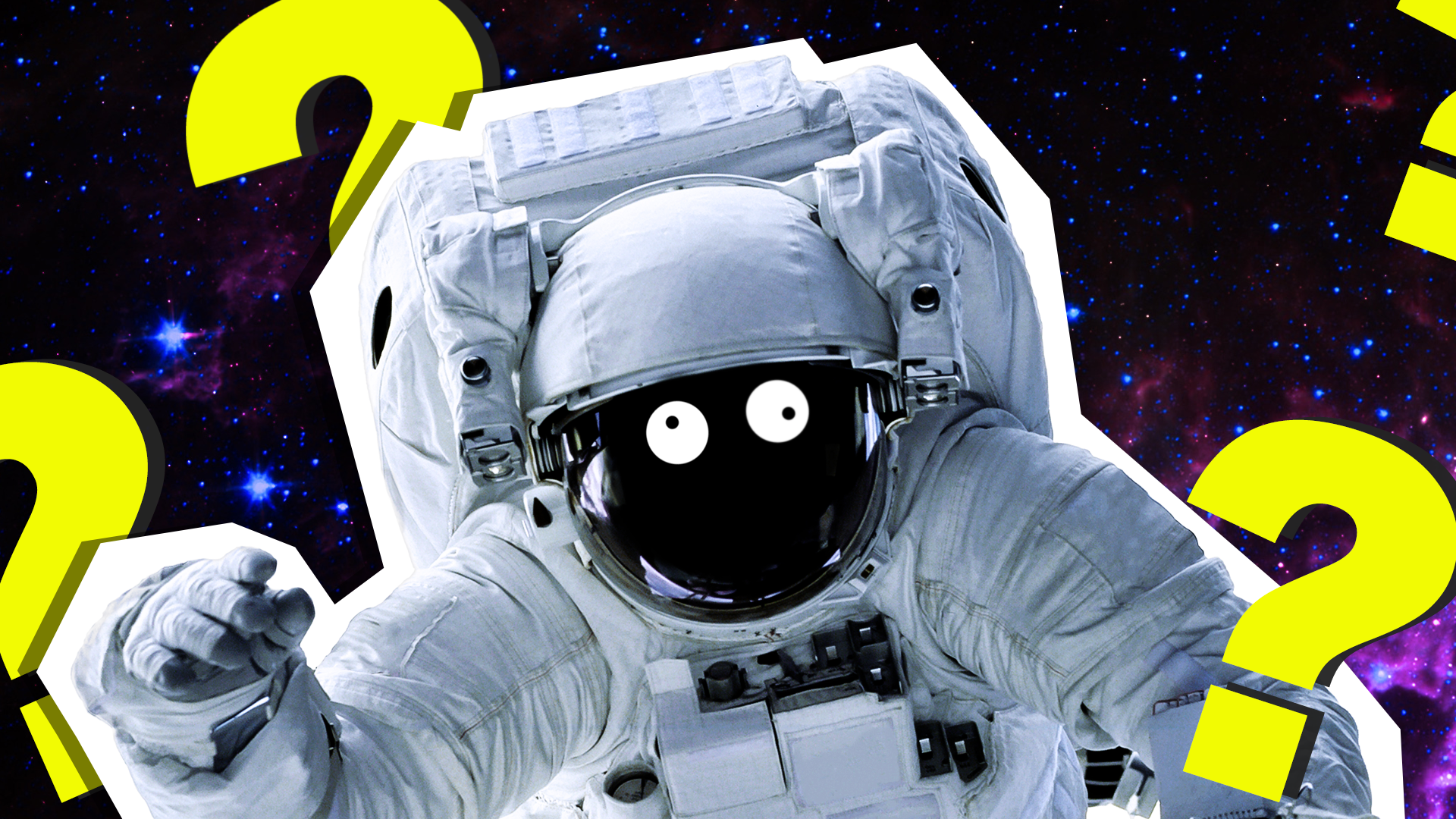 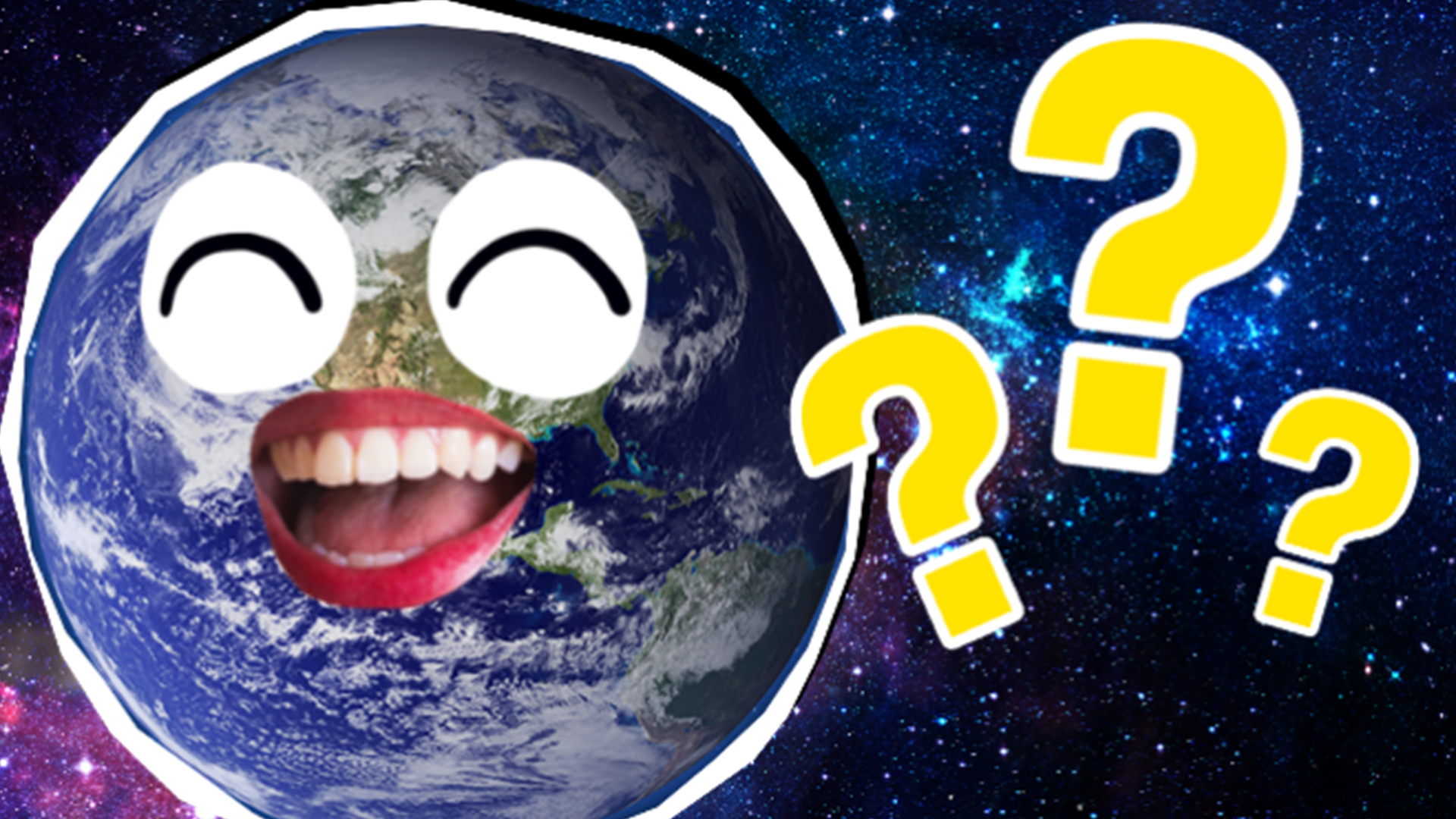 How Well Do You Know Your Home Planet?