Speaking of falling over, the bit where Mia falls over on the seats wasn't meant to happen! It was an accident and the director decided to keep it in.

The film was made at Stage 2 in the Disney studios in California. The exact same place where Mary Poppins was filmed.

And that's as well as Mary Poppins herself, Julie Andrews, playing Queen of Genovia 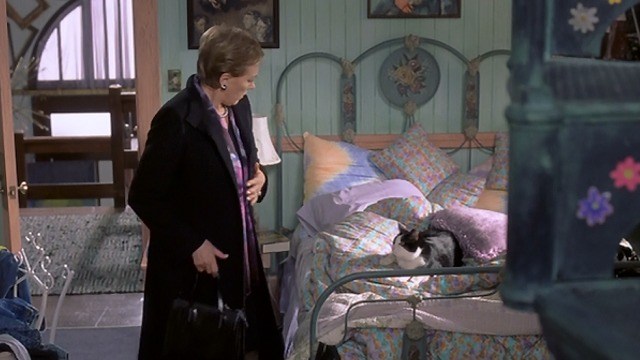 Sadly Genovia is not a real country 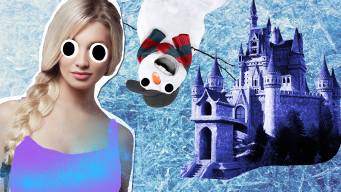 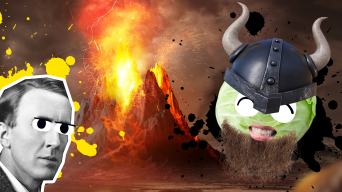 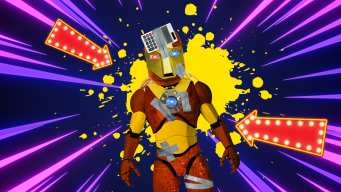 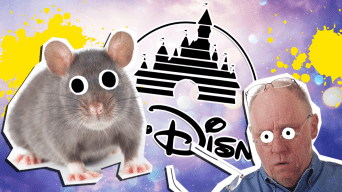 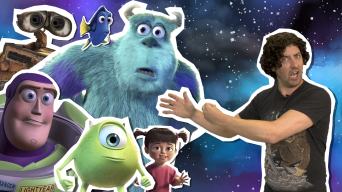 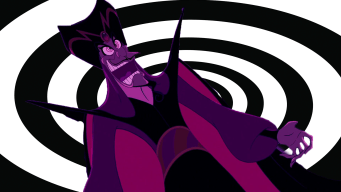 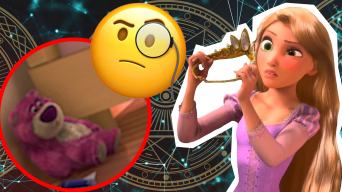 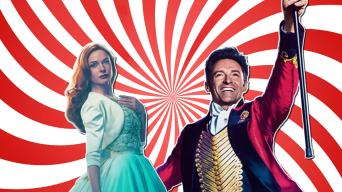 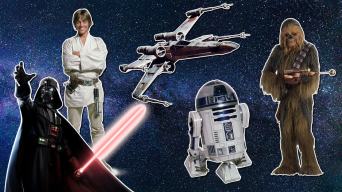 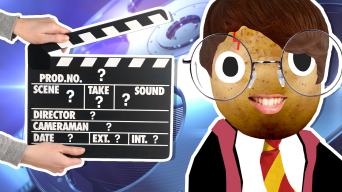 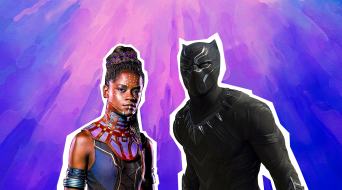 Everything About Black Panther