Prepare yourself for some space facts that are out of this world!

Space is older than a very, very old person!

Scientists have worked out that the universe is about 13.8 BILLION years old. There isn't a cake big enough to hold that many candles. It would be pretty dangerous, anyway. 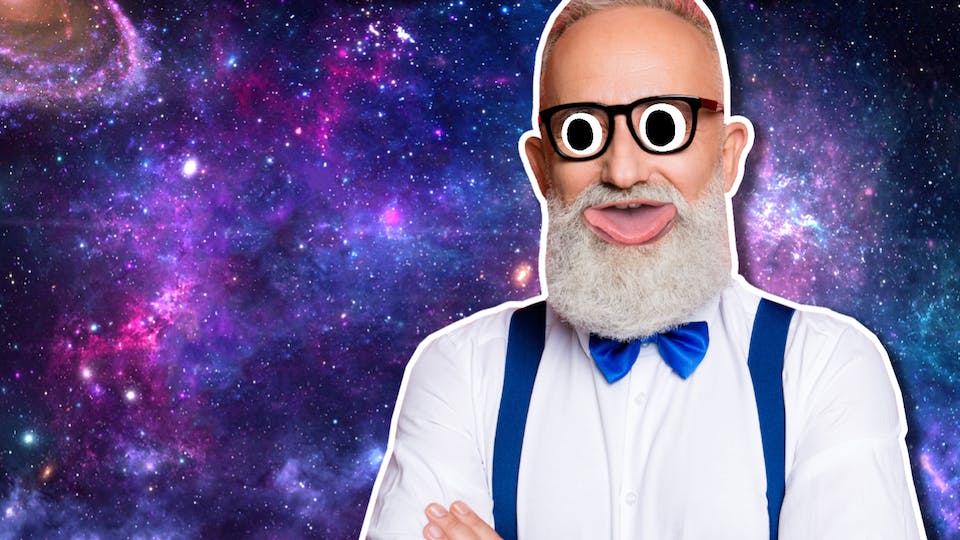 The sun is absolutely massive!

The sun is about 864,938 miles wide, which means you could put about ONE MILLION earths inside. Don't think about this fact too much or it might hurt your mind. 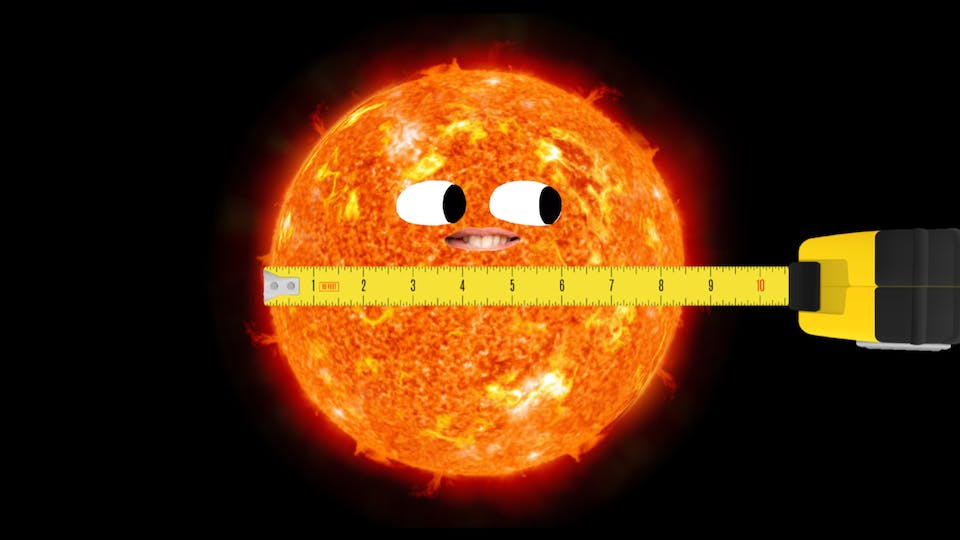 There's a reason the Olympics are held on Earth...

Well, it's organised by humans, for a start. Some planets aren't ideal for holding sporting events. Saturn and Jupiter are made mostly of hydrogen and helium, while Neptune and Uranus have icy surfaces. You'd just have athletes slipping around and stuff. 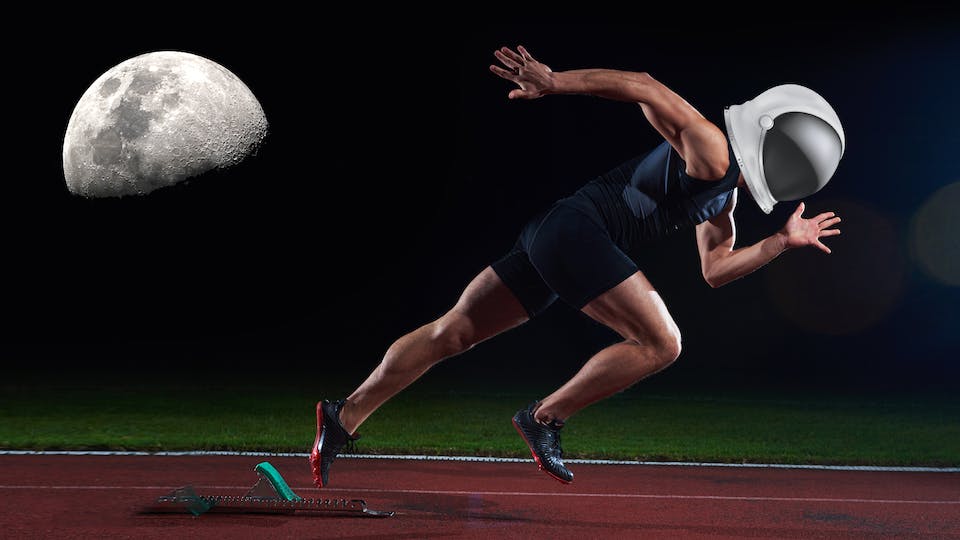 Mercury is the closest planet to the sun!

But weirdly, it isn't the hottest planet in the solar system. Venus is! You wouldn't want to visit that place during the summer. 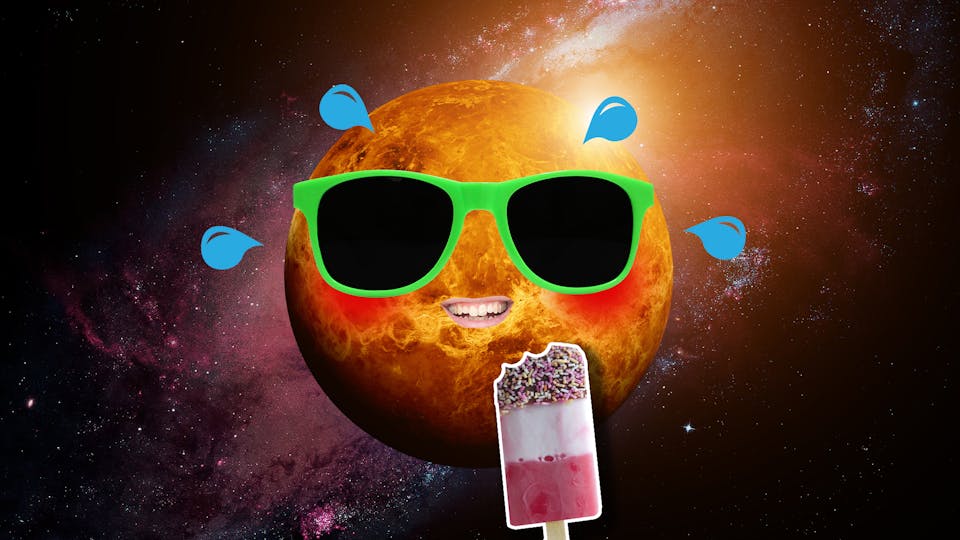 On earth, Mount Everest is the biggest mountain above sea level, but it's quite small compared to Mars' volcano Olympus Mons. It's three times bigger and the biggest in the solar system! 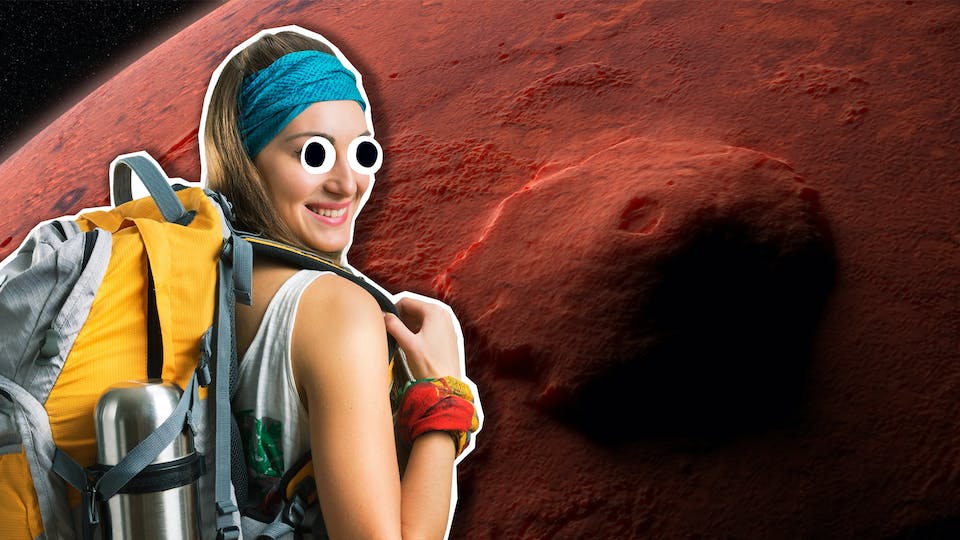 The Milky Way hosts many, many stars

Scientists have calculated that the Milky Way is 105,700 light years wide and contains up to 400 BILLION stars. That's more stars than there are grains of sand on earth. That's quite a lot, especially if you think about how much sand gets in your socks after a trip to the beach. 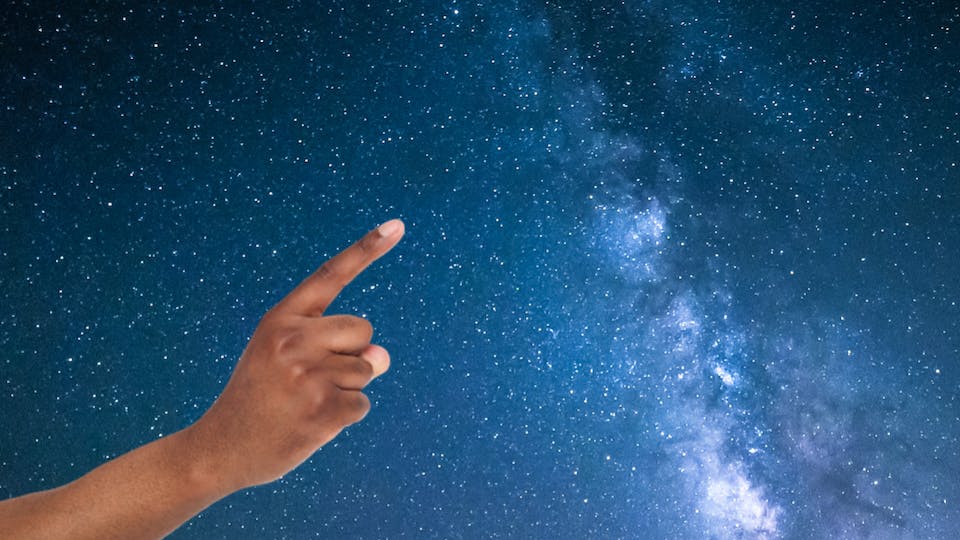 Pluto rotates much more slowly than Earth, so one day is the equivalent of 6.4 days here. Just be glad that you don't have to go to a school there. A term at, um, Pluto High School would feel like forever! 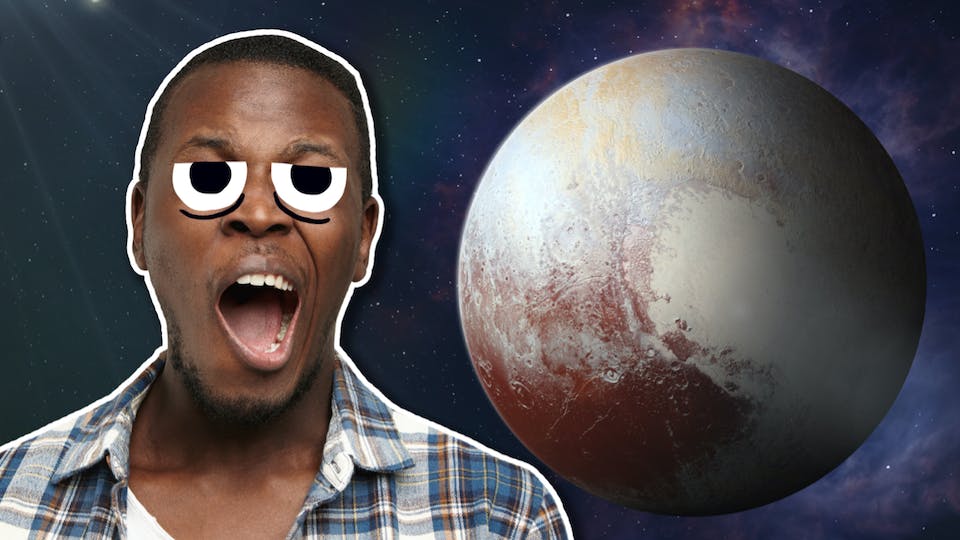 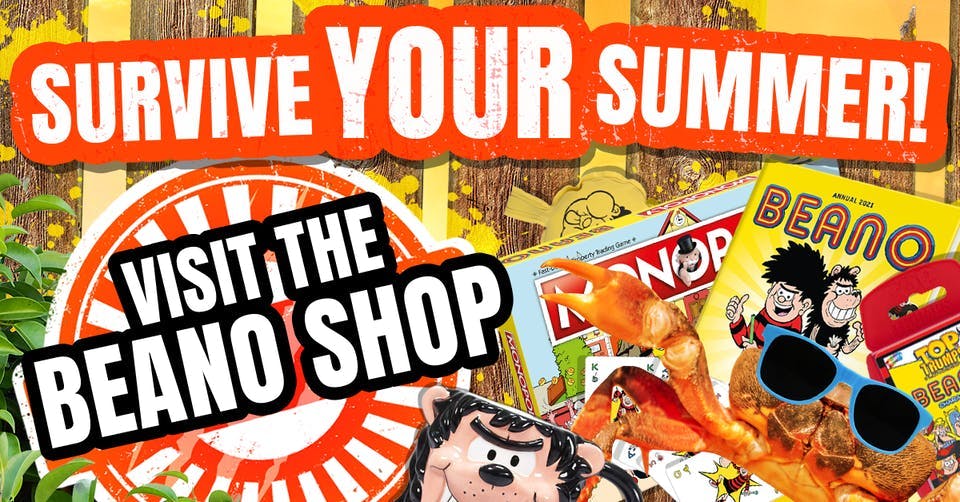