10 of the Best Films to Watch on Netflix this Christmas!

'Tis the season to watch Netflix! Which Christmas films should you watch this year? Take a look below and let us know your favourite! 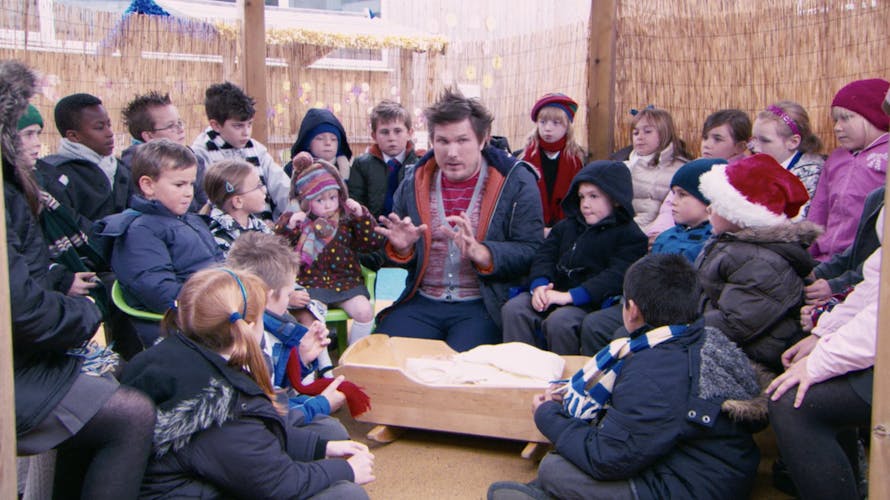 A primary school teacher goes head to head with a rival school to see who can put on the best EVER Christmas nativity! Who will be better and will they impress the HOLLYWOOD PRODUCERS that come to watch their performance?! 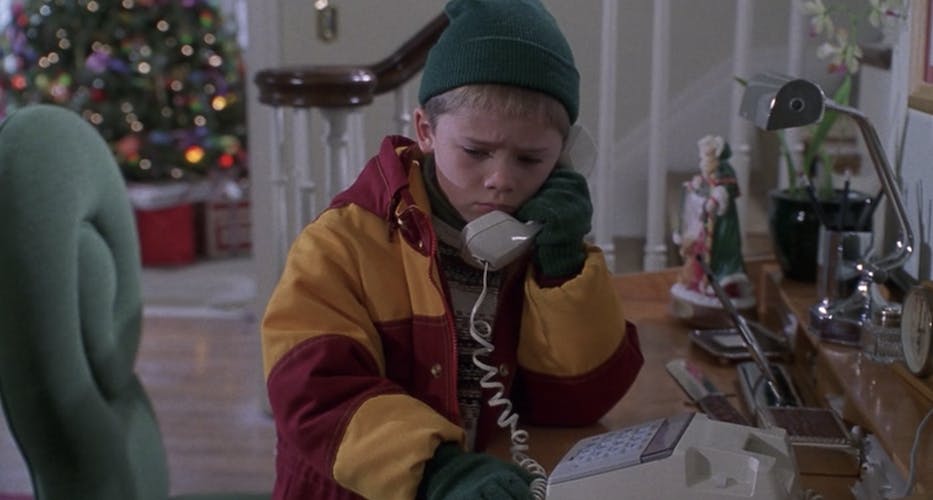 One dad promises to get his son the COOLEST Christmas toy! The only problem? It's Christmas eve and the toy is practically sold out! Will he be able to get his hands on it in time for Christmas?! 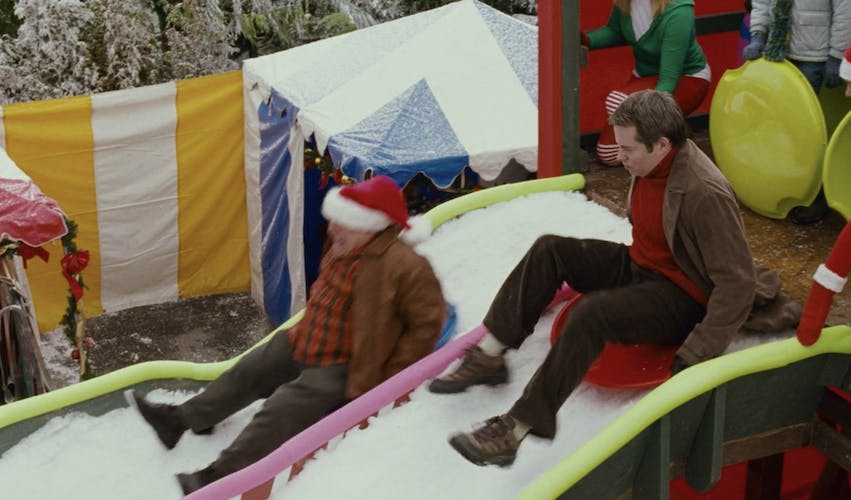 Two neighbours complete to prove which loves Christmas more. The competition kicks off when one of the neighbours tries to decorate his house with so many lights it can be seen from space! 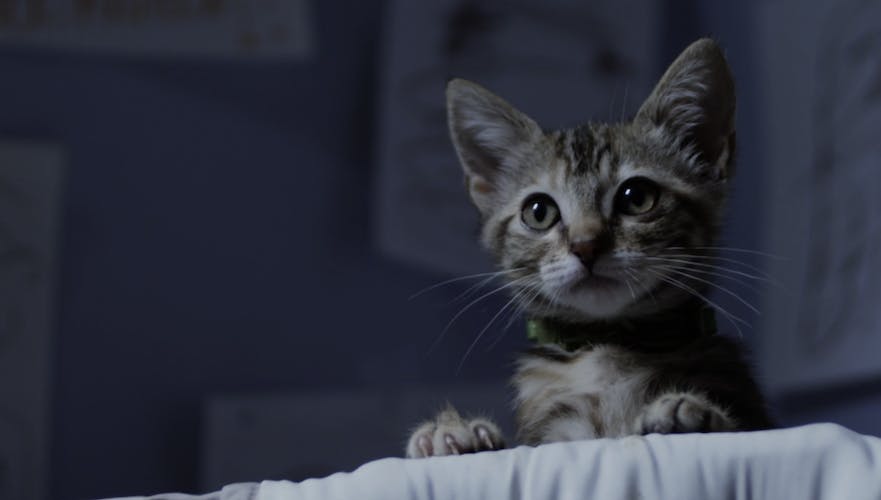 For Christmas, a boy asks Santa to look after his kittens because they cause too much trouble at home and his mum has had enough! But when Santa finds them on Christmas eve he has an allergic reaction which means the kittens have to make sure the rest of the presents are delivered before Christmas morning!

When a journalist was sent to write a story about an interesting Prince she didn't think they'd get on very well... but soon romance starts to blossom! 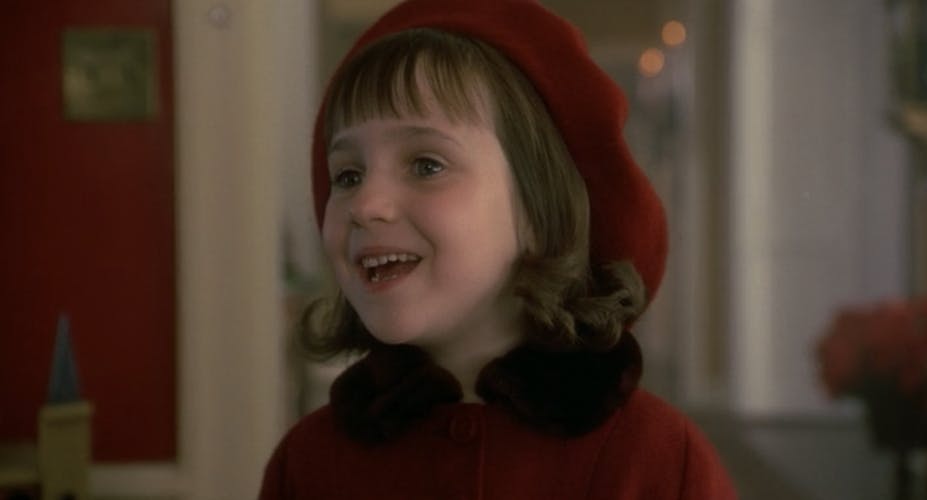 When a man working as a Santa in a shopping centre gets called out for saying he's the real deal, he begins a mission to defend himself and prove he's the real Santa Clause! 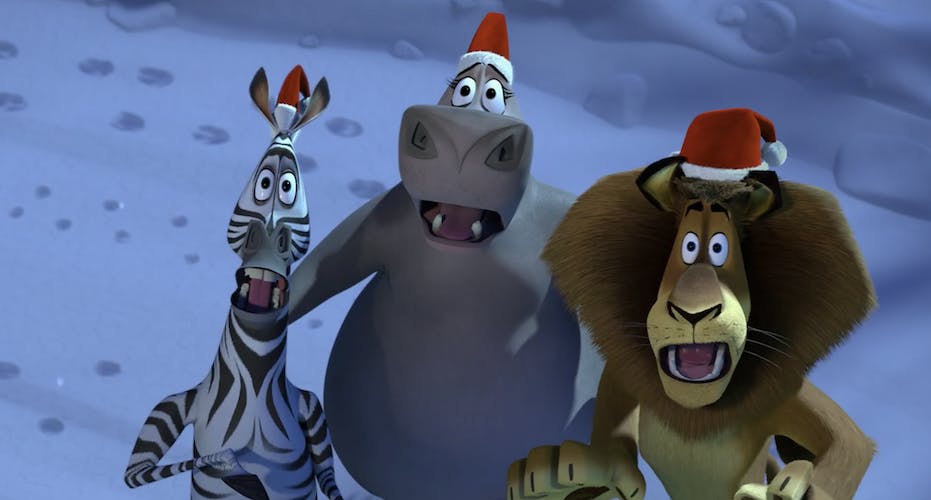 Santa and his reindeer crash onto Madagascar, so it's up to the animals that live there to save the day and make sure Christmas carries on as normal! 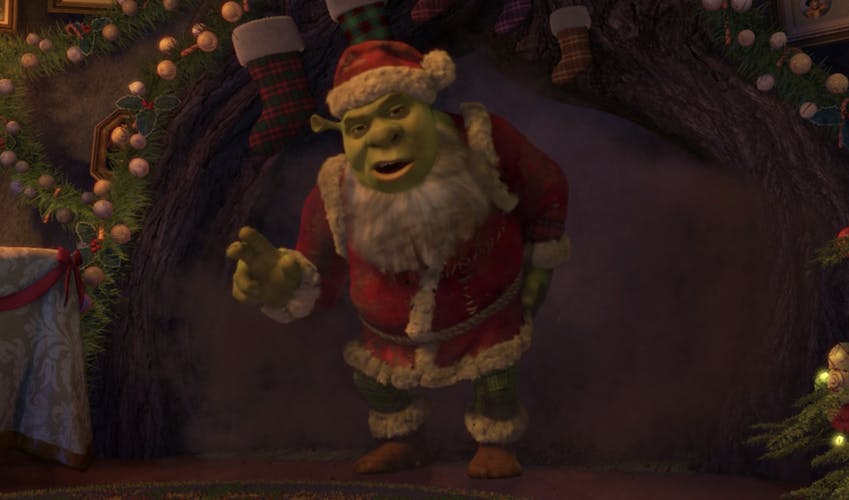 Shrek and his friends all tell different versions of The Night Before Christmas story. Will they all be able to agree on the  true meaning of Christmas?

The Rangers Megazord breaks down and leaves them all stranded! Will they make it home in time for Christmas?

Image by Jingle All the Way | 20th Century Fox

Image by Santa Claws | The Asylum

Image by A Christmas Prince | Netflix

Which film are you most looking forward to watching?!