This is Princess BB, a Japanese white-eye bird

She was rescued by her owner, and now roams freely around his house, doing whatever she wants

Sometimes she wants to do gross stuff like peck at feet

Sometimes she likes admiring pictures of herself

And she's got an interesting way of holding cotton buds!

She's also good at delivering evil looks, especially when her owner is goofing around

But generally she just sits around being very pretty.

Japanese white-eyes only live in a few places unfortunately - Japan, Hawai'i, Korea and Vietnam. It's a shame, as we want one! 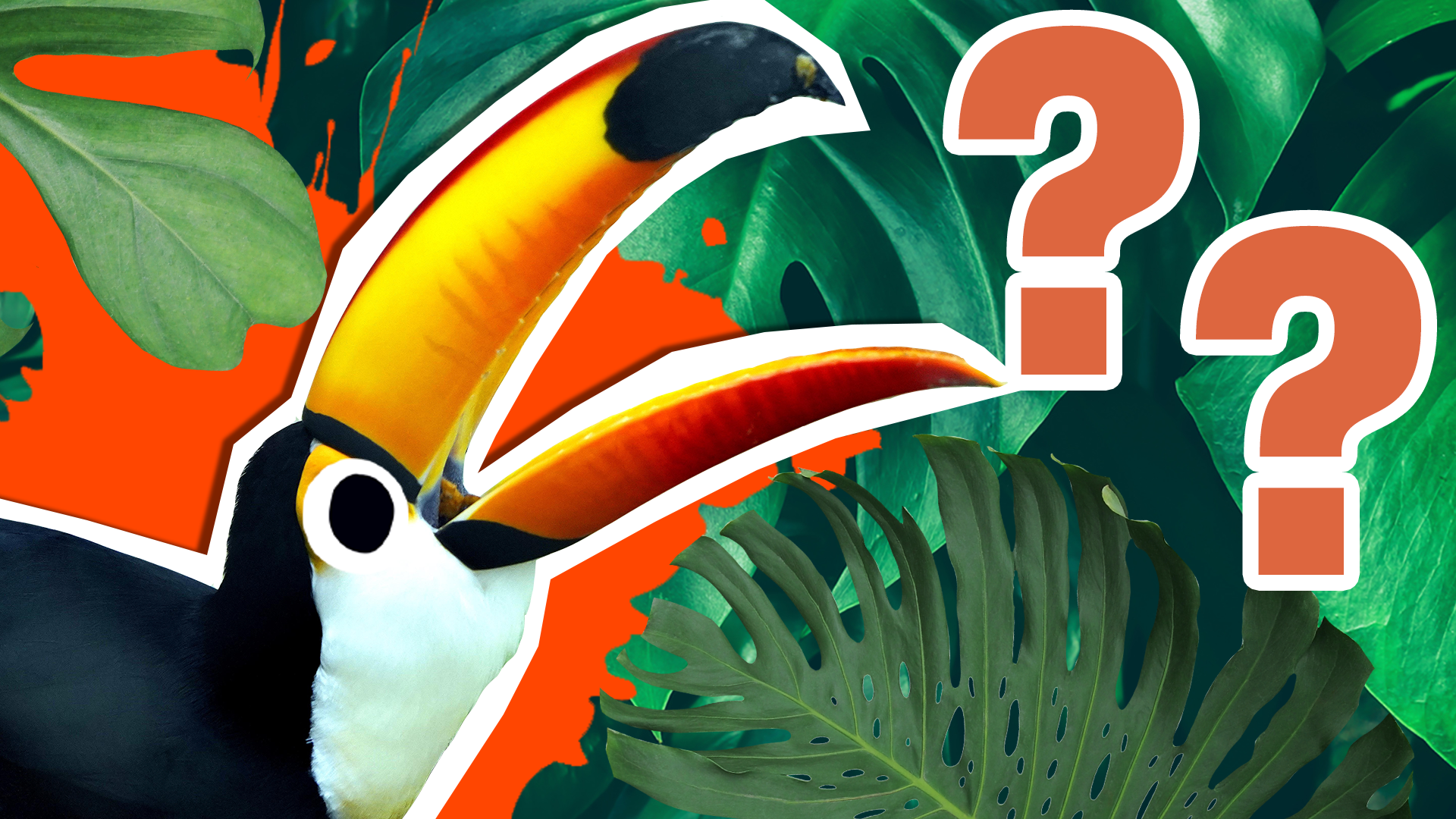 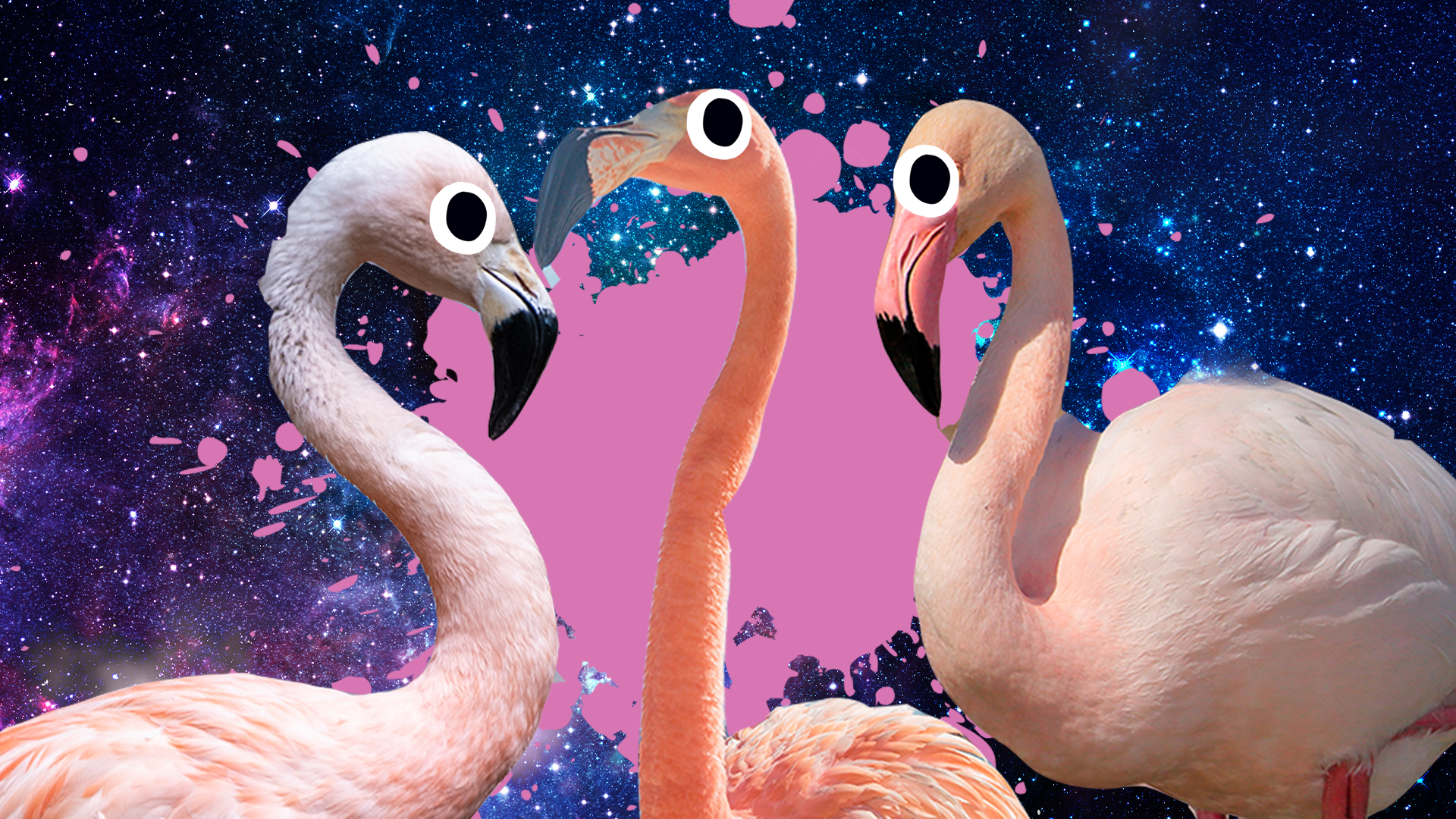 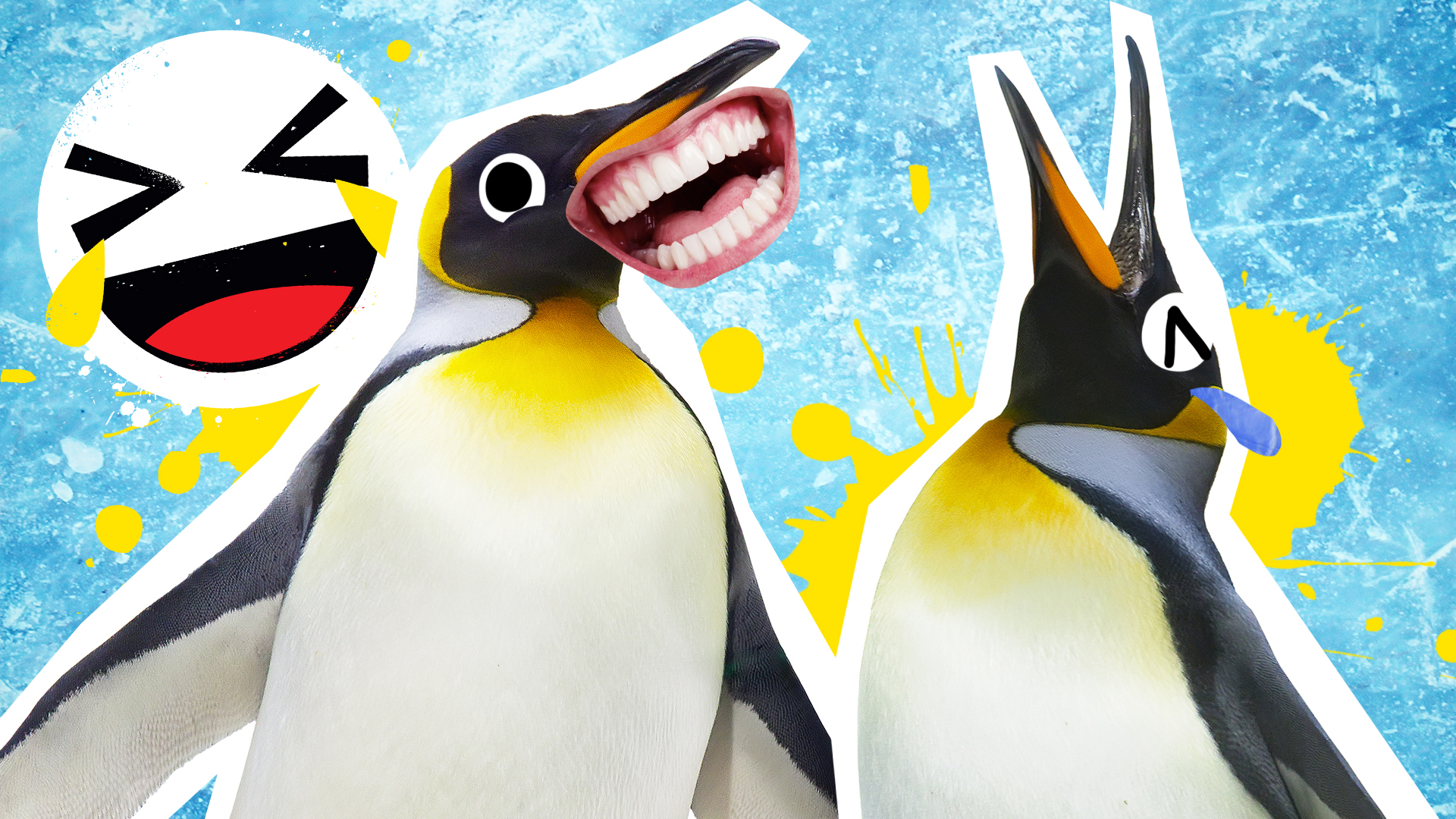 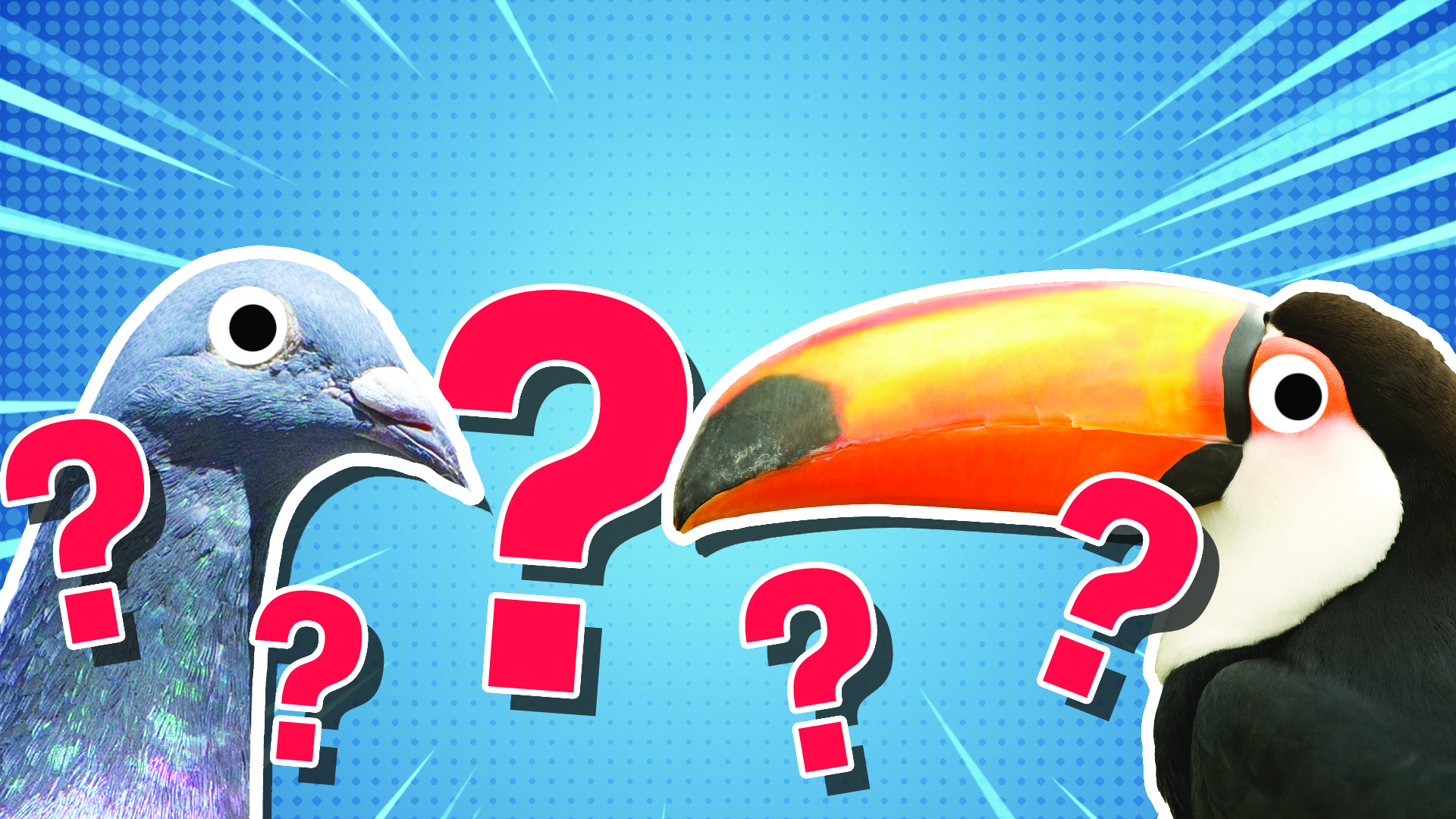 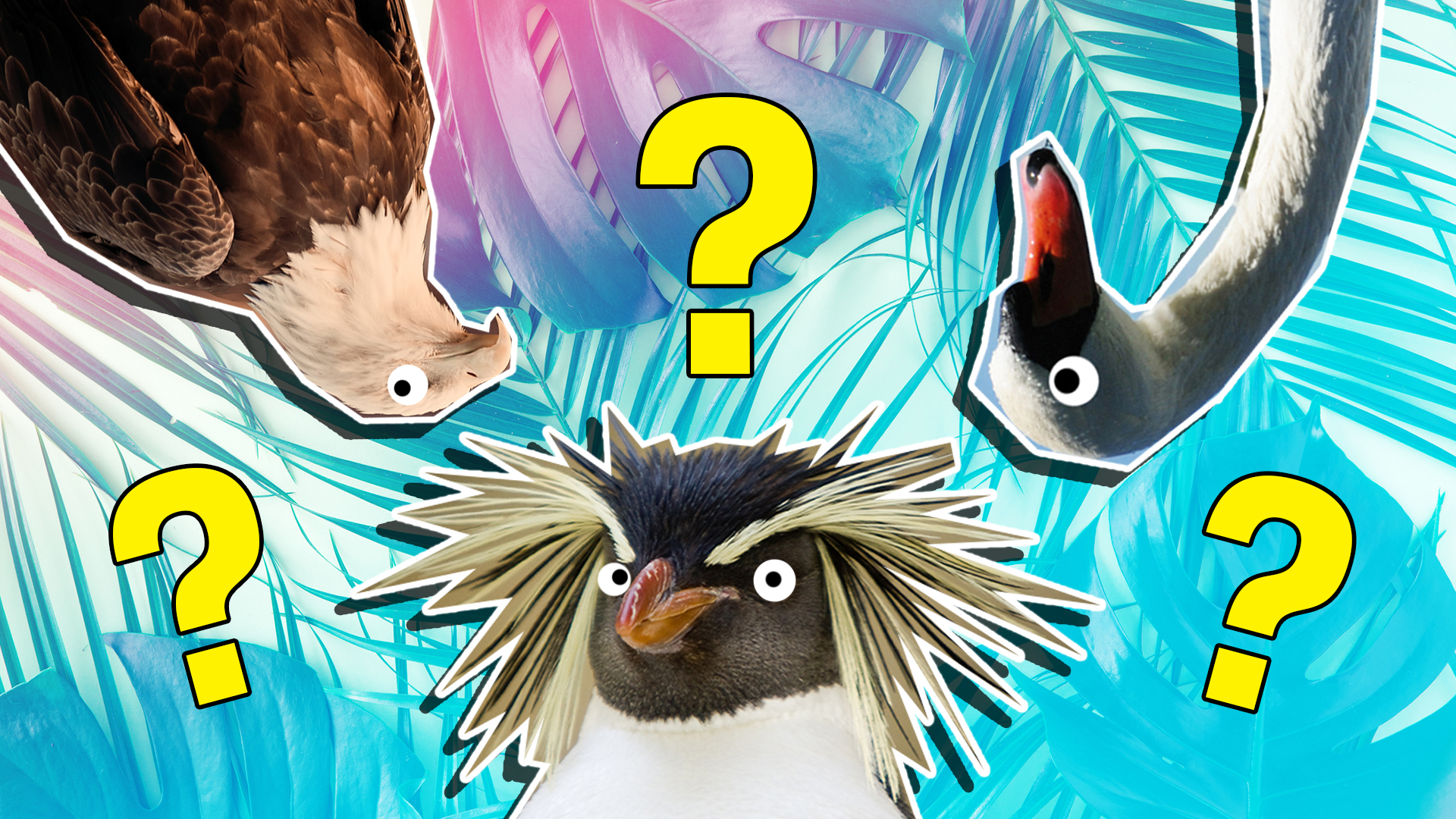 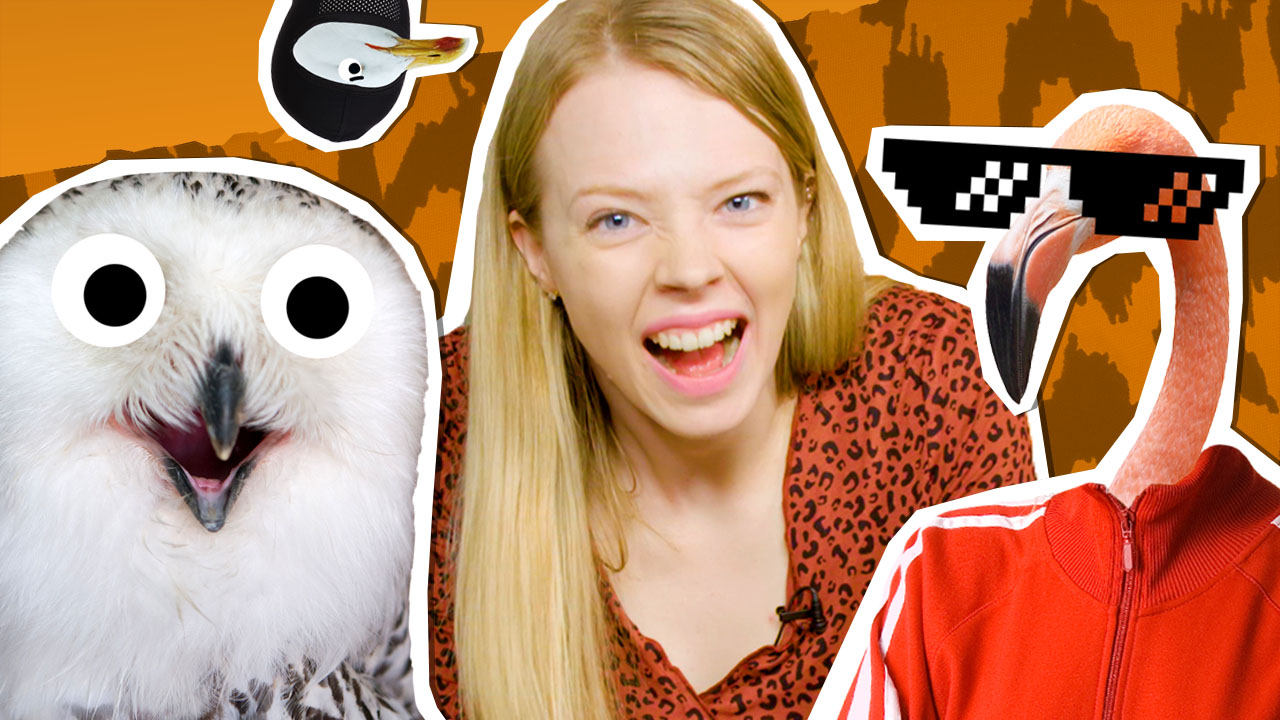 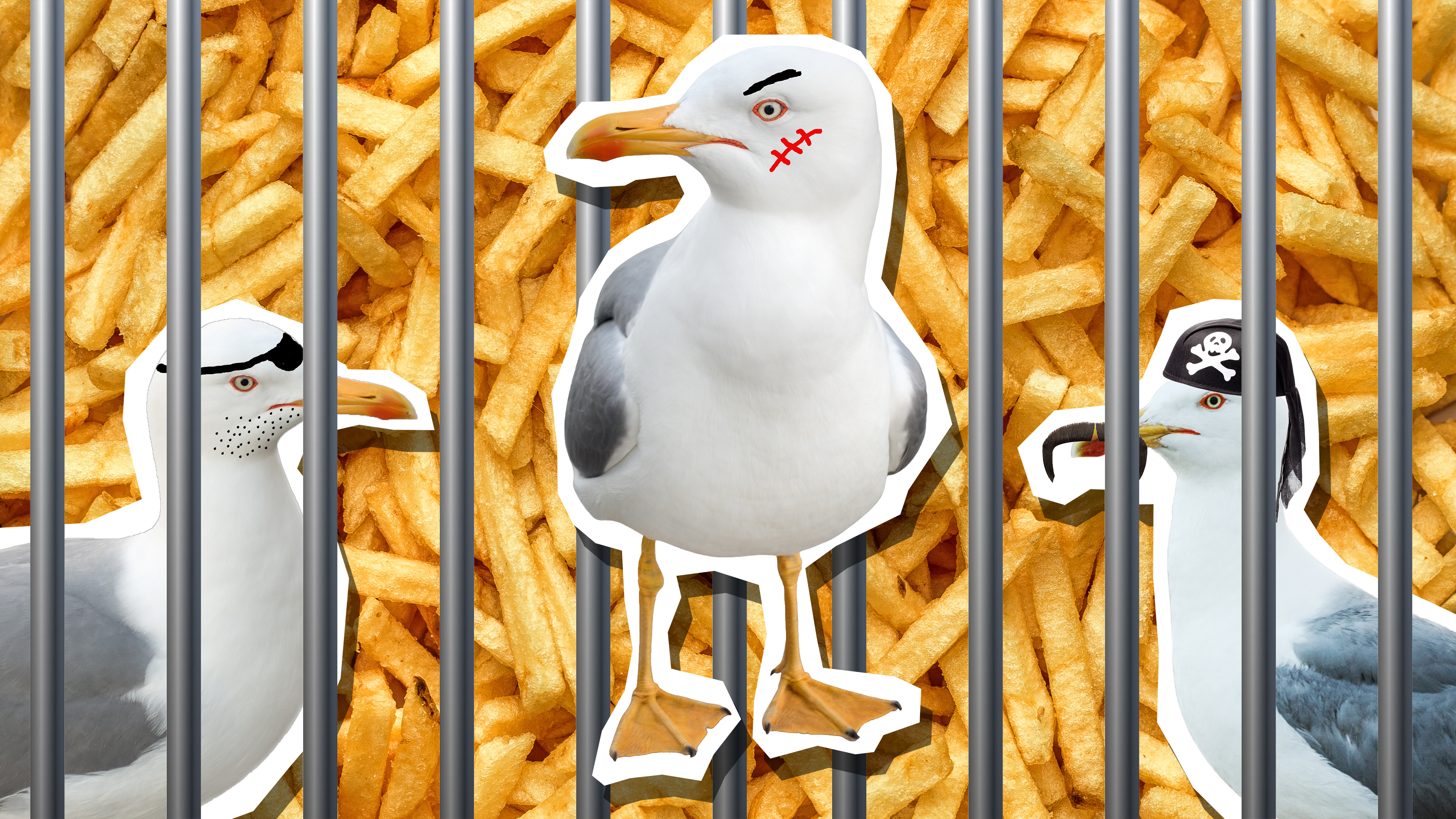 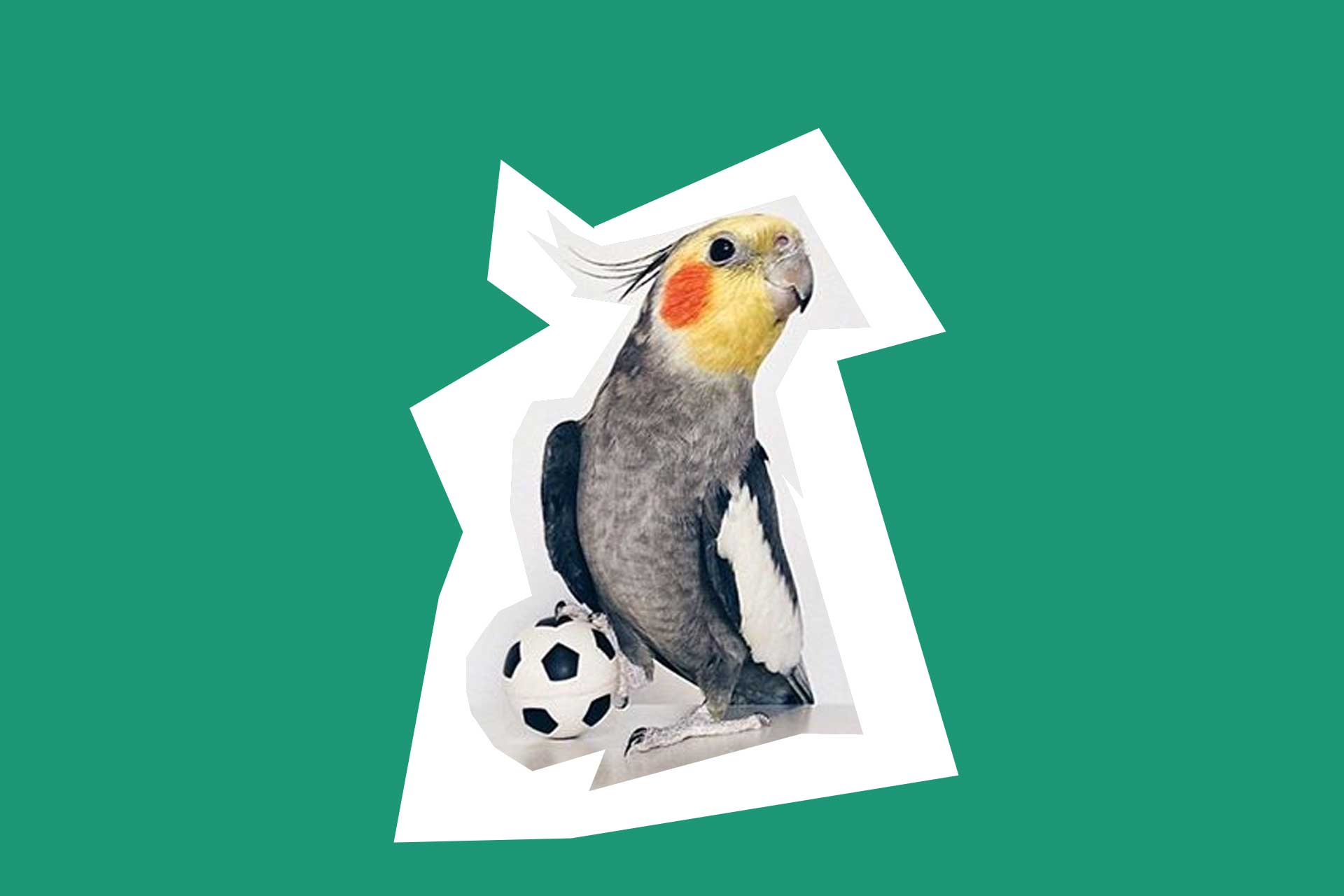 This Bird Has Everything! 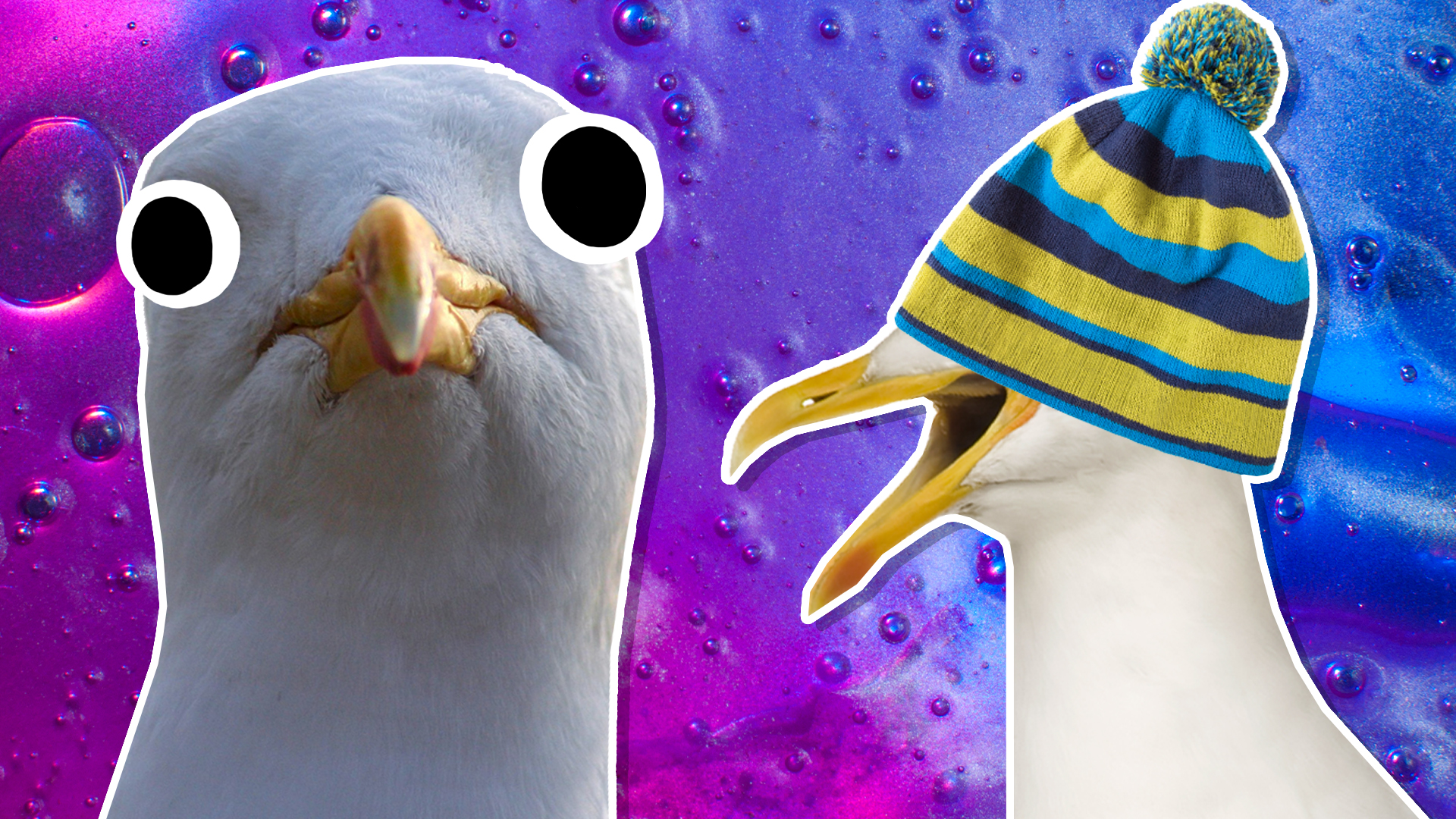 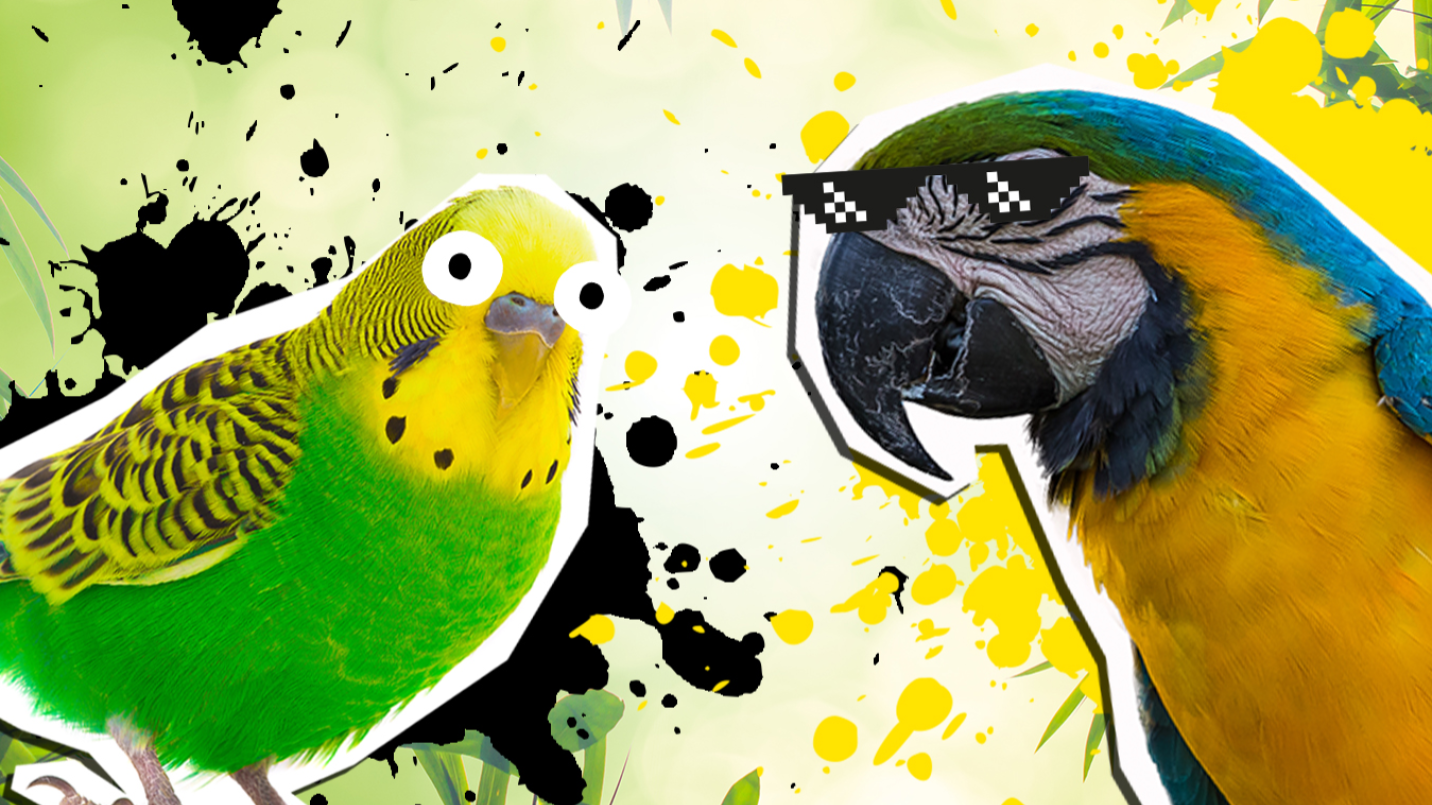 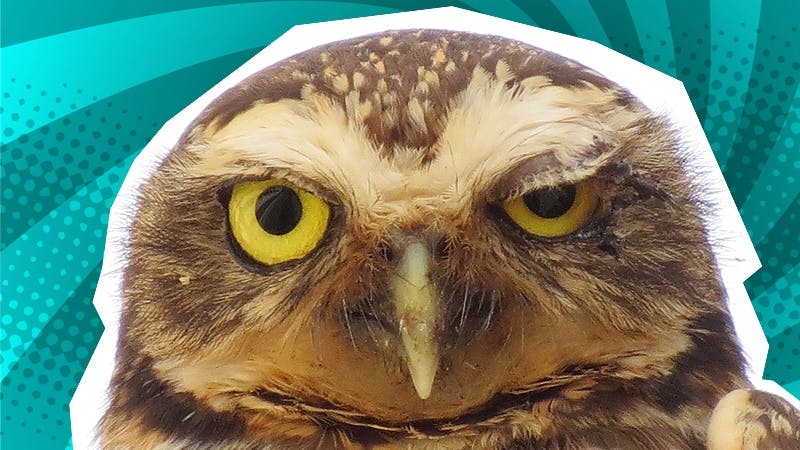