Who Should Win I’m a Celeb...Get Me Out of Here?

Your guide to the stars surviving in the jungle!

Stanley is an author and a former politician – he's also Boris Johnson's dad! He's also a nature lover, which is pretty handy considering he's going to sleep under the trees on the show. 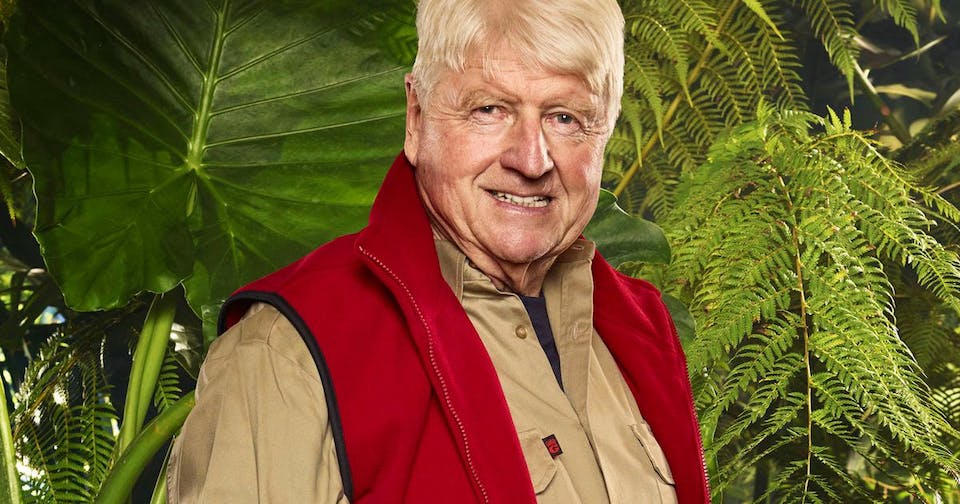 Dennis used to play for Chelsea and England – will he challenge his fellow celebrities to a keepie-up competition? 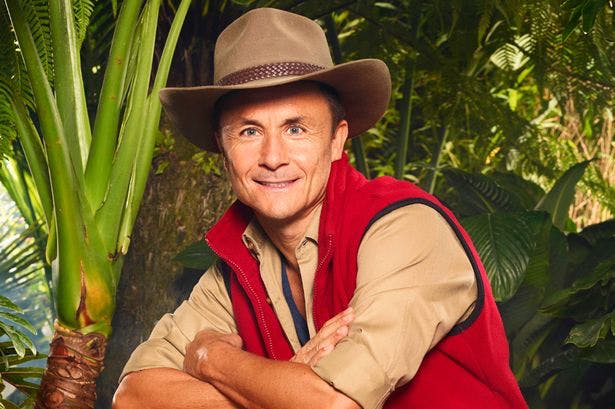 Rebekah is a mum of 4 kids and is married to Leicester City Jamie Vardy. She's also a keen gardener and grows vegetables at their home. Maybe this will come in handy when it comes to meal times. How fast do vegetables grow, anyway? 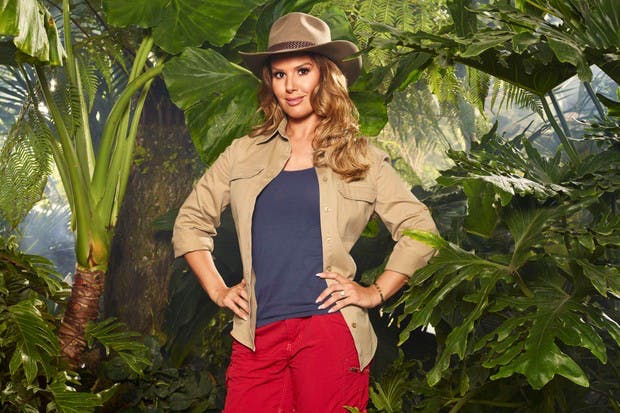 Jamie plays Warren Fox in the TV soap Hollyoaks! He was nominated for Villain of the Year 3 times by the British Soap Awards. The question is, has be brought enough soap to keep clean in the jungle. See what we did there? Sorry. 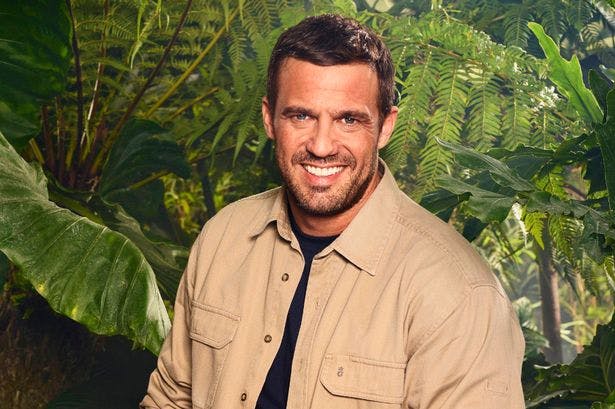 Jennie plays Fiz Brown in Coronation Street. She also owns Annies Restaurant & Tea Shop in Manchester. Maybe she'll be inspired to add insects to the menu when she gets home. Perhaps not. 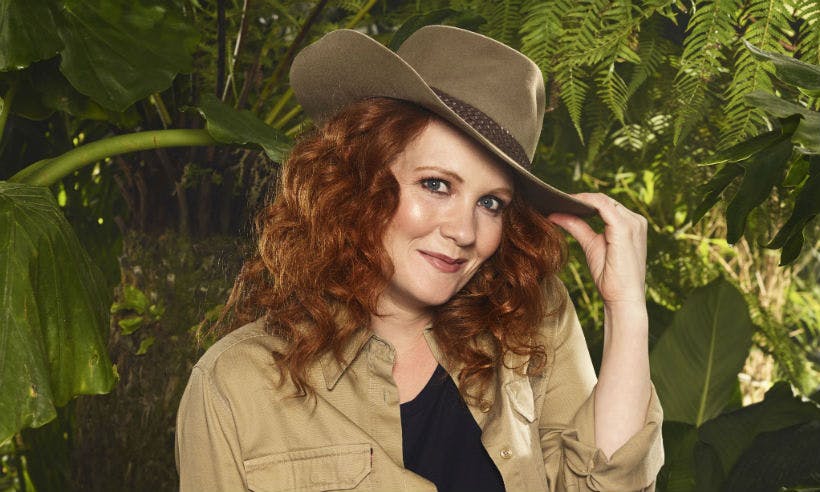 Georgia – or Toff – studied politics at the University of Westminster and was ranked the 14th poshest star in reality TV show Made in Chelsea by the website Digital Spy. How will she cope with having to wash in a river? 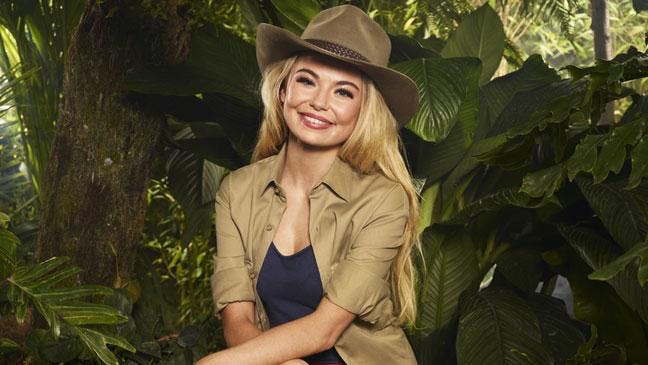 This Bolton-born boxer is a former light-welterweight world champion and has over 2 million Twitter followers. How will they cope without their hero's tweets for the next few weeks? 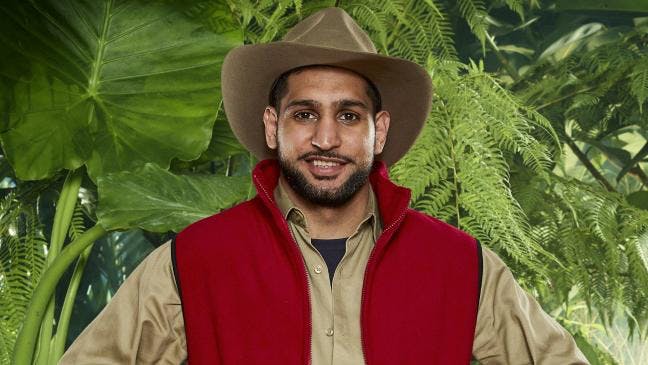 Vanessa is one-fifth of pop group The Saturdays. As a self-confessed foodie, how will she cope with plates of rice for days on end? 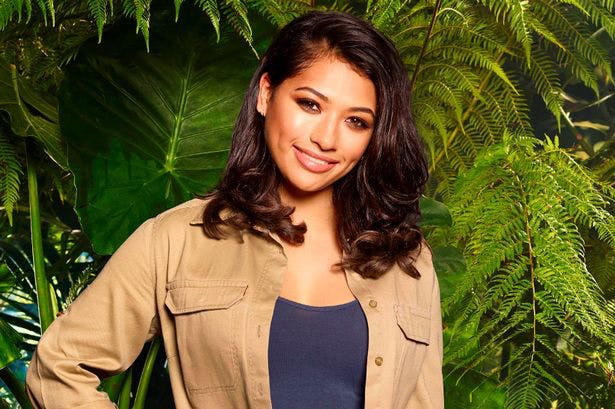 Shappi is a stand-up comedian and has appeared on the BBC series Live At The Apollo. She's author of 2 books and was about start writing a novel – clearly the idea of taking part in a Bushtucker Trial was more appealing than sitting in front of her computer. 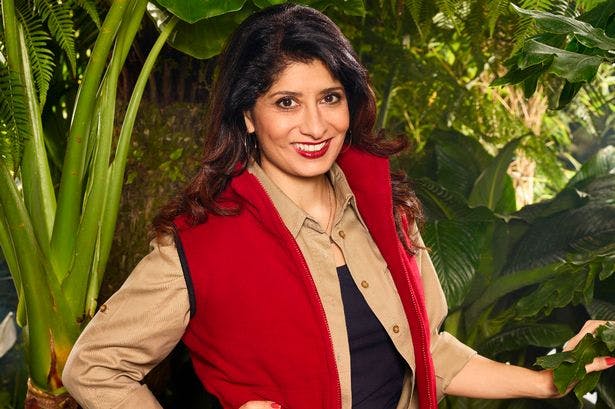 MP Kezia Dugdale used to be the leader of the Scottish Labour Party. She's also a fan of Hibernian FC, so will have plenty of time to talk about with Dennis and Rebekah around the campfire! 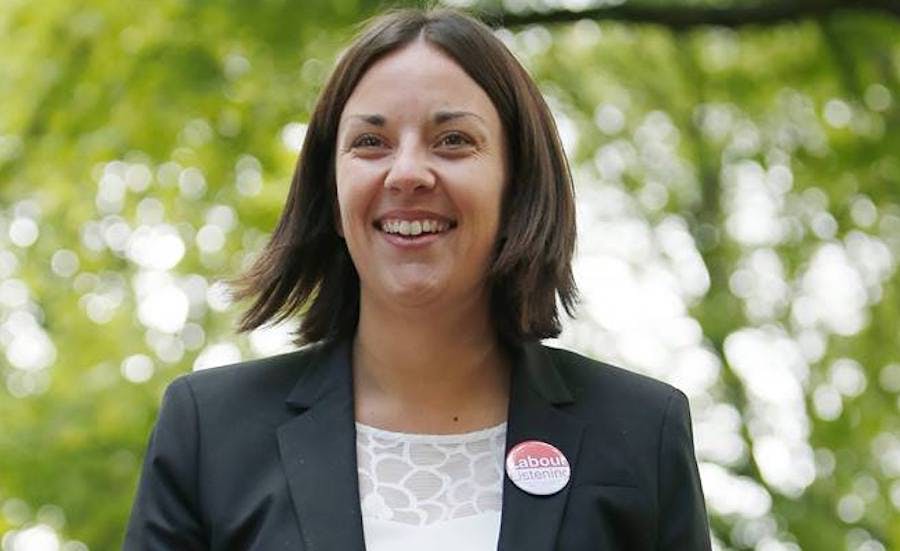 Comedian Iain is a radio presenter and has just joined the show, making him the freshest smelling celebrity in the jungle 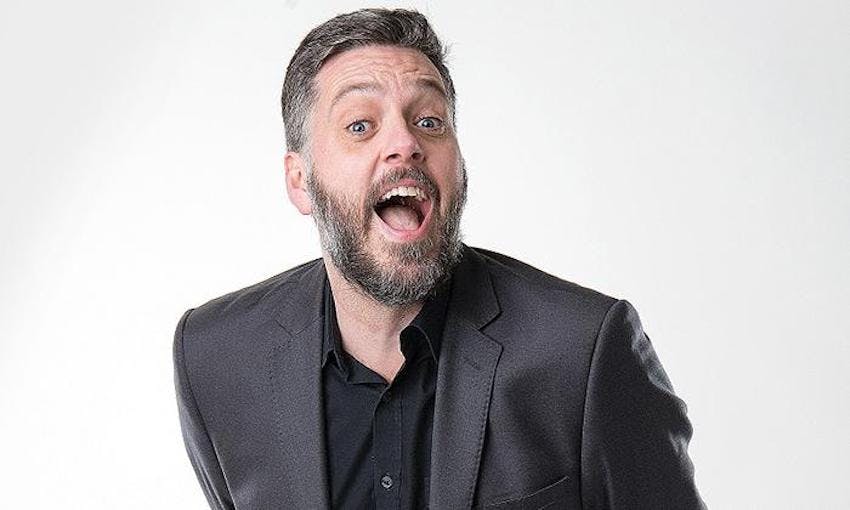 Who do you think should win? Vote for your favourite celebrity below!