Who Will Win I'm a Celebrity... Get Me Out Of Here!

Here's all you need to know about the contestants on this year's I'm a Celebrity!

As the evenings get darker and Christmas looms on the horizon, it can only mean one thing. I'm A Celebrity... Get Me Out Of Here! is back on our screens.

The 21st series – which will take place at Gwrych Castle in Abergele, Wales – begins on November 21 and will once again be hosted by the Geordie duo, Ant and Dec!

Here's all you need to know about the popular reality show! Don't forget, you can vote for who you think will win below!

Dame Arlene Phillips is a choreographer and one of the original judges on Strictly Come Dancing. Will she teach the camp some sweet moves before they have to eat a bug or something?

Do you think Dame Arlene will win?

Actor Danny has played the role of Aaron Dingle in Emmerdale since 2008. He's since left the show as he and his fiancée Steph recently became proud parents of a baby boy, who they've named Albert!

Do you think Danny will win?

David Ginola is a football legend and has played for teams like Paris Saint-Germain, Spurs, Aston Villa and Everton! His nimble footwork also served him well when he appeared on the French version of Strictly Come Dancing! As a former Newcastle United player, we can only imagine how excited Ant and Dec are now he's joined the show!

Do you think David will win?

Frankie has spent much of her life as a singer, starting out with S Club Juniors and then joining The Saturdays, who had many hit singles. She's married to former Premier League footballer Wayne Bridge, who also appeared on I'm A Celebrity in 2016. Will she lead the campfire singalongs or discuss how VAR has changed the modern game? Time will tell!

Do you think Frankie will win?

Kadeena is a Paralympic gold medalist and was one of Team GB's heroes at the Tokyo games this year. She's also appeared on many other reality shows: Celebrity MasterChef, Celebrity Gogglebox, Celebrity Bake-Off, and Celebrity Robot Wars – which she won!

Do you think Kadeena will win?

The BBC Breakfast host recently left the early morning show after 20 years and the amateur triathlete is ready to take on a new challenge – taking part in this year's I'm a Celebrity, for a start. She's no stranger to reality shows as she once took part in Celebrity MasterChef and came second. Maybe she has some tricks to transform a plate of rice and beans into something fancy.

Do you think Louise will win?

November has already been a big month for this Olympic gold medallist. Matty appeared in the blamtastic Beano special Be One and now he's going to live in a big Welsh castle with a load of famous people! We bet he'll be ready to dive into a nice hot bath once this is all over.

Do you think Matty will win?

This musician and DJ has worked with lots of big pop stars including Beyonce! Naughty Boy is just a nickname – his real name is Shahid Khan.

Do you think Naughty Boy will win?

This TV legend has done it all – daytime TV, comedy quiz shows, reality shows and breakfast telly. How will Richard adapt to life in a Welsh castle?

Do you think Richard will win?

This BBC Radio 1Xtra DJ isn't keen on creepy crawlies or heights, so who knows how she'll cope on the show. We believe in her, and so should you!

Do you think Snoochie will win? 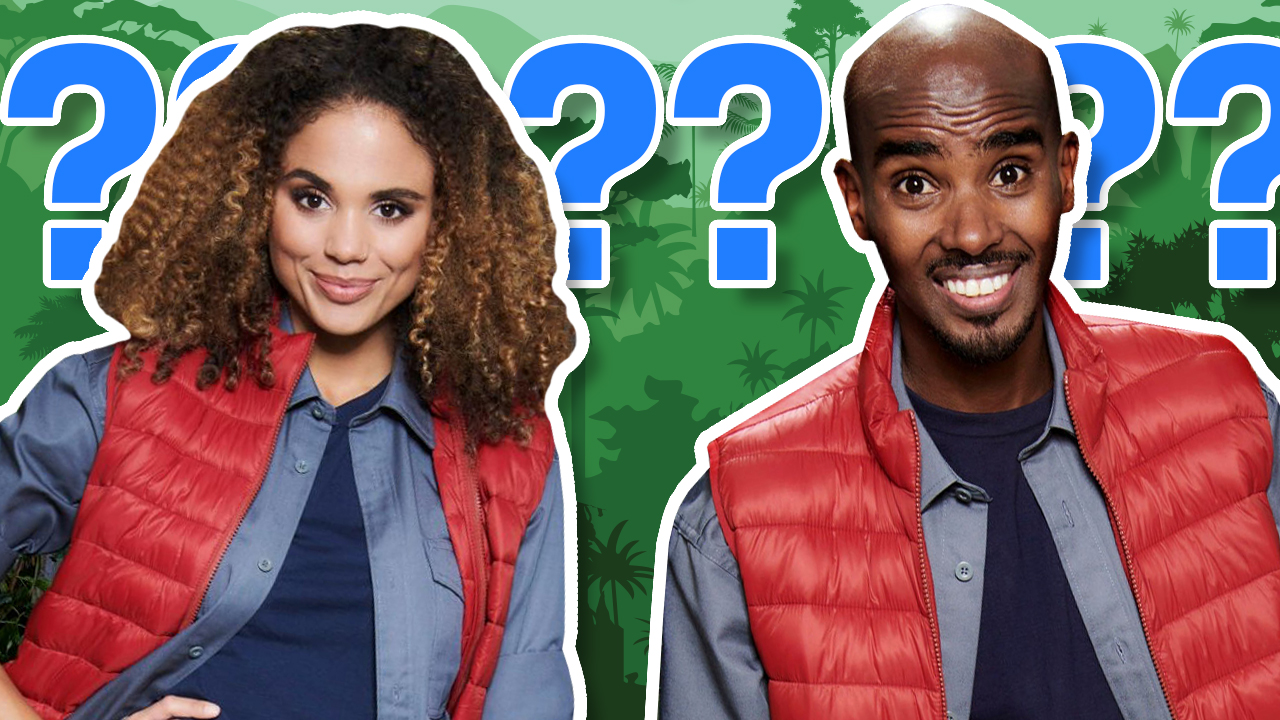 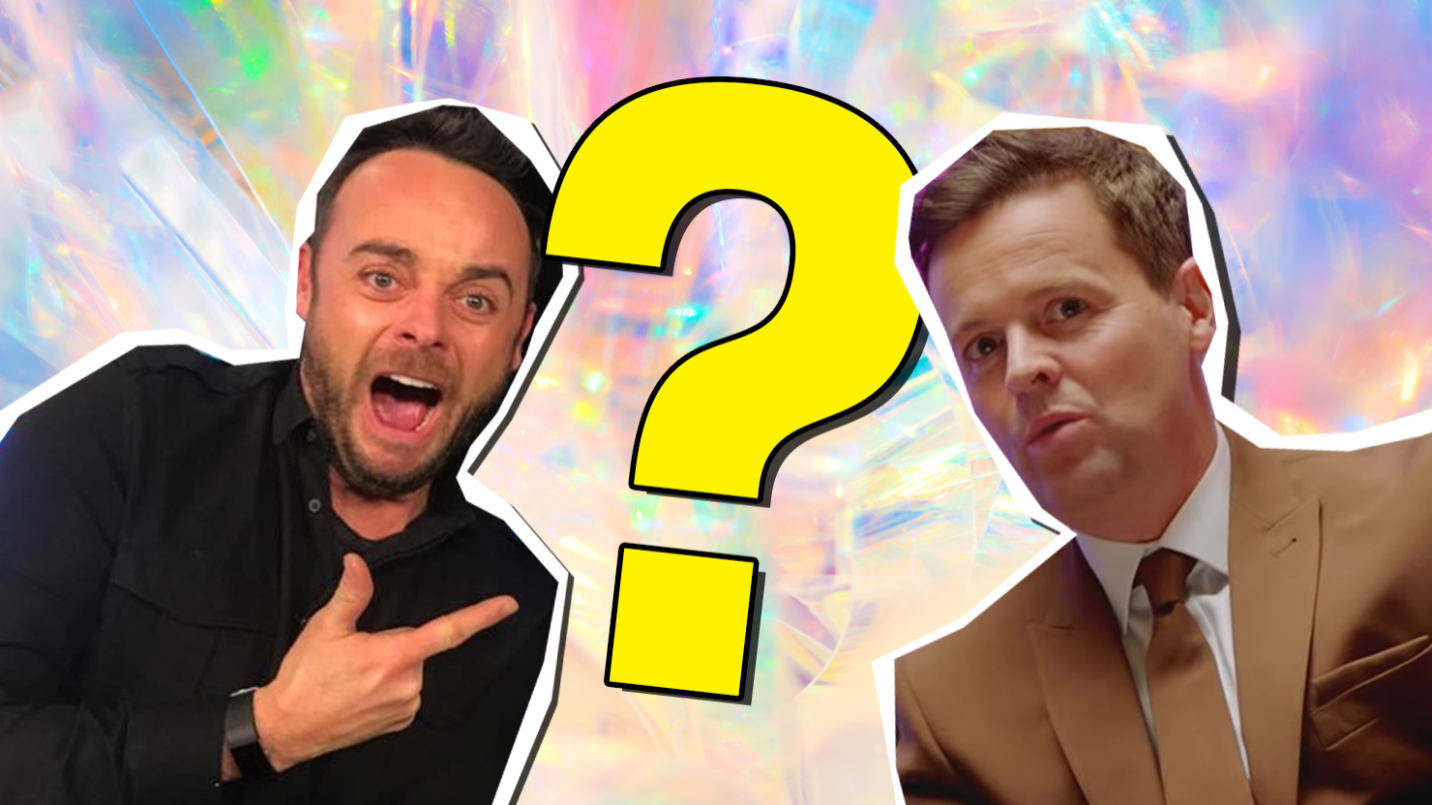 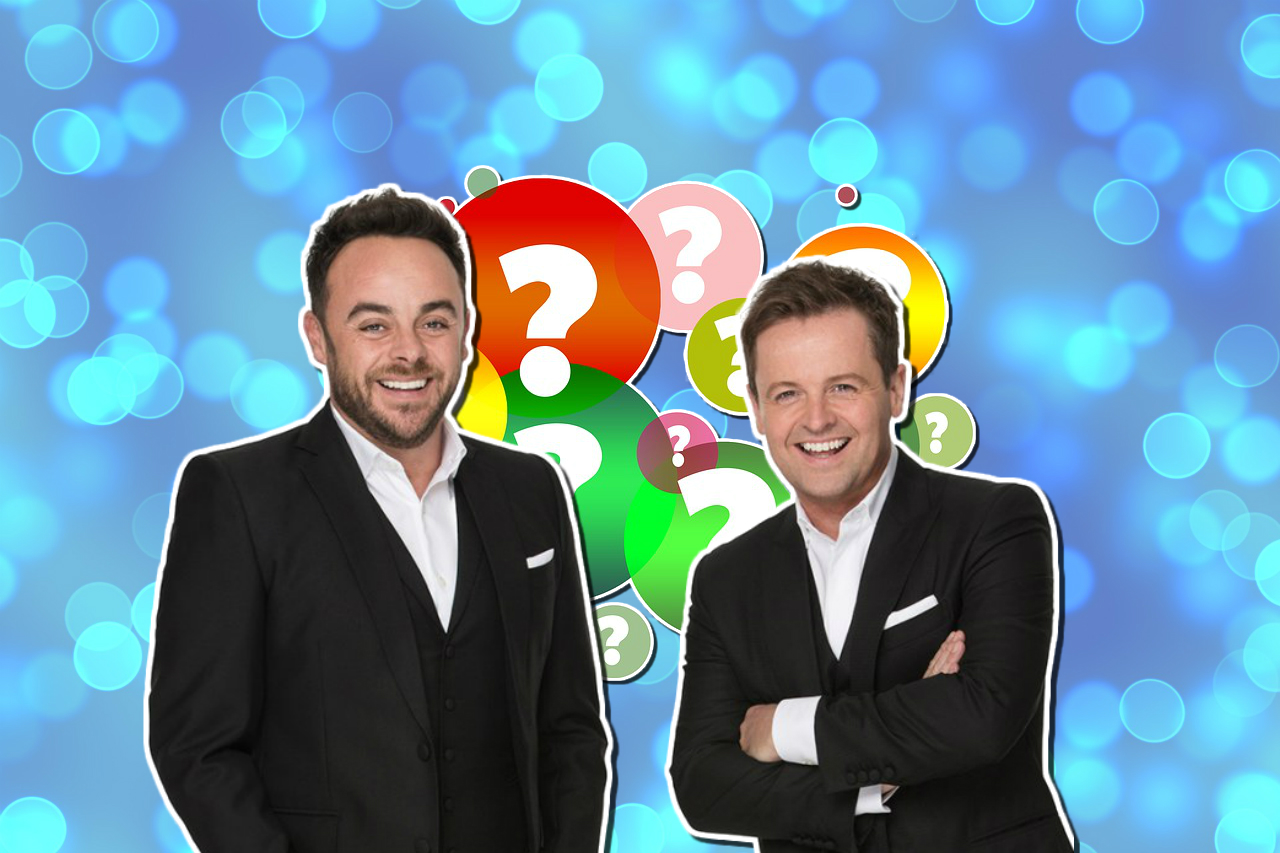 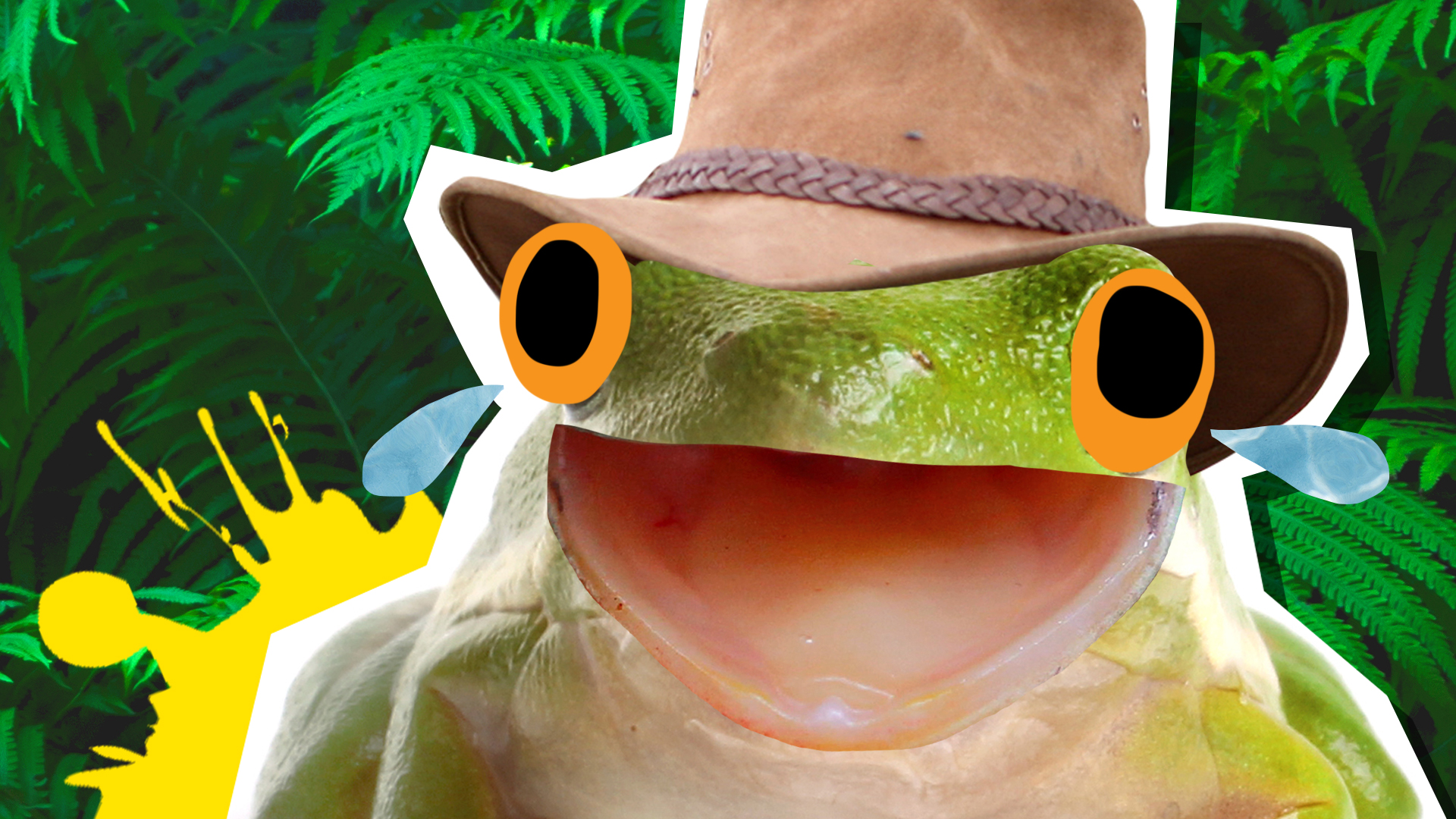 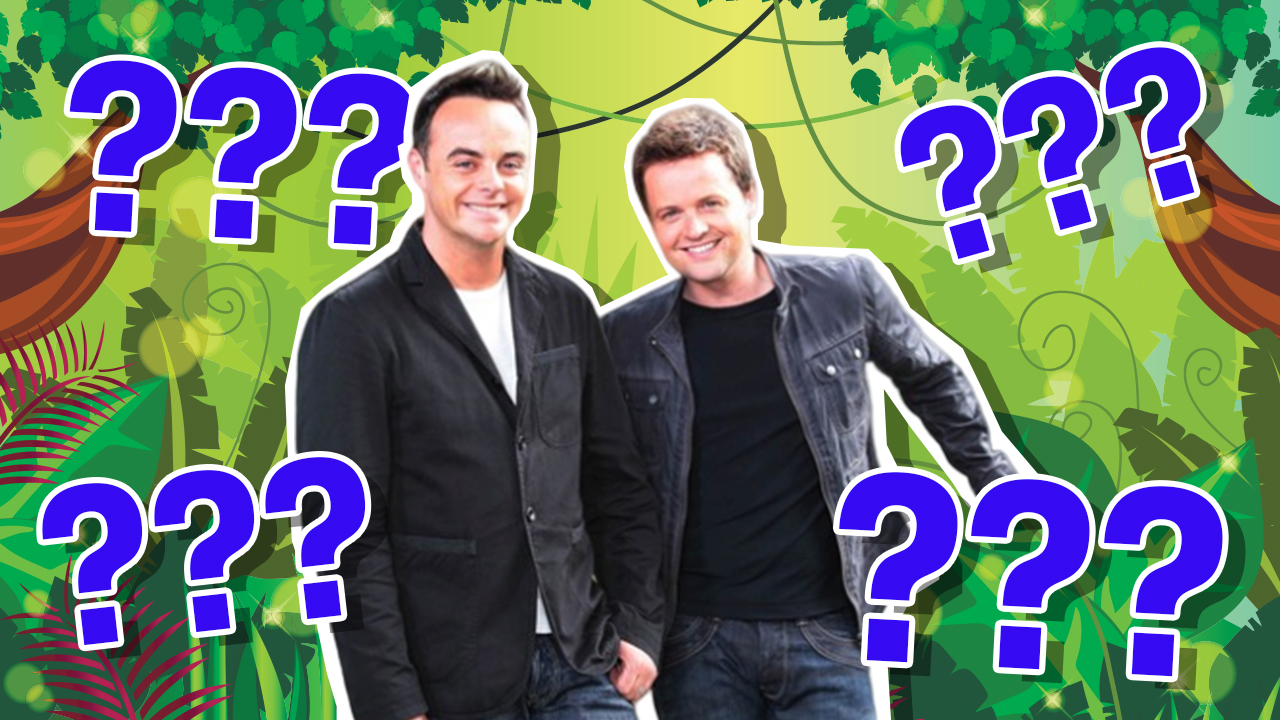 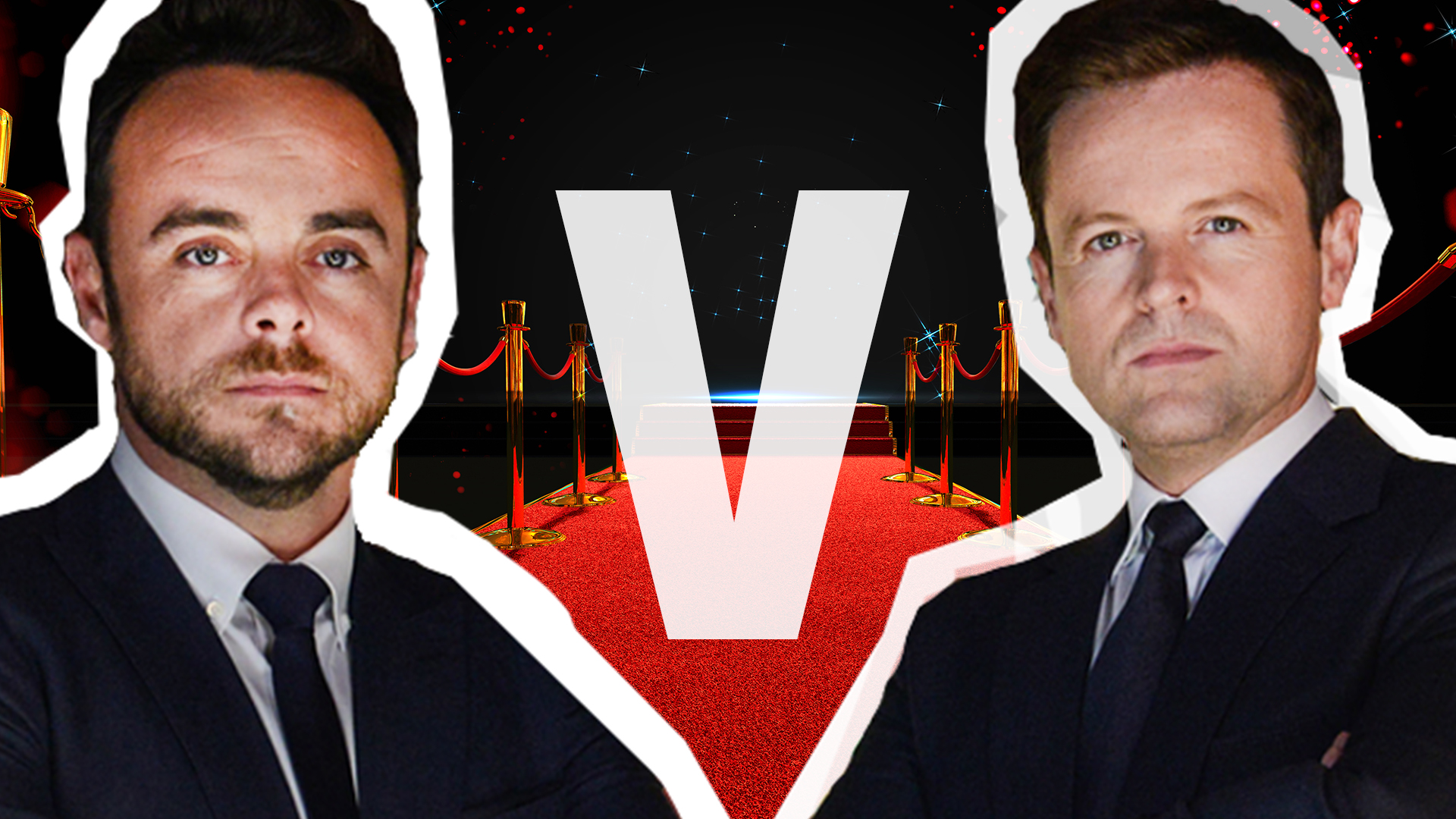 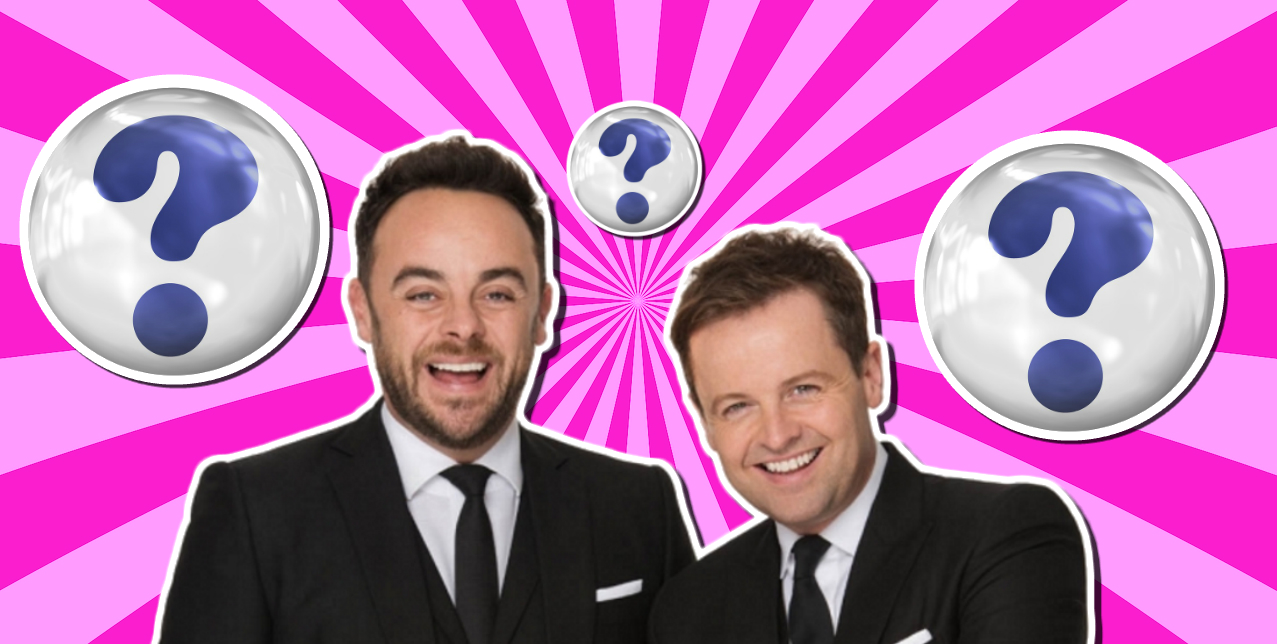 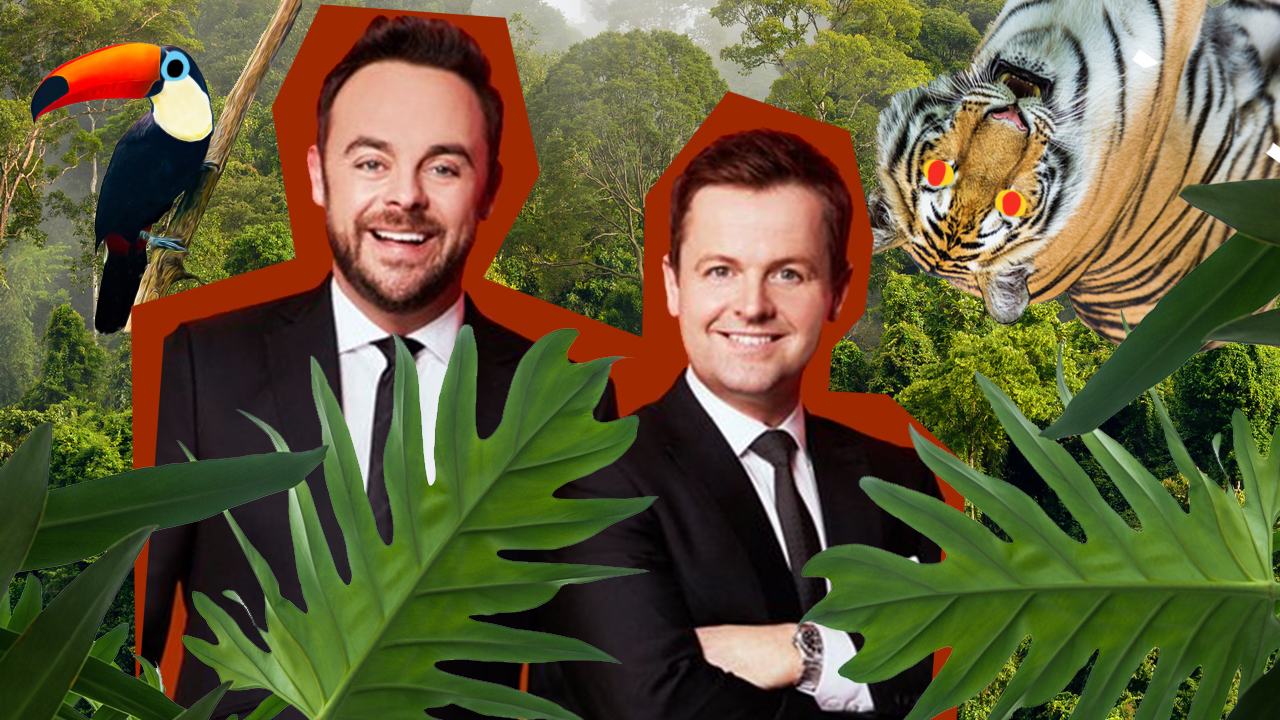