For the last month, the England squad have battled the greatest football teams in Europe and helped make Euro 2020 the best footy-fest that anyone can remember. Sure, they were beaten by Italy in the final, but getting that far was still a massive achievement.

So it’s really upsetting that some people decided to be racist to members of the team. We all know that racism is wrong, but sometimes it helps to think a bit more about why.

Supporting England and being racist doesn't make any sense

Football has always been a game for everyone. In fact, a lot of why the England squad did so well is because people can achieve amazing things when they work together, regardless of who they are or what their background is. So blaming players like Saka, Rashford and Sancho for the final makes ZERO sense...because if it wasn't for them England might not have even made it that far! If you want to support England, you have to support the whole team and the whole country!

Fun fact: the first football game was actually played in Han Dynasty China over 2,000 years ago! Today, it's played all round the world and belongs to everyone.

English football - and England itself - is made of people. Not trophies or stadiums or flags. Those people might have been born in England, or they might have been born somewhere else. Skin colour really has nothing to do with English football - and the more we work together, the more likely we are to score goals and have fun doing it, which is really the whole point. Right?

English people of all shapes and colours are working really hard to make life better for everyone, sometimes in really difficult situations. They’ve saved lives, invented things, created amazing art, and oh…. scored loads of goals! So just think of all the other amazing things English people could do if everyone just worked together.

Football and racism go together like a big bowl of ice cream and standing in cat sick. So, not at all. Let's remember that football’s meant to be fun! It’s literally a game - a chance to run about and have a laugh with your pals. And you don’t need to know anything about football to know that racism is just...mean. It's ugly, and really awful things can happen if racist ideas become popular.

So rather than fight, let’s unite! Getting angry gets us nowhere – it’s when we get together as a team that amazing things happen!

So let’s have a recap:

Does that clear things up? 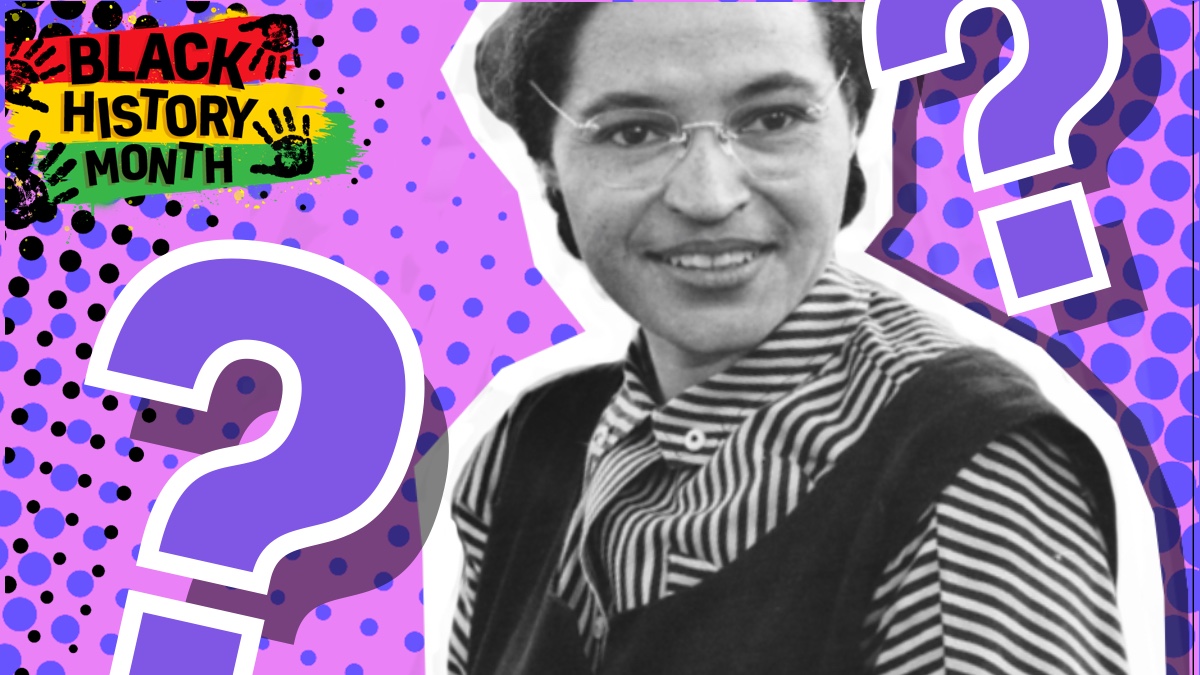 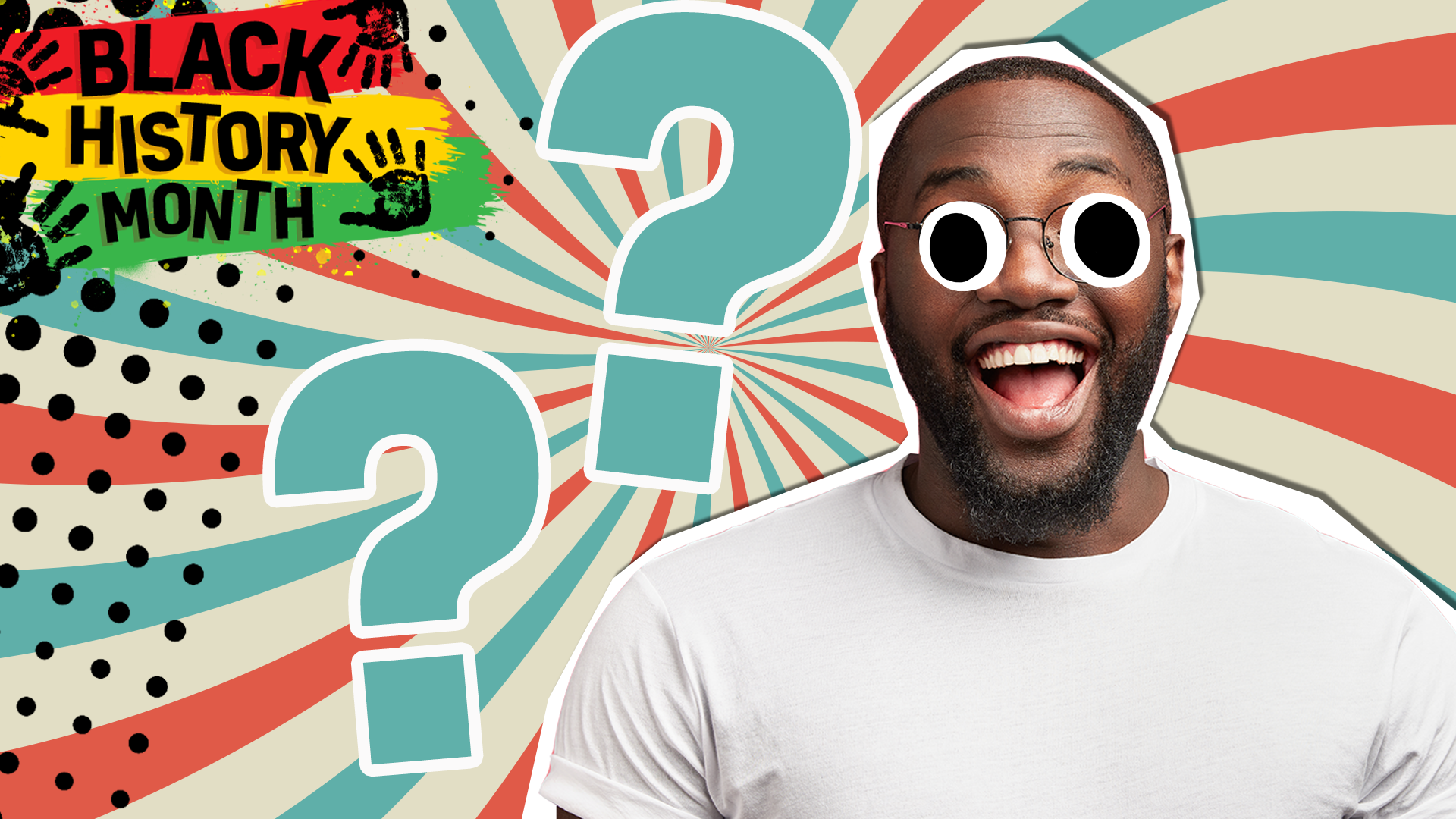 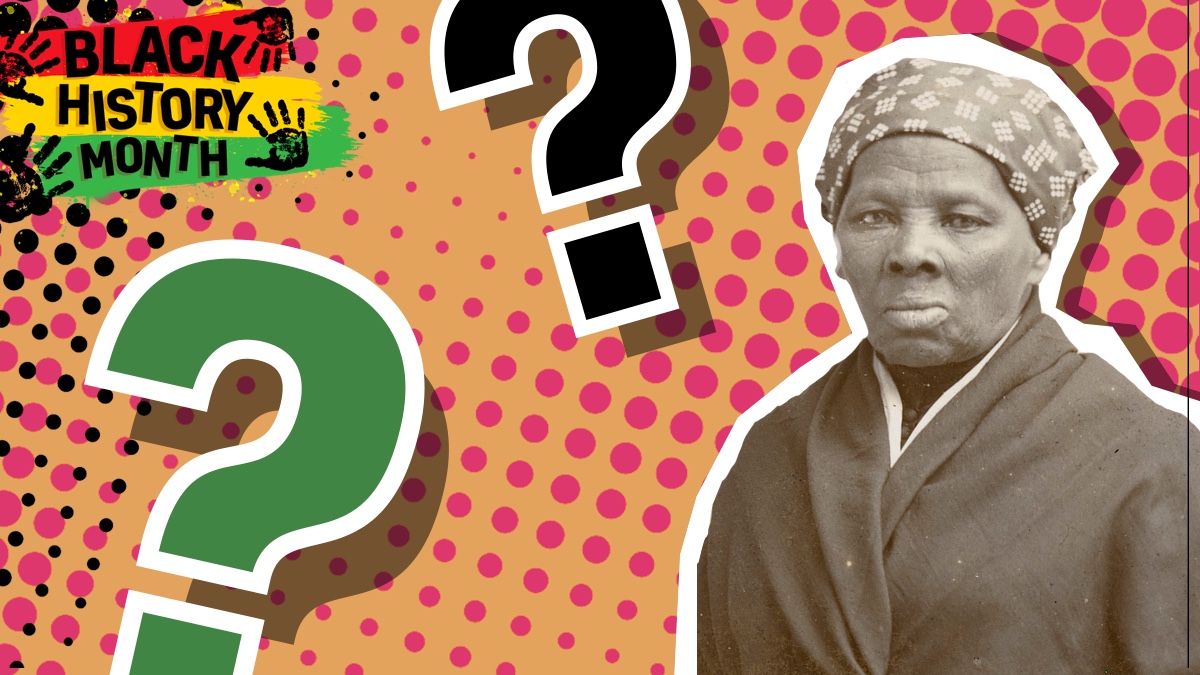 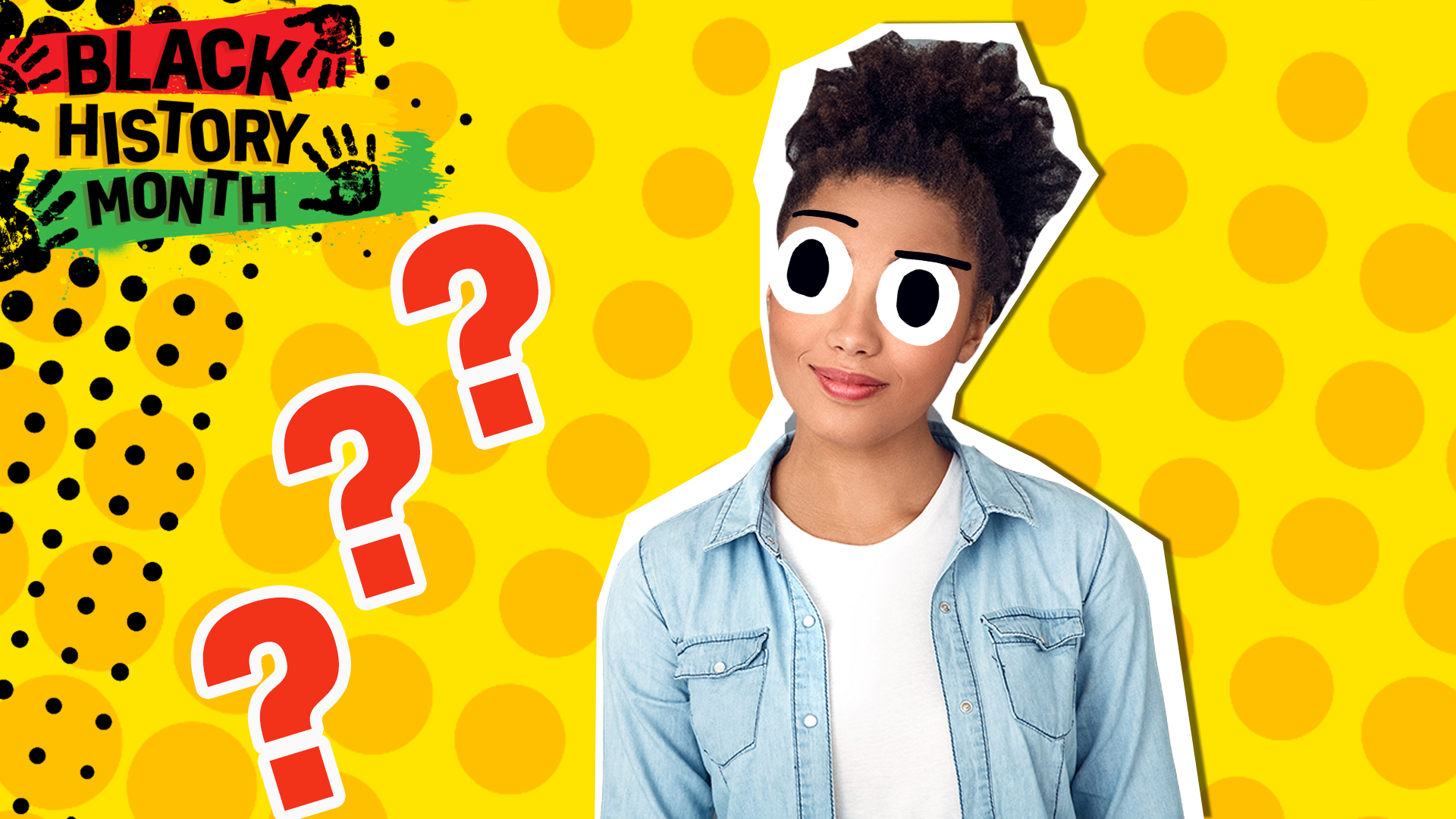 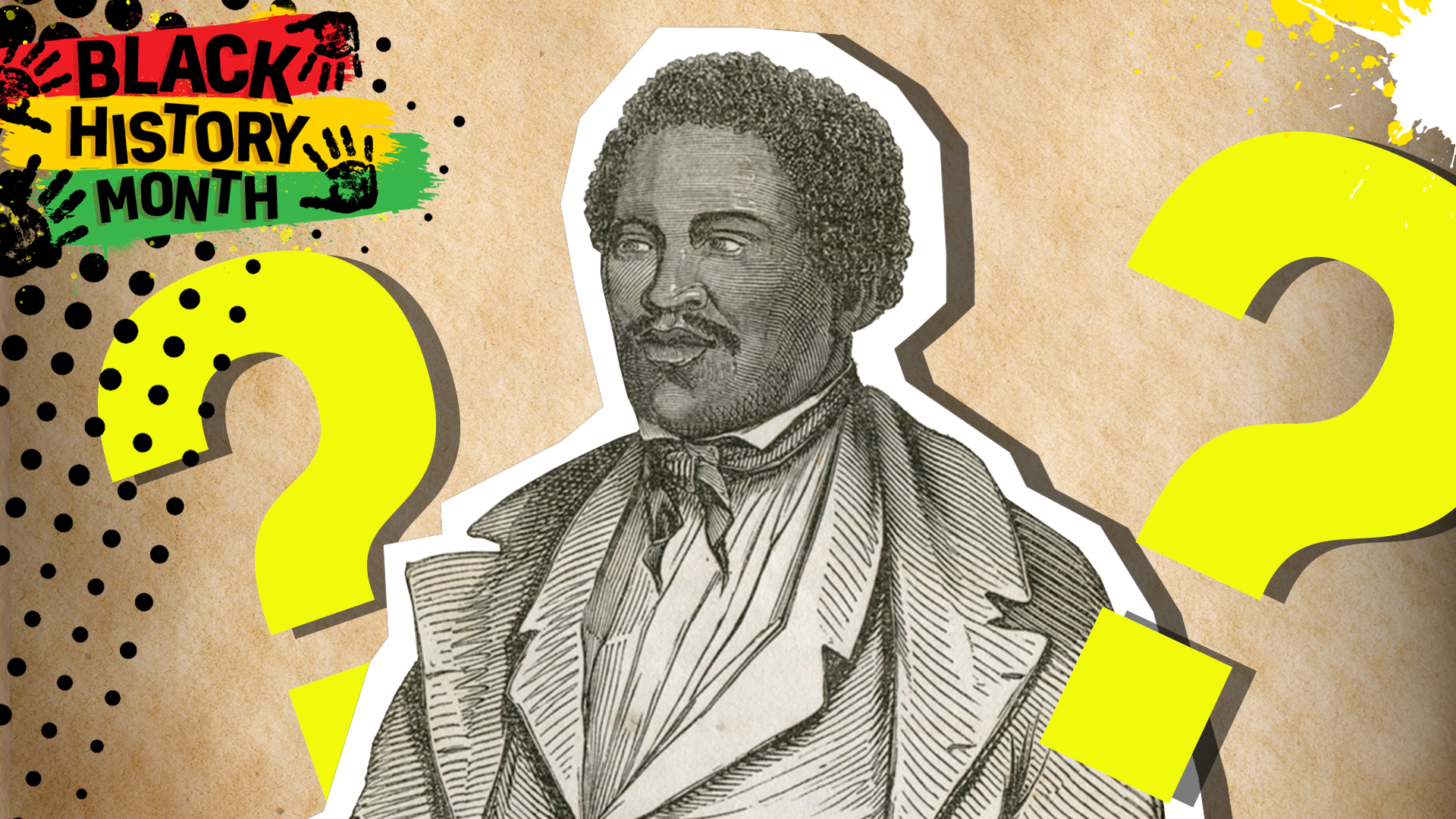 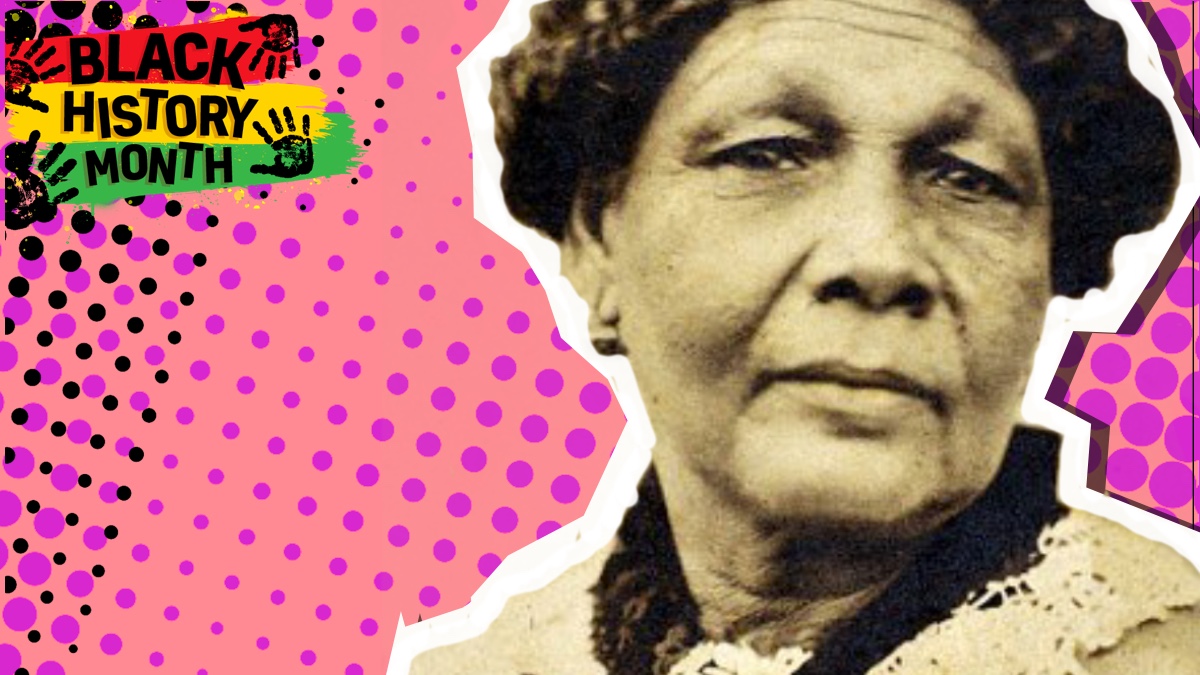 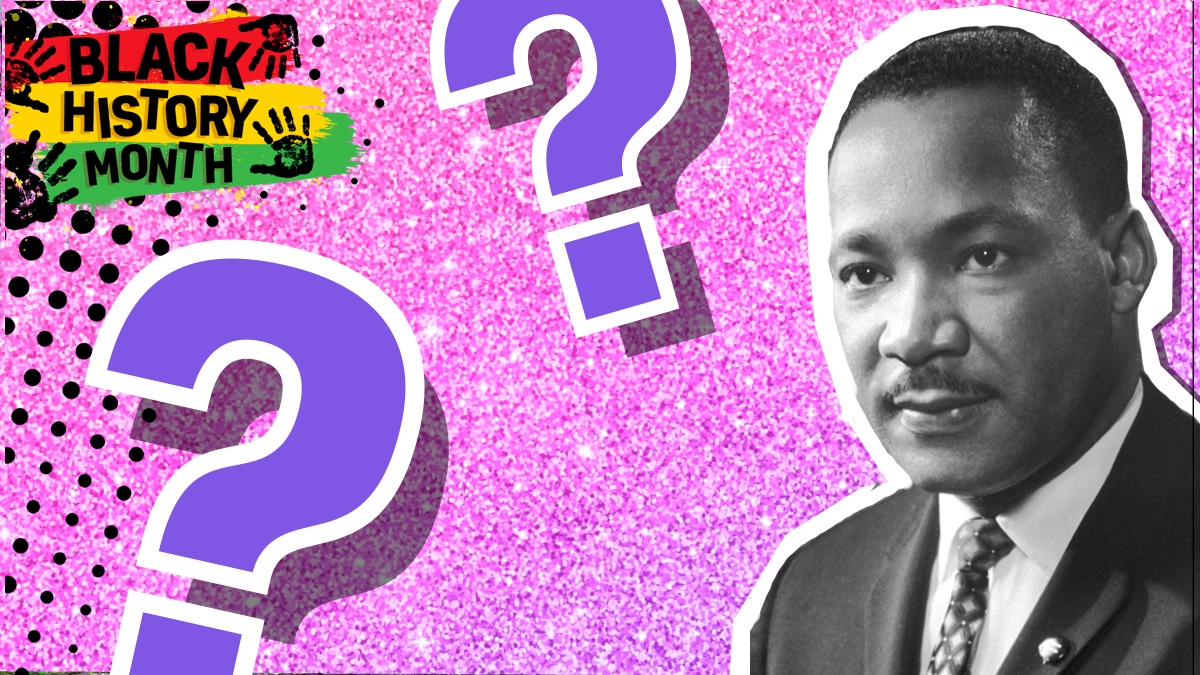 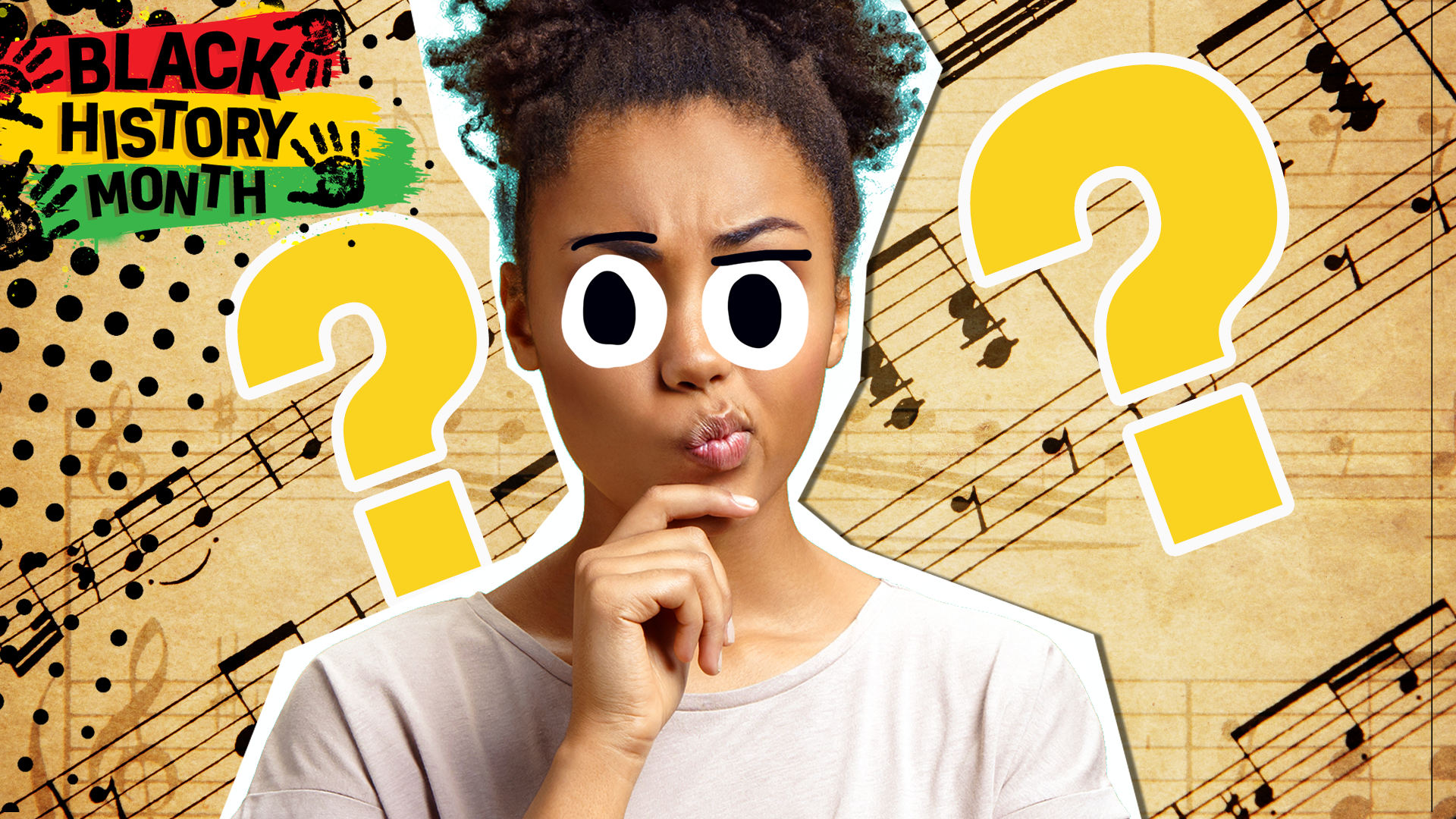 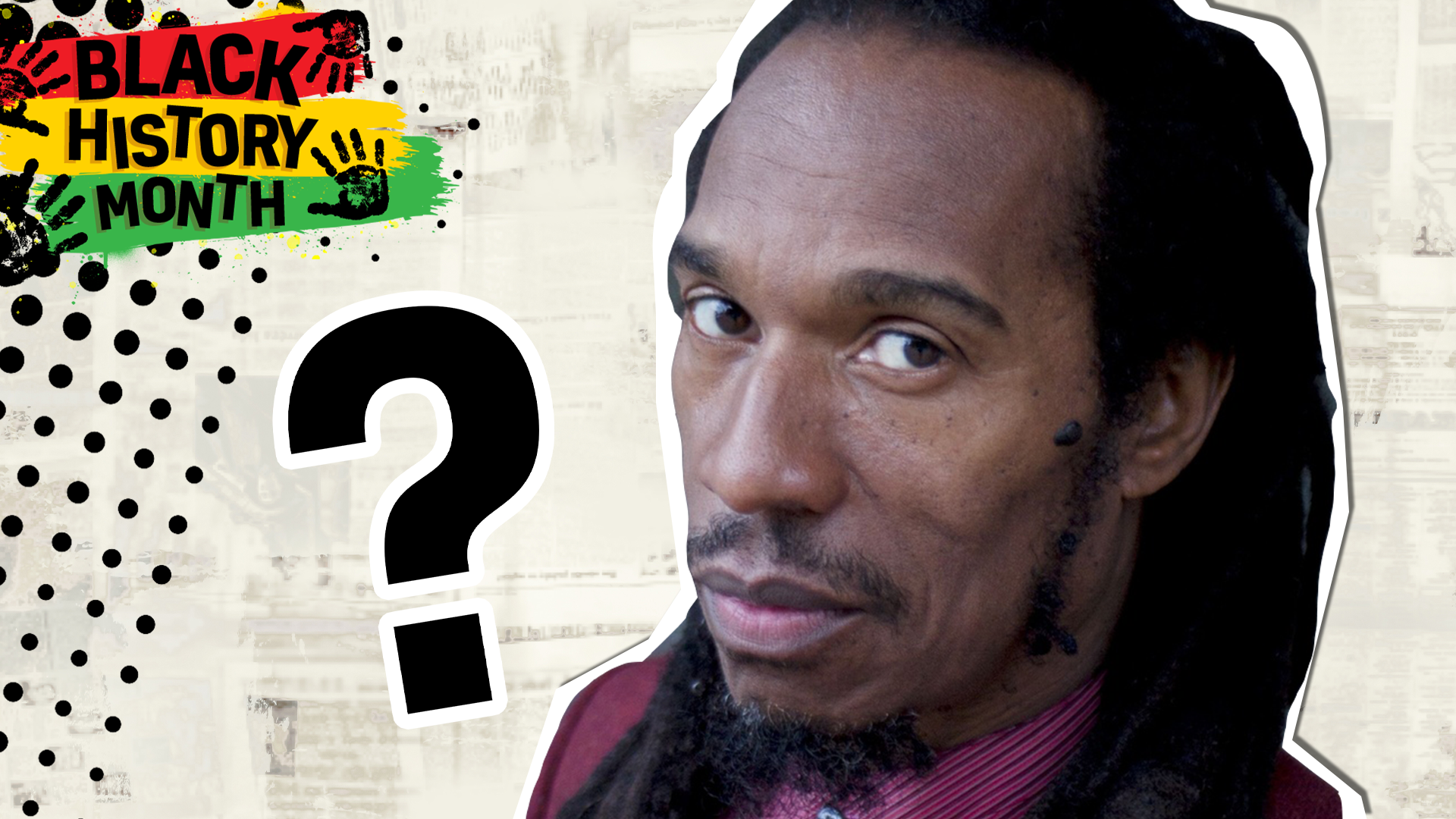 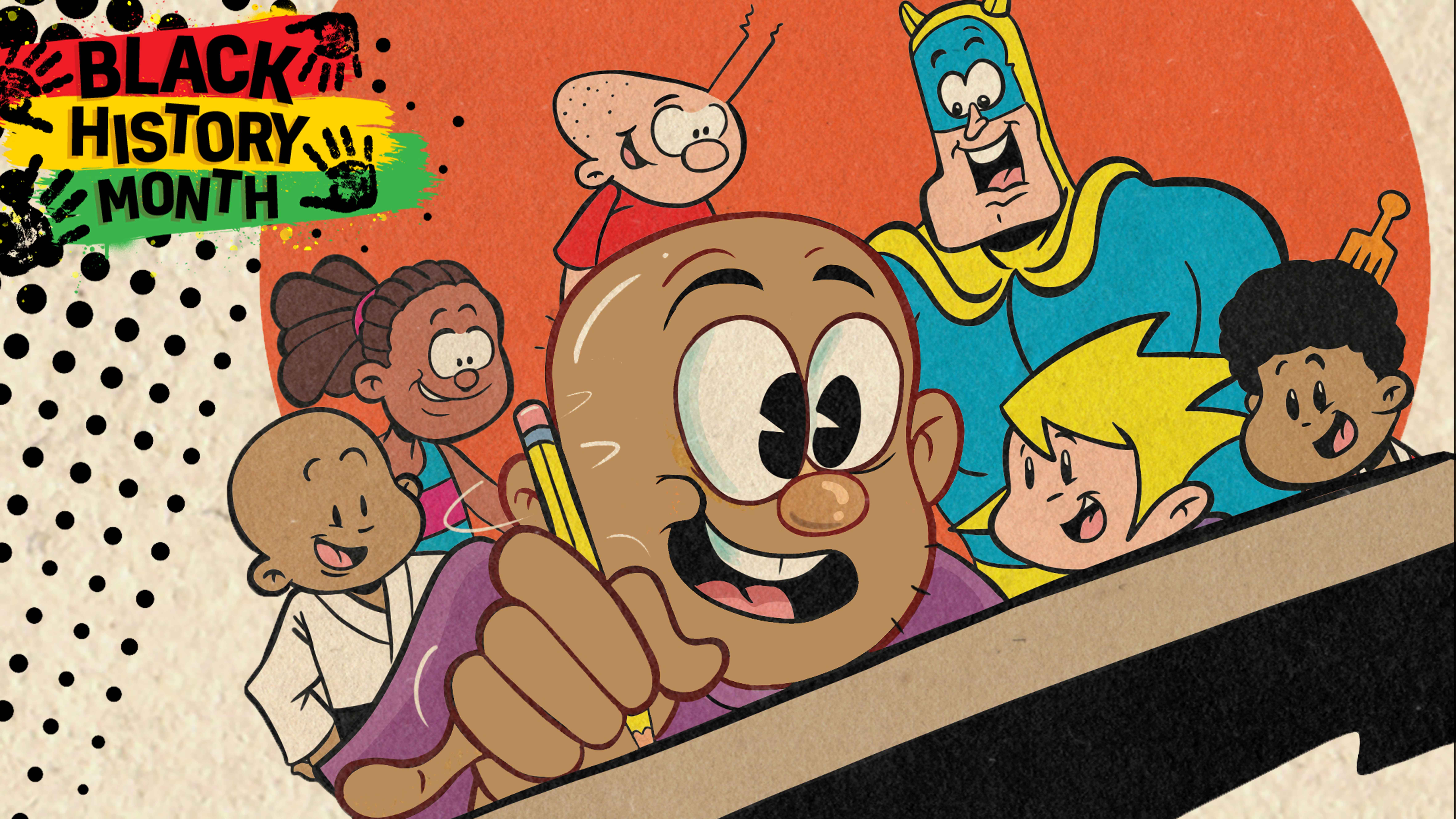