Peel the power in this week’s exciting adventure, where our hero Bananaman takes on all his foes at once! (Well, more like one by one in hand to hand combat.) Will you take control of our potassium-powered hero, to beat back the baddies? OR will you play as one of Beanotown’s villains?

Happy Birthday to Bananaman, Beanotown’s very own food-based defender. But when the big blue guy’s birthday celebrations get going, things rapidly go wrong. It’s veritable villainy as Beanotown is under attack from a cake full of baddies.

Rotten to the core, the evil Appleman is here – but can Bananaman take a bite out of crime?

From outer space, King Zorg thinks this is (once again) the perfect time to take over Earth – can Bananaman send them back to space?

Things blow up when Bubblegum Bert pops onto the scene – can Bananaman burst his bubble?

Captain Cream comes to cause chaos – but can Bananaman make him cry over spilt milk?

The Heavy Mob are here for havoc – but can our hero give them the heave-ho?

The Mole might be making a move – but will Bananaman bury his criminal ambitions?

Things spell doom when Doctor Gloom appears with General Blight – but will Bananaman do what he can and try to win the fight?

Finally, namananaB from Gloom’s magic mirror makes an appearance – but is he here to help or harm our hectic hero?

Mark the 40th Anniversary of Bananaman with this retro fighting game where YOU can have fun fisticuffs fighting a few of your favourite mischief makers. Meet Eric, the schoolboy who leads an exciting double life. For when Eric eats a banana, an amazing transformation occurs. Eric is Bananaman! From his first appearance in the Nutty comic in 1980, to his time living in Dandyville, the blue and yellow hero is now Beanotown’s best (but not their brightest) hope against defeating evil 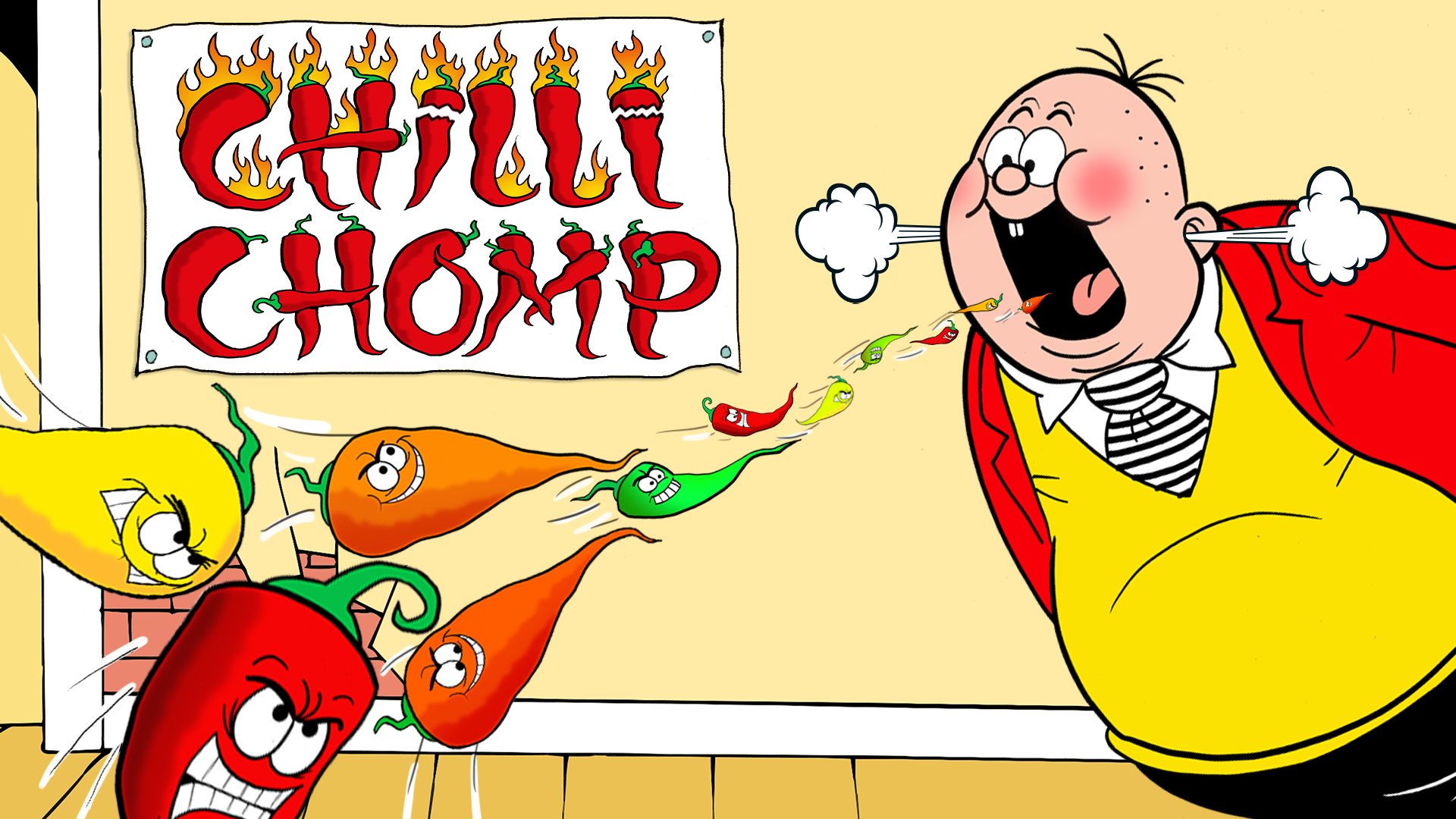 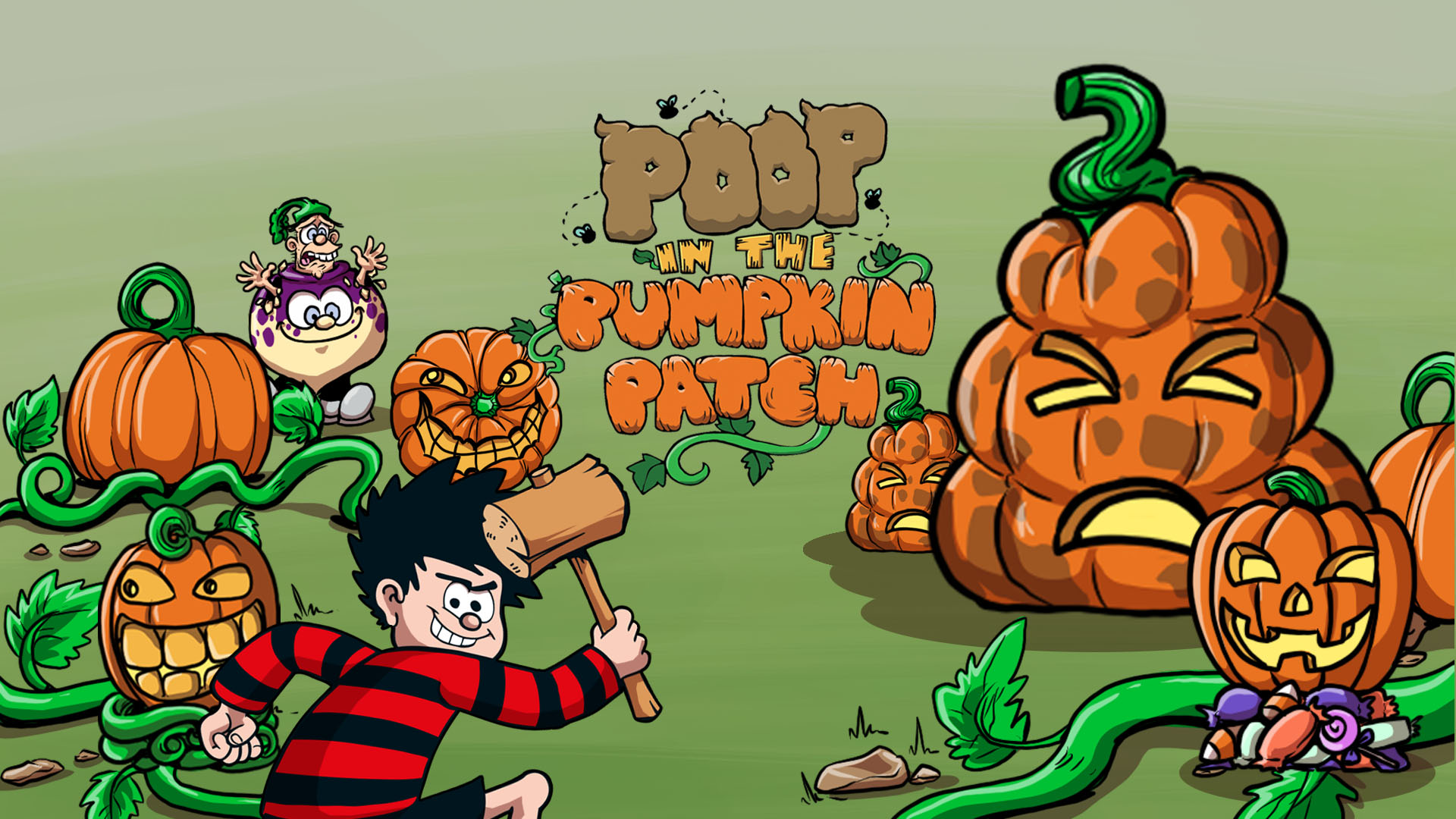 Play Poop In The Pumpkin Patch 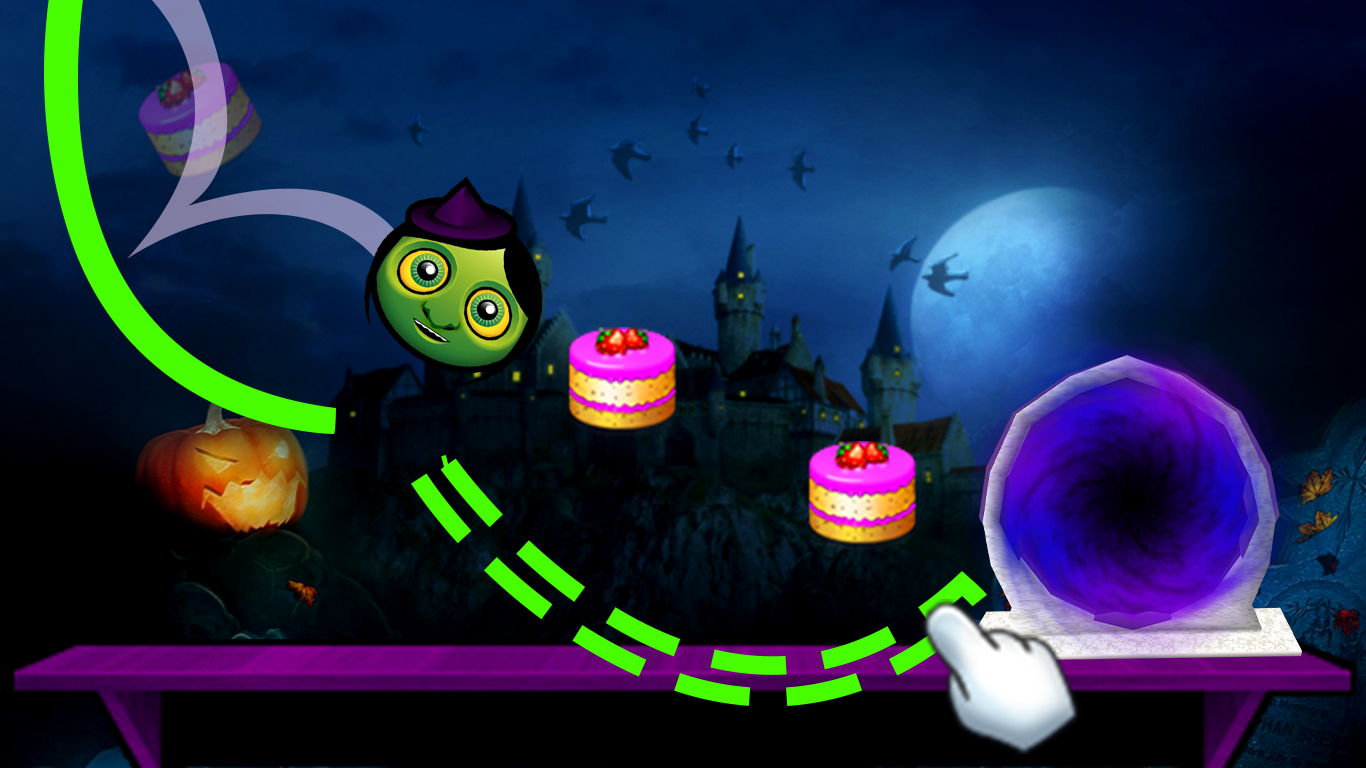 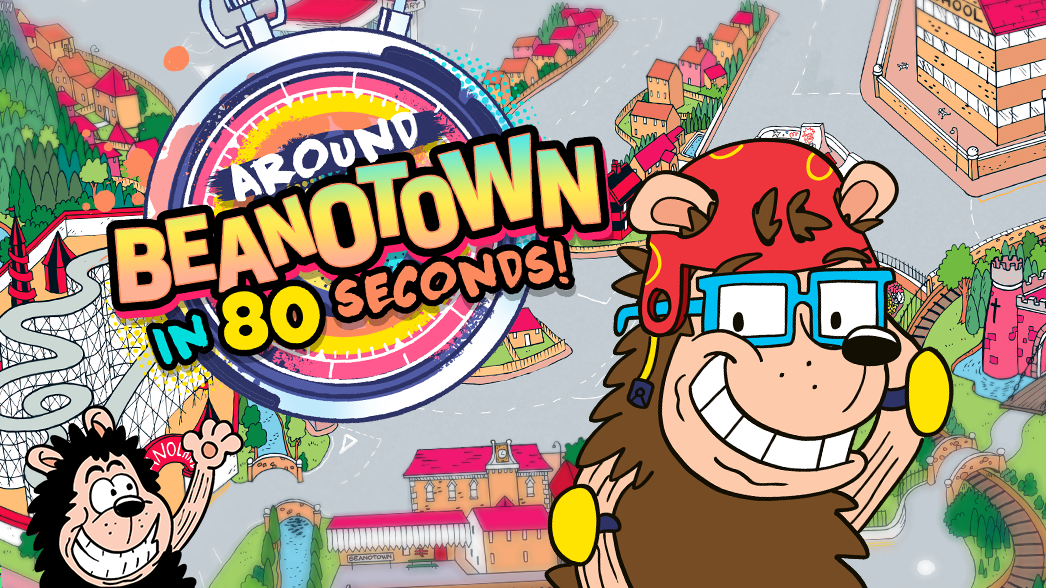