Everything you need to know about the world’s most famous naturalist and wildlife broadcaster, Sir David Attenborough!

Sir David Attenborough has been making blam programmes about the natural world for more than 50 years, beginning with Zoo Quest in 1954! With his calm voice, encyclopaedic knowledge of animals and bags of enthusiasm, generations have grown up with this broadcaster and have learned many things along the way.

👉🏾Love wildlife? If the answer is YES!, then Animal Planet Kids is just for you! Just CLICK HERE to find out more about our awesome planet and the creatures that we share it with!

1. Sir David was born in the same year as Queen Elizabeth!

Sir David Frederick Attenborough was in Isleworth, west London on May 8, 1926. Queen Elizabeth was born just a few weeks before, on April 21!

2. His brother is in Jurassic Park!

Despite being born in London, David spent a lot of his childhood in Leicester, England, as this was where his dad worked as a university principal. His older brother, Lord Richard Attenborough, grew to become a successful actor and film producer, starring in famous films such as the Jurassic Park series!

3. He studied Natural Sciences at university!

Instead of following in his brother’s footsteps, David went on to study Natural Sciences at Clare College in Cambridge, UK. He graduated in 1947 and then he served two years National Service in the Royal Navy before starting work at an educational publishing house.

In 1952, he joined BBC Television as a trainee, which is where he started his famous television series called Zoo Quest – a show that documented live animals living both in the wild and in zoos. He didn't own a TV set, but in those days, not as many people had one.

David has been in the Royal Navy, worked as a director, television presenter, narrator and author, and created lots of award-winning programmes and books.

He wasn't made into an actual knight with a suit of armour! David originally became a Sir in 1985 when he was knighted by Queen Elizabeth II for his services to broadcasting. However, he received a second knighthood from the Queen in 2020 at the age of 94! He was appointed a Knight Grand Cross of the Order of St Michael and St George. This knighthood was in recognition of David’s services to television broadcasting and conservation.

Sir David is also a trustee of some of London’s top institutions and attractions including the British Museum, the Science Museum and the Royal Botanical Gardens at Kew, as well as being a named patron for many charities.

9. He once came face to face with mountain gorillas in Africa!

During the filming of the1979 documentary series, Life on Earth, Sir David encountered a group of mountain gorillas in Rwanda. They accepted him as one of their own and he ended up playing with the baby gorillas.

Well, not quite the game we know and play today. In 2002, during the creation of The Life of Mammals,  David climbed a tree in the South American rainforest so that he could say “boo” to a sloth! It didn’t seem to be all that impressed though.

11. A grouse knocked him over while filmed in Scotland!

When filming The Life of Birds in 1998, David happened to enter the territory of a Capercaillie – the largest species of grouse in the world – in the Scottish Highlands. In a bid to protect its territory, the bird managed to knock David over as it chased him away.

While Sir David is renowned for his love of the natural world, he wouldn’t say that he’s an ‘animal lover’ "I’m not an animal lover if that means you think things are nice if you can pat them, but I am intoxicated by animals," he told the Metro newspaper.

“I really, really hate rats," he once said. "I’ve handled deadly spiders, snakes and scorpions without batting an eyelid, but if I see a rat I’ll be the first to run.”

14. There's lots of plants named after him!

To honour his decades of work, scientists have named almost 20 plants after Sir David! There's even a dinosaur called Attenborosaurus!

In an interview with the BBC, Sir David revealed that if he could choose to be any type of animal, he'd be a sloth! They are pretty relaxed about everything!

16. He's travelled the world many, many times over!

For his Life of Birds documentary, it’s estimated that he covered over 250,000 miles in order to make his programme. No wonder the idea of being a sloth sounds appealing.

17. Sir David does not own a driving licence!

He has never passed a driving test and doesn't own a car. But when you've spent ages in planes and in the undergrowth examining foliage and animals, he's probably not had time.

18. He came up with a brilliant way to make some pocket money!

When Sir David was 11 years old, he came up with a genius way of making some money – by selling newts to a university in Leicester! They were taken from a nearby pond in the university grounds!

19. Sir David has a lot of university degrees!

This legendary broadcaster holds an amazing 32 honorary degrees from universities around the UK, including Oxford and Cambridge!

20. Snooker on TV? That was Sir David Attenborough's idea!

The BBC began broadcasting in colour – people used to watch shows in black and white! – and it was Sir David's idea to broadcast snooker on the telly! He was a boss at BBC2 at the time and reckoned it would be a great way to show off this new technology. A game of snooker in black and white would be pretty hard to follow, to be fair!

21. He's visited the bottom of the Great Barrier Reef!

According to his website Attenborough's Reef, the Great Barrier Reef off the coast of Australia covers an "area the size of Italy" and is home to "over 1500 species of fish, 600 coral species and 30 different whale and dolphin species". He boarded a new type of submarine which took him 1000 feet below the sea's surface to take a closer look – and didn't even get his hair wet.

Over his long career, Sir David has scooped BAFTA awards over many different eras, and is the only person to win for shows that were in black and white, colour, HD and in 3D! 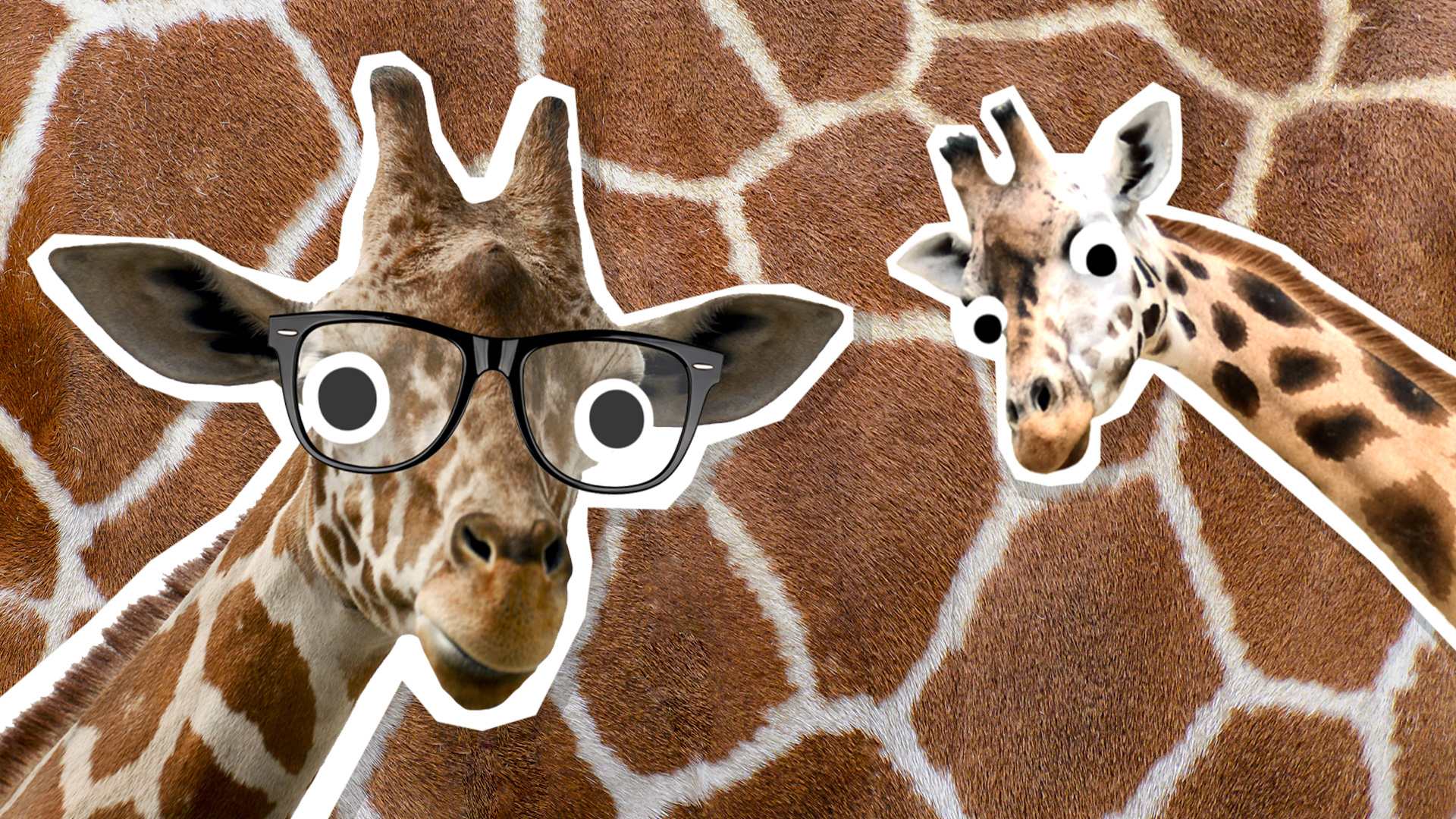 20 Giraffe Facts That Are Necks Level!