Best Fortnite Dances in Real Life! We love to dance, especially after winning at Fortnite.

Fortnite is the hottest game in the world at the moment, with people playing it on PS4, Xbox One, PC and soon, mobile! Sure, the real objective is to be the last one left standing at the end of the match, but our favourite part of the whole game might be all the dances and emotes.

But some of them are harder than they look! Here's where all the Fortnite dances came from!

We are sharing the 7 best Fortnite dances in real life.

The Best Mates dance - with its weird swinging arms and high knees - was invented by Marlon Webb on his Vine channel! Since then it's been copied by thousands of people, so it makes sense it would be included in a game as popular as Fortnite.

The first dance most people ever saw in Battle Royale, this dance was taken from the comedy show 'Scrubs', which was about a group of doctors learning how to save lives. The character Turk did this dance in one episode, and Epic Games decided to pay tribute!

This dance was originally a street dance done to electro music. It got really popular in Paris and then when some YouTubers decided to show it off. Now it's all over the place - even in Overwatch!

One of the newest and most popular dances in Fortnite, this weird looking arm movement was invented by Russell Horning - better known as 'Backpack Kid'. Katy Perry invited him to perform his dance on live TV, and suddenly everyone was doing it!

The Robot is another type of street dance, where the dancer uses jerky movements to act like a robot to the beat of the music. It's been around for ages, but was really made famous by Michael Jackson!

Just listen to the name, and you'll realise that this dance is based on the character Carlton from The Fresh Prince of Bel-Air. The character was a nerd, but become so well known that when his actor recreated the dance on Dancing With The Stars, he won the competition!

The oldest dance on this last, this tame dance was invented in the 1920s - that' before the Second World War! Its real name is The Charlston, because it was first danced to a song of that name in a musical. Wow! 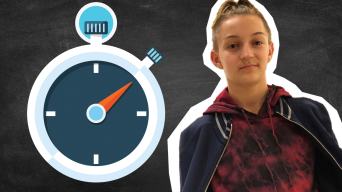 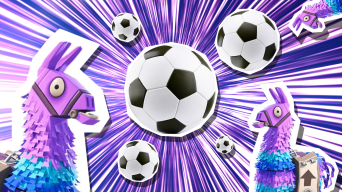 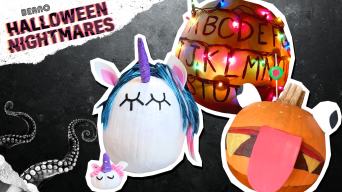 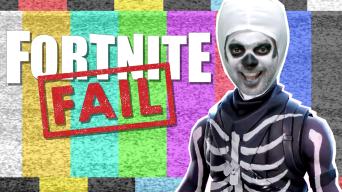 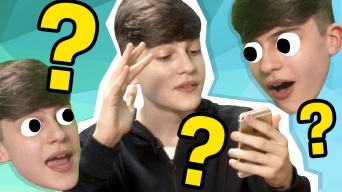 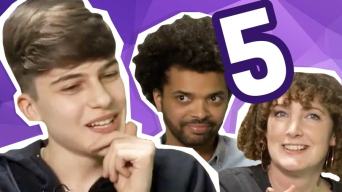 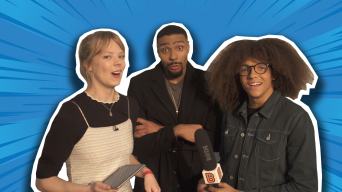 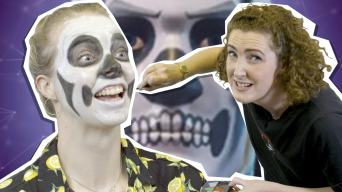 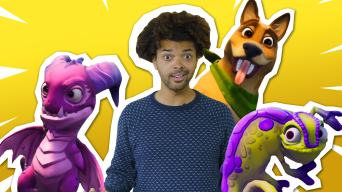 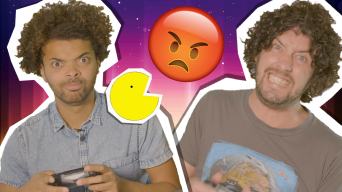