You may have seen the movies LOADS of times, but knowing these facts will make you a MEGA FAN.

1. The sound of the TIE Fighter engines was actually a mix of elephant calls and cars on wet roads

2. Luke Skywalker was originally going to be called Luke Starkiller!

3. In the original films, Bossk's outfit had already been used in an episode of Doctor Who 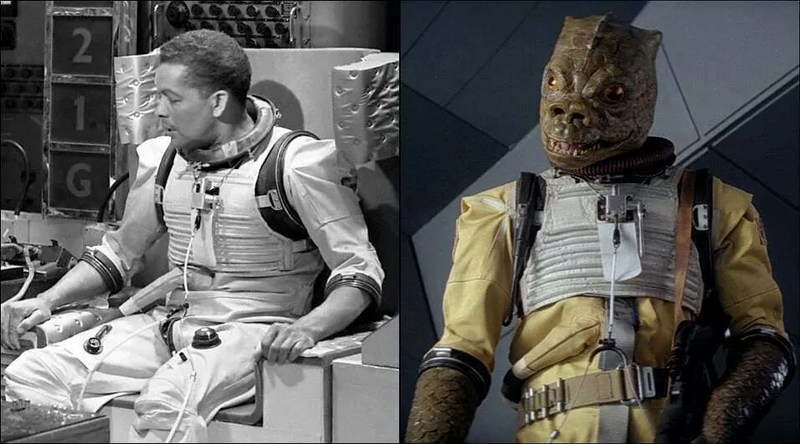 4. Yoda was originally going to be a monkey with a cane

Instead he was played by a puppet!

5. Chewbacca was based on George Lucas's dog who used to sit in the passenger seat of his car like a co-pilot!

His dog was a big Alaskan Malamute called Indiana. He was also the inspiration for the name Indiana Jones.

6. The voice of Yoda is the same person who does the voice of Miss Piggy!

7. The line 'I have a bad feeling about this' is said in EVERY film!

8. The noise for lightsabers comes from the hum of an old television!