This annual would have been designed in 1955, nearly 18 months in advance of it being published for late 1957. This action-packed cover has a reverse side to match - scroll to the end to see the other half of the pitch.

After Grandpa's first 1955 appearance on Beano pages, he would stick around for nearly three decades, before finally moving to the Beanotown retirement home.

During the 50's, lots of new characters were published to flesh out the Beano cast with more characters like Dennis, Minnie, and Roger. Scrapper was a short lived character, only making a couple of Annual appearances.

Green ink was used very rarely in Beano annuals due to cost, this set of pages is only one of a handful to ever use green. Danny piloted the Iron Fish for nearly two decades, from appearing in the early 50's to the late 60's.

It looks a lot more chaotic on this side of the pitch! 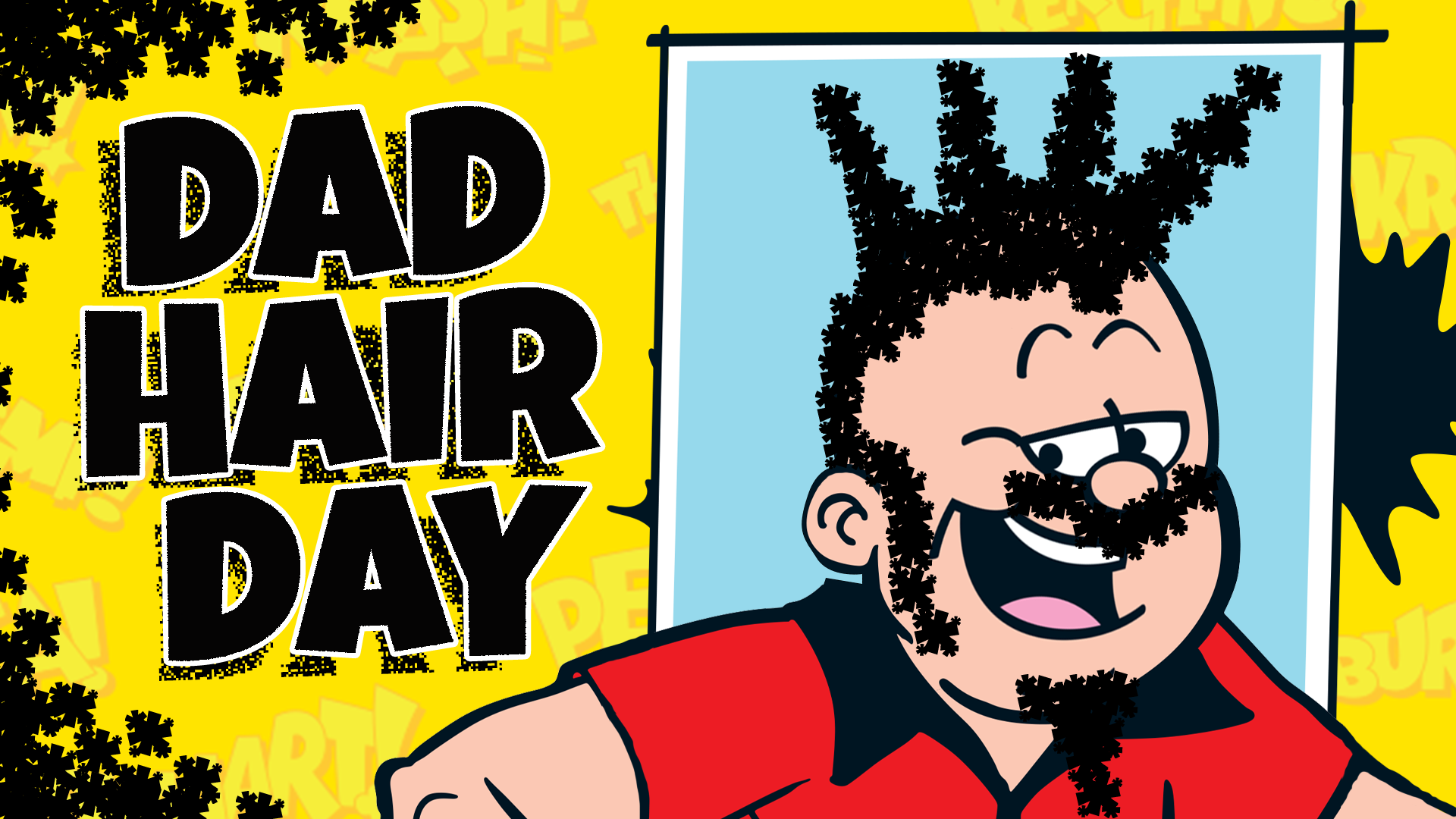 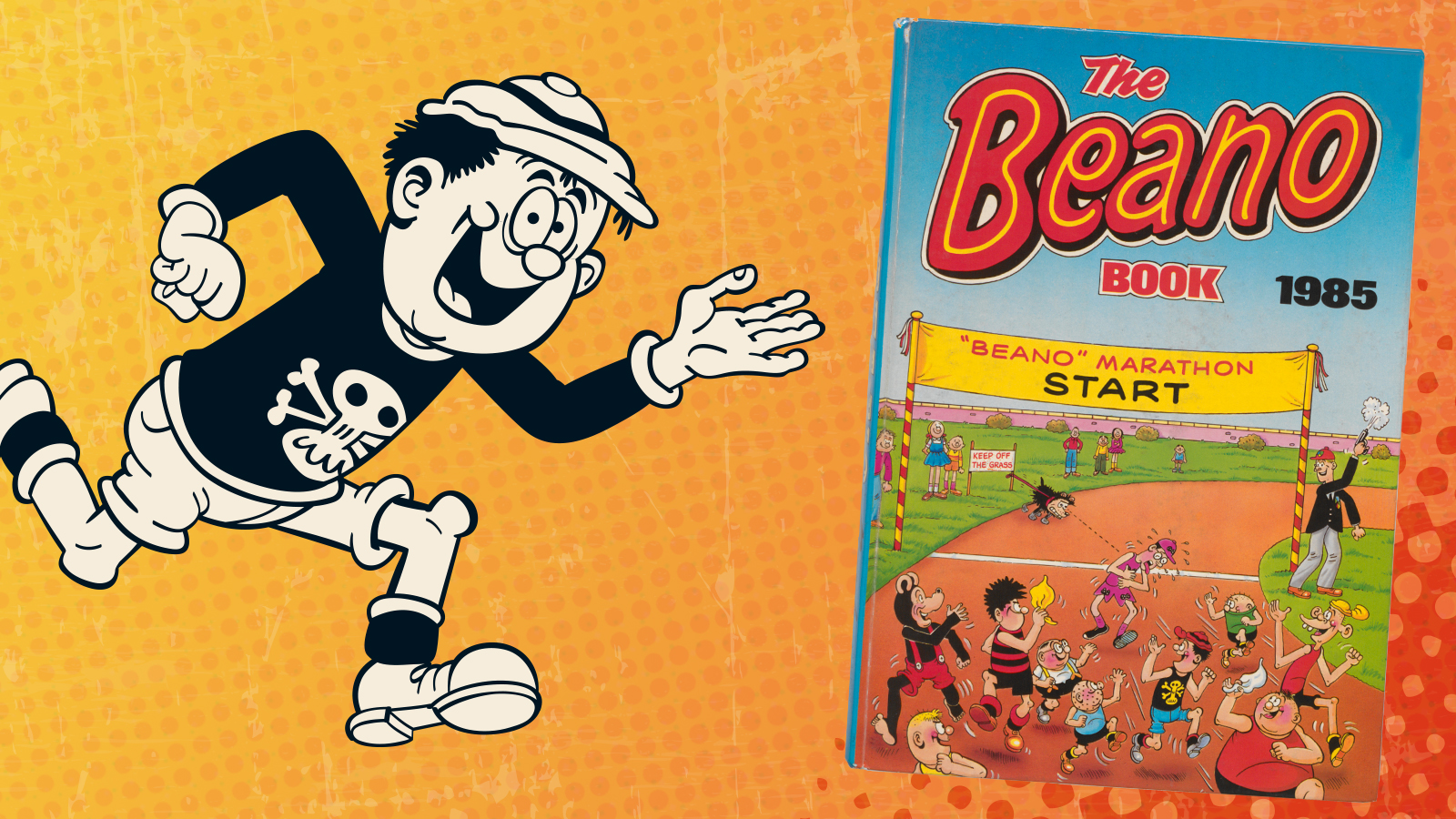 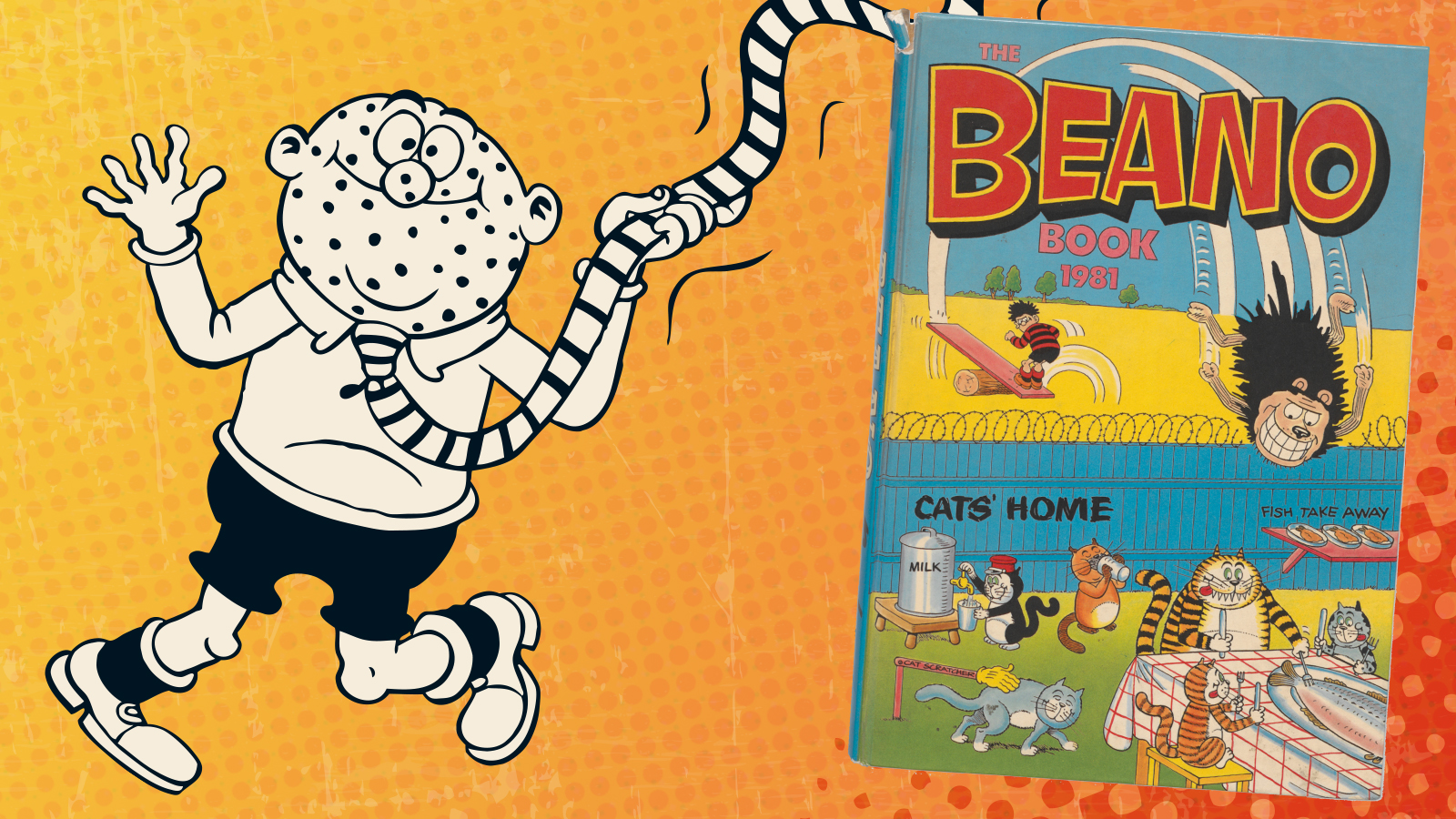 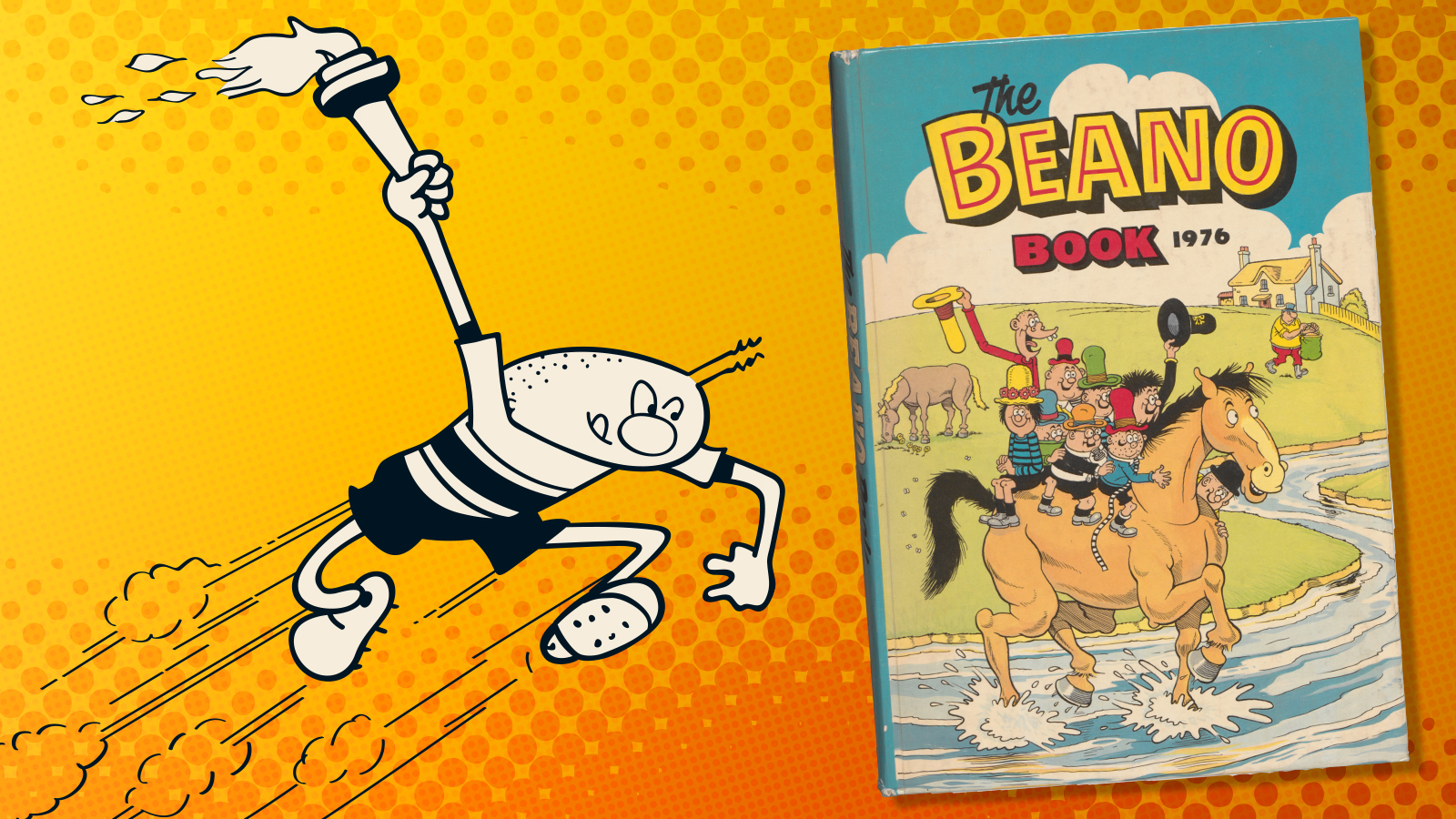 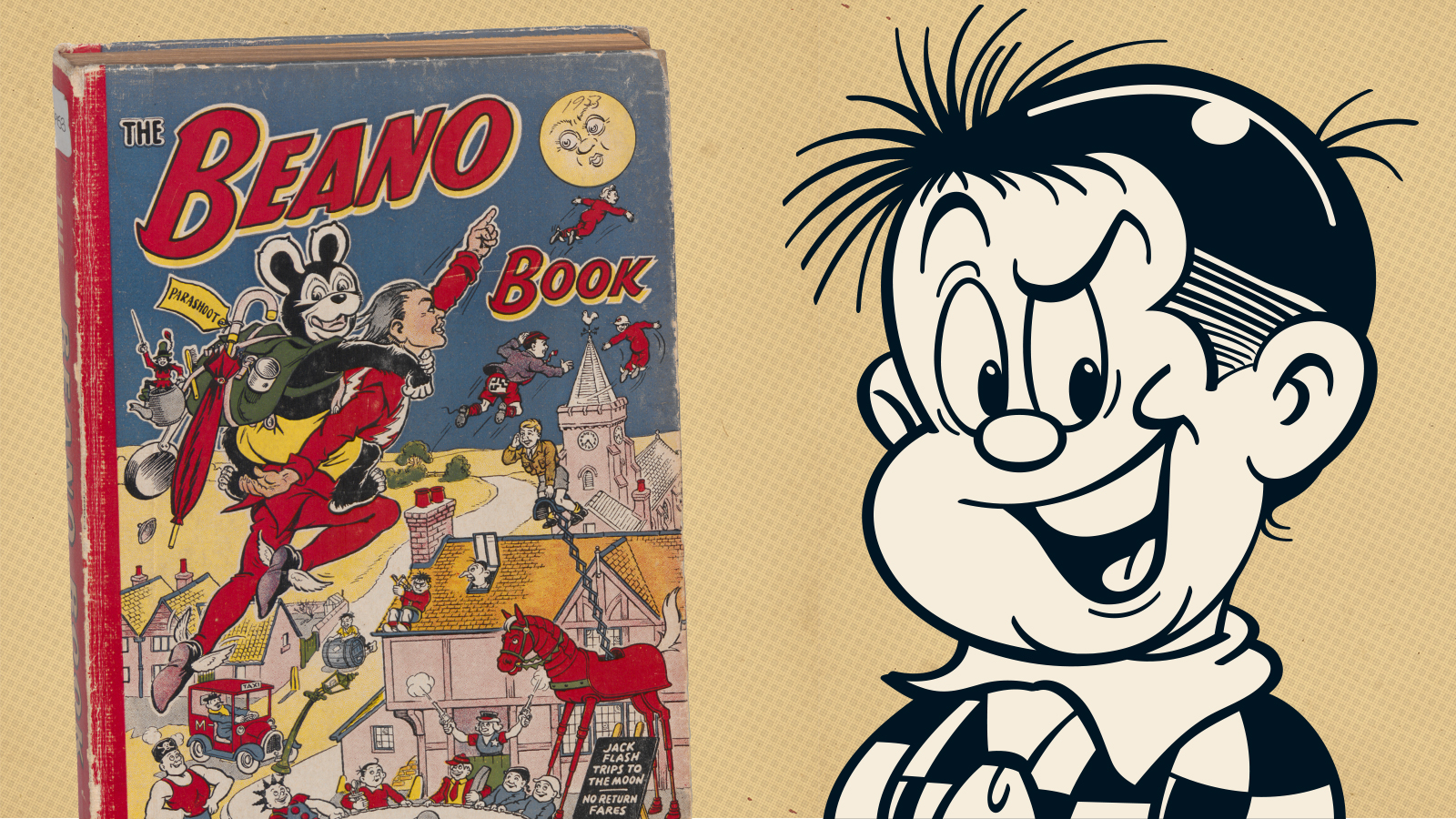 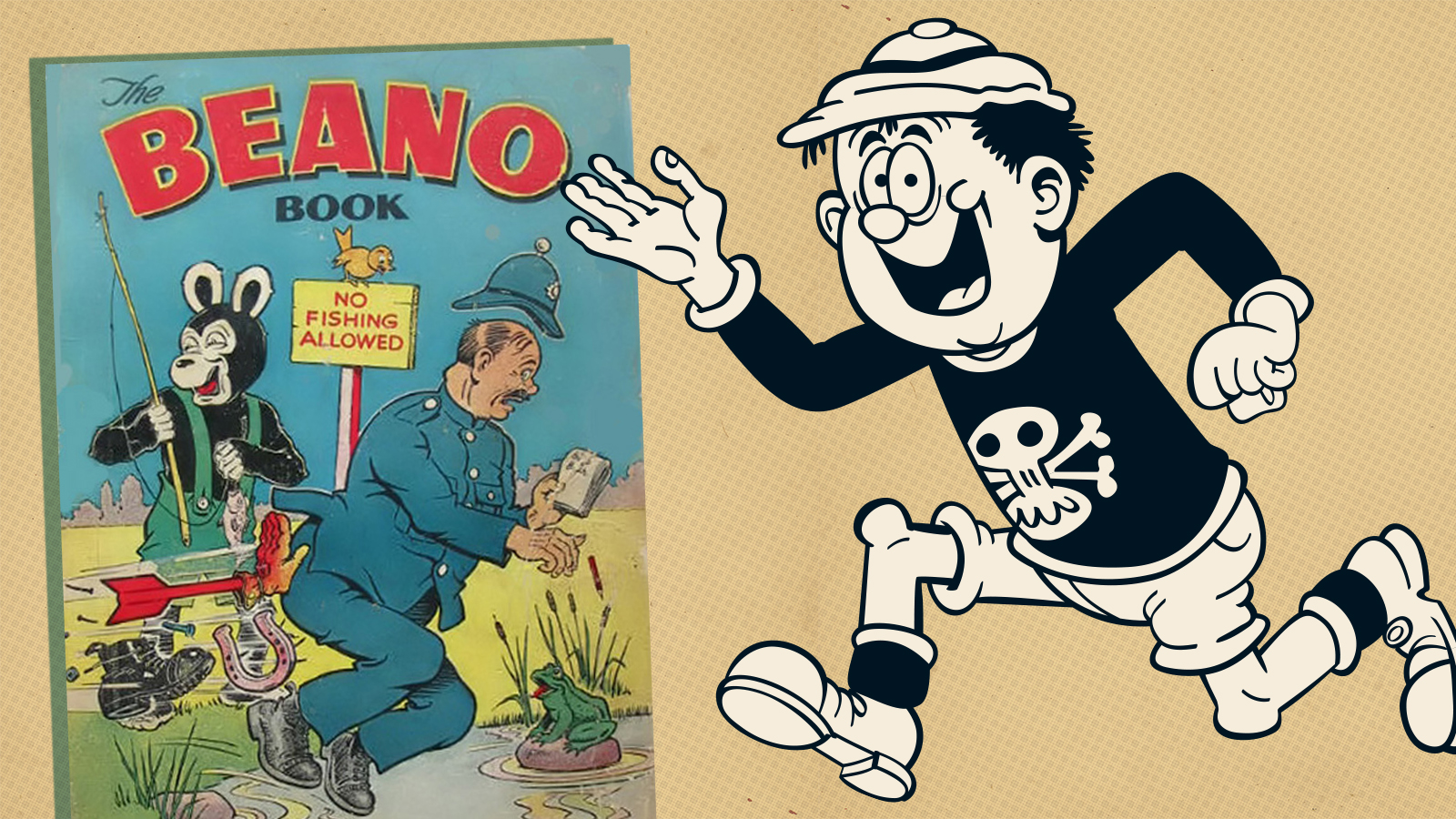