This is one of the first covers to have every character in their modern-day colours. Sometimes colours would be inconsistent depending on design, technical, or printing constraints. 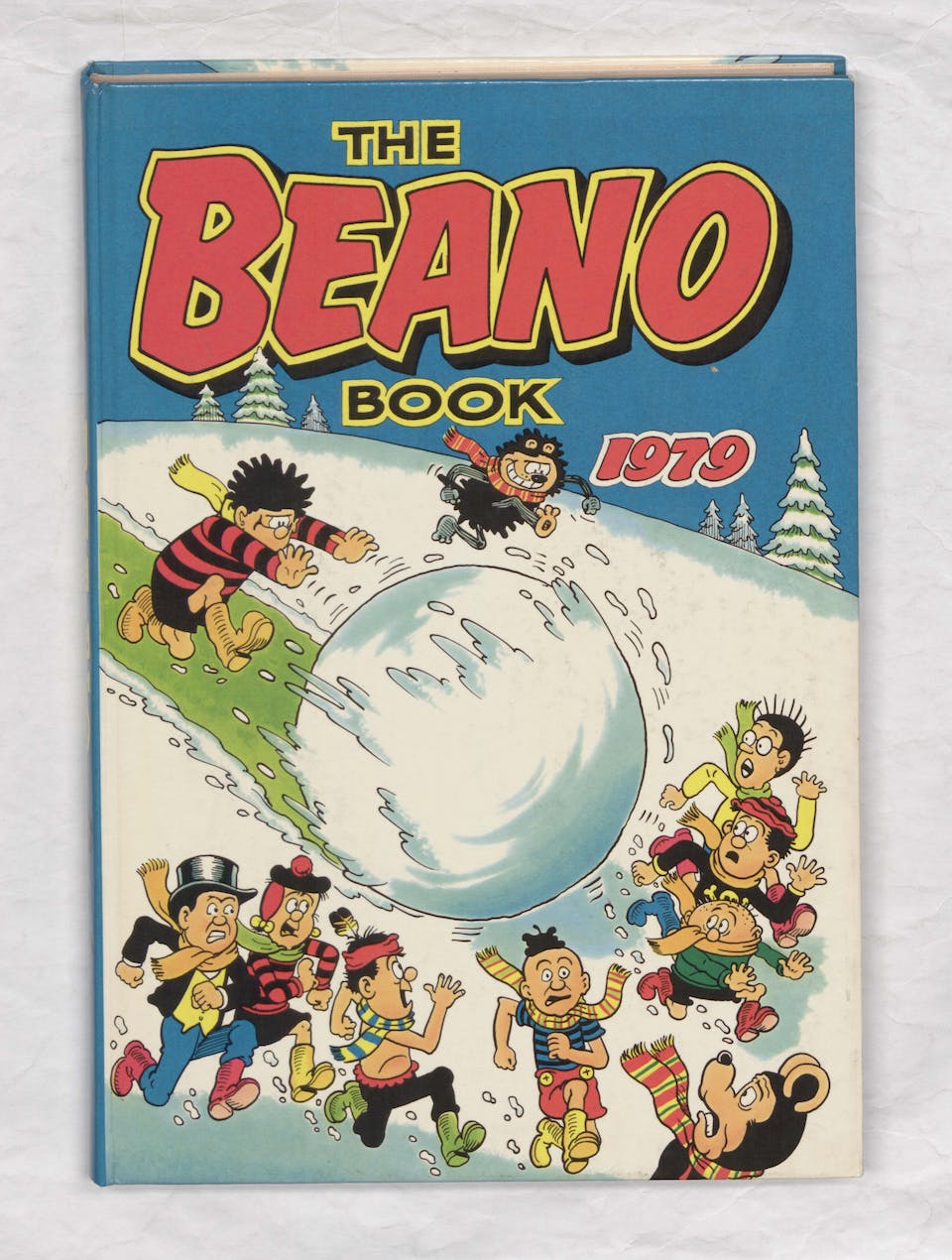 For just 30p, YOU could join the Dennis the Menace Fan Club, and receive a pack of exclusive badges. Created in 1976, the Fan Club boasted over 1 million members, including celebs like Star Wars legend Mark Hamill (Luke Skywalker himself!) 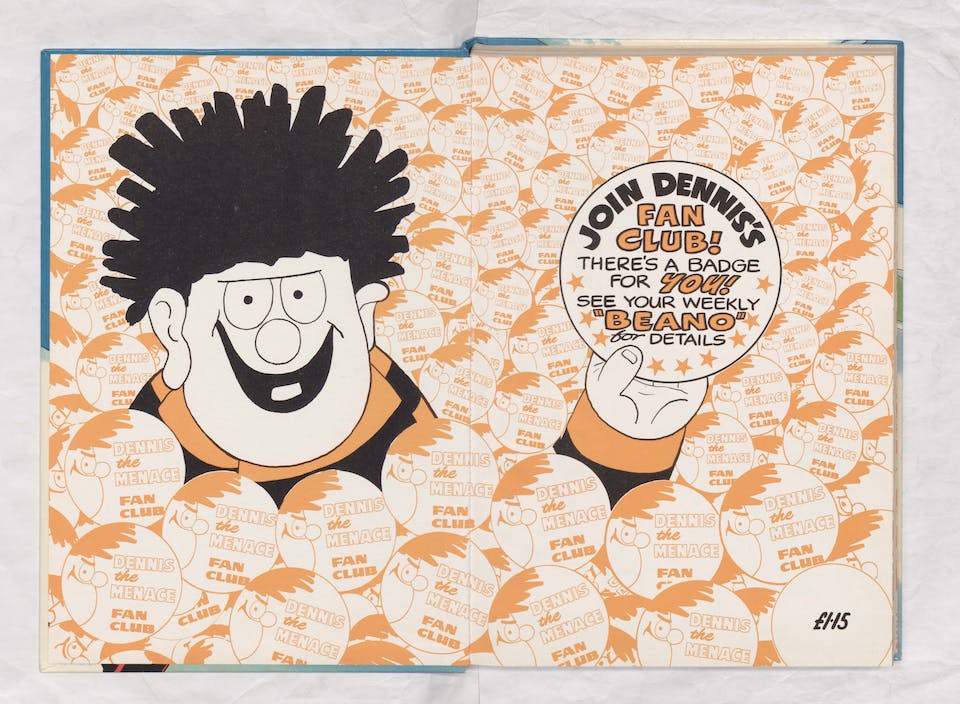 This was the only Beano Annual appearance for 2 Gun Tony - although he's #SoBeano enough to get a cameo from Smiffy! 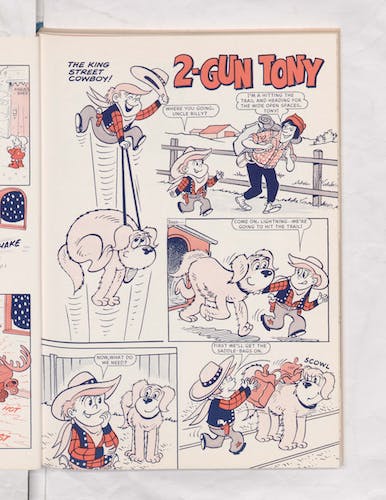 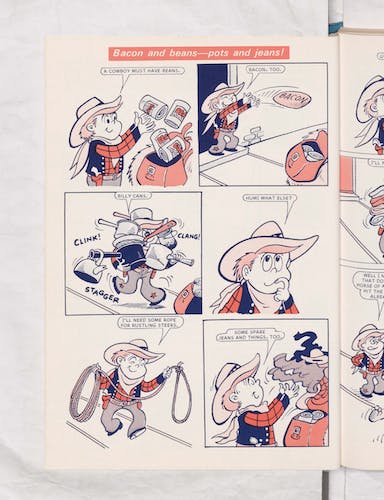 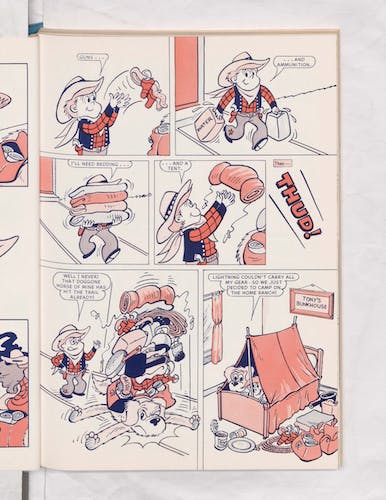 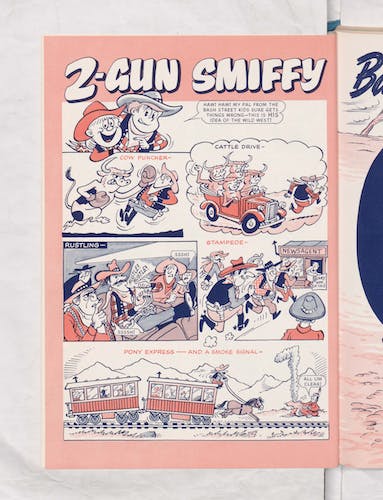 Cranky comic crow Jacky Daw makes his final Beano appearance in the 1979 Annual, after a run of several years in the weekly comic. 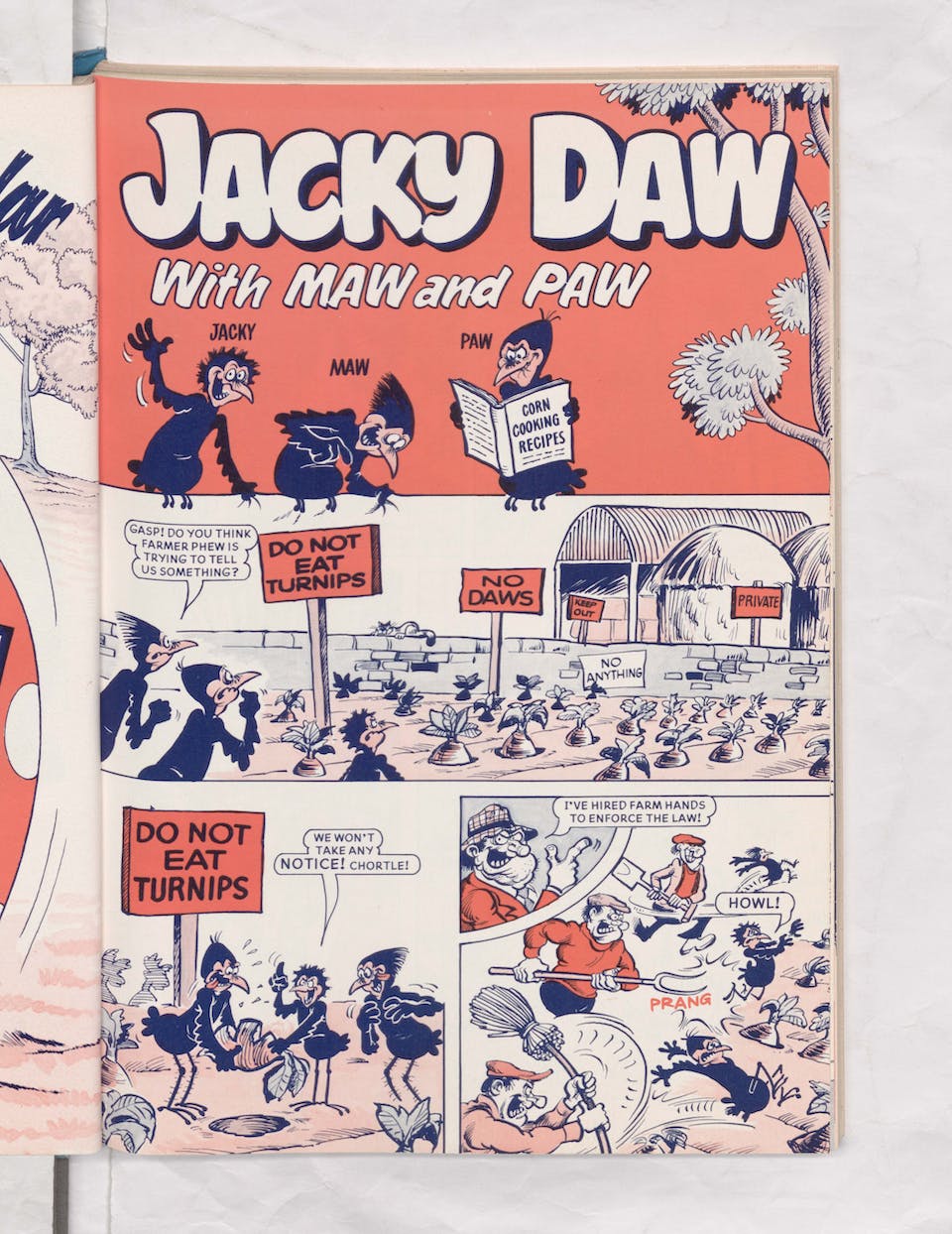