This Beano Annual cover shows Dennis at his best - causing mayhem for every other Beanotown resident! 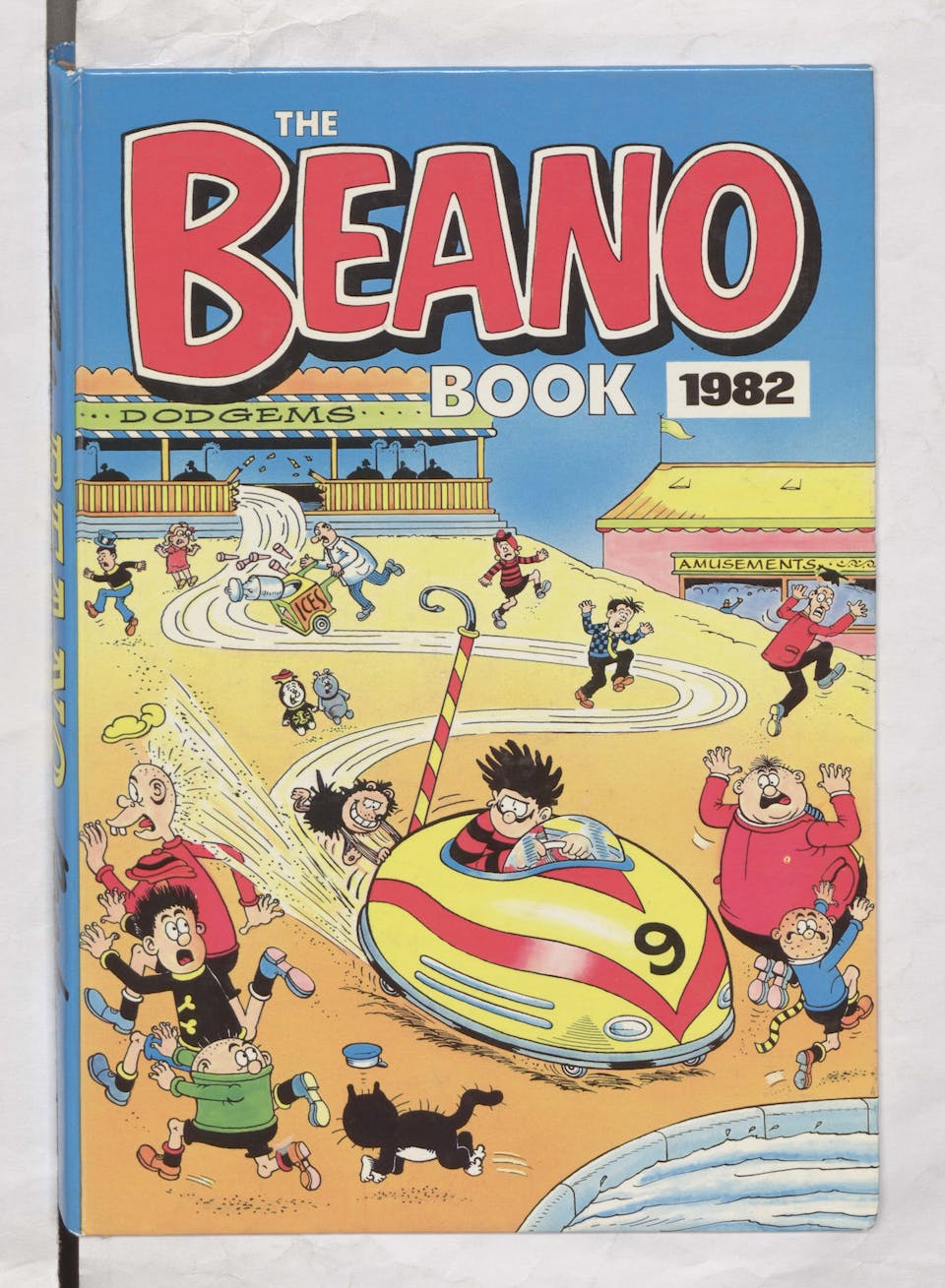 The messiest boy in Beanotown makes his Beano Book debut in the 1982 annual. 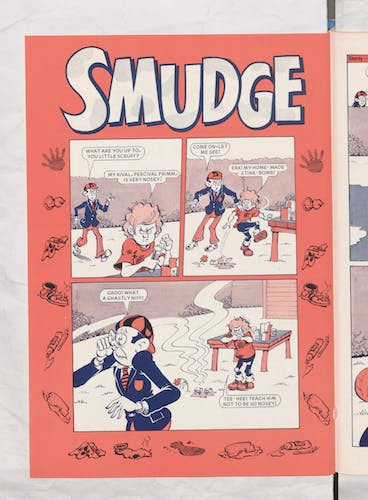 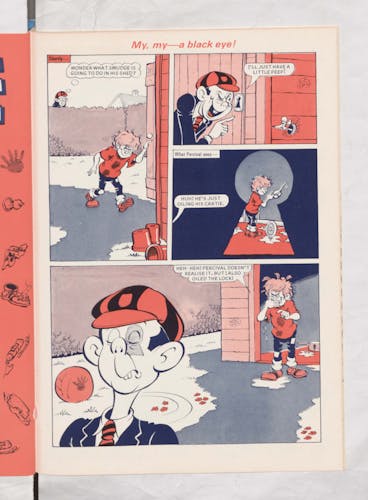 My My a Black Eye 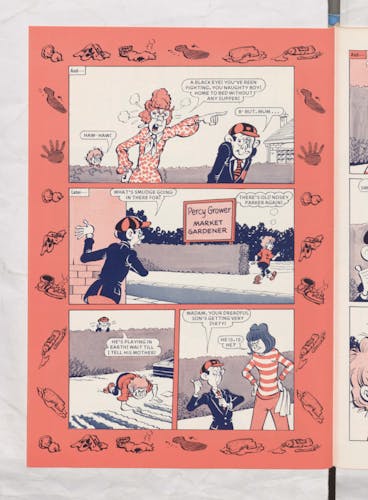 You naughty boy, that's not a toy 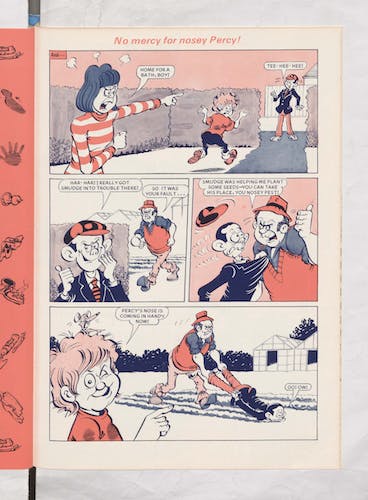 No mercy for nosey Percy!

The Empire Writes Back

Everybody in 1982 was a member of the Beano fan club - even Luke Skywalker himself! 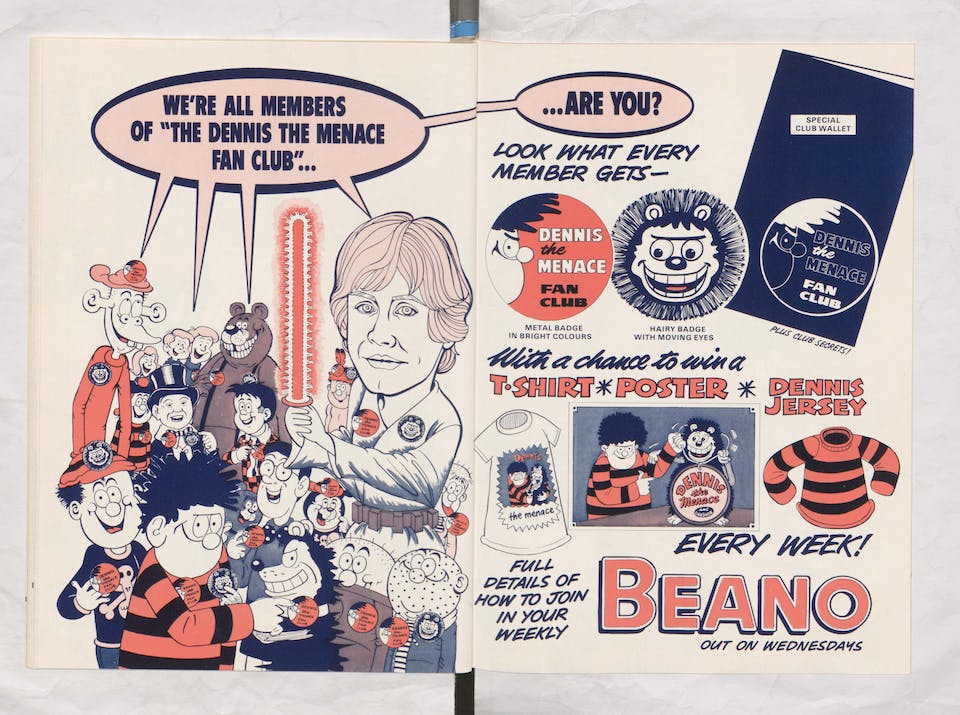 I liked the Dinmakers BEFORE they were mainstream

Check out this early appearance of Dennis and the Dinmakers, nearly four decades before the band reassembled for Dennis and Gnasher: Unleashed!! 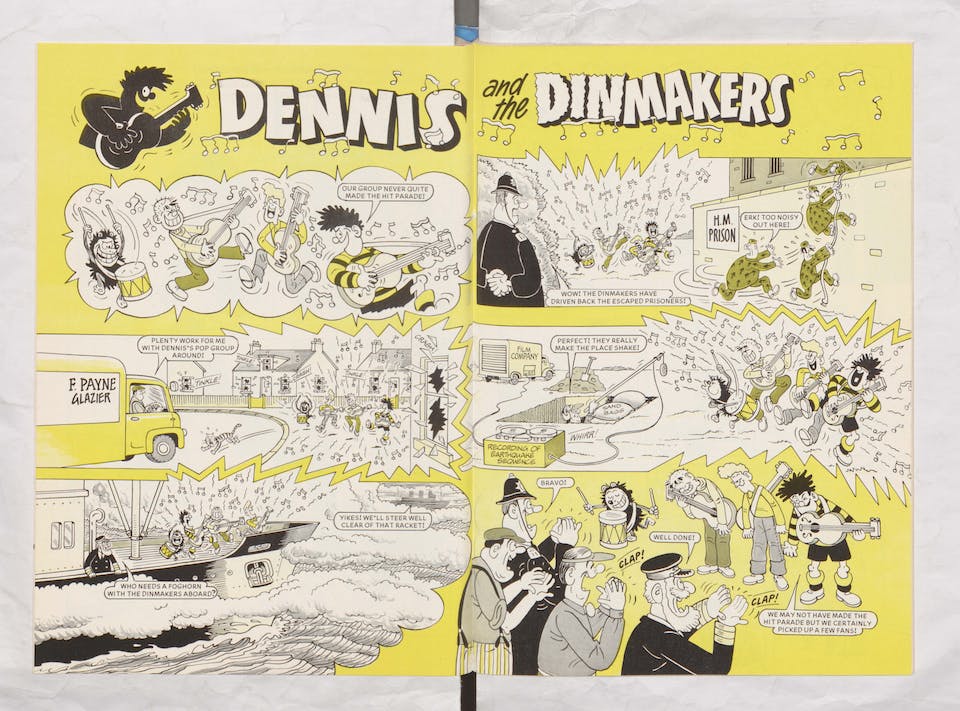