This book was chock-a-block with character debuts and one-off strips, with some hilarious gags and beautiful drawings in between. Scroll down and get stuck in!

Having previously appeared in sister comics Beezer (plus Beezer and Topper), Edd's head finally found a home in the Beano comic. This is their first appearance in the Beano Book!

The pages following Numskulls are a rare team-up starring Roger's 'Dodge-cat' and Minnie's cat 'Chester', as the two tomcats get into mischief. Keep an eye out for a cameo from Winston, the Janitor's cat from Bash Street Kids!

Check out this two-page spread in the middle of the annual - if you're reading lots of these annuals, this is definitely a good point for a cuppa and a biscuit!

Hello and goodbye to the Sort Out Squad

Another short lived comic strip, this gang of friends and their pet parrot Squawk set out to help people solve problems (while the rest of Beanotown was out to cause them!) 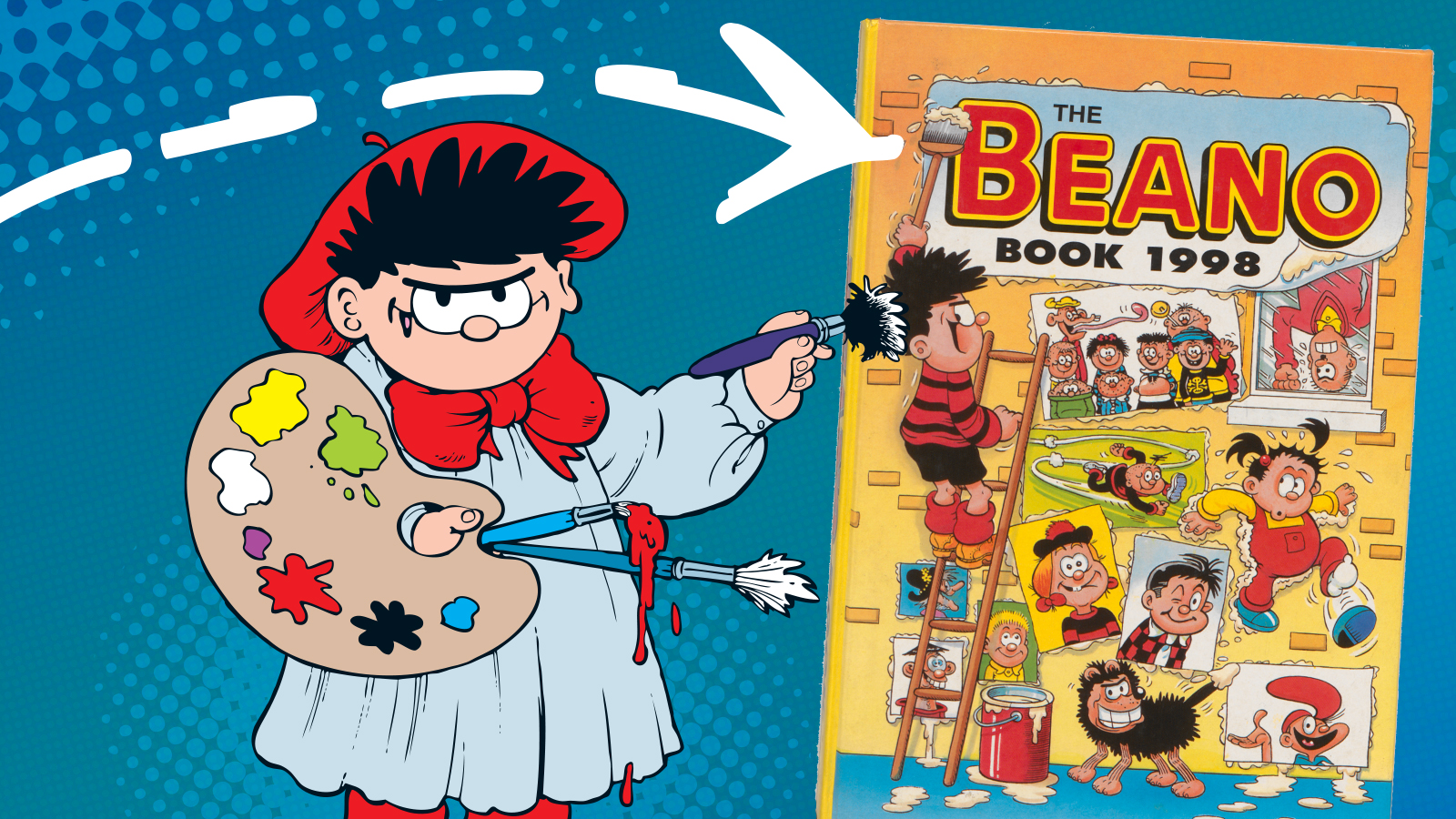 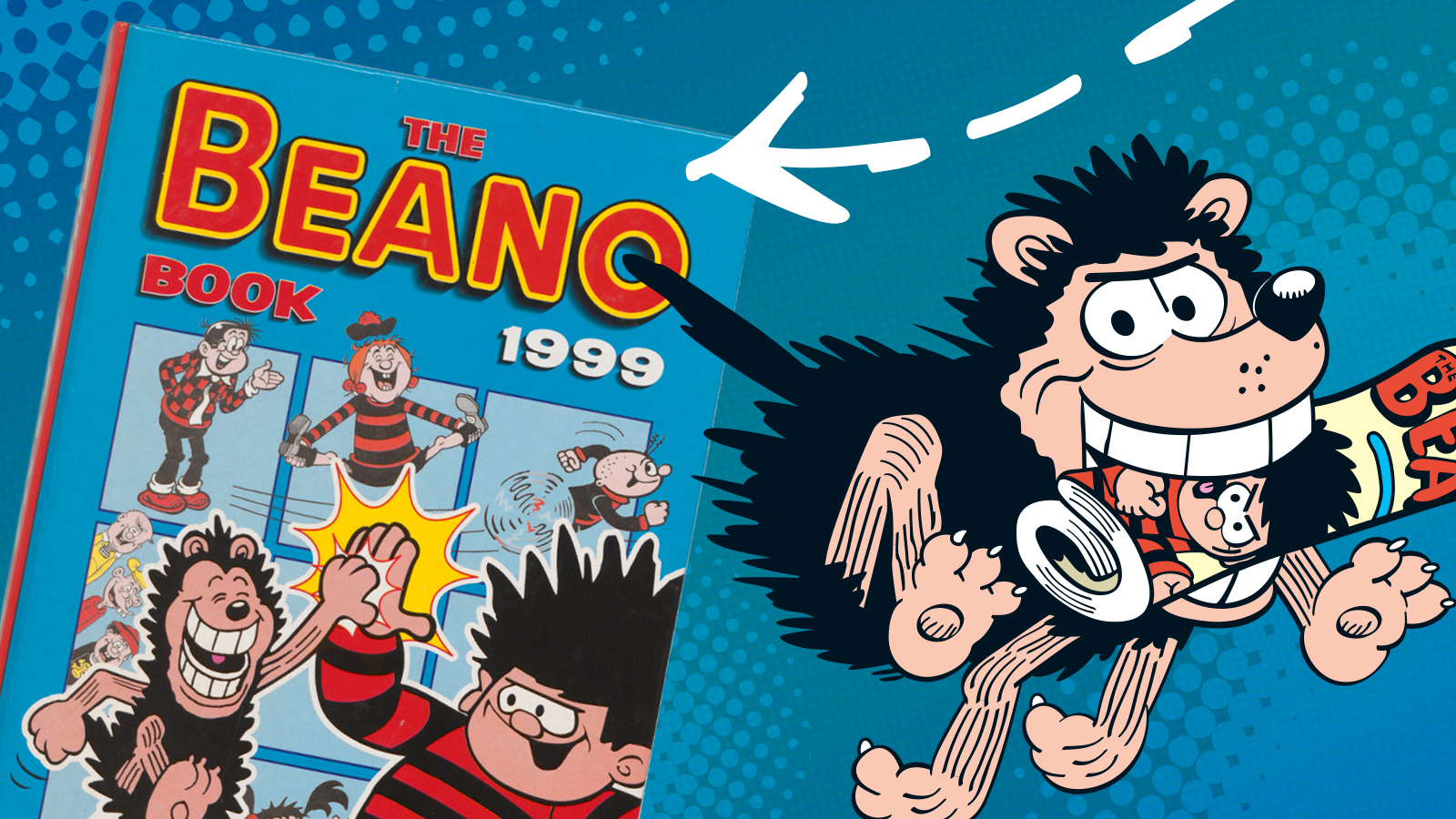 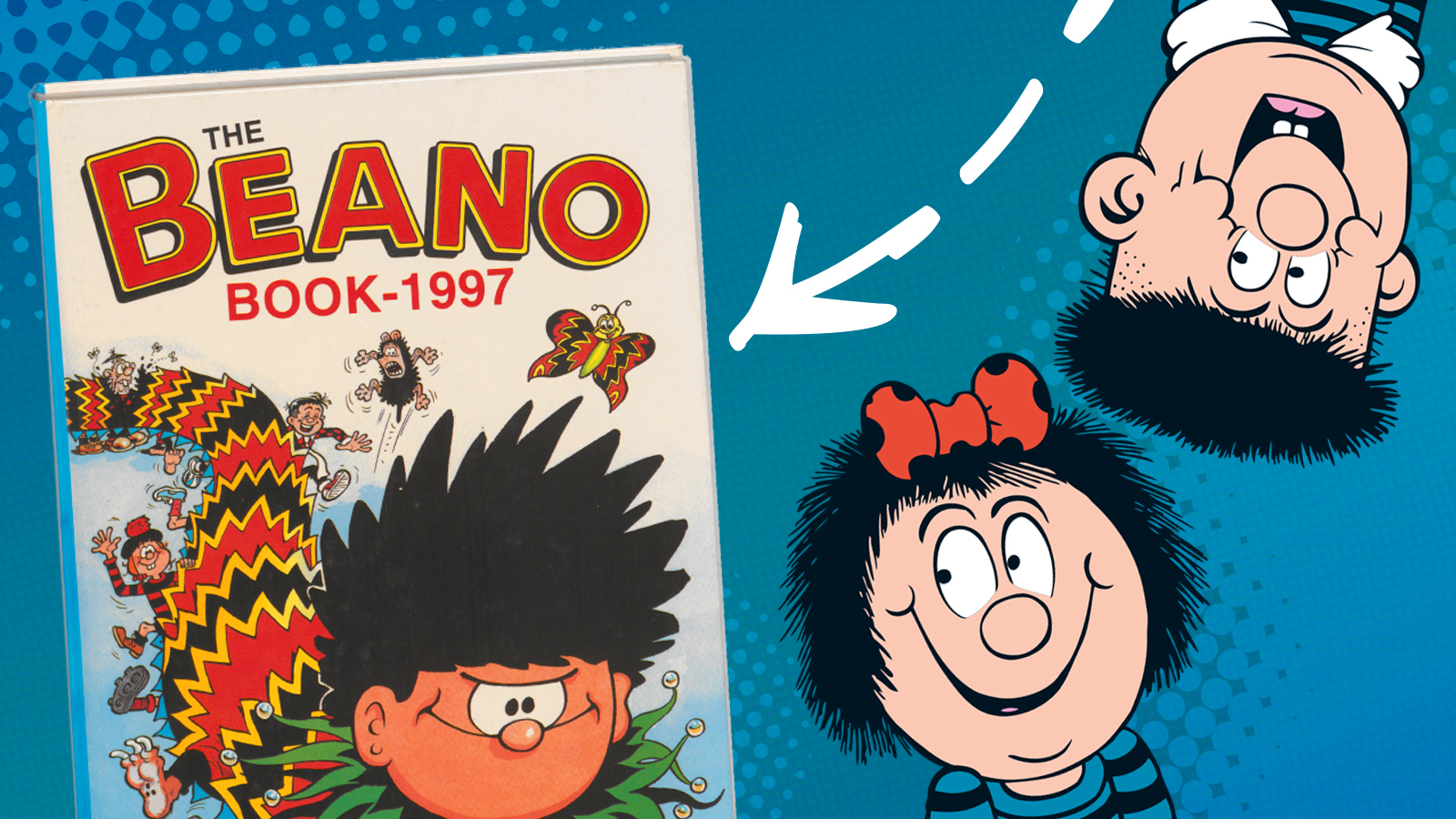 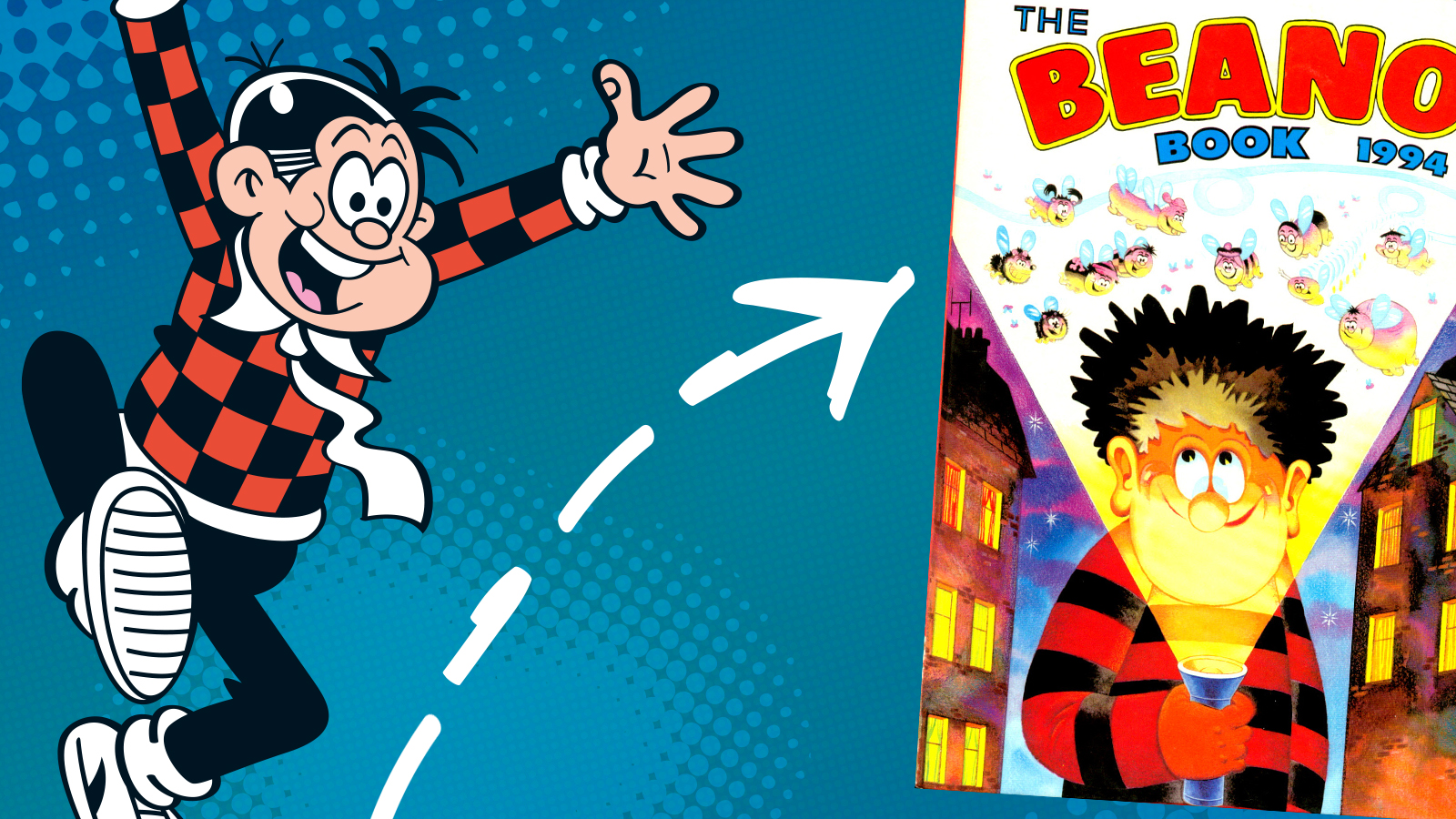 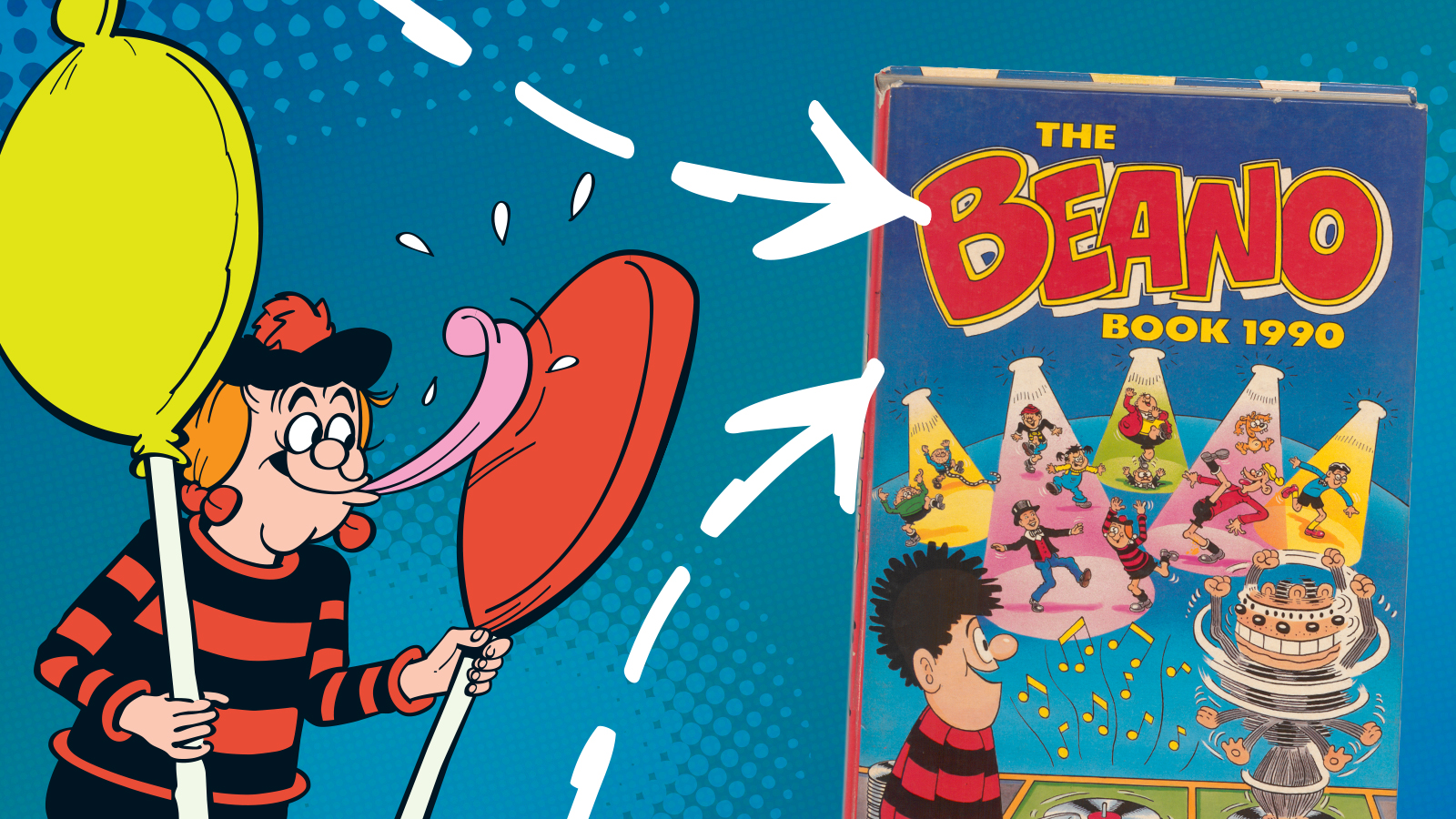 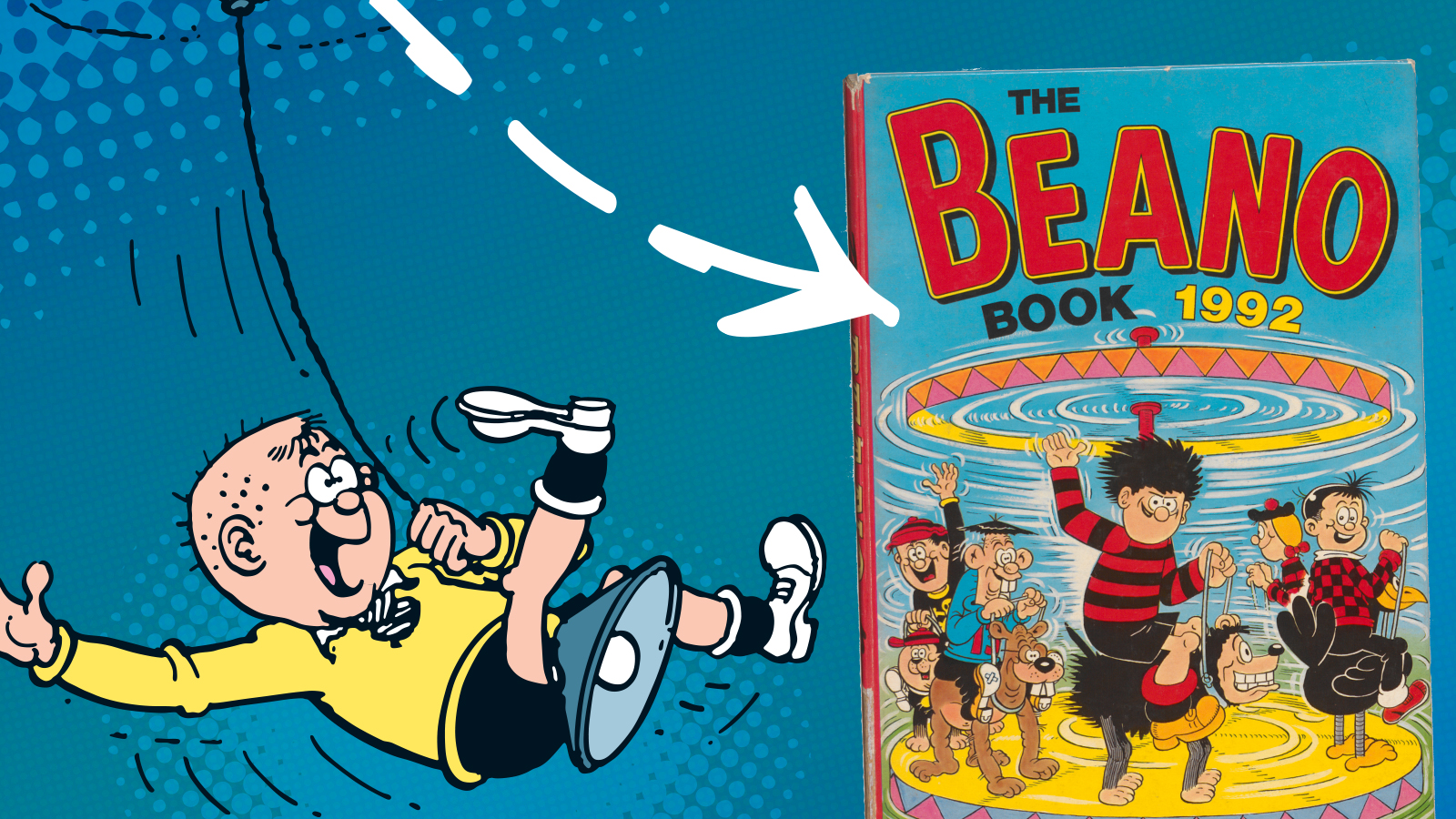 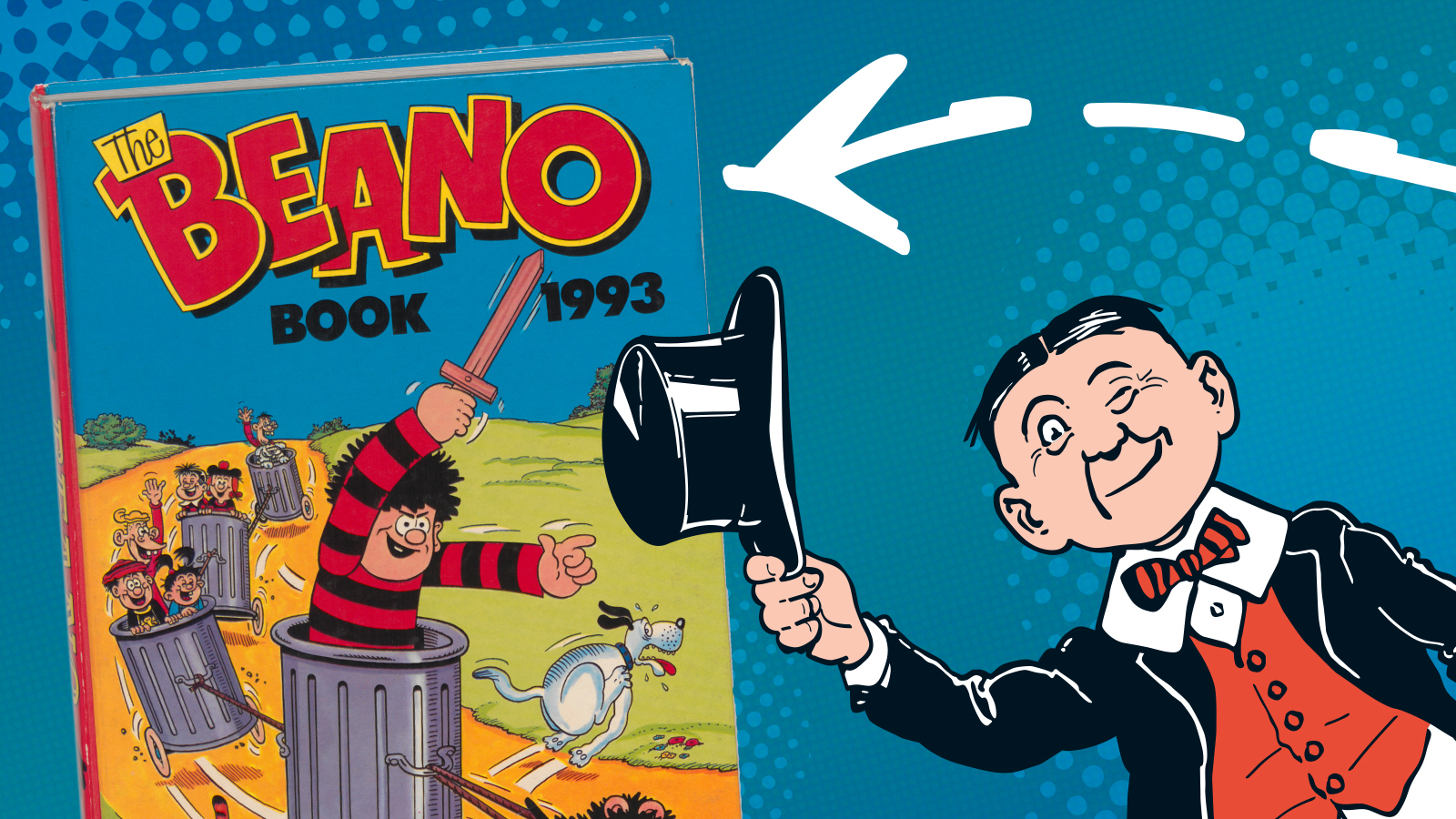 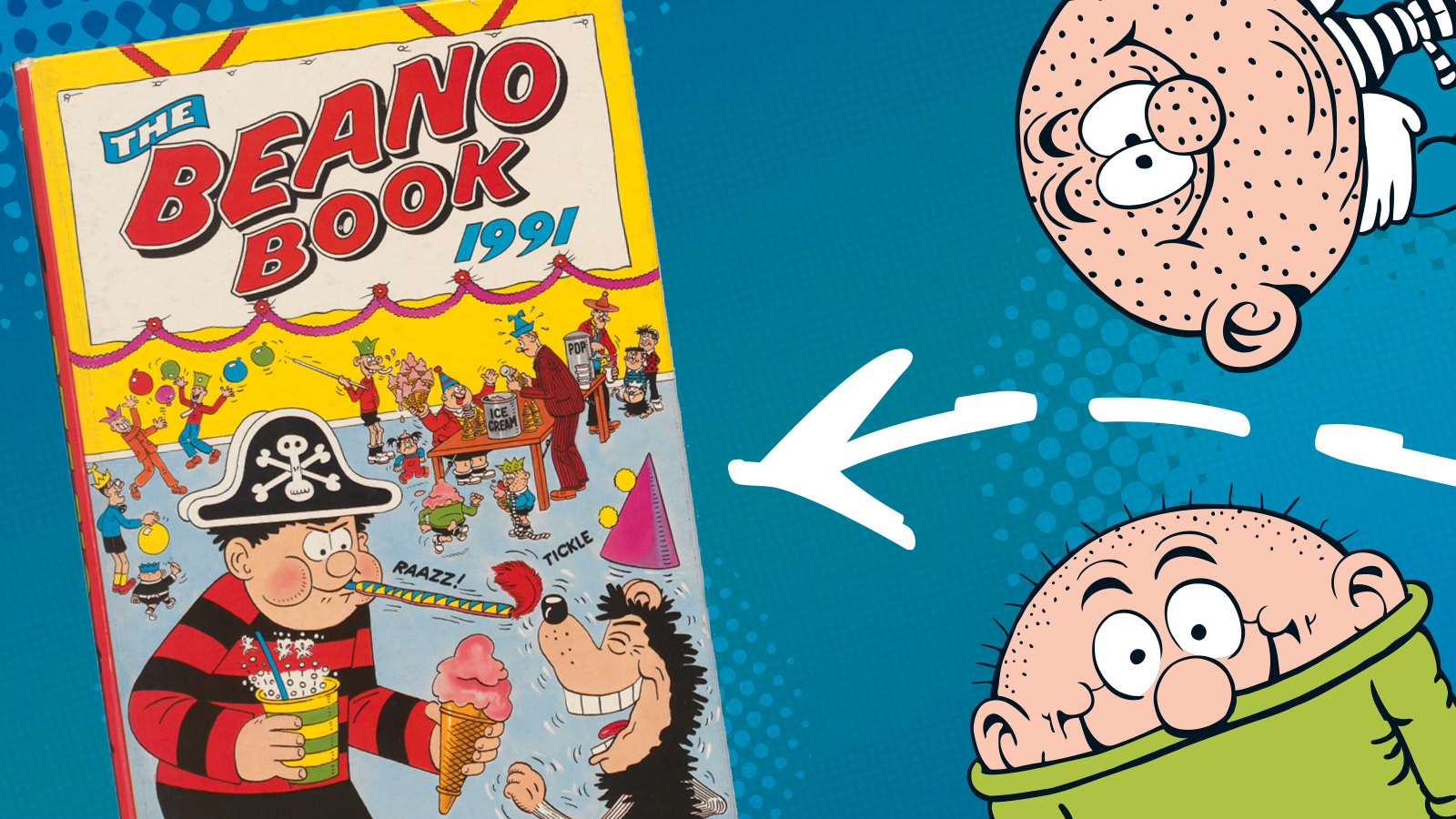 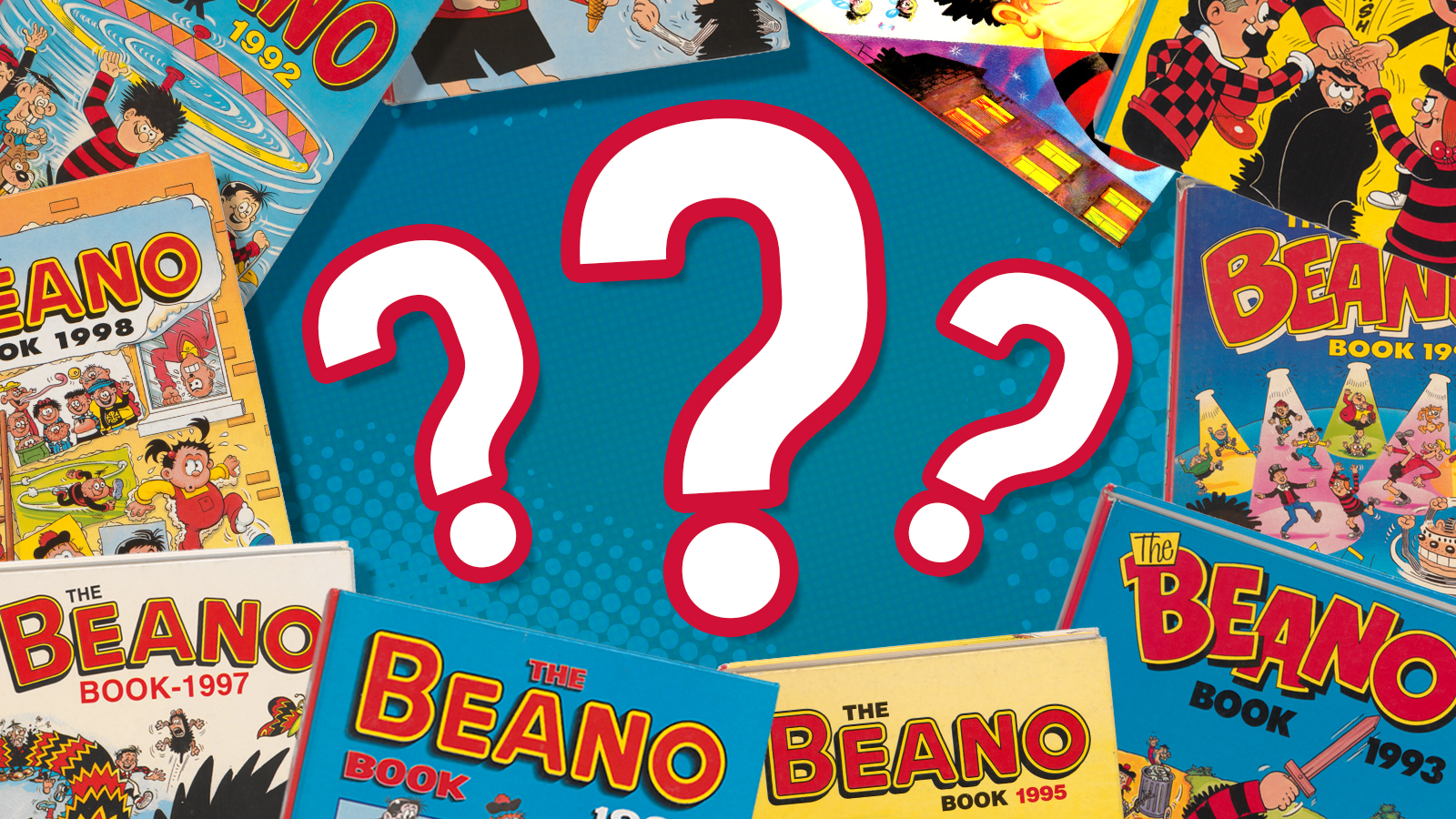