Take this quiz to find out which Dennis is most like you - the Beanotown original or the blonde-haired American imposter!

Dennis - the real Dennis - first appeared in the Beano in March, 1951. But WEIRDLY, on the exact same day in the USA, another character also called Dennis the Menace turned up in American newspapers. Nobody knows how this happened. It could have been aliens, an ancient Mayan prophesy, a rip in space time - or just a very odd coincidence.

But which Dennis is most like you? The real spiky-haired trouble-making Dennis? Or the blonde and freckly fake American imposter Dennis? We'd better find out before this gets any weirder!

What kind of dog have you got?

An adult just called you a trouble maker. Unfair? Or fair enough?

Blue and black or black and red?

What are you more afraid of?

You're the British Dennis!

You're the original and best Dennis! You live for pranks, making a mess and having fun whatever the situation - especially if it means winding up Walter or the grown ups!rnrnMore than anything, you hate boredom and any kind of sneakiness or bullying. You might be happy to break the rules all the time, but you know right from wrong and use your massive imagination for good. rnrn...Usually!

You're the American Dennis!

You're the American Dennis! You don't set out to break all the rules like your long-lost British brother does. Instead, you try your best but usually end up making a mess by accident. You might be a lovable and friendly kid, but you still drive your neighbour Mr Wilson up the wall! rnrnLike British Dennis, you like catapults, stripes and making a racket - but you're much better behaved! 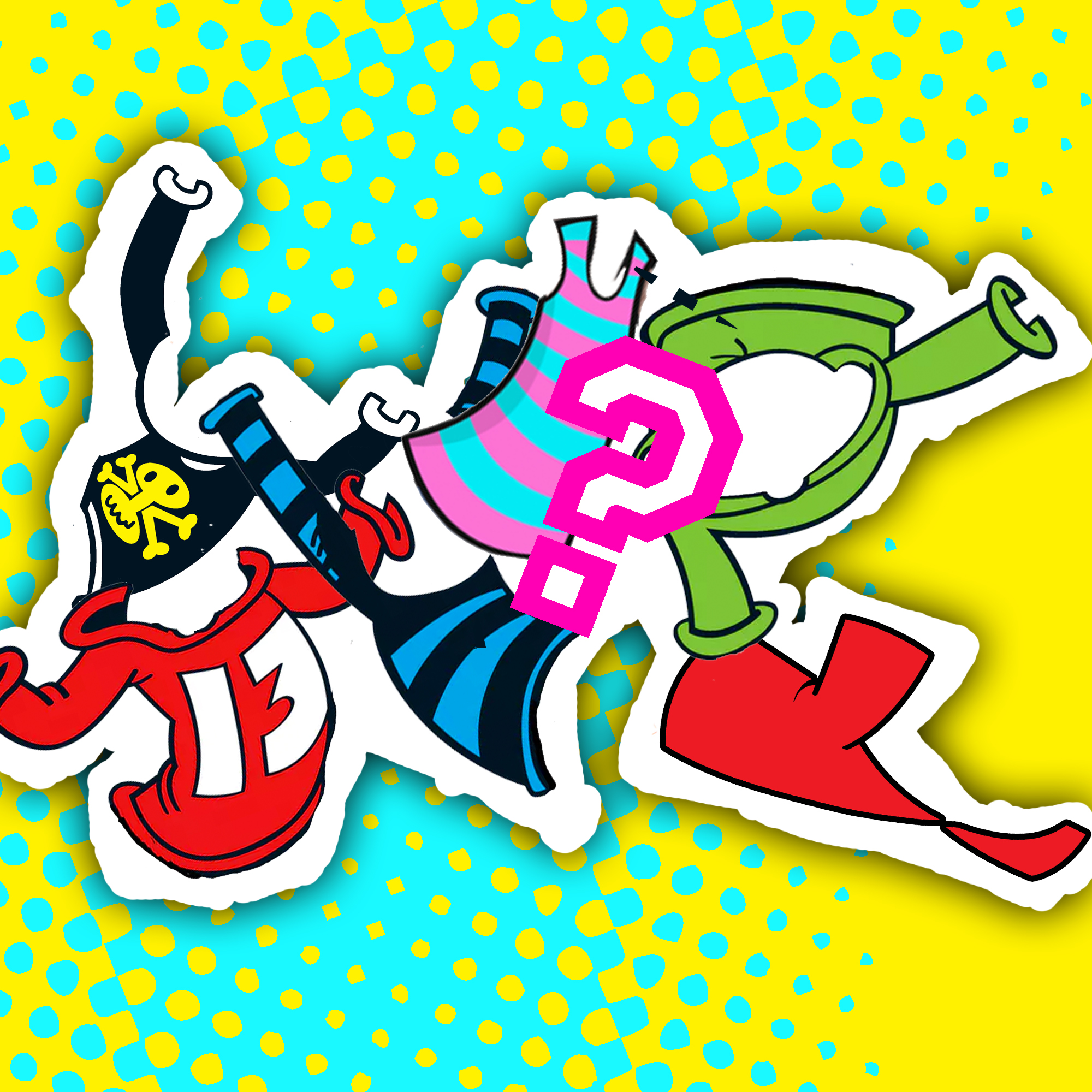 Spot These Beano Stars by Their Jumpers!

Is Your Dad a Menace? 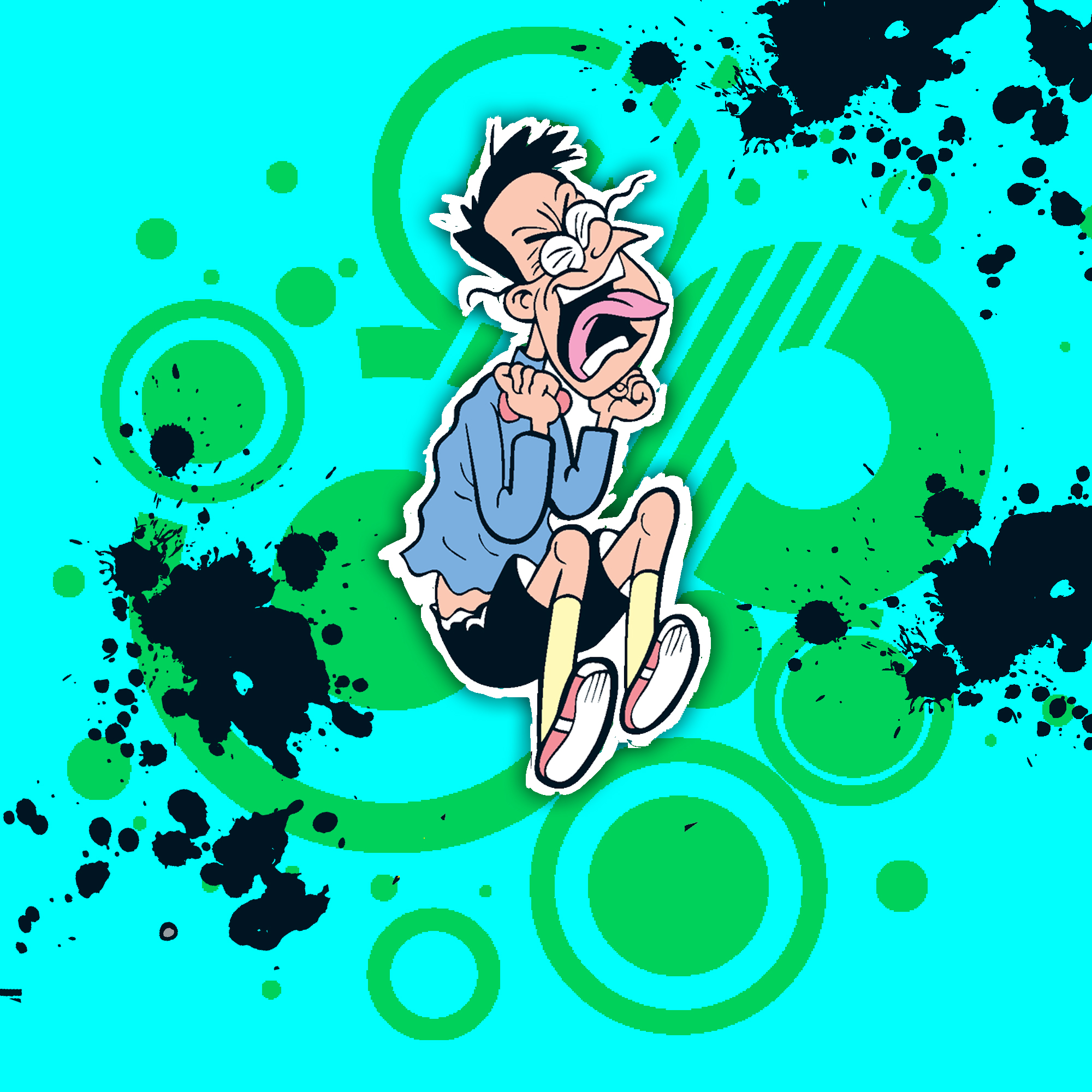 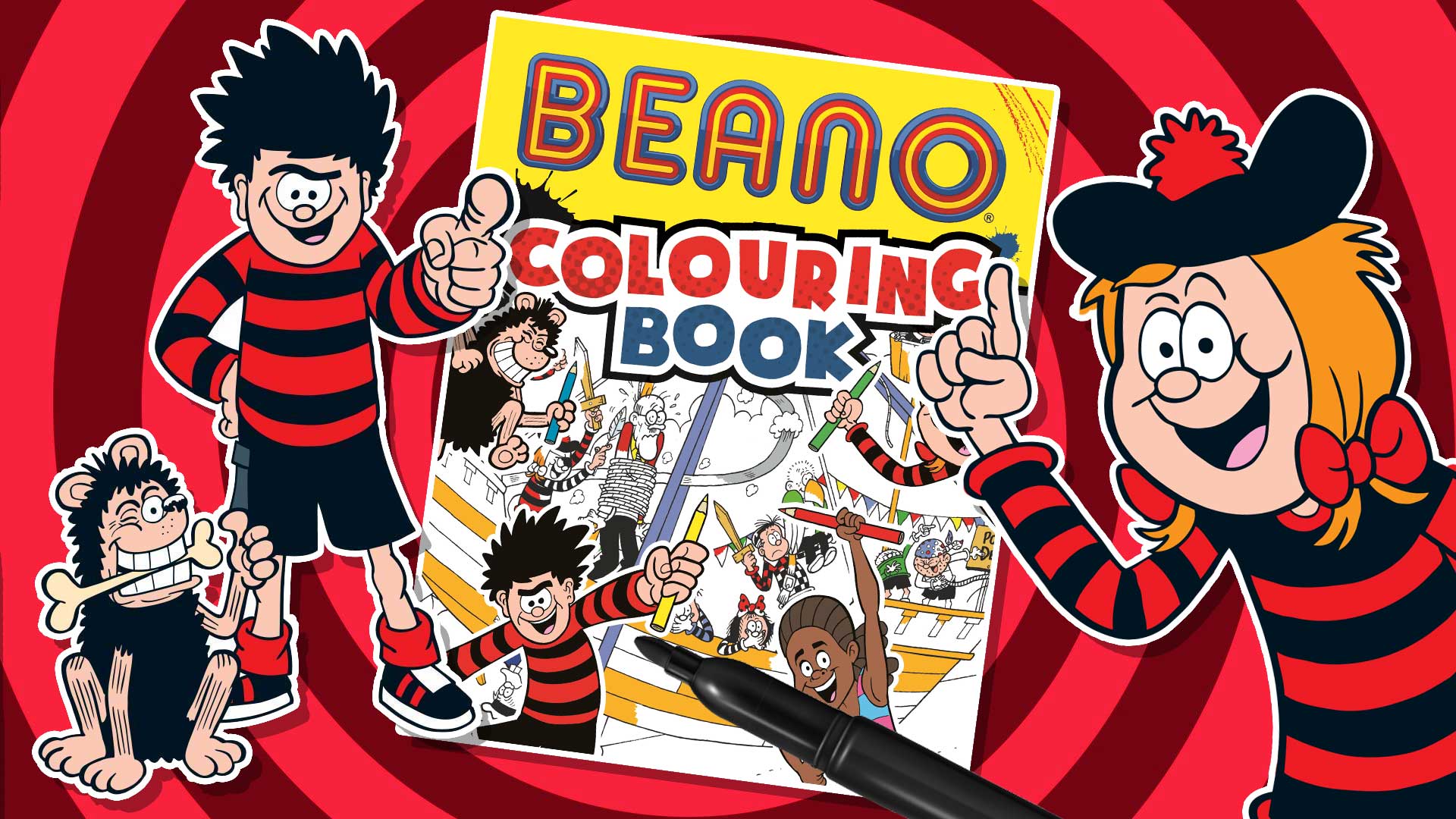 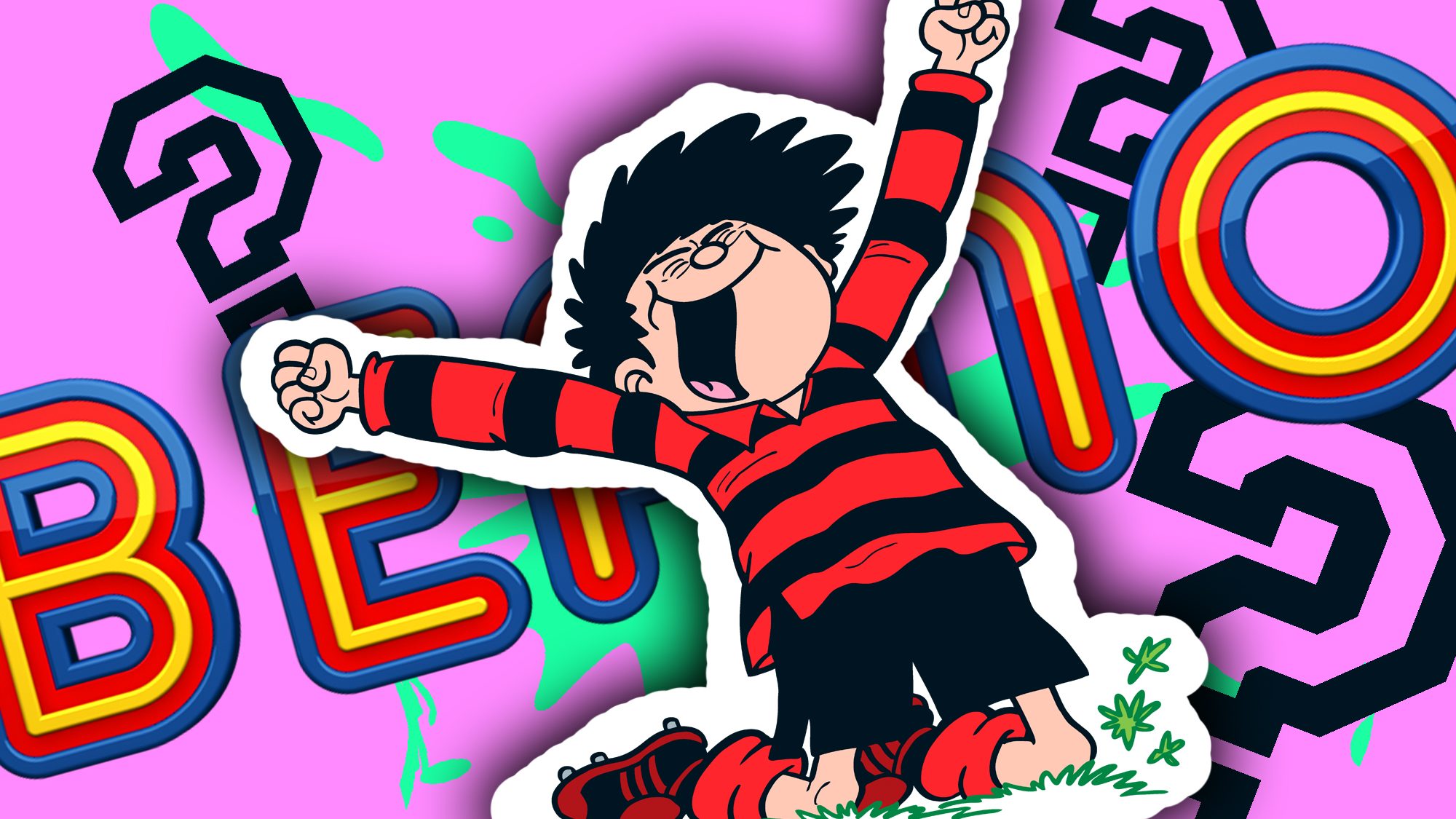 Spot These Beano Stars by Their Jumpers! 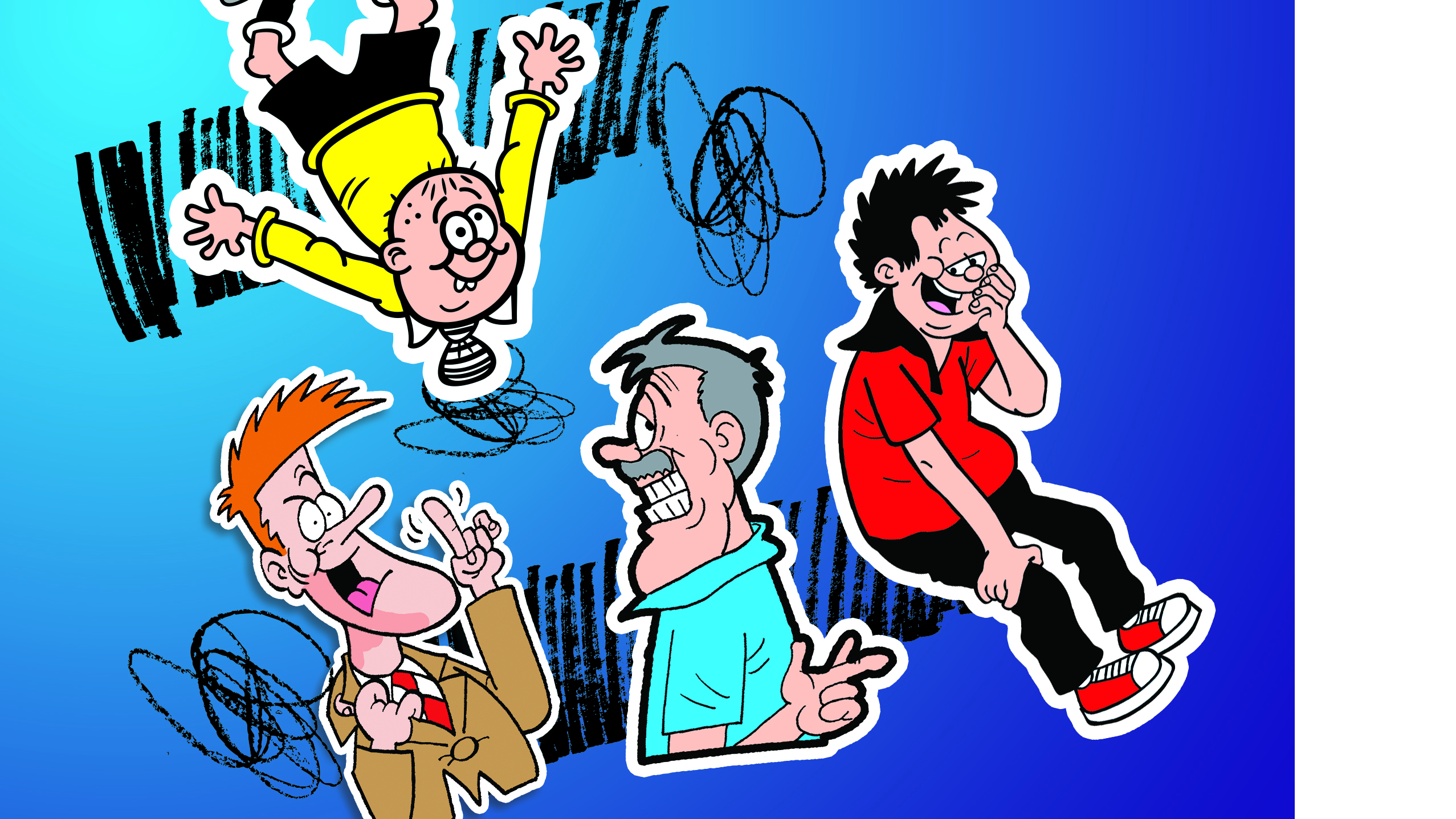 Is Your Dad a Menace? 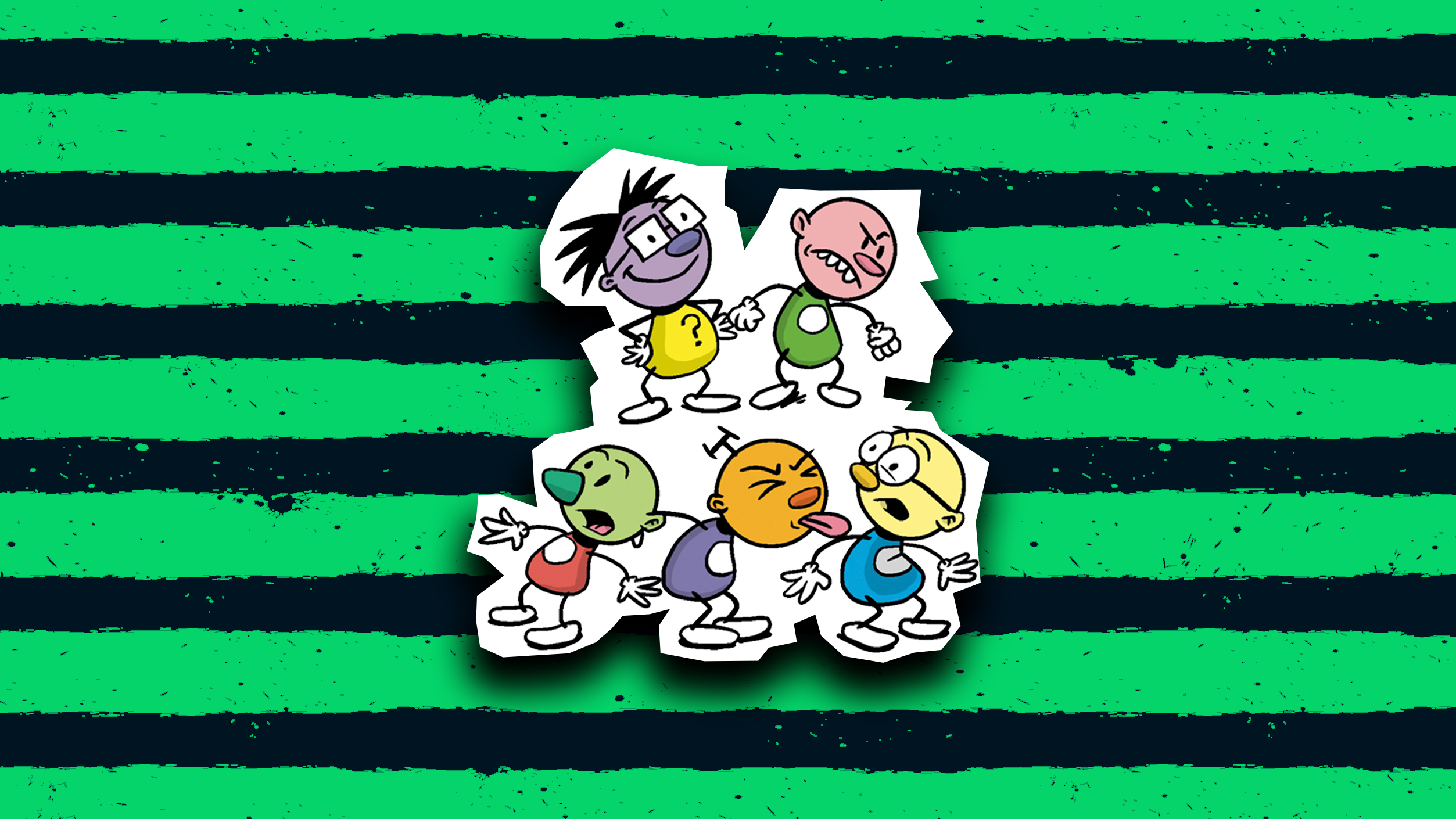 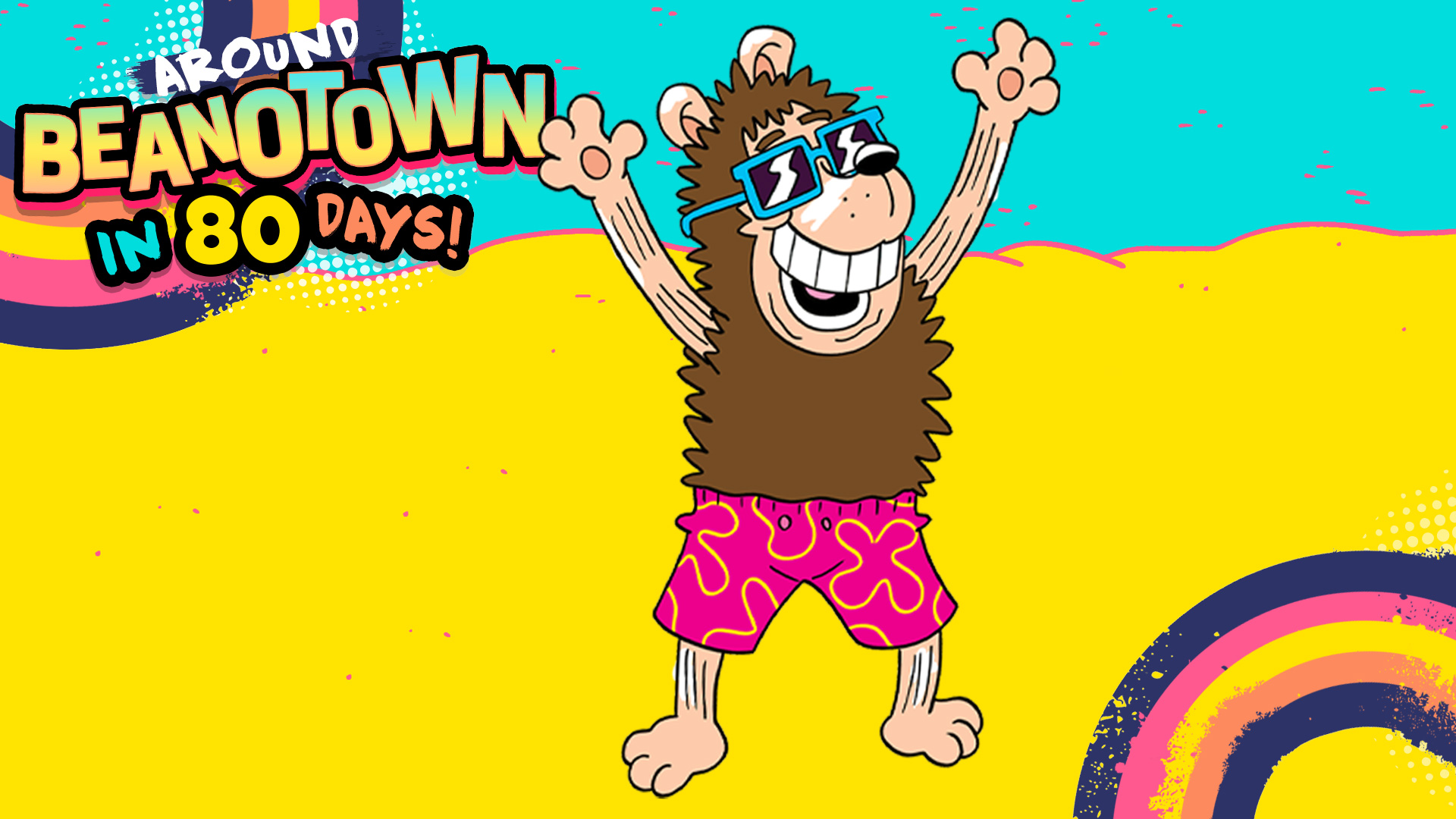 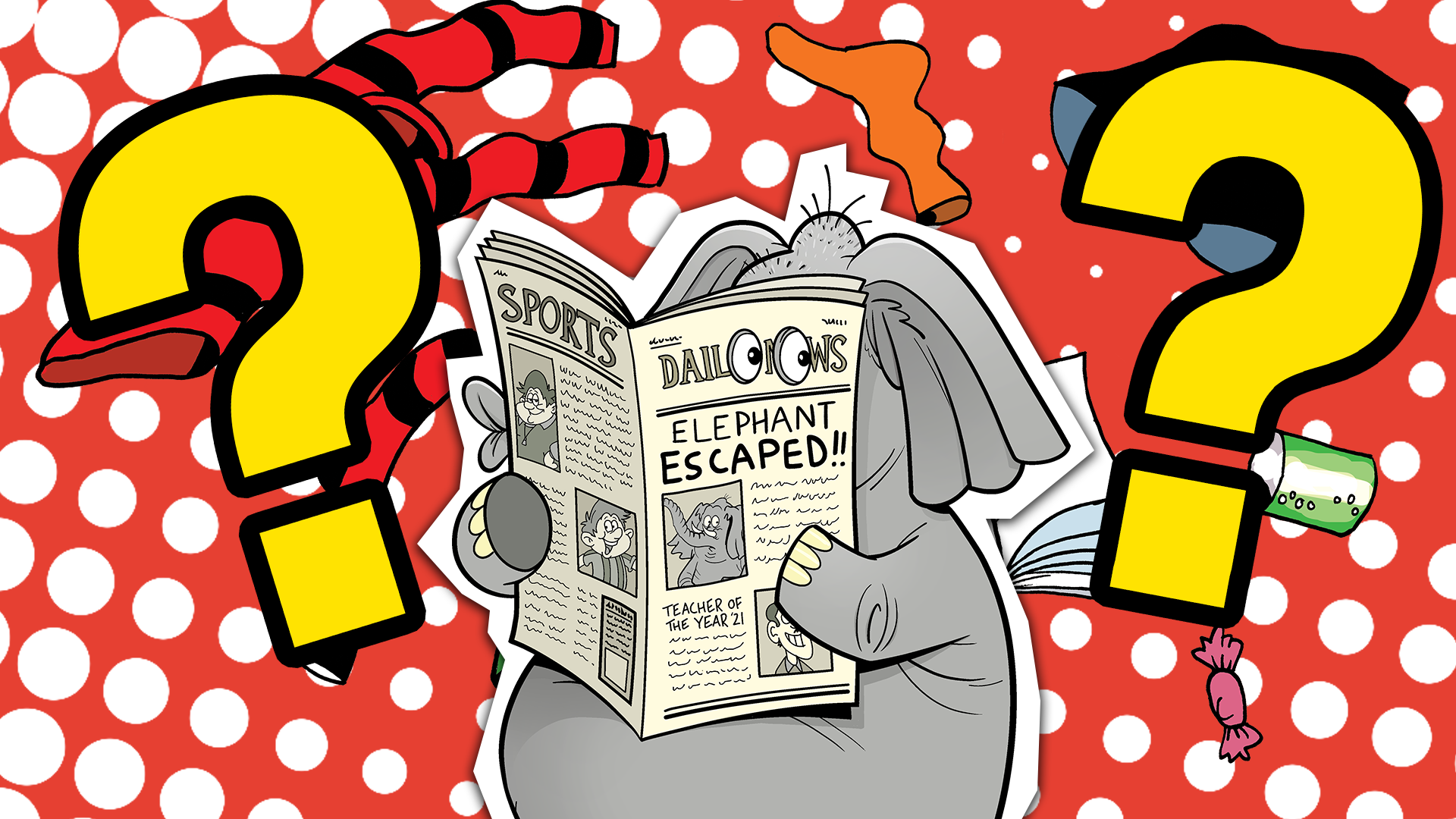 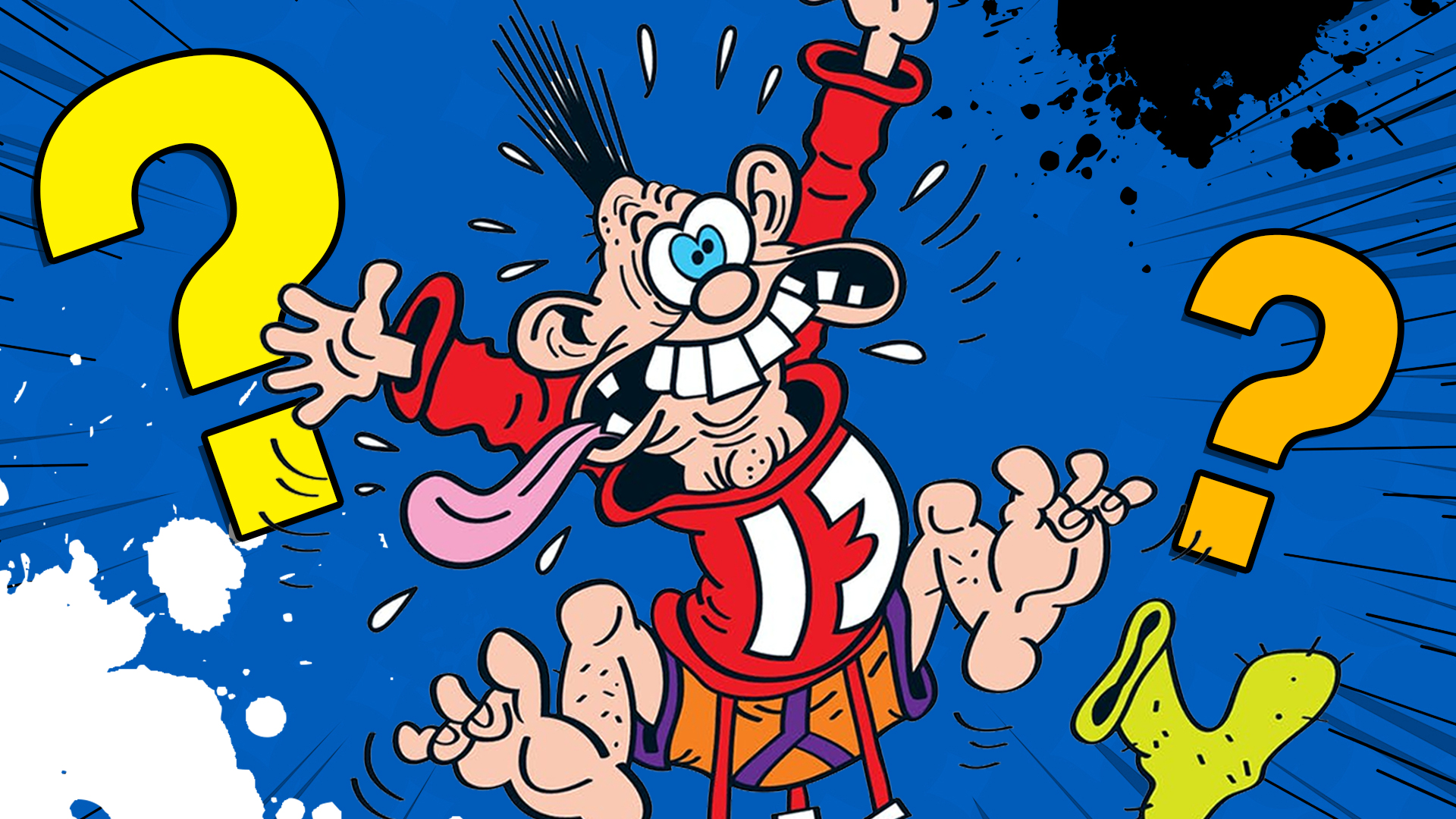 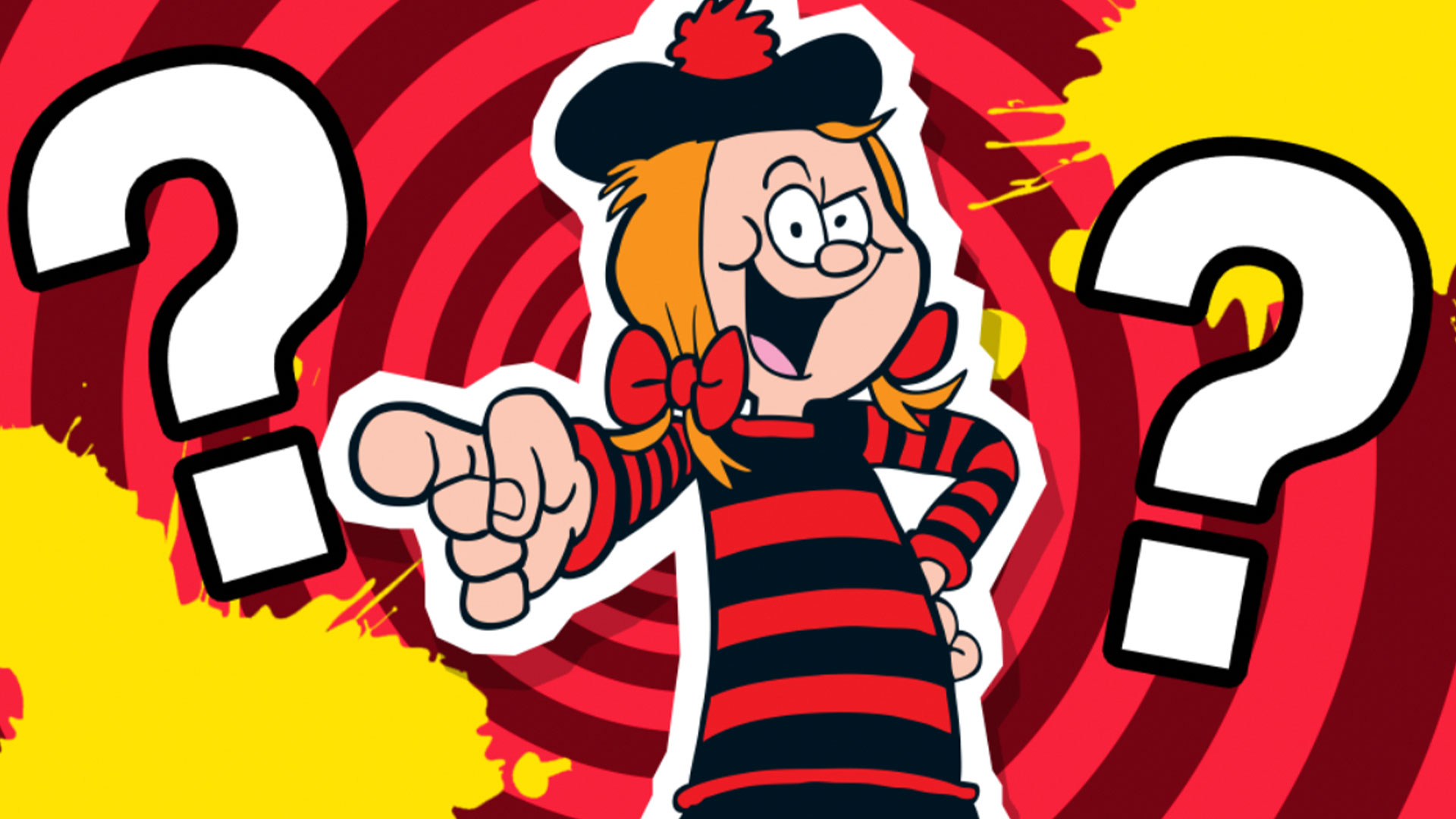 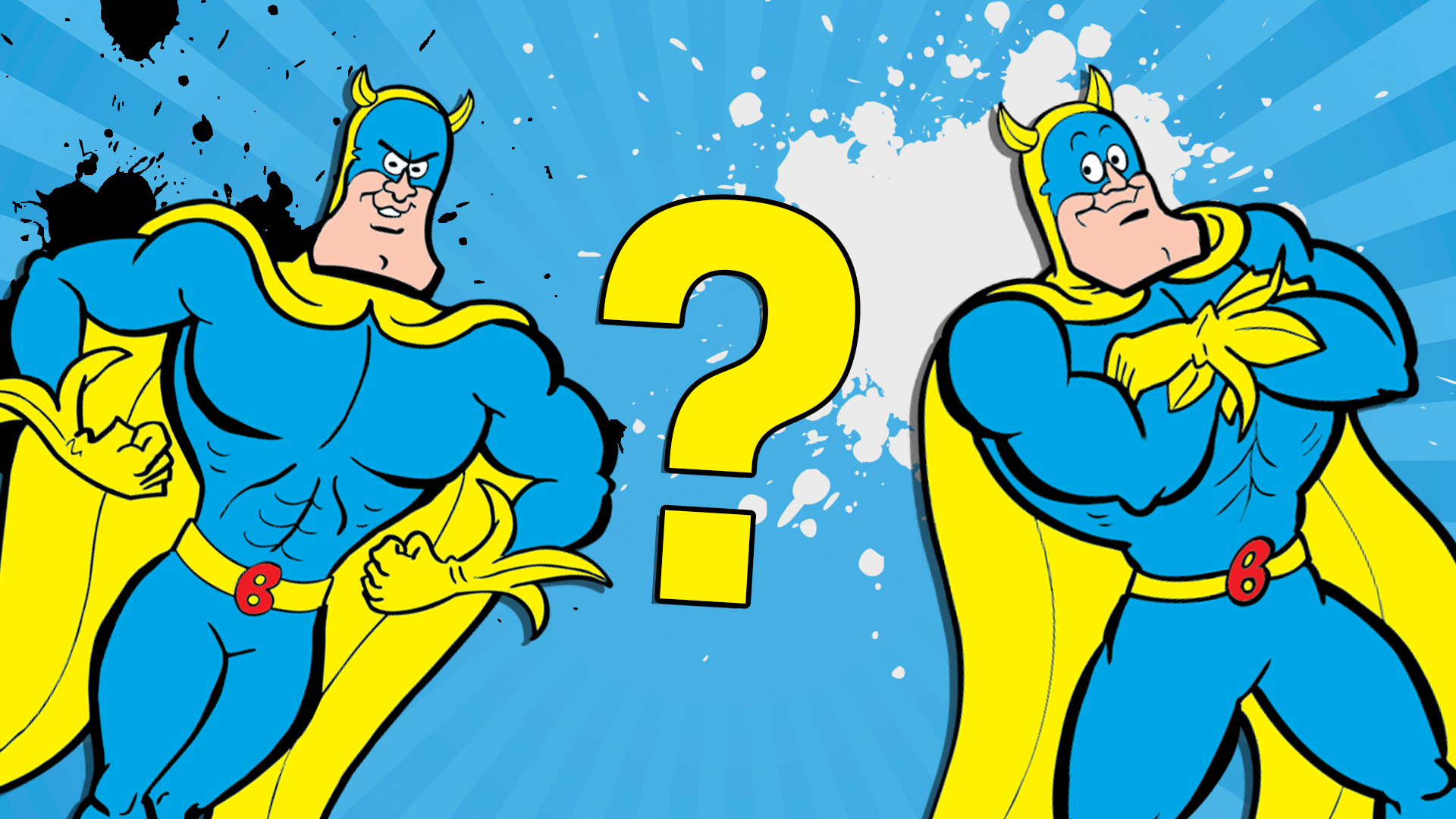 Bananaman Quiz: How Much Do You Know?