Which Beta Squad Member Are You?

Are you AJ? Chunkz? Or more like Niko? Take this epic Youtube quiz to find out which member of the Beta Squad is most like you!

Are you the oldest in your group of friends?

Which of these things are you most interested in?

Where were you born?

Who do you want to star in your next video?

What was the last thing you drank?

What are you doing at the weekend?

Do you ever get embarassed?

What room would you have in the Beta Squad mansion?

What do you think of the Sidemen?

You're Beta Squad's biggeest funny man, Chunkz! You're just as happy rapping, doing food challenges, or pranking the public. Wait - you're not that happy pranking the public actually, as you can get pretty embarassed. But the rest is true.

You're all-round Youtube legend Niko Omilana! You just stood for London Mayor and are always taking pranks to the next level - especially if it means winding up racists or Logan Paul!

You're AJ Shabeel! You're maybe not the most well-known of the Beta Squad but you're confident and a joker - and are the King of online challenges! In fact, your Youtube is full of you eating weird foods or covering yourself in Deep Heat! Sound like you?

You're King Kenny! You're always up for a laugh and often win the Beta Squad's challenge videos. You're also a pretty wholesome guy, and get your little brother to star in your gaming and comedy videos. Nice!

This Nathaniel Bandy Quiz Is The Best In The Universe!

Scott the Woz Quiz For True Fans Only

HannahxxRose Quiz: How Much Do You Know? 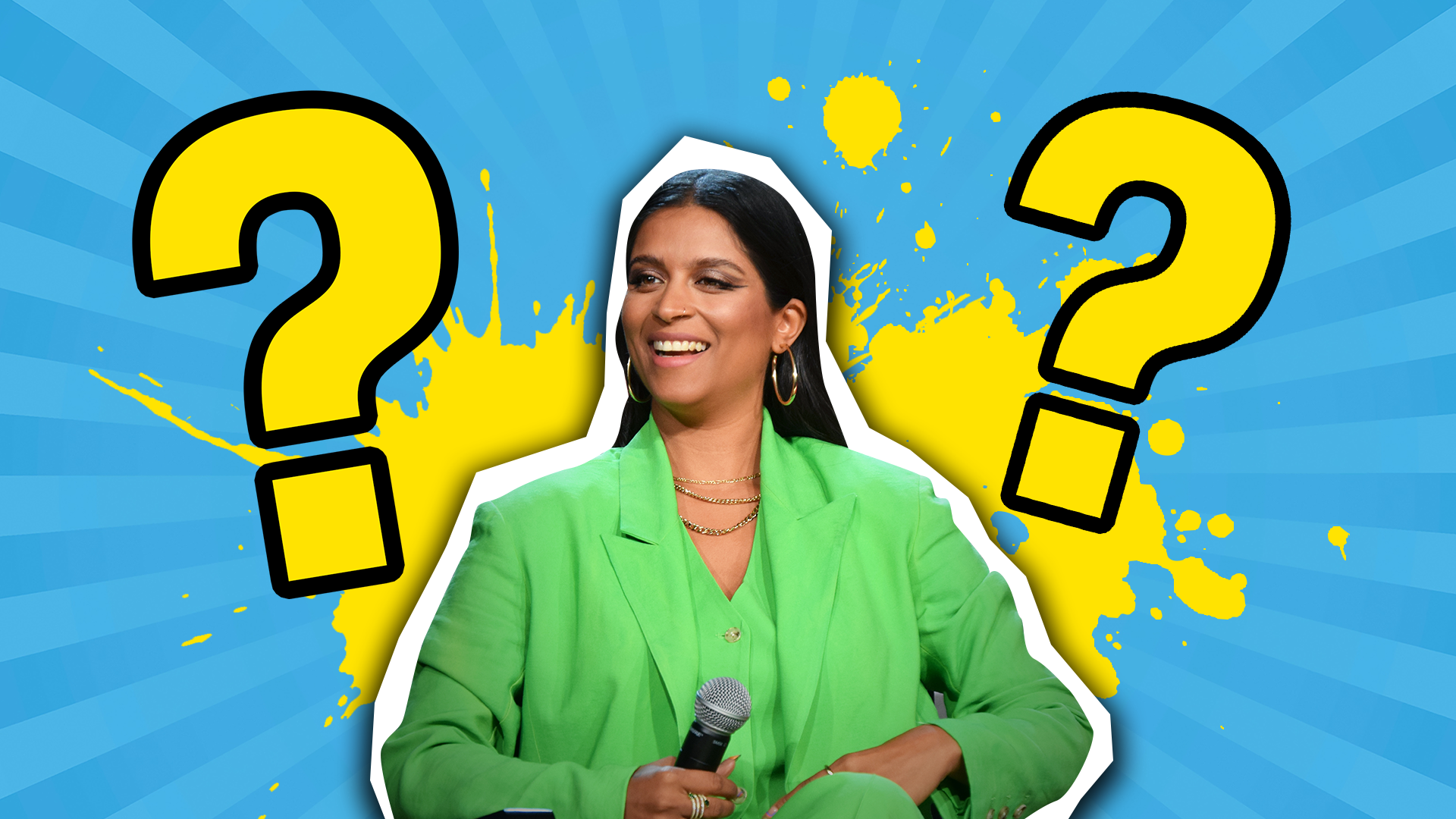 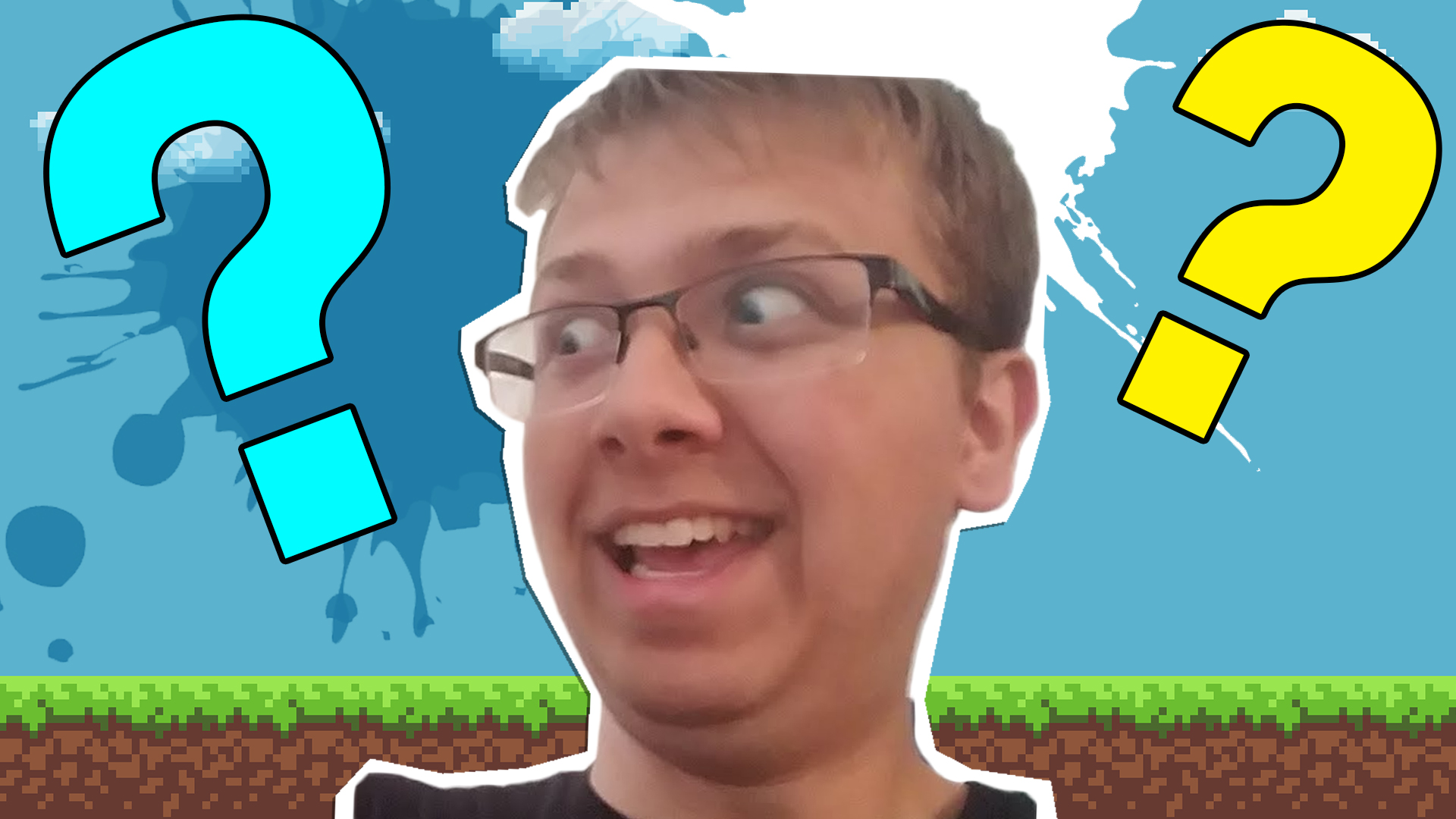 This Nathaniel Bandy Quiz Is The Best In The Universe! 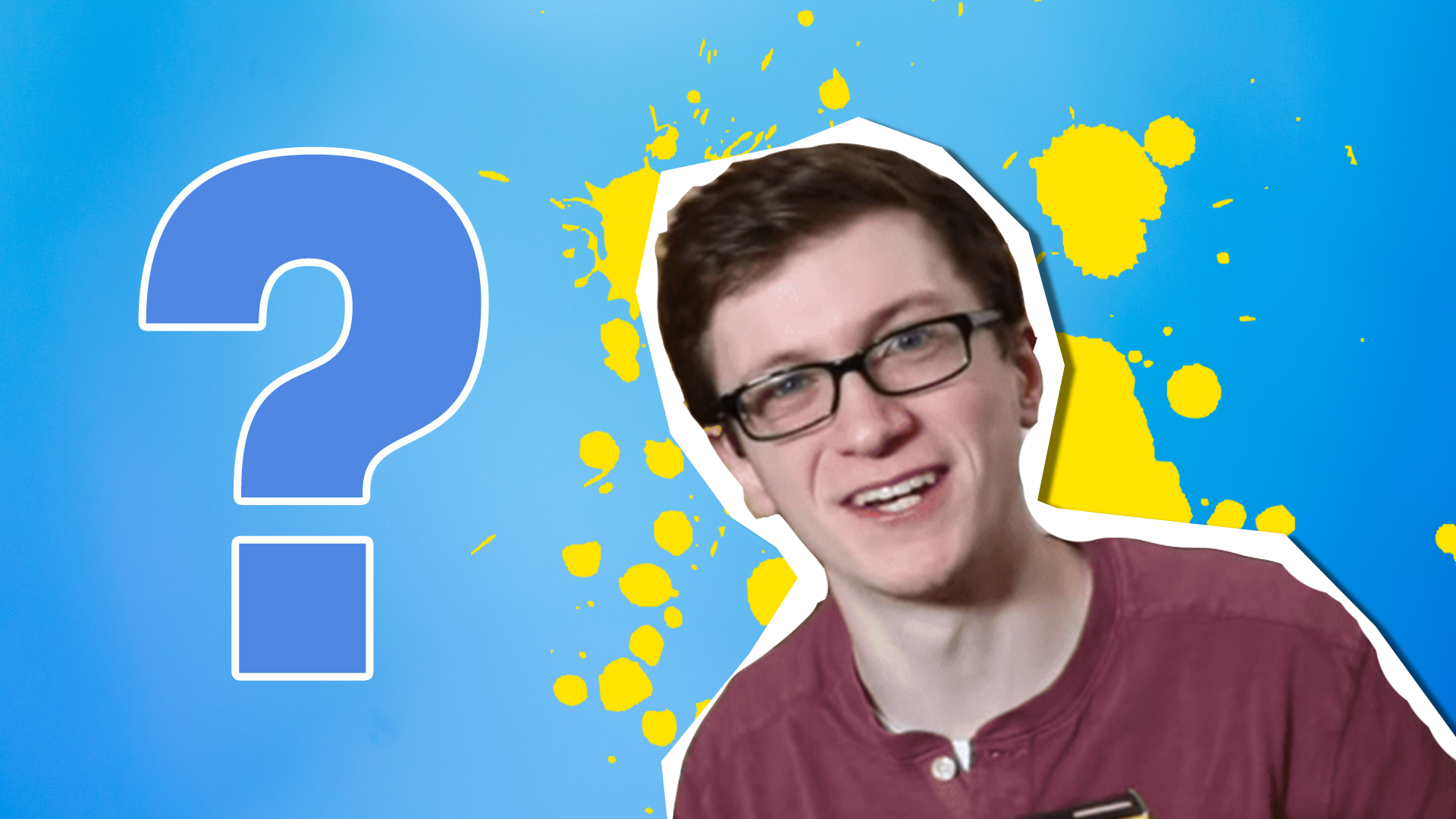 Scott the Woz Quiz For True Fans Only 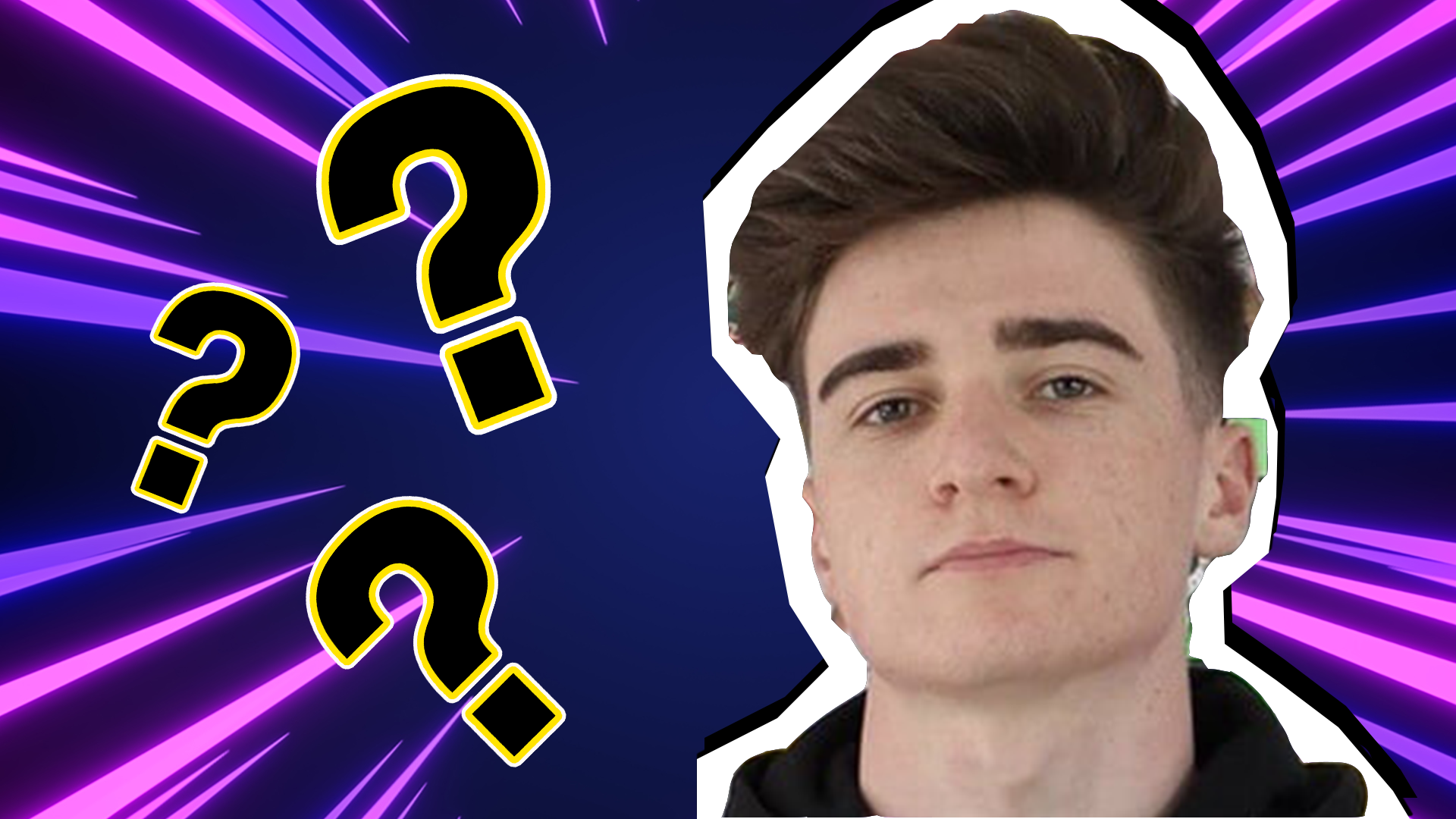 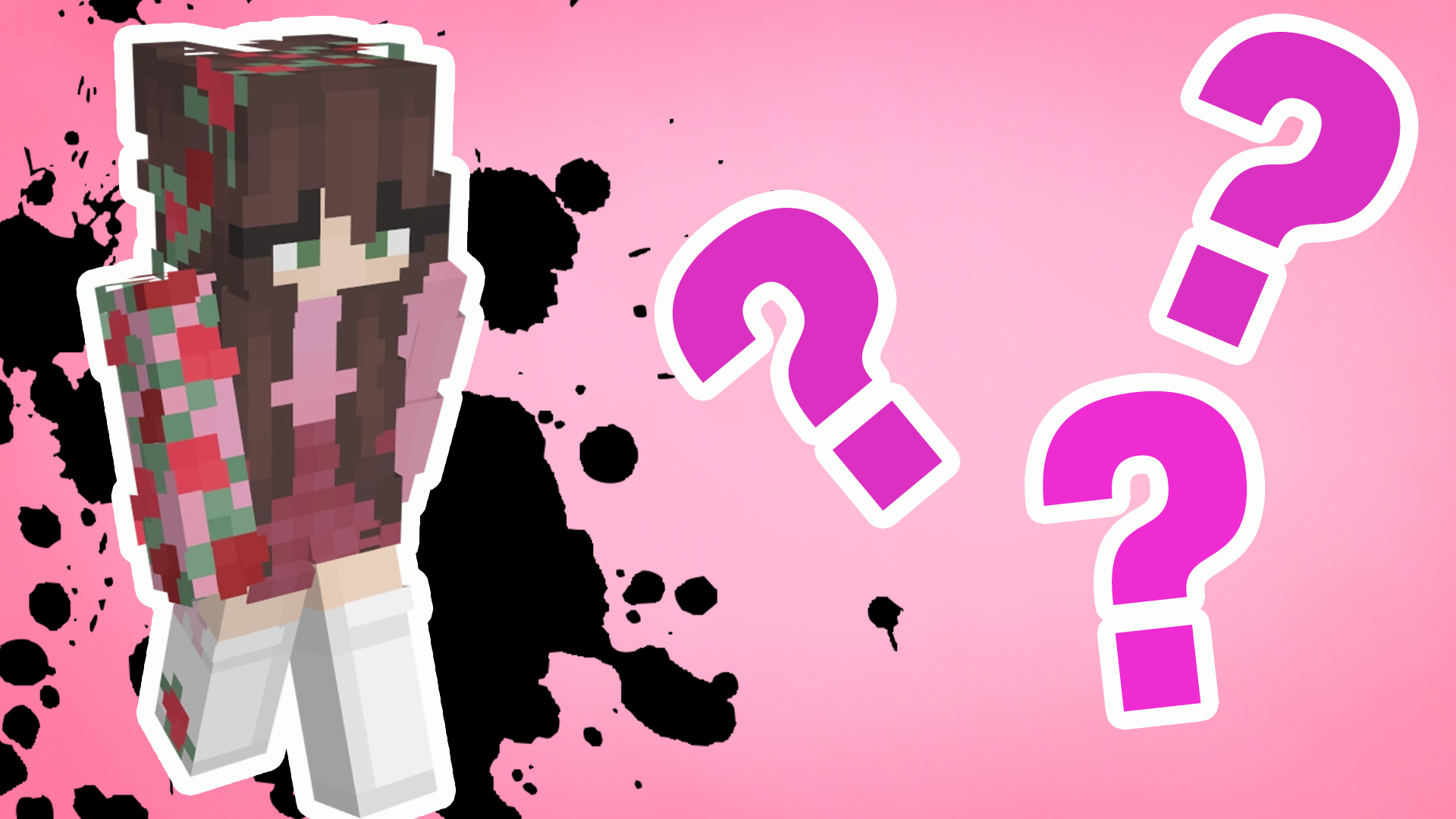 HannahxxRose Quiz: How Much Do You Know? 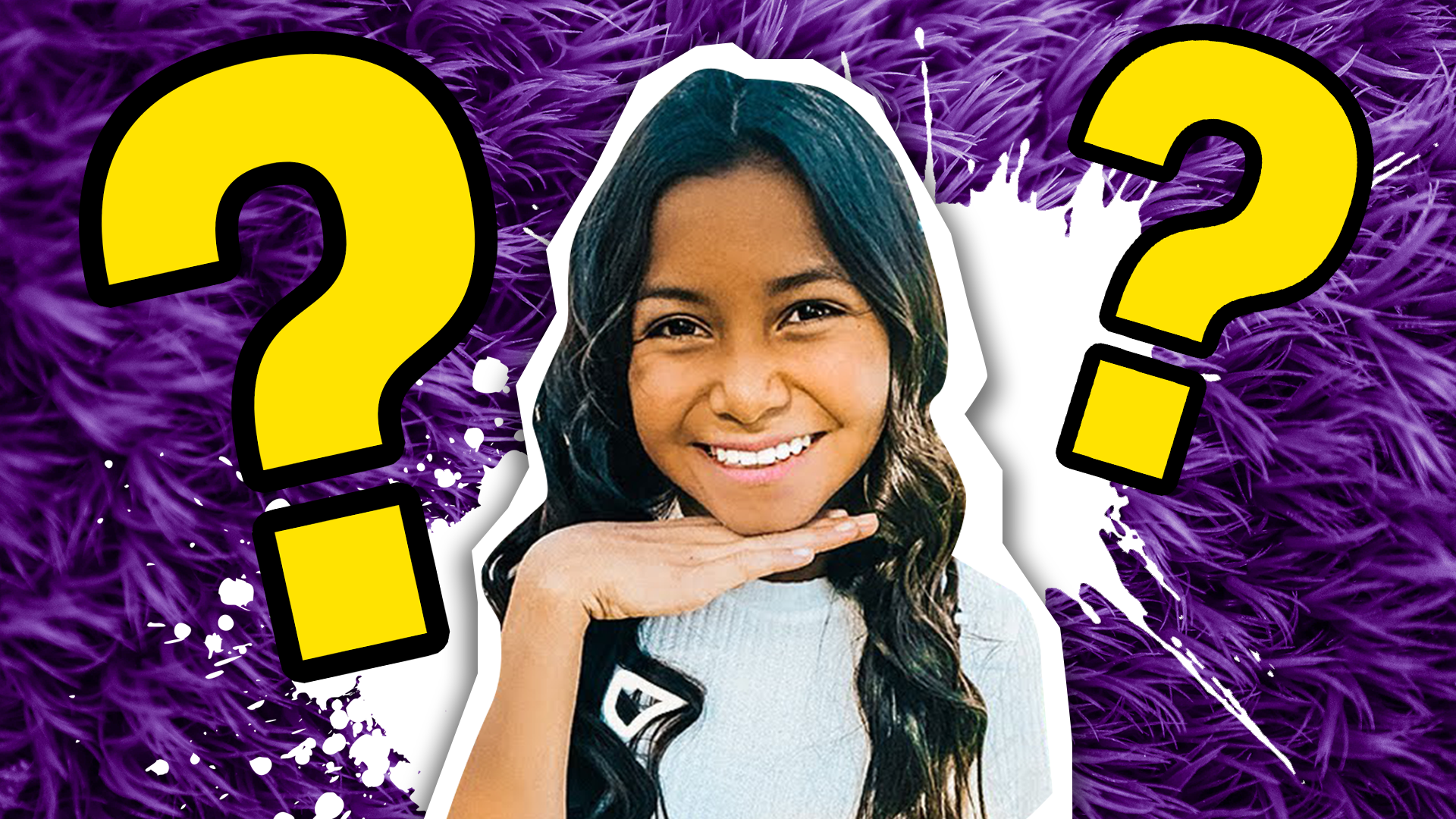 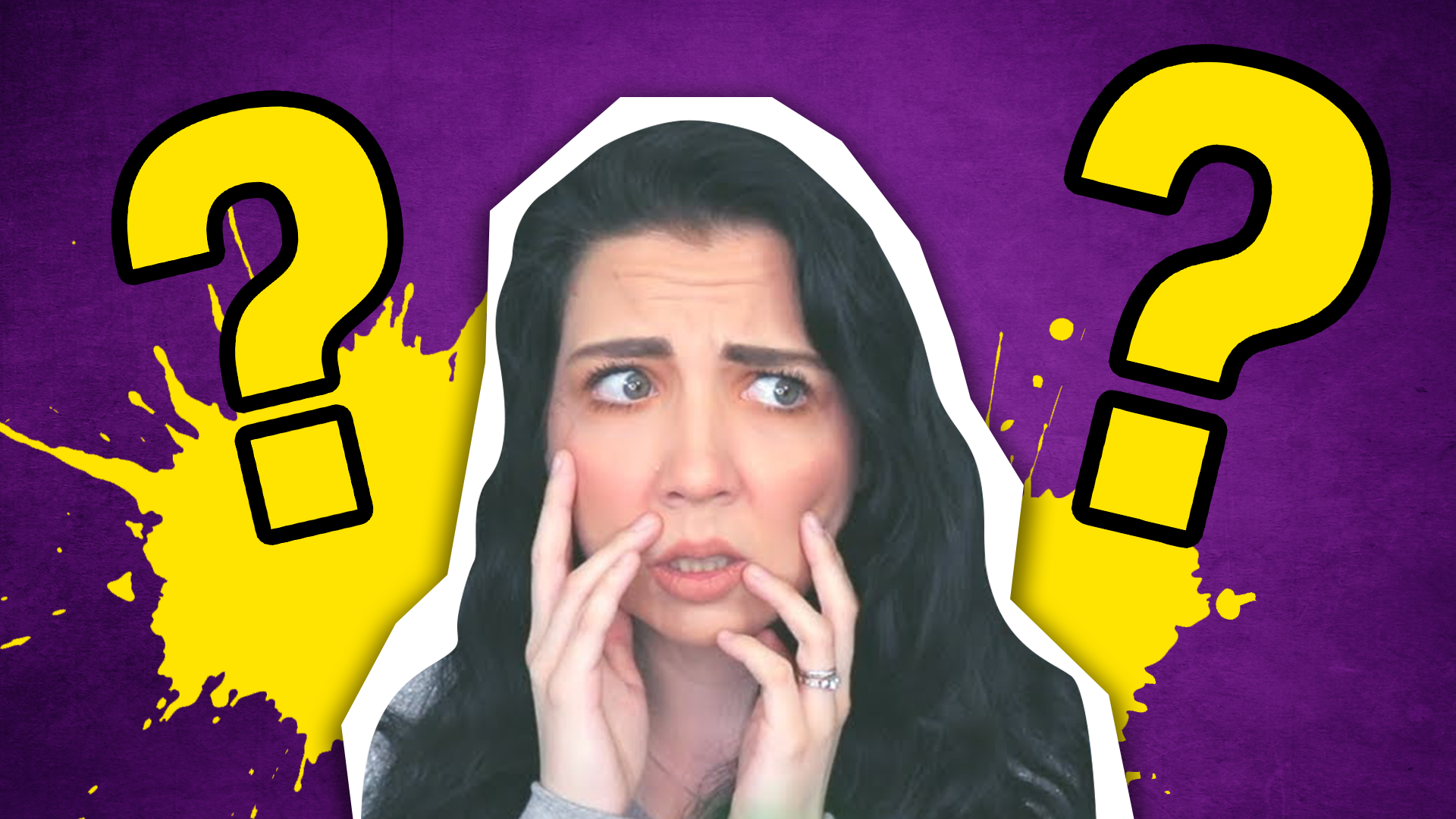 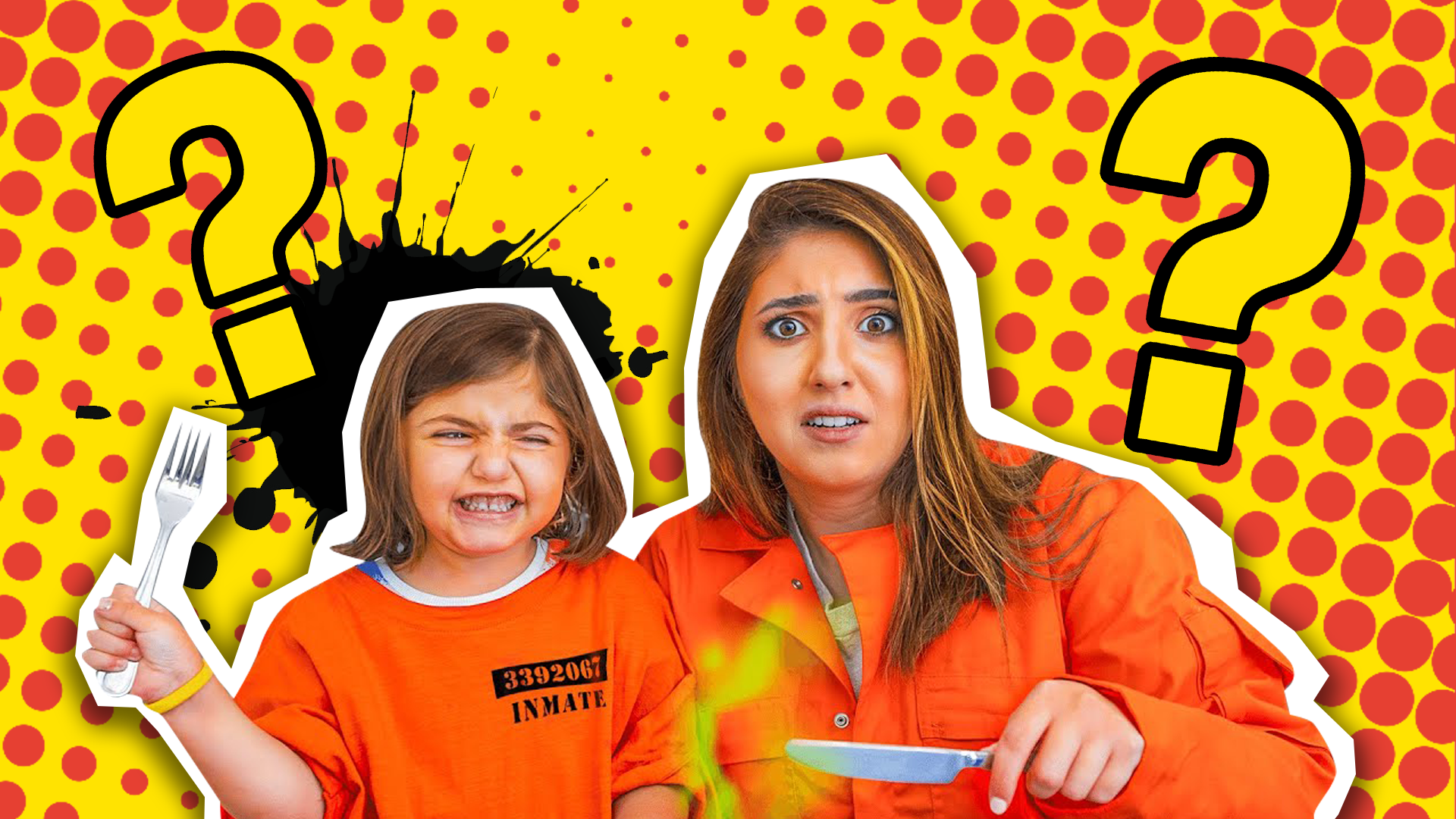 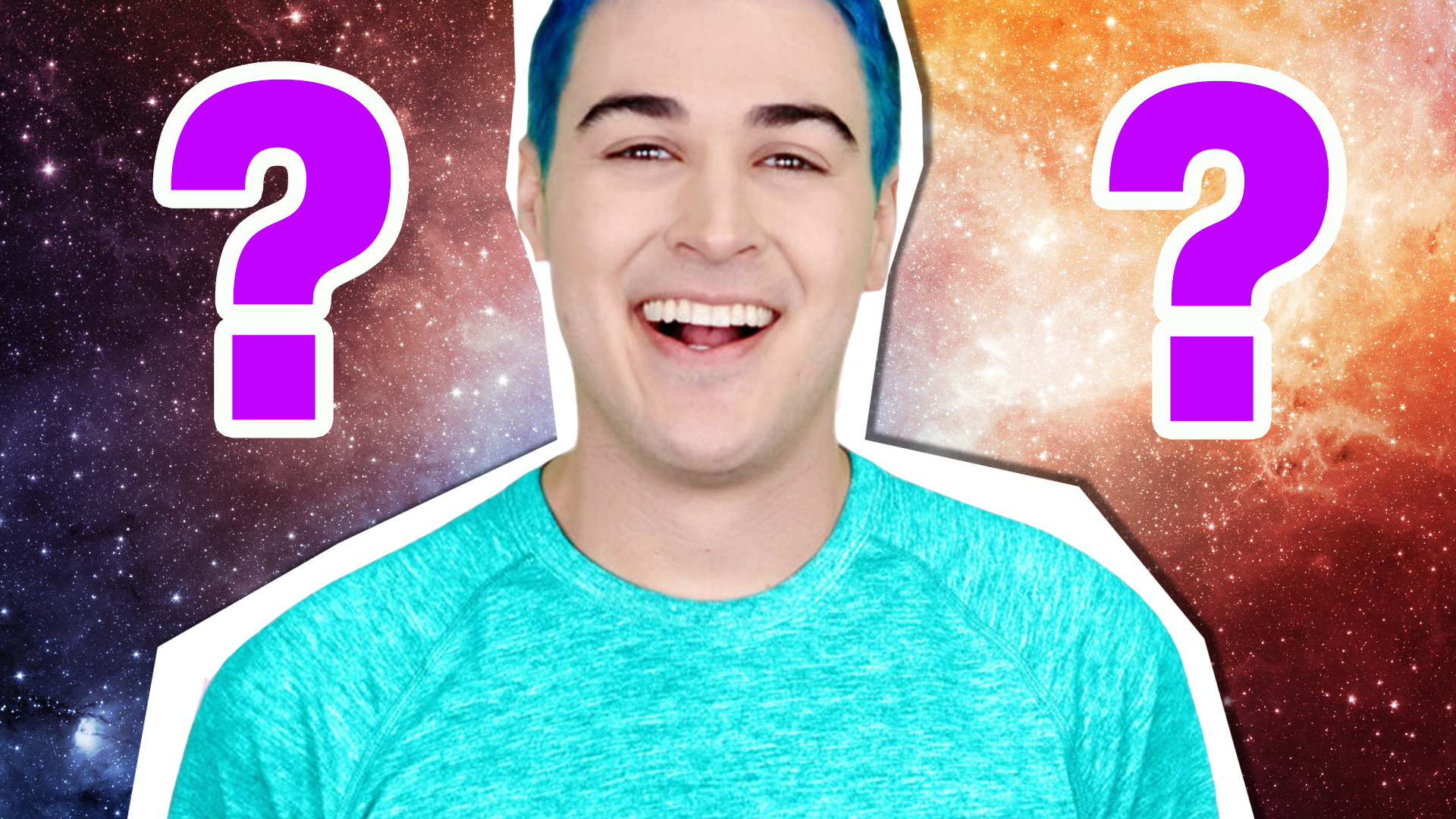 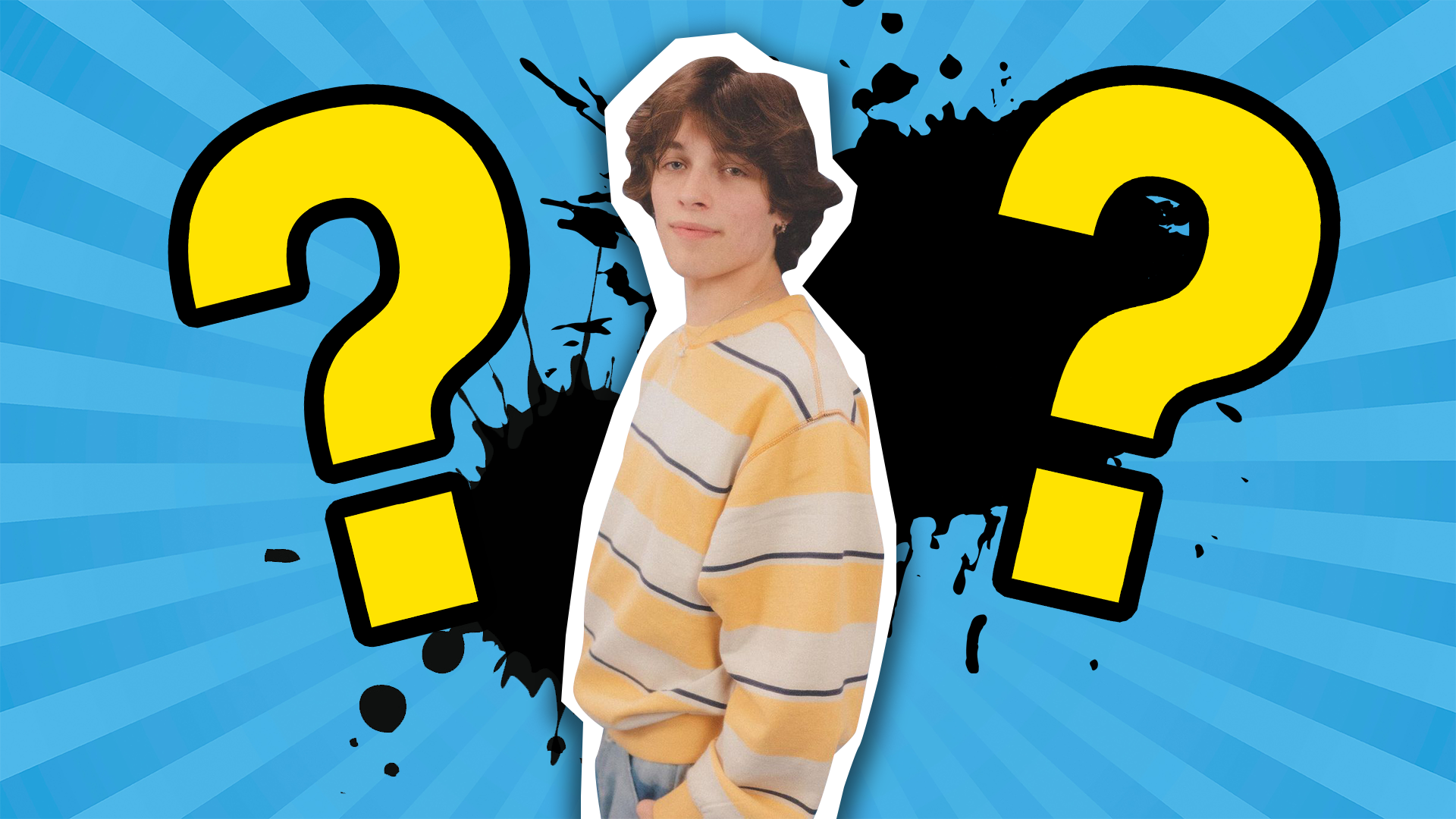 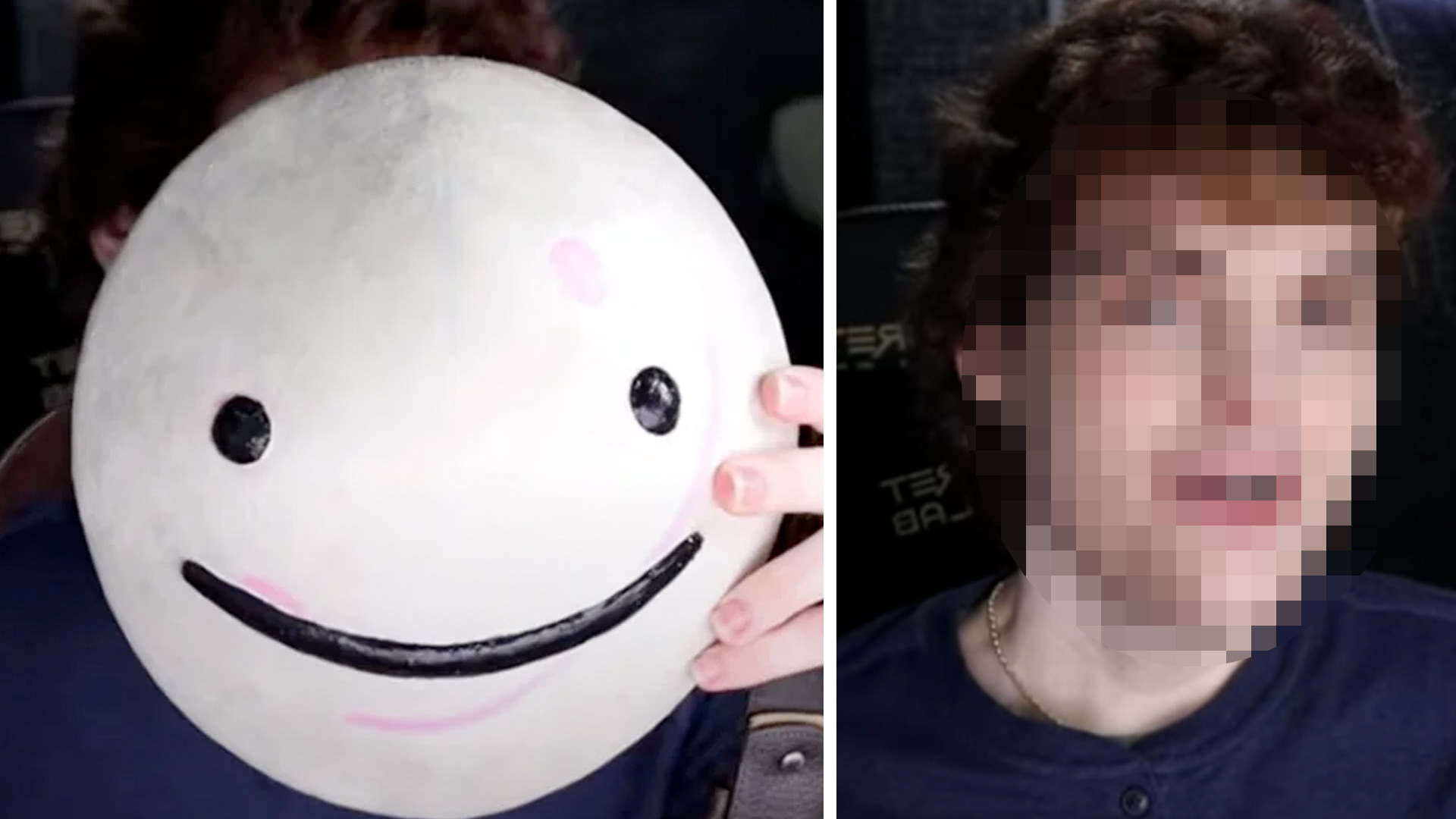