Do you know all these slipperrific Disney facts? Bet you don't! Quick - check them out before you turn into a pumpkin!

From Chinese Cinderella's talking fish to Princess Leia from Star Wars - there are loads of surprising things about Disney's classic rags-to-riches fairytale. How many of these did you know?

1. Cinderella is HOW old?

The story of Cinderella dates back about 2000 years! The first version was about a Greek peasant girl called Rhodopsis who marries the King of Egypt. So it really is a classic!

There have been a LOT of versions of the Cinderella story since Rhodopsis' time. And most of the stories have her wearing shoes of fur or gold, and not glass. Which sounds a lot more comfortable!

This fact is REALLY GROSS! In the Brother's Grimm version of the Cinderella story, the step sisters are so desperate to fit into the glass slipper that they cut their own toes off. Noooo! Urrrrgh!

You know Emma Watson? Hermione from Harry Potter? She was originally going to be Cinderella in the 2015 movie, but turned it down so she could play Belle in Beauty and the Beast instead. Fair enough!

Cinderella is meant to have a 4.5 shoe size - but the average for an adult woman is 8.5! This is probably why she was only person in the whole kingdom who could fit into the glass slipper!

6. Maleficent and the Evil Stepmother

...Are played by the same voice actor in the original animated films. In fact, in the original Sleeping Beauty and Cinderella the voice actress Eleanor Audley was also the inspiration for their evil facial expressions too! What a claim to fame.

7. Cinderella isn't just one of the most famous Princesses...

She's also one of the most profitable! The original animated movie cost about 3 million dollars to make, but has made Disney over 85 million big ones!

Cinderella being so profitable was great news for Disney. In fact, before Cinderella was released the company was in a huge amount of debt. And if Cinderella wasn't a success, the company probably would have gone bankrupt. Luckily for us, it was! Can you even imagine a world without Disney? Well, thanks to Cinderella you don't have to!

9. Is Cinderella the oldest Disney Princess?

Don't look at us, we dont know!

10. Prince Charming has no name

Nope! No name. He just get's called Prince Charming, which means we're allowed to make all kinds of wild guesses about what it could be. Maybe it was Hamish? Or what about Pongo? No, wait... Herbert B. O'Puffkin Junior. That's it. Definitely that.

The Tremaine family's cat Lucifer was based on the cat that belonged to the lead animator! Using a familiar moggy helped him get the mood and movements of Lucifer just right.

Like we mentioned, there are lots of versions of Cinderella. In the Chinese one (which is about 1000 years old), the hero of the story is Ye Xian who is forced to work by her evil step-mother. She is given hardly any food, but always makes sure she saves a little to feed her pet fish - which ends up growing to a gigantic size. We wish there was giant magic fish in the Disney version!

13. Cinderella keep on losing her shoes

She loses her shoes a total of 3 times in the orginal movie! The first time is when she's making her stepmother breakfast, the second is when she runs away from the Prince, and the third is on her wedding day! If you hate shoes that much, Cinderella, you should just go barefoot! It's fine.

Is the transformation scene when Cinderella changes from her rags to her beautiful ballgown. A fine choice, Walt!

15. But where is THE Cinderella from?

We've already covered how there are about a million different versions of Cinderella. But where does the version from the animated movie come from?

Well, it's based on the French version from the 1600s, and there are small details in the film that point to it being set in France, too. Cinderella fans have even worked out that the film was probably set in June - because of the size of the pumpkins! 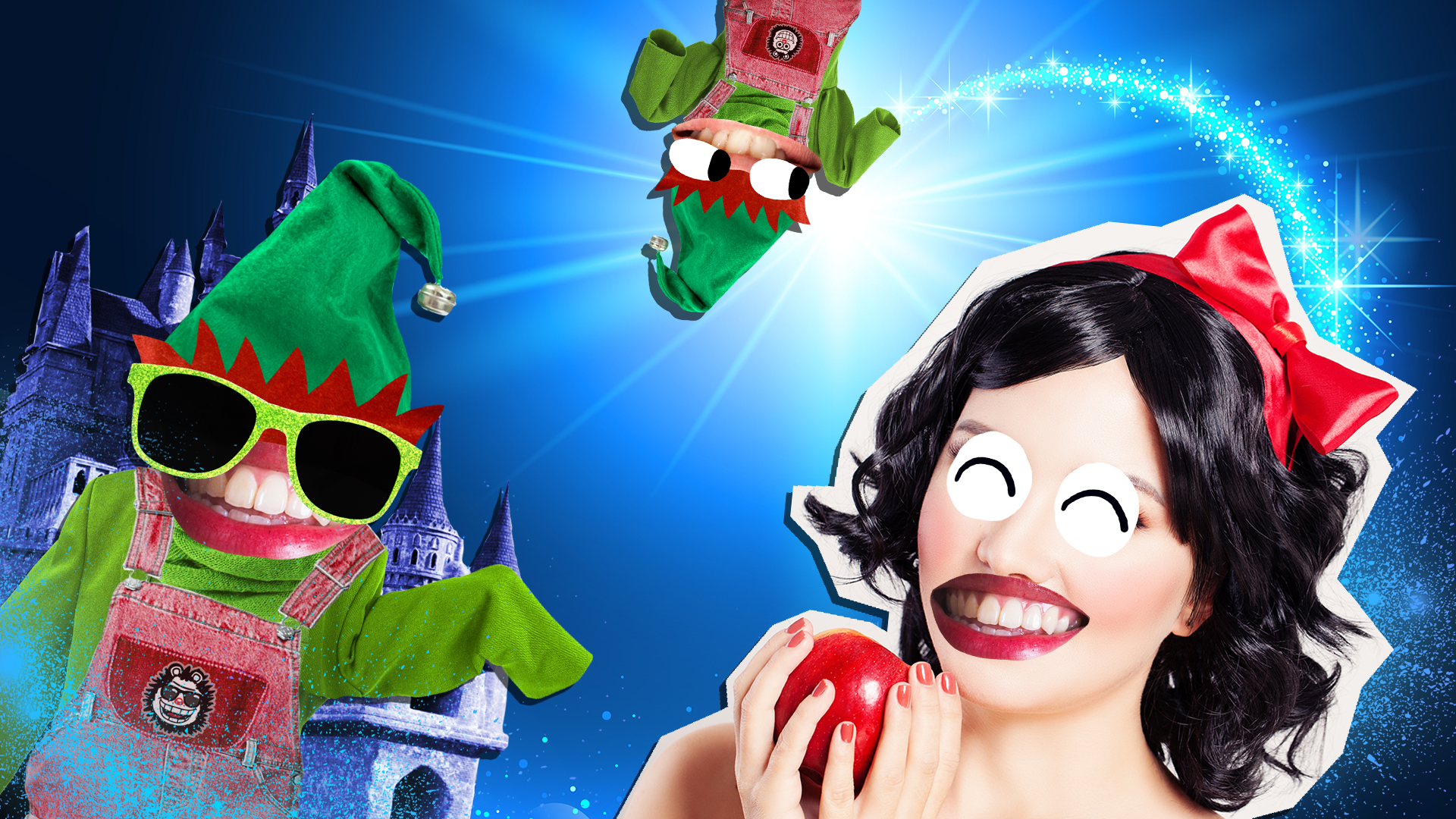 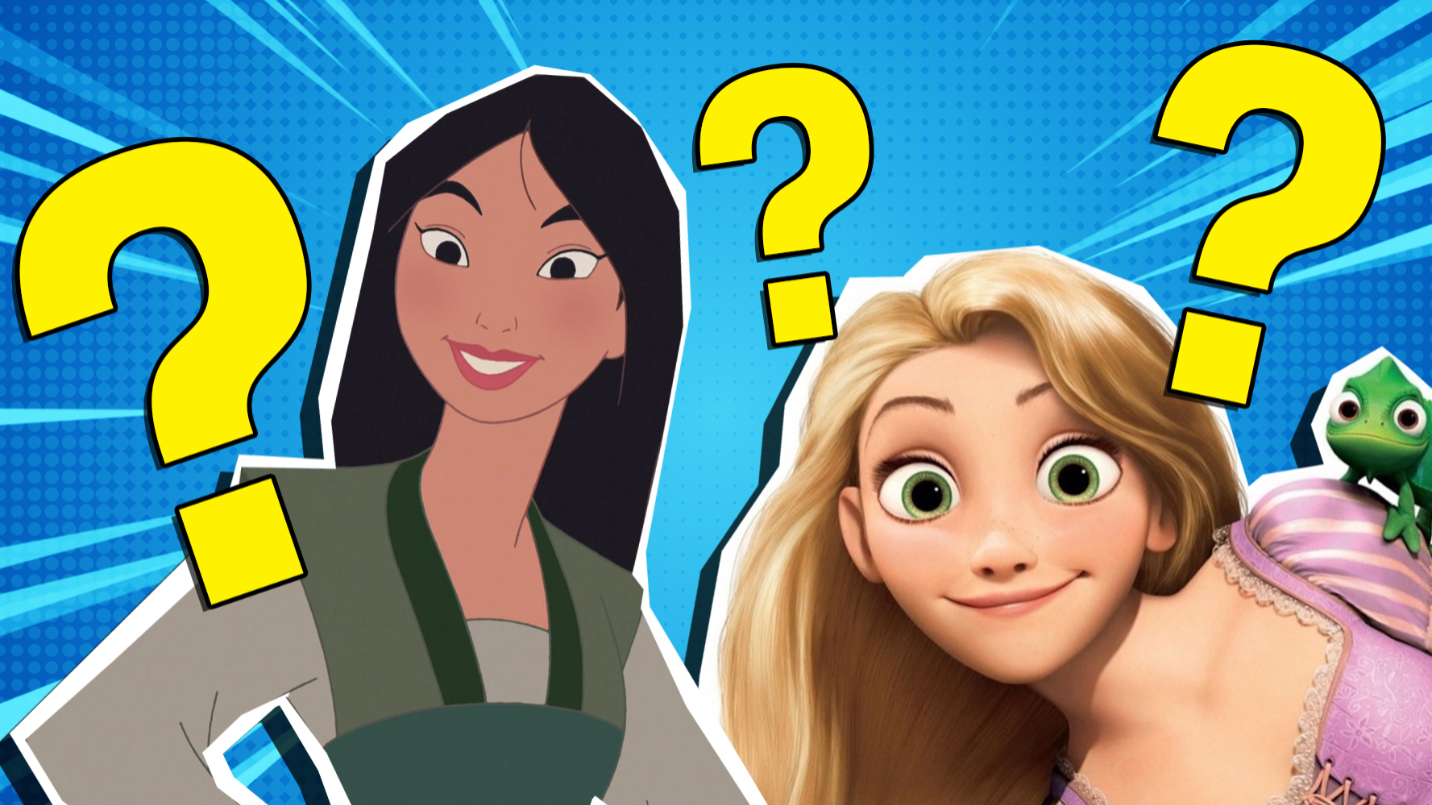 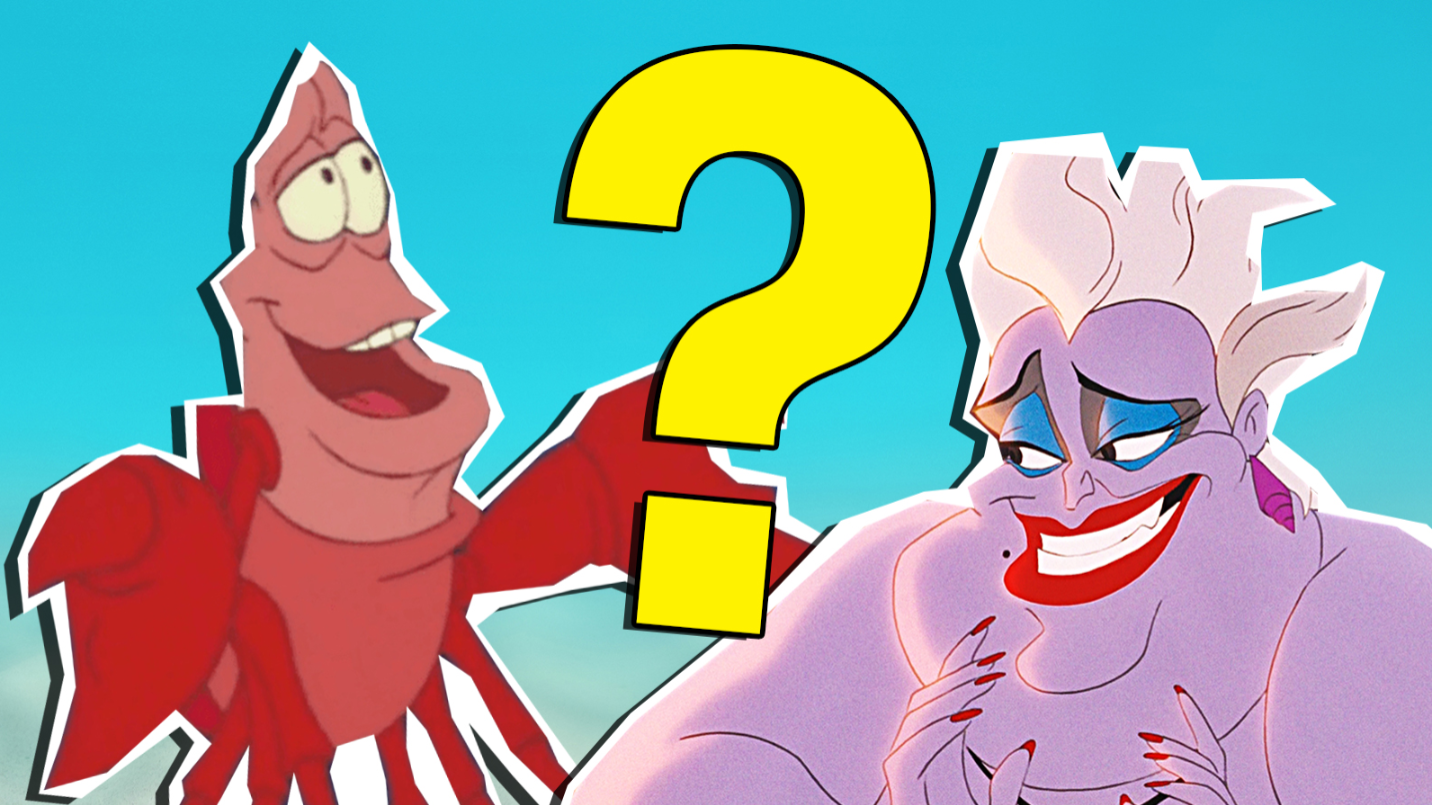 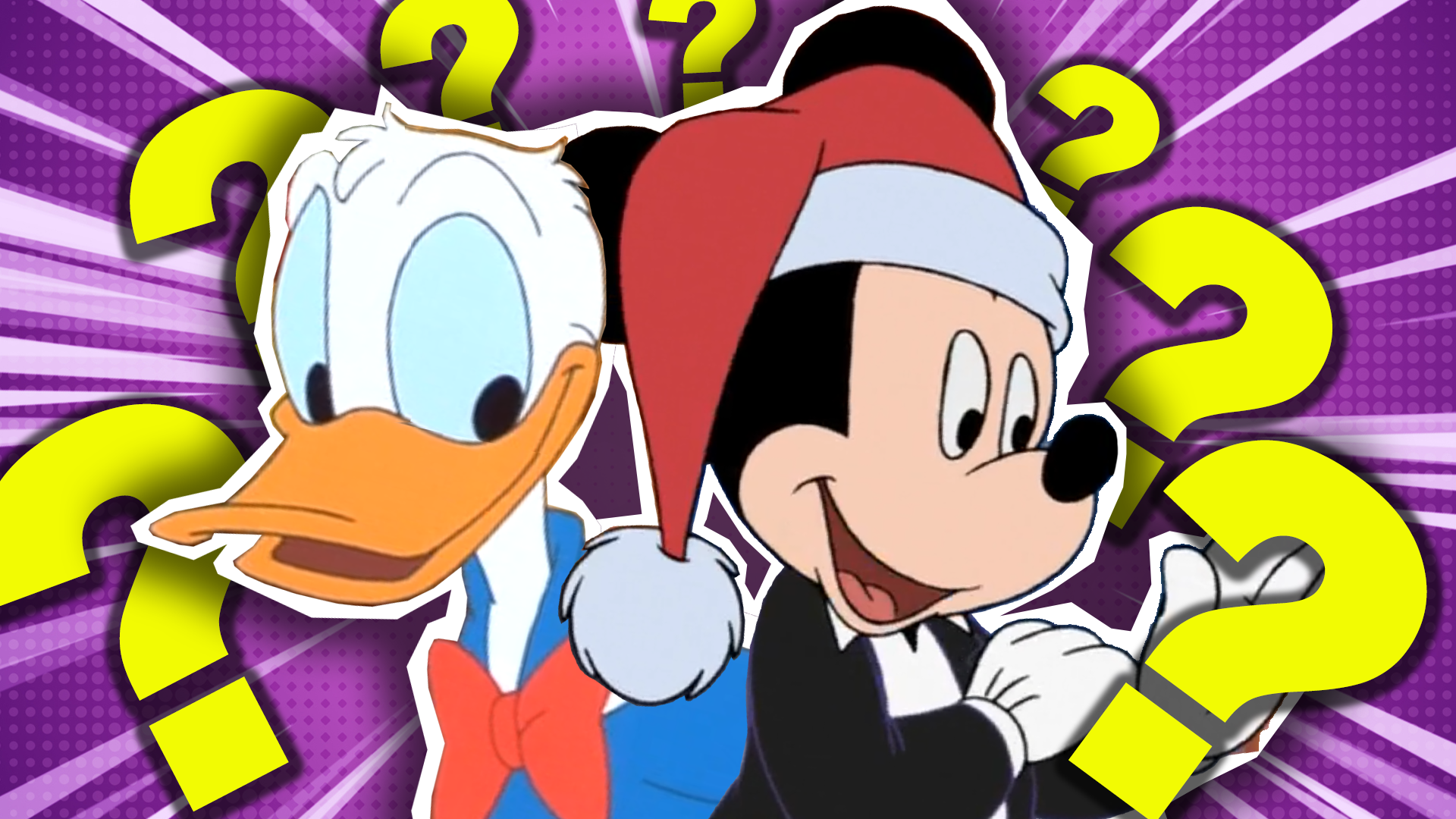 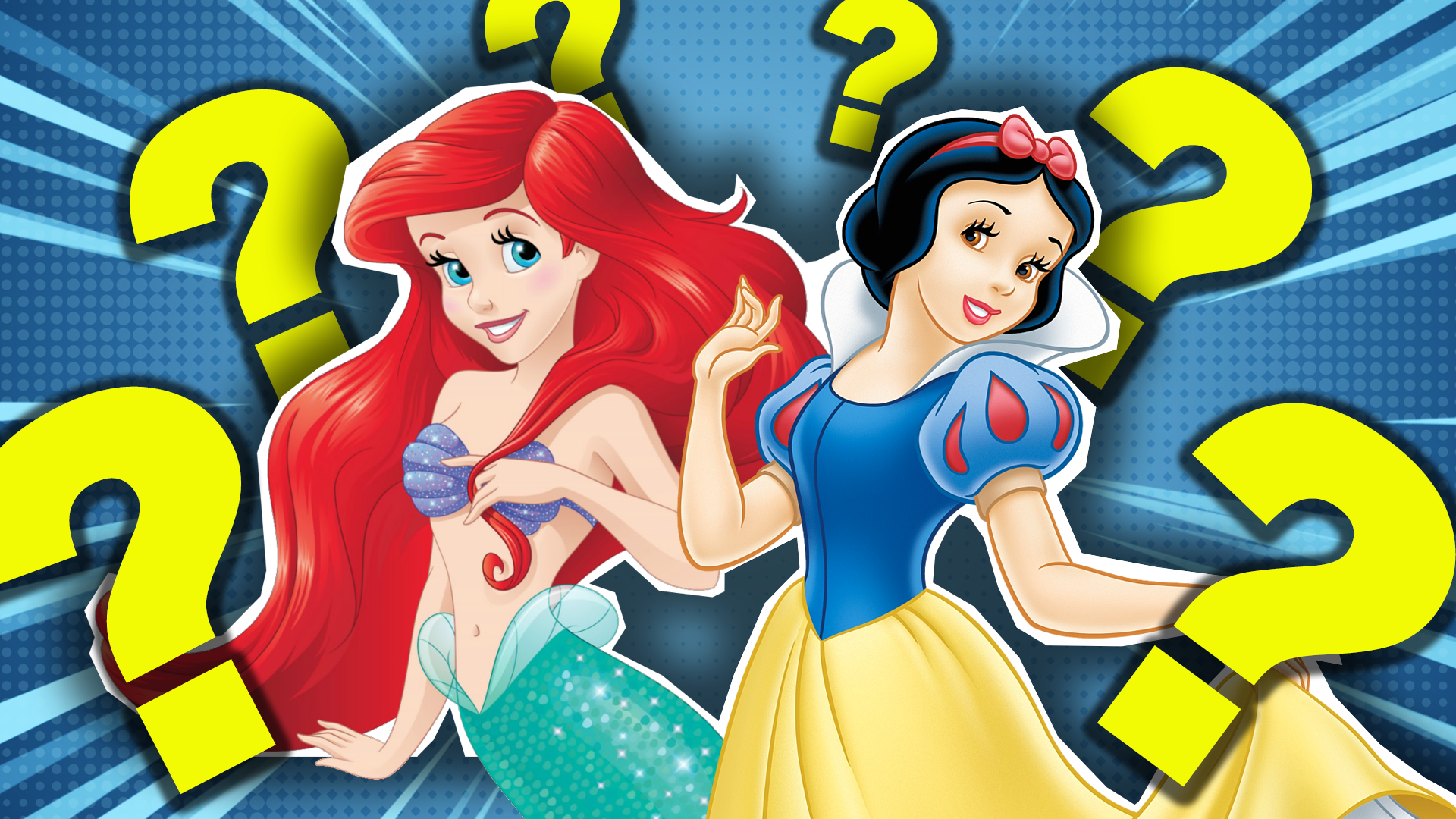 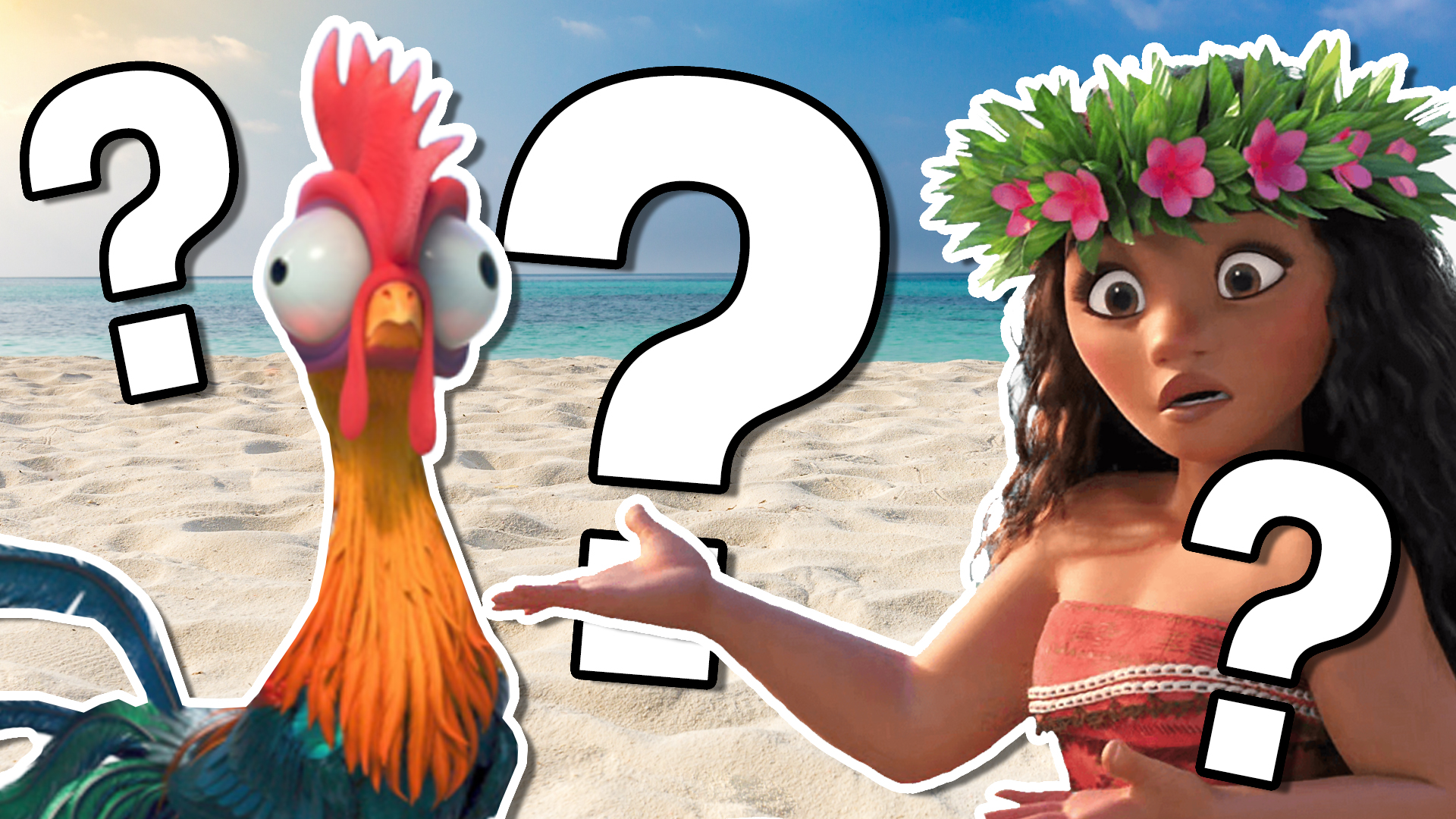 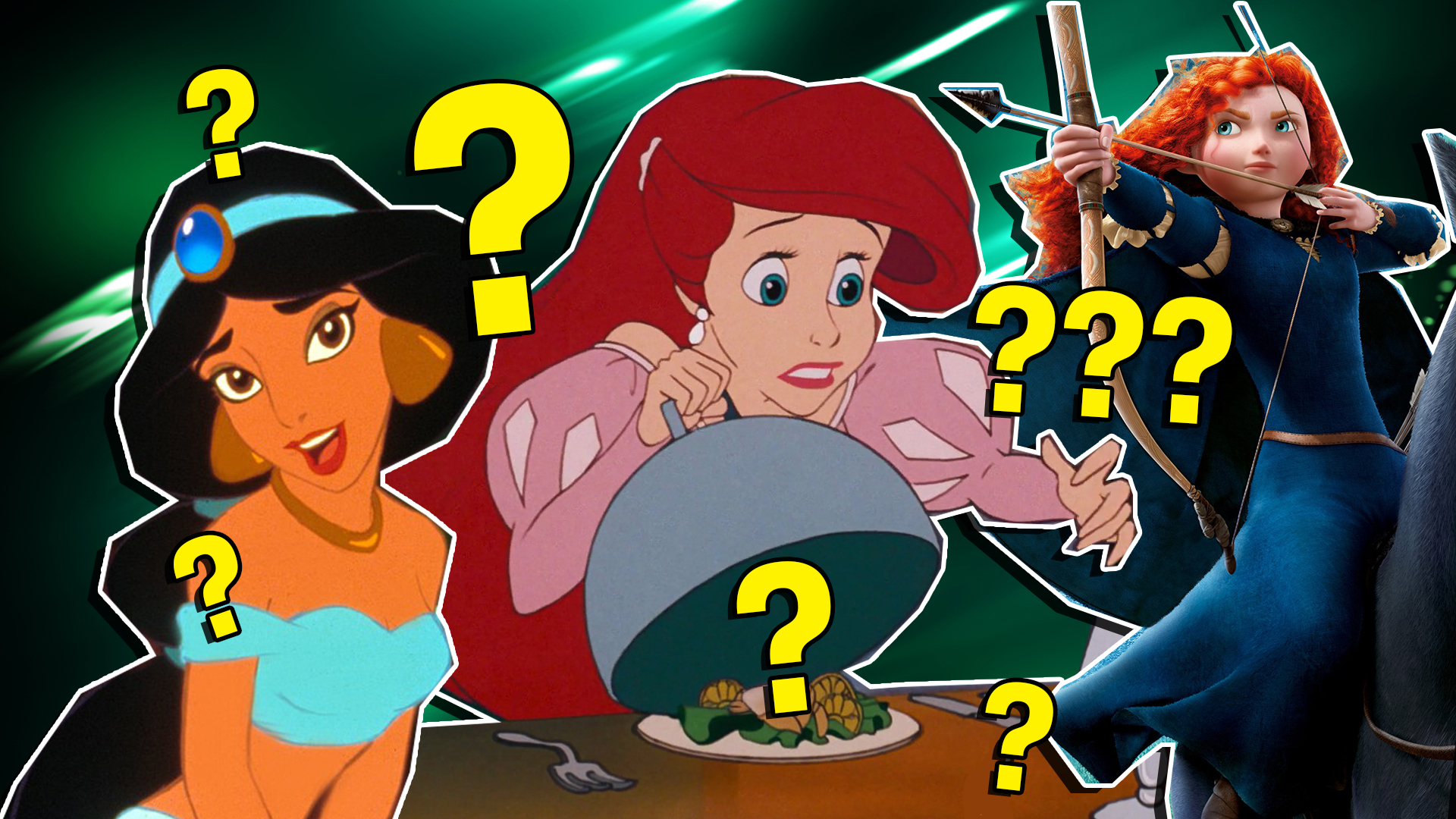