DanTDM is one of the biggest YouTubers in the world! Here’s how he went from Pokémon expert to Minecraft celebrity 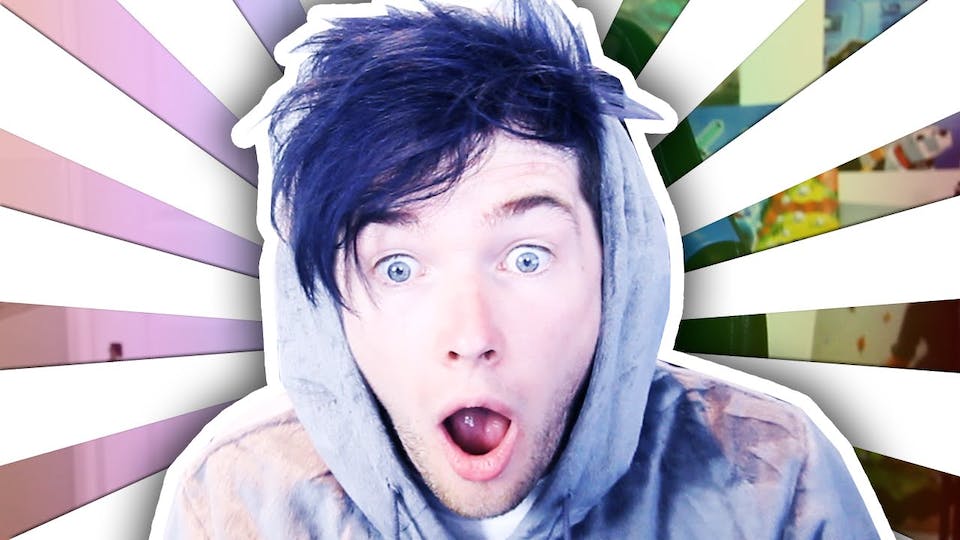 DanTDM is our favourite Minecraft YouTuber! But he's much more than just a block-head. Here's everything you could want to know about Dan, his channel, his wife, and loads more!

What is DanTDM's real name?

What does DanTDM stand for?

It's a mix of his real name and the name of his YouTube channel. Put ‘Daniel Middleton’ and ‘The Diamond Minecart’ together and you get ‘DanTDM’. BONUS FACT: His first channel was called PokemonDanLvl45.

When is Dan's birthday?

Dan was born on 8 November 1991. That means that he’s 26 years old now, and he's already the highest-earning YouTuber in the world!

Does Dan have any brothers or sisters?

Dan has a younger brother. He says his brother was his best friend growing up because they moved around a lot and both love video games. They started a band together in high school, and his brother first introduced him to Minecraft. Bonus fact: Other YouTubers sometimes pretend to be Dan’s brother – even Dan himself!

Why is Dan’s hair blue?

Dan has dyed his hair many colours, from blonde to purple to turqouise. His hair is currently pink and blue, because when he tweeted saying ‘5,000 LIKES and I’ll dye my hair Pink and Blue tomorrow’ he got 2,063 likes in 17 minutes! 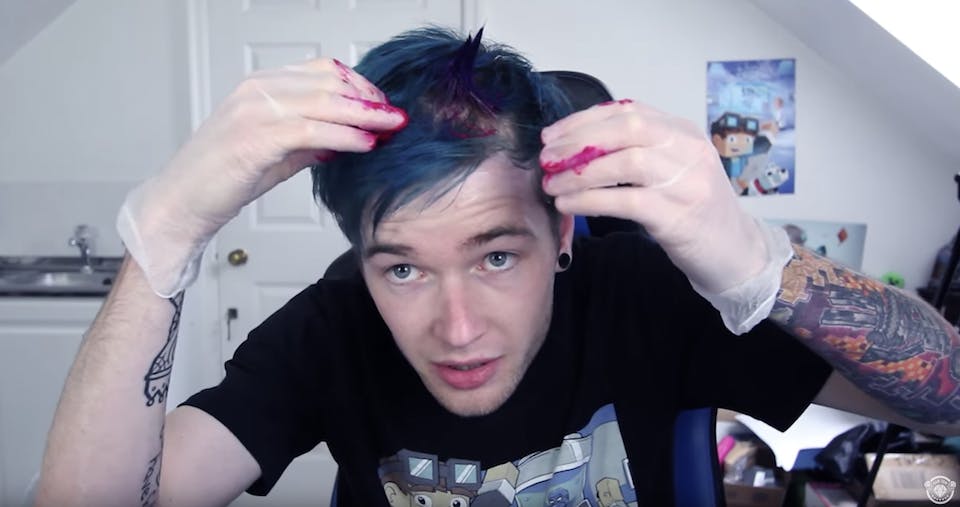 How did Dan break his hand?

Dan broke his hand in 2015 when he tripped in the kitchen. He tried to grab the kitchen island but ended up punching it instead! He said “it’s kind of weird that the first thing I think when I break my hand is ‘how am I going make videos?’ Oh dear.”

Who is Dan married to?

Dan is married to Jemma, his high school sweetheart. He says they sat next to each other in ‘every class’. They moved in together when they were both 18 and got married in 2013. He proposed to her on a beach!

What does Dan play?

How much is Dan worth?

Dan earned over £12 MILLION last year from his channel, book, tour and all the other work he does. That makes him the high-earning YouTuber in the world, with a net worth – how much Dan is worth overall – of around £13 MILLION.

Is there a hard Dan-related quiz?

Yes! You can take our Ultimate DanTDM Quiz here and find out how much you know about Dan, his Roblox, Getting Over It and Tomodachi Life videos, the Dab Police and more.

What does Dan's shop sell?

Dan’s shop sells clothes, bags, hats, DVDs and more. If you’ve ever wanted merch like a t-shirt with the DanTDM logo or a hoodie with his pug’s face on it, you can find it in his online shop.