How old are Rubik's Cubes?

The Rubik’s Cube is over 45 years old - that’s still not as old as The Beano, though.

Who invented the Rubik's Cube?

It was invented by a man named… yes, you guessed it, Rubik. Ernő Rubik, to be exact, who was an architect from Hungary.

How fast could Erno Rubik solve his puzzle?

It actually took Mr Rubik over a month to solve the first cube - and he was the one who had invented it! Wow!

So has it always been called Rubik's Cube?

No. When it was first sold, it wasn’t called Rubik’s Cube, it was called Magic Cube instead. It was renamed in 1980.

So what's a Rubik's Cube actaully made of?

The cube itself is made up of 26 mini cubes, known as ‘cubies’.

How many people buy Rubik's Cubes?

The Rubik’s Cube is the bestselling toy of all time. Over 350 million of them have been sold worldwide.

How long does it take to solve a Rubik's Cube?

That depends on you, but if you turned the cube once a second, it would take 1400 trillion years to go through every combinations.And you thought your school day was long!

Does it always take ages to complete a Rubik's Cube?

Not everyone takes their time. The best cubers can solve the puzzle in under 6 seconds.

So a Rubik's Cube can be completed quickly then?

Well, if that seems fast to you, then you forgot about the machines! A smart-phone powered Lego robot can crack the cube faster than any human - in just 3.253 seconds! 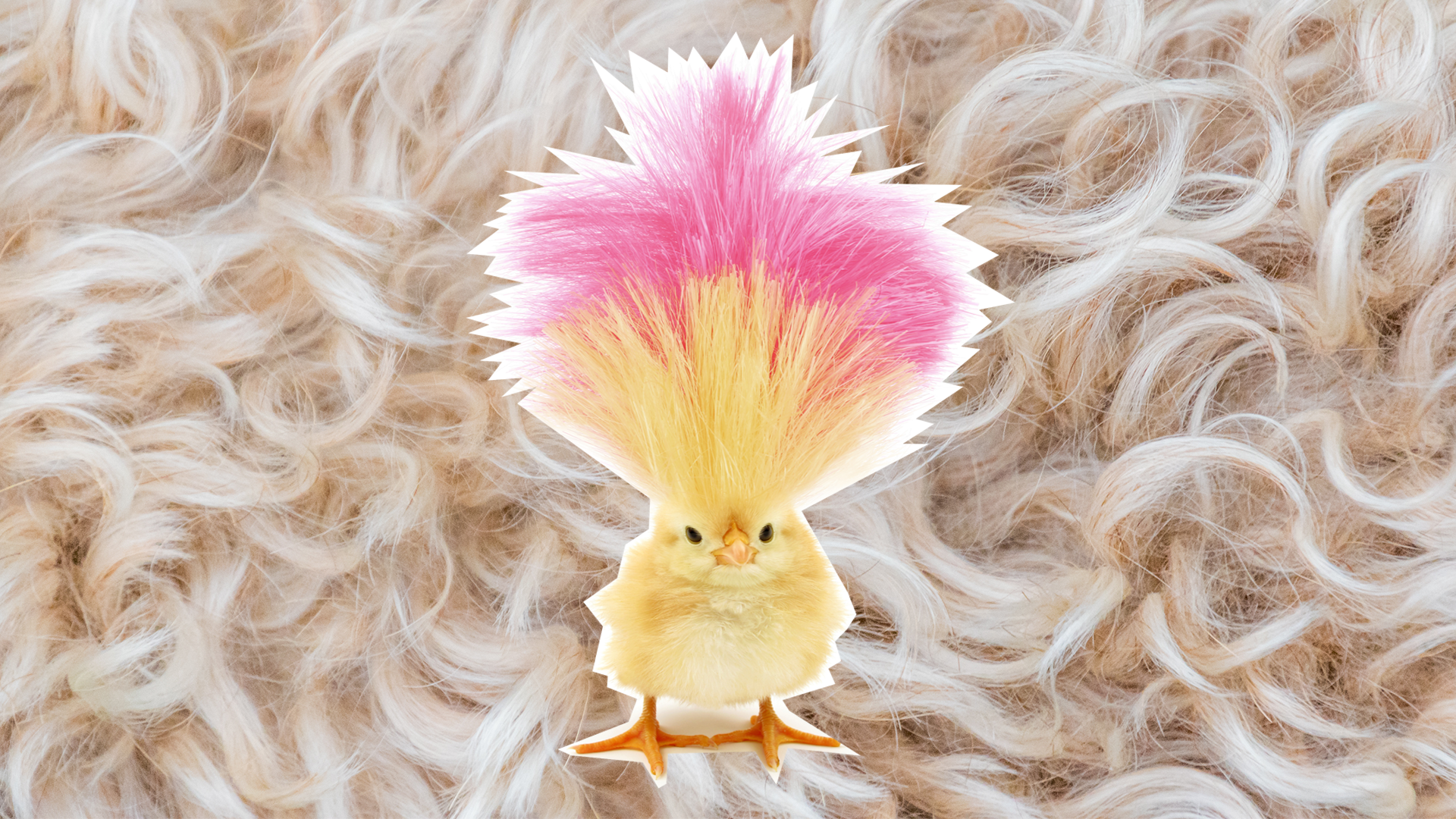 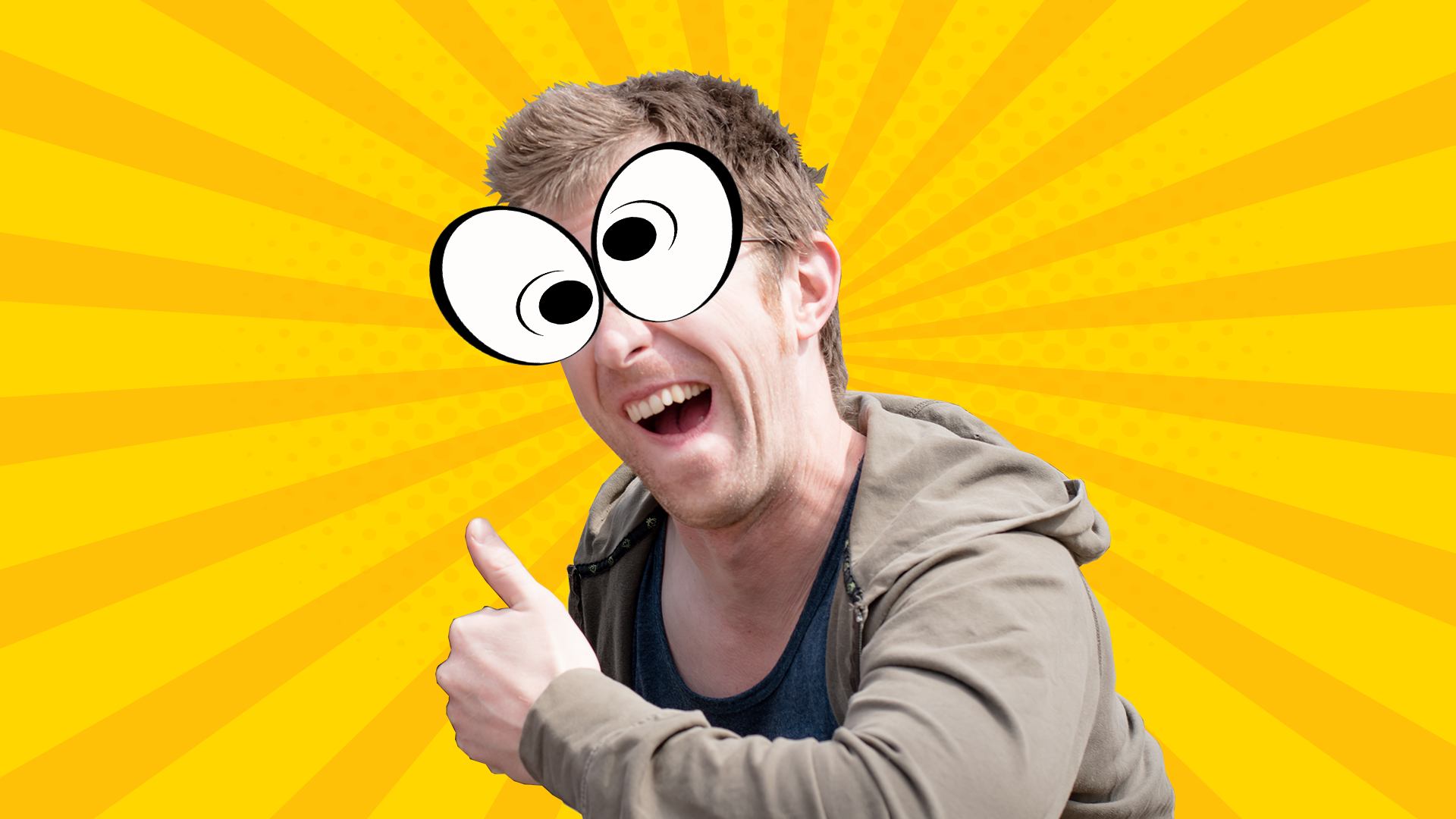 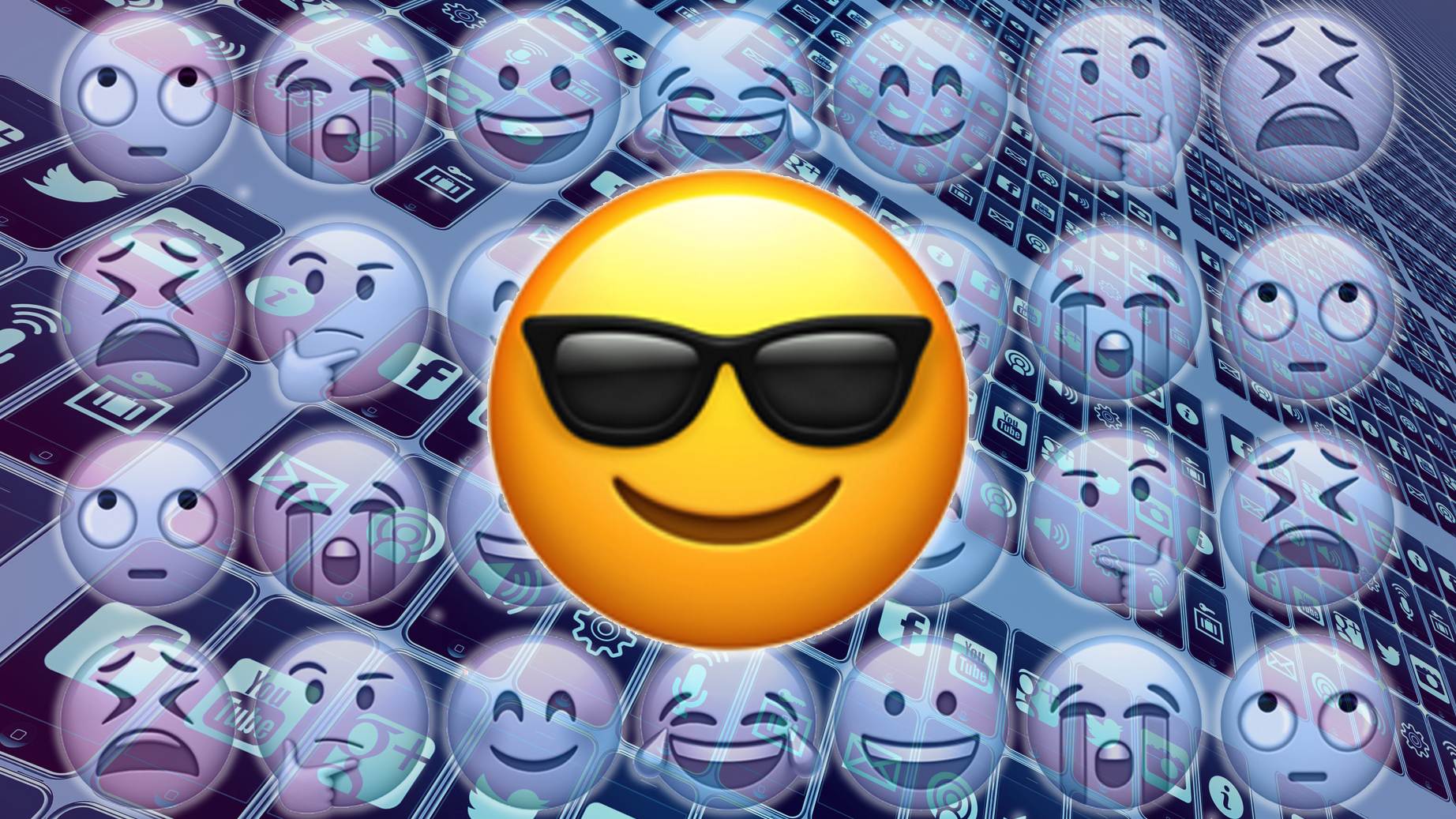 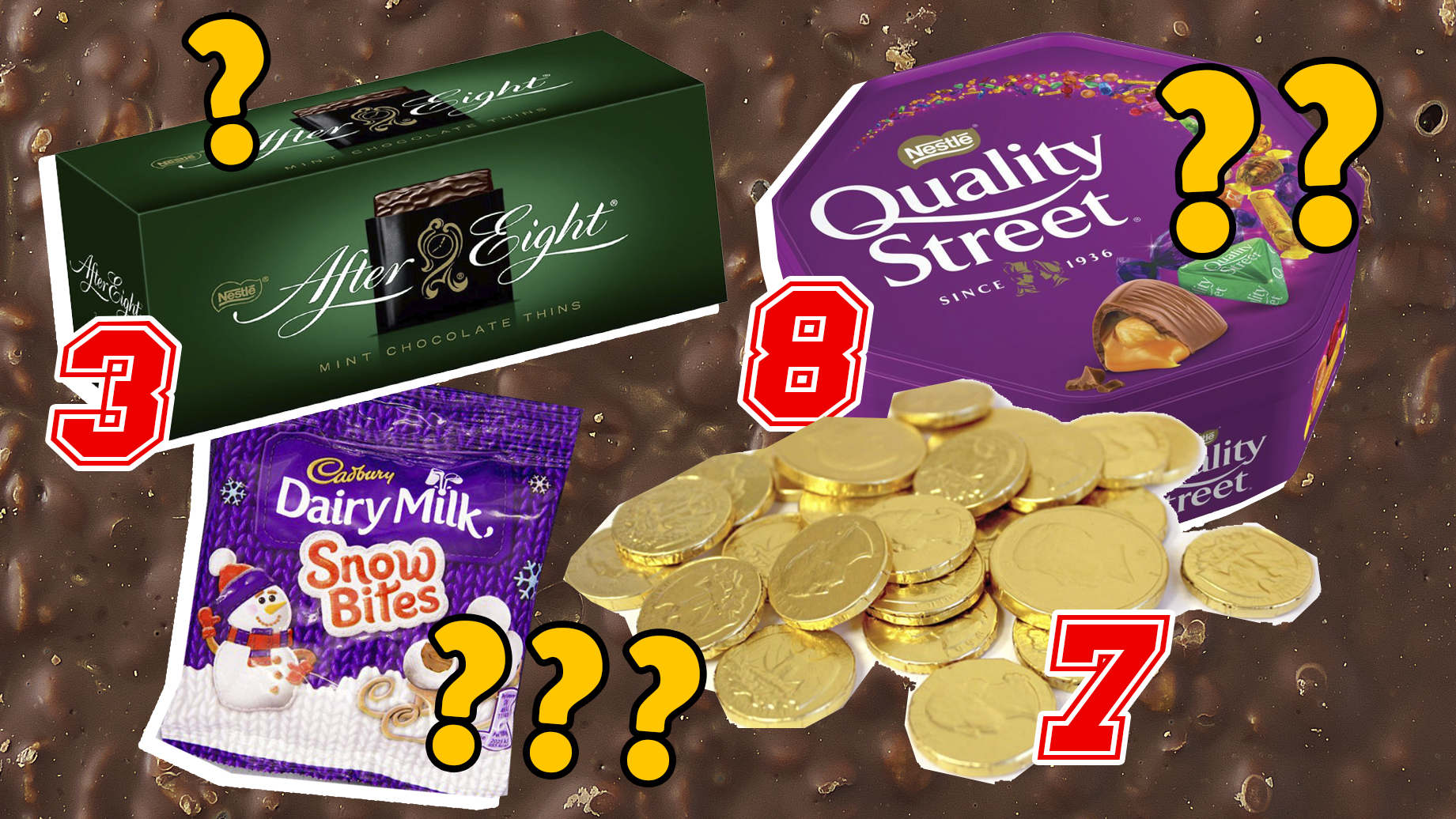