The makers of the Jurassic World sequel have shared the first image from it, and there's a lot going on!

Let's take a look at everything in that image...

1. This dinosaur looks like a tyrannosaurus, but might not be big enough. It could be an albertosaurus, or a tyrannosaurus that didn't reach adulthood.2. Some dino-experts have guessed that this is some sort of hadrosaur, which is pretty big!3. This might be an actual velociraptor. In the films they were huuuuuge but scientists reckon they were really small like chickens.4. This may be a triceratops, but a slightly jazzed-up one. Look how big it is! Or, possibly, a mixture between a triceratops and a styracosaurus.5. Maybe a protoceratops?6. Another one ending in -ceratops! Maybe a toroceratops, or a kosmoceratops!7. This looks like an ankylosaurus...

Nobody knows! She could be the daughter of the main characters from the last film. Or the daughter of Alan Grant from Jurassic Park. Or another of Richard Hammond's grandchildren. Maybe she's Lex or Tim's daughter! Or she could just be someone else entirely!

Claire and Owen from Jurassic World are coming back, as is mean old Dr Henry WuThere are a bunch of new actors confirmed, including the guy who played Farmer Hoggett in Babe!

What will it be called? 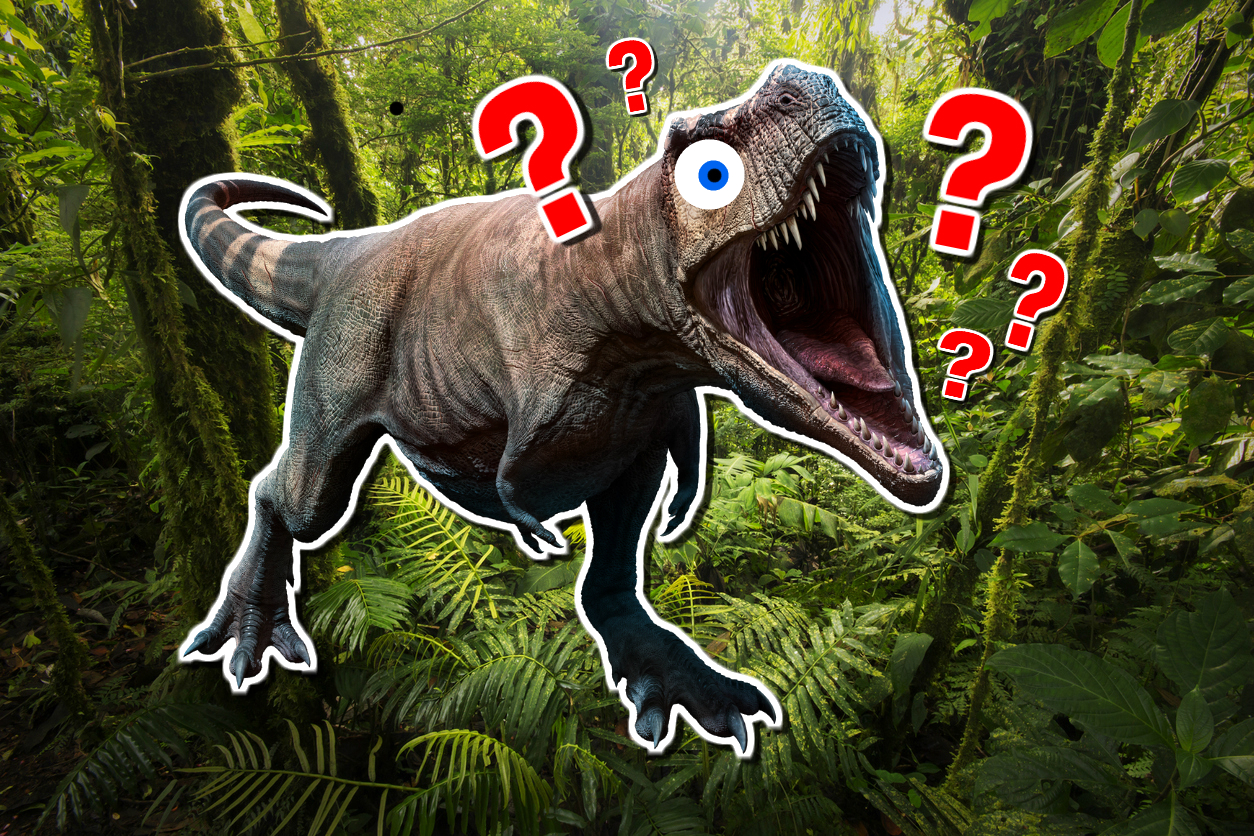 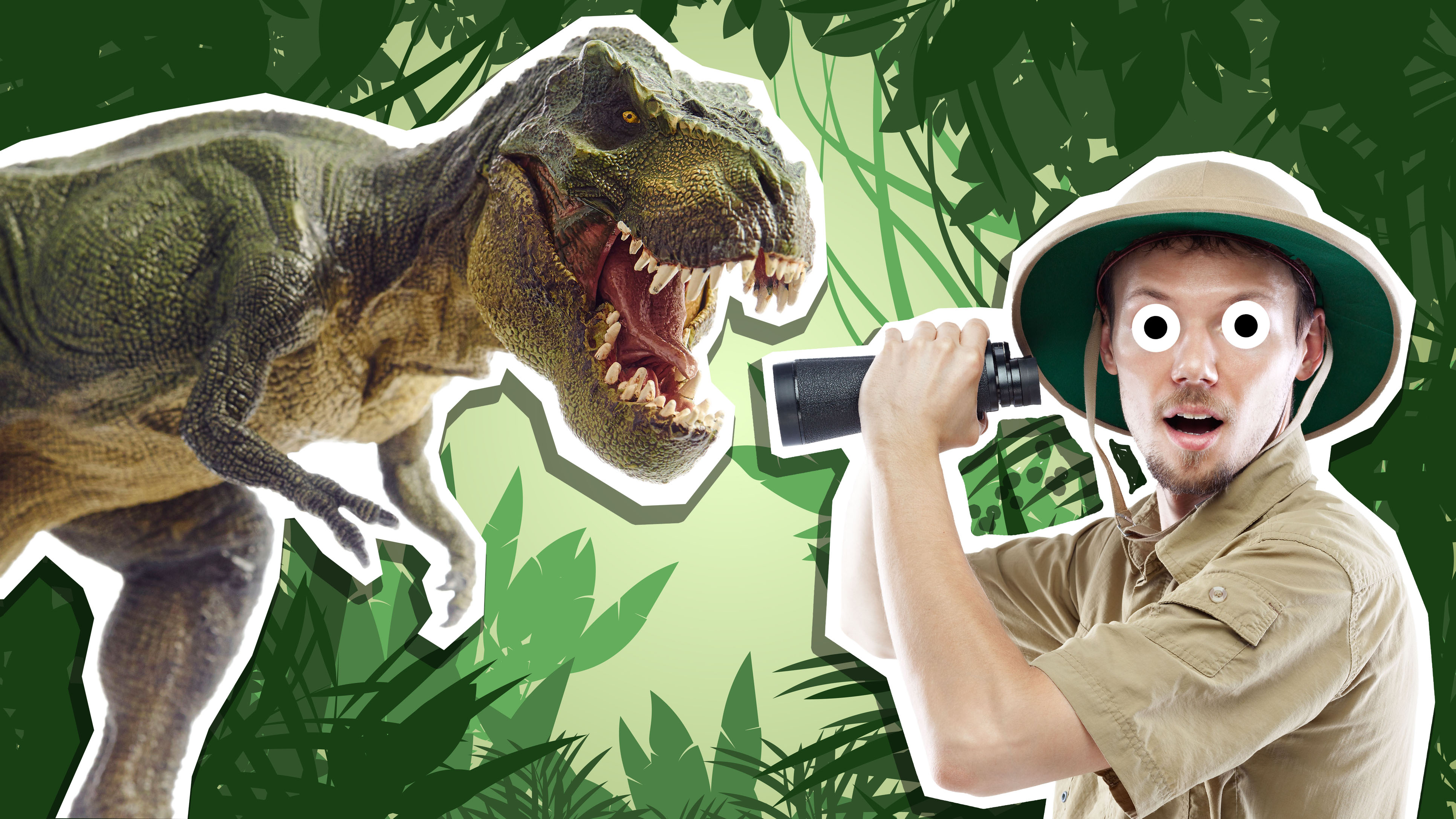 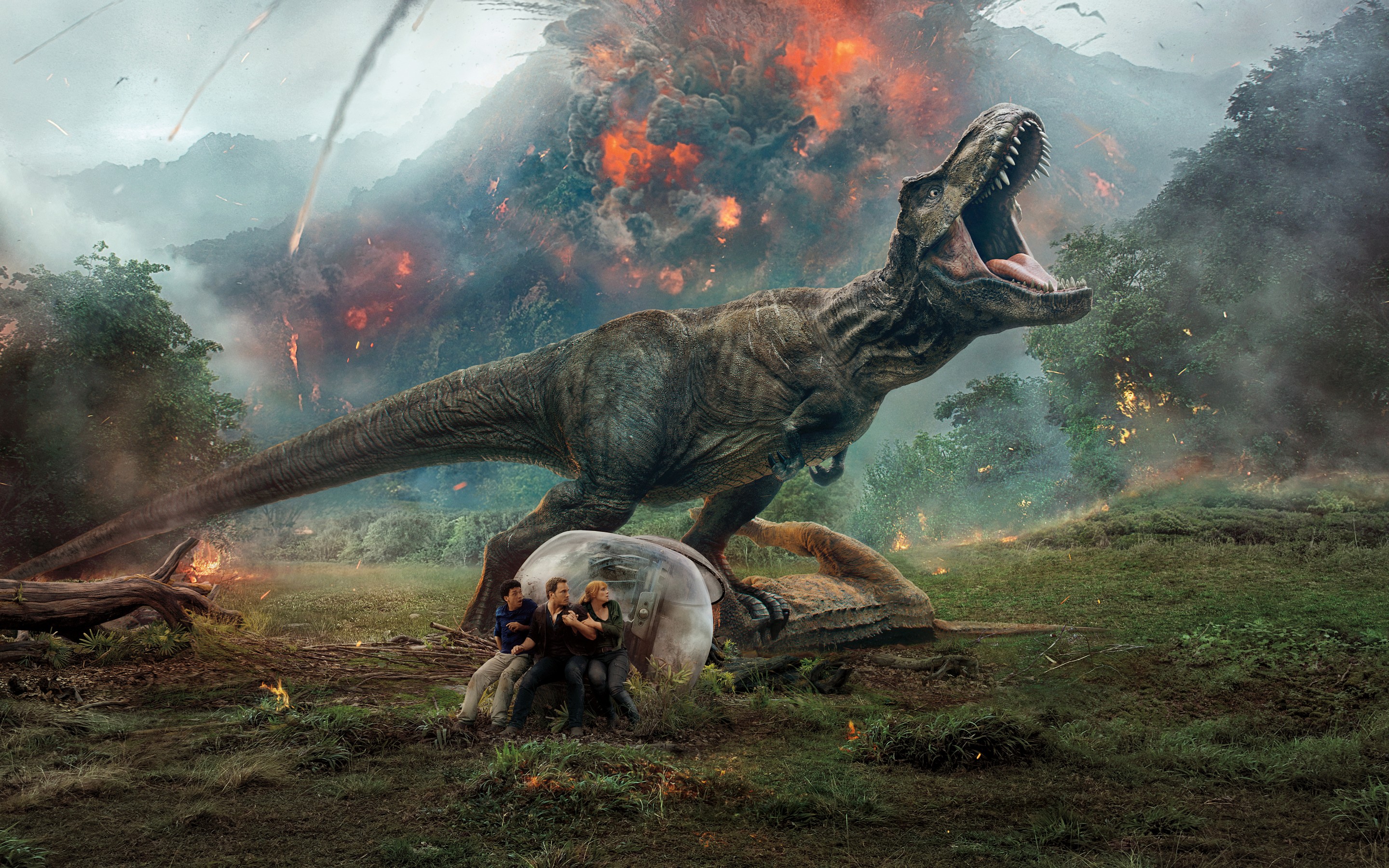 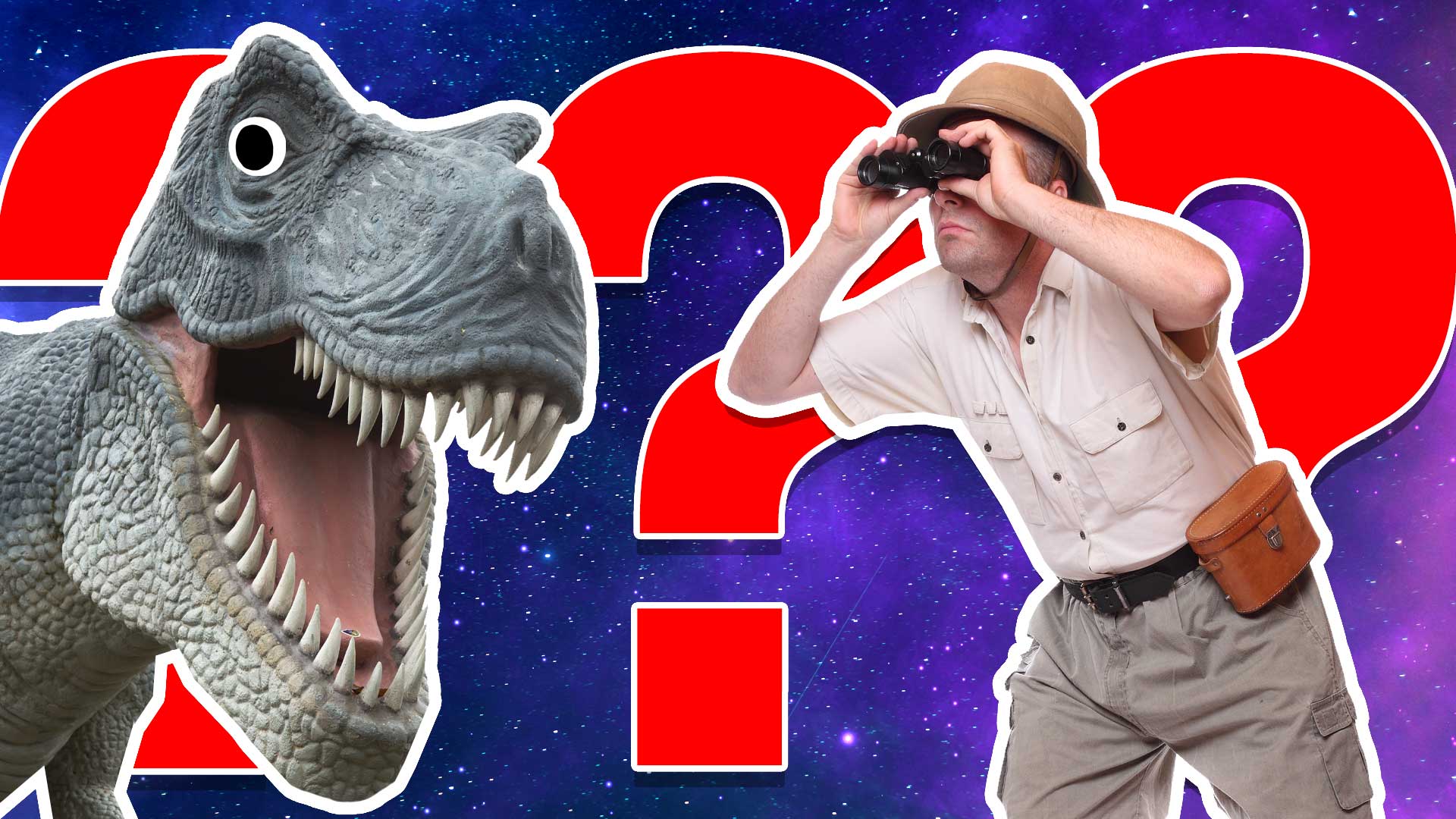 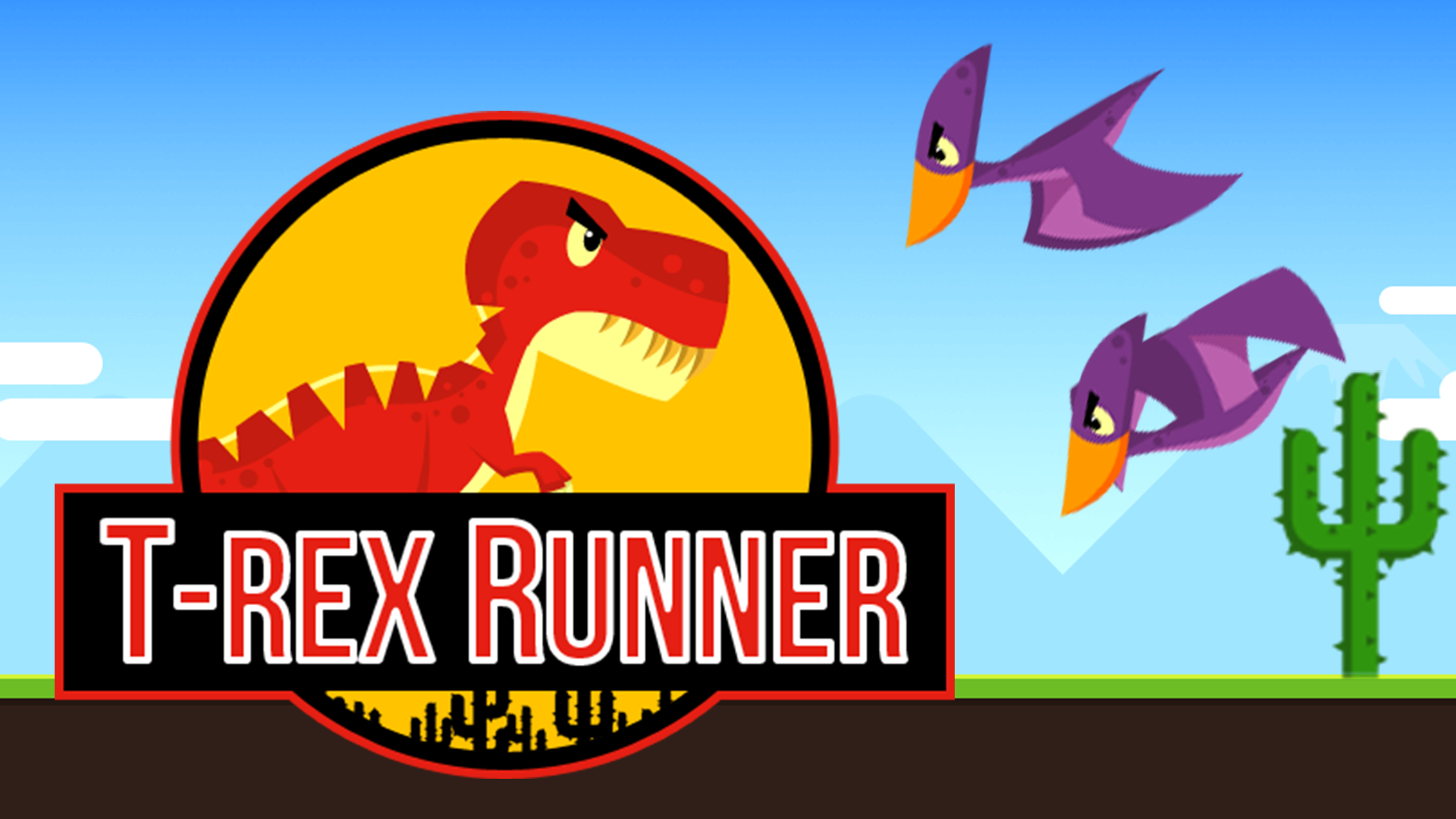 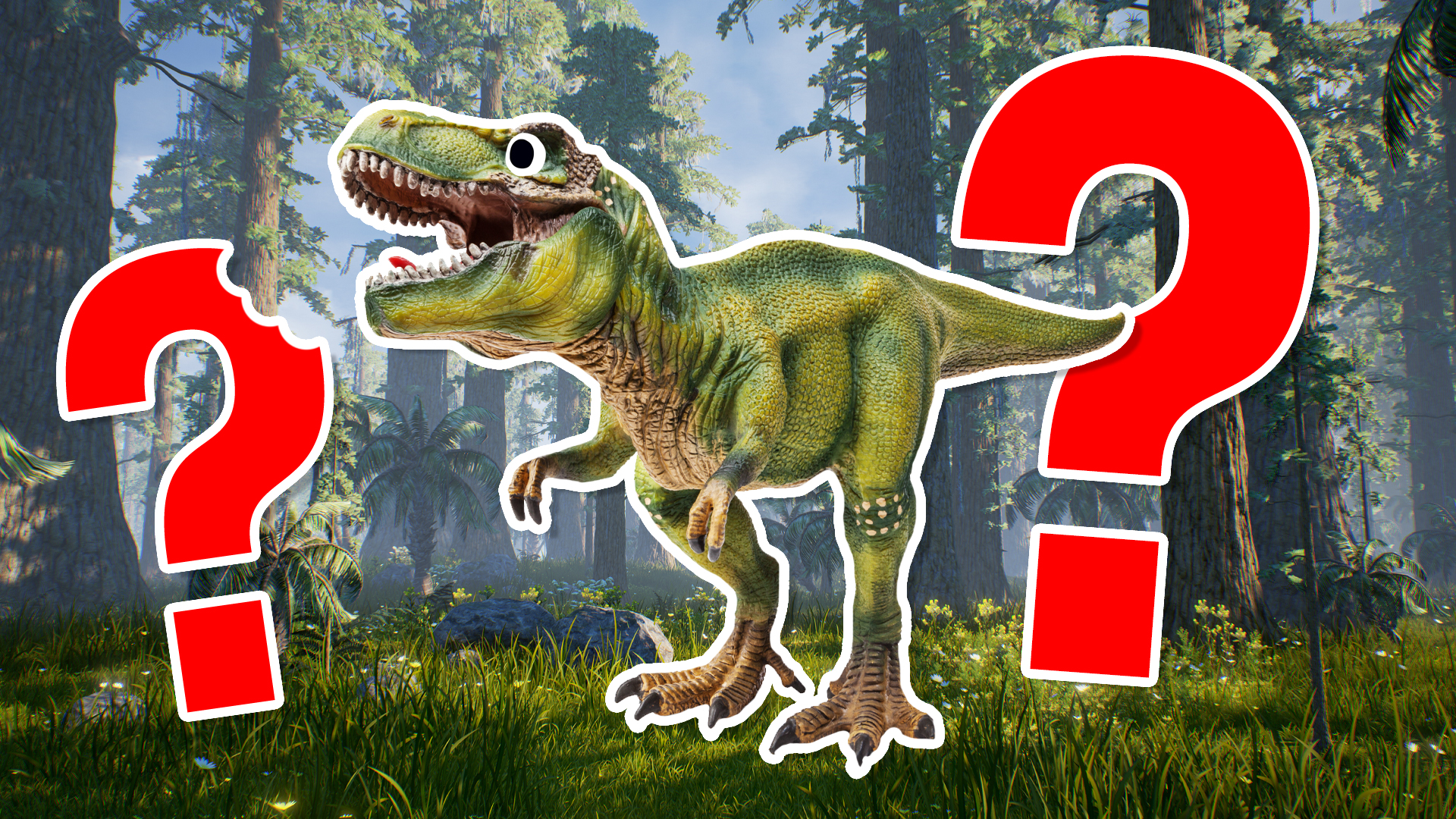 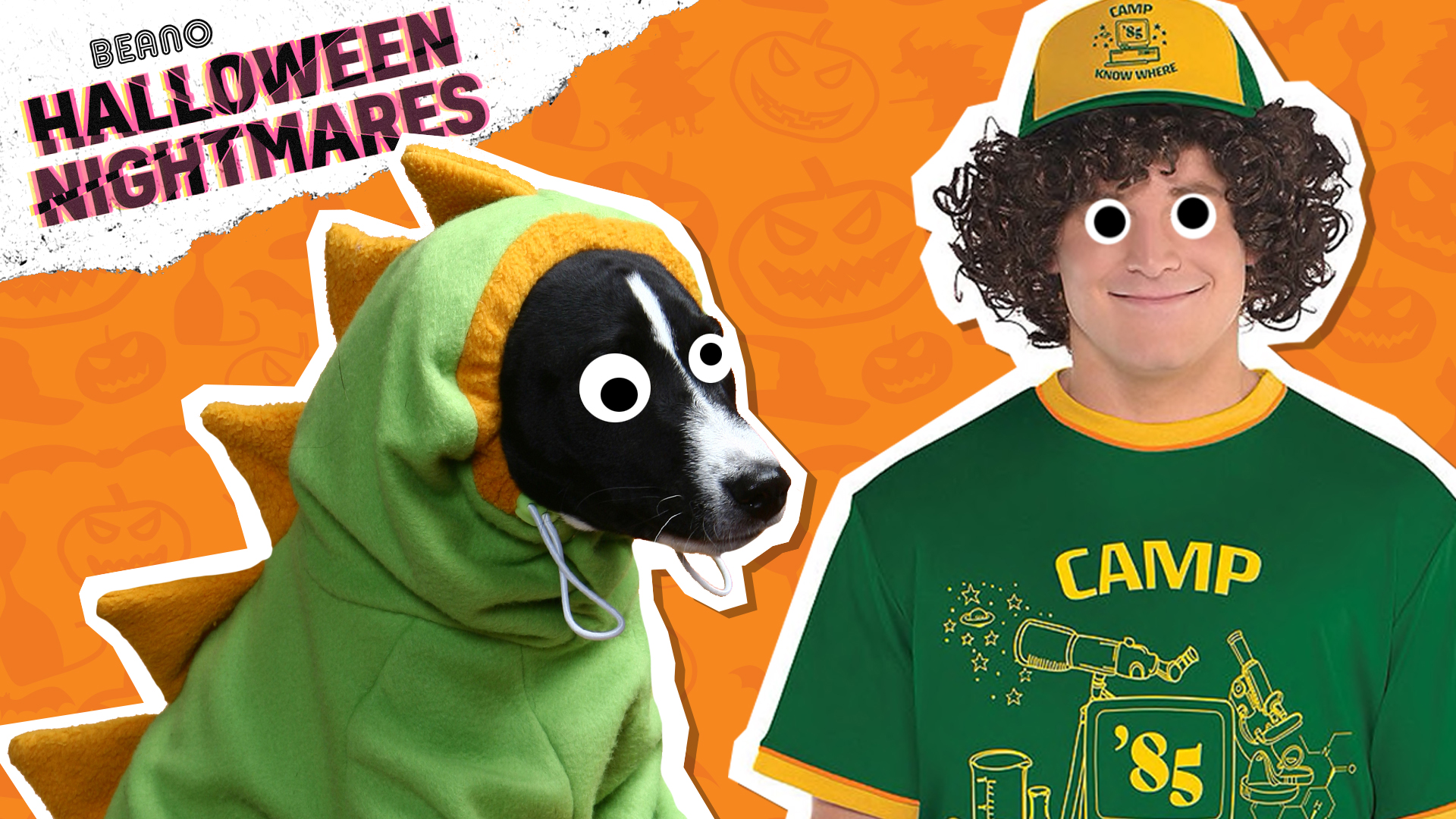 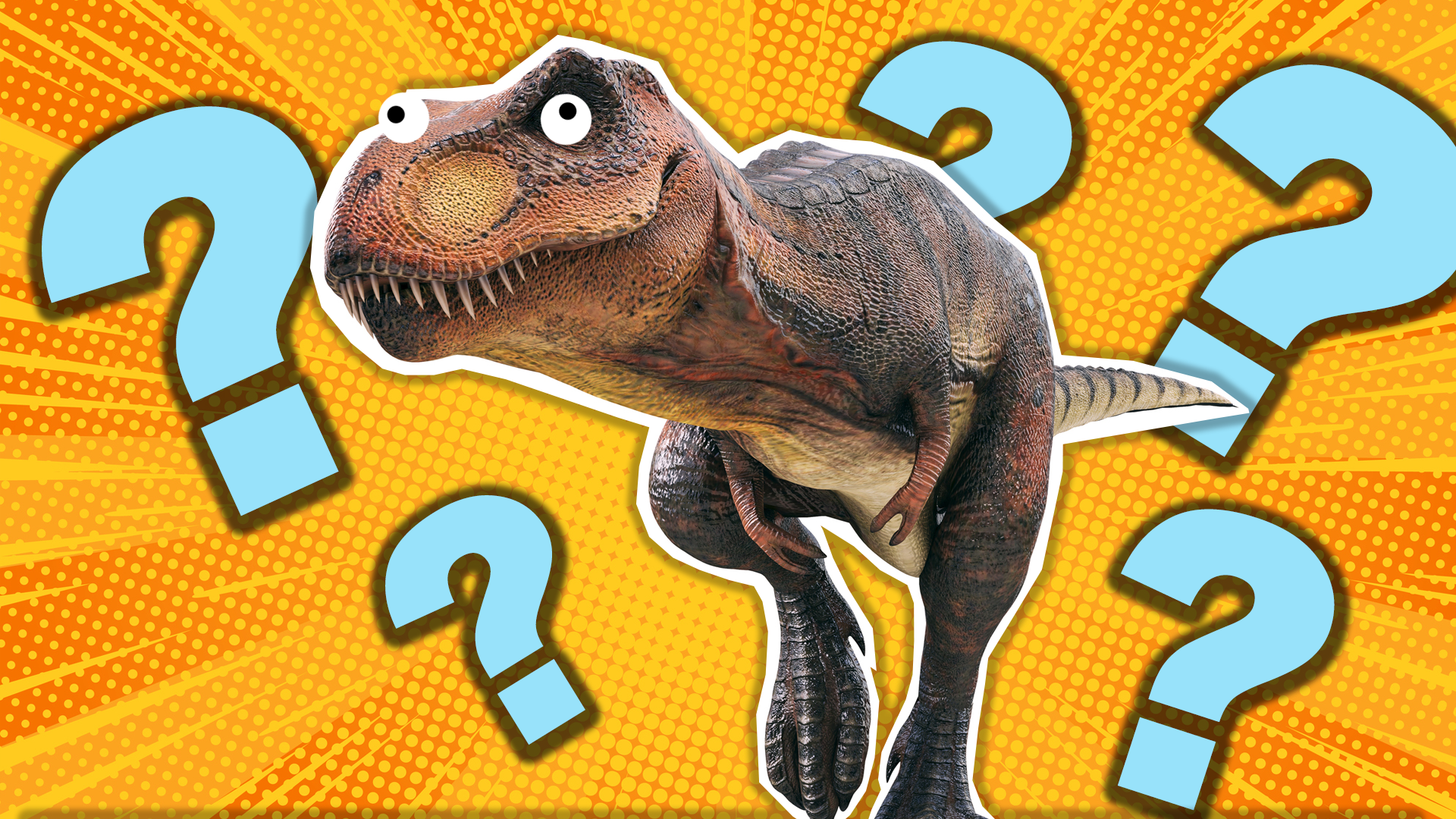 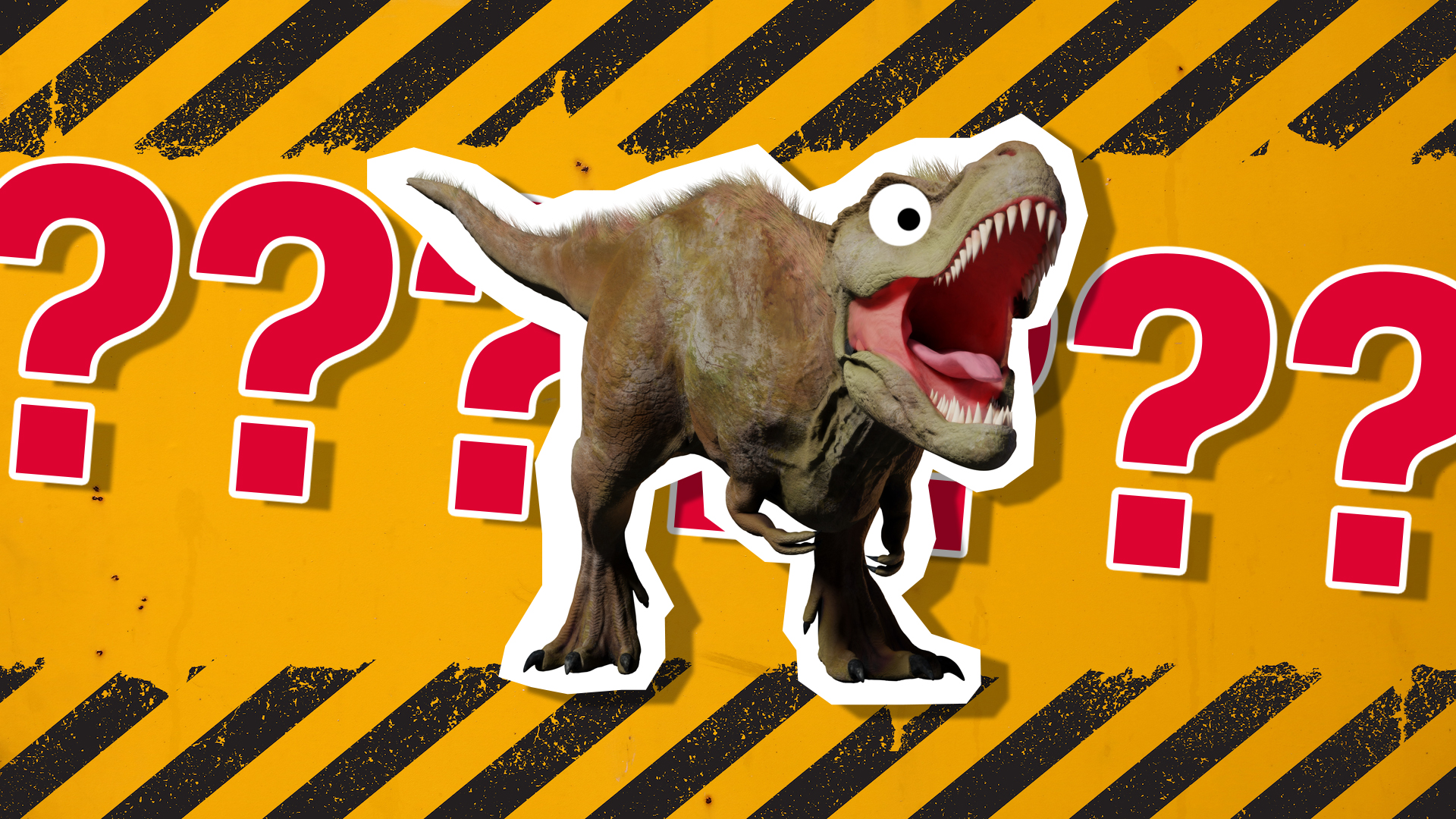