The Shoot Dance: Everything You Need to Know

Heard of The Shoot Dance? Here's where it came from!

You've probably heard of the Shoot dance by now. It's another famous Fortnite emote and it's also called the Hype dance on the game. Now footballers are doing it when they celebrate. Jesse Lingard even did it after scoring in the England vs Panama game!

But where did the dance come from? We've got the answers...

The dance first became famous after rapper BlocBoy JB released a music video for his song 'Shoot' where he's doing it. Then it started appearing everywhere!

Want to find out more and learn how to do it? Watch the video now! 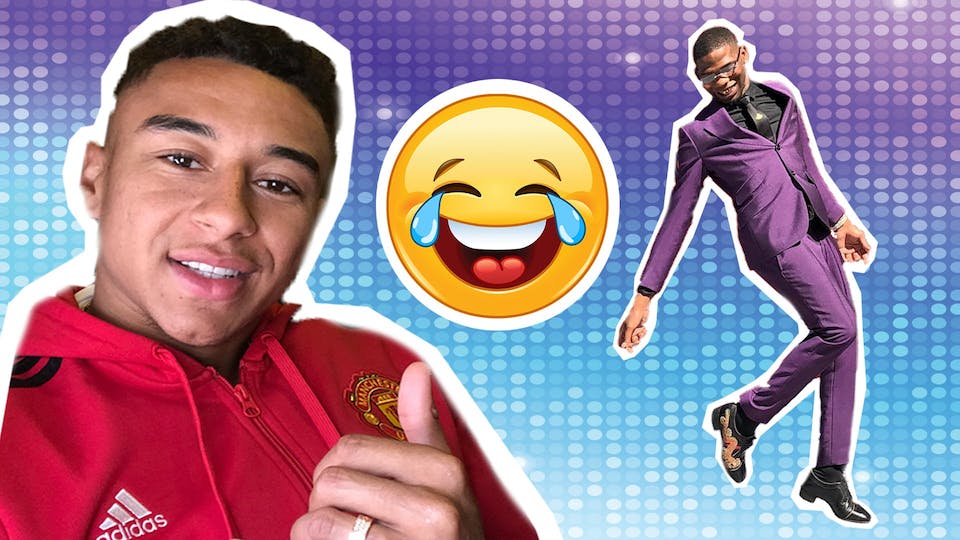