The very first "Bash Street Kids" comic strip - back when it even had a different name! 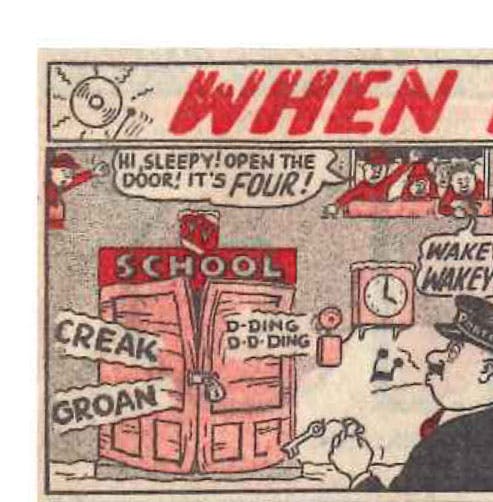 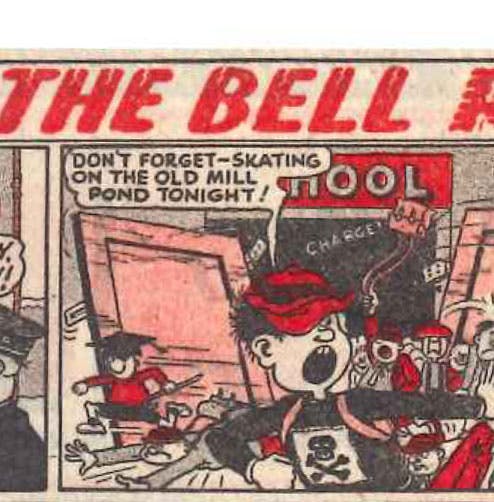 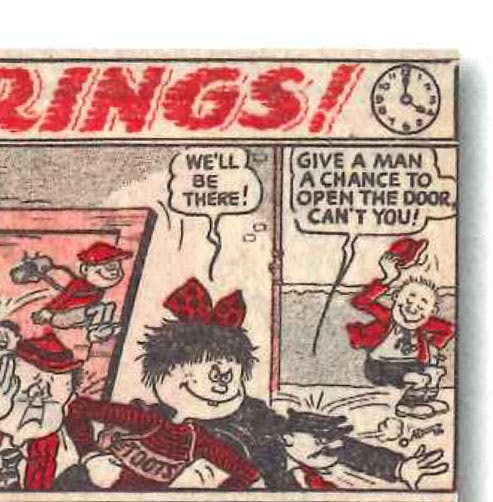 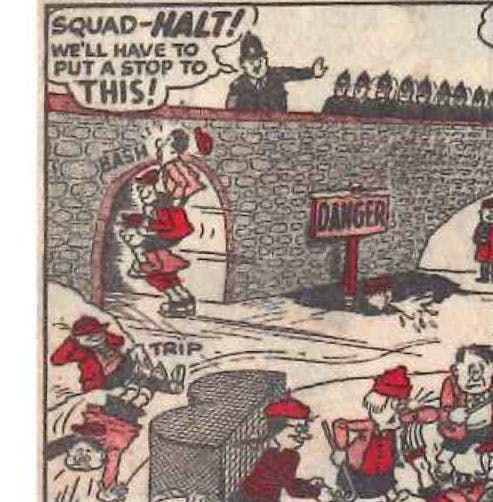 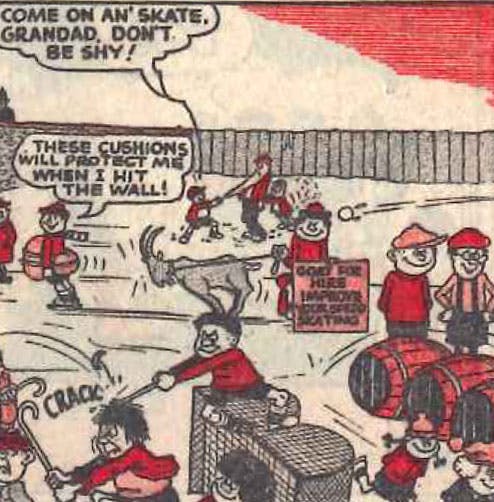 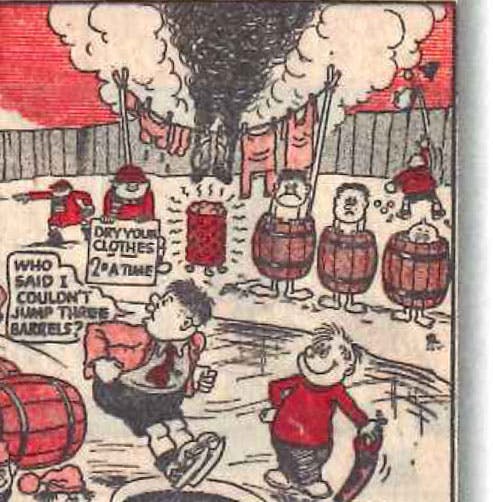 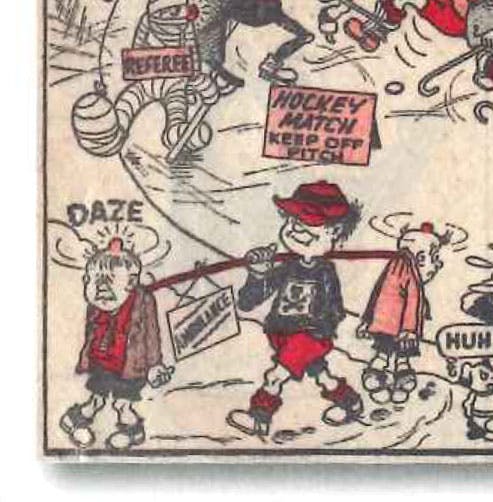 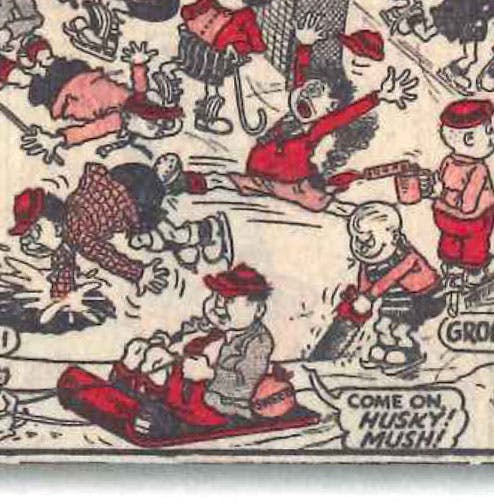 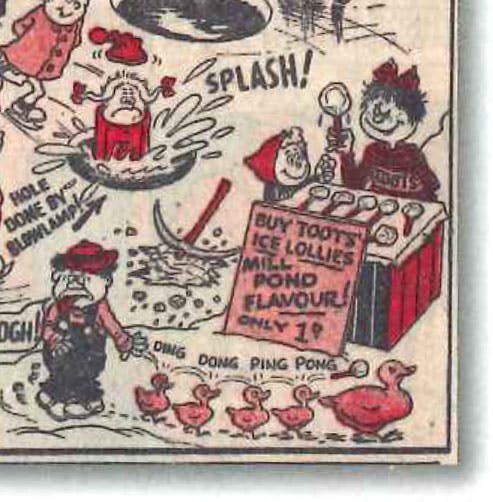 Does anybody look familiar?

You'll recognise Danny and Toots, but not many of the others! It took a few years for the characters to reach their current roster, but class 2B hasn't changed much since then. 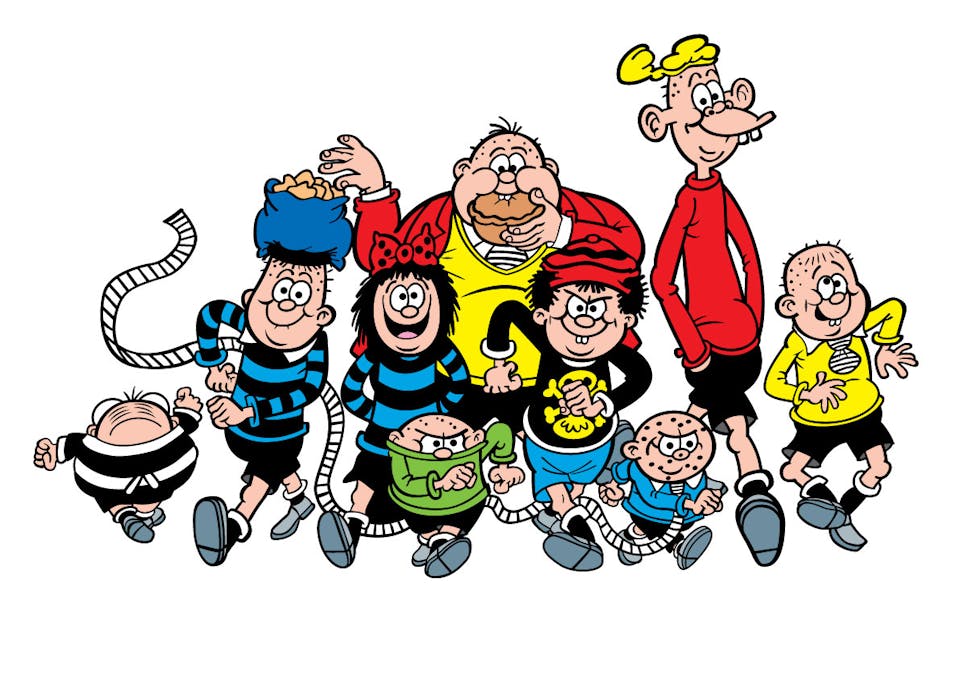