How to Draw a Fidget Spinner!

Here's how you can draw an awesome fidget spinner!

Step 1: Draw a circle in the middle

Are you ready? Then let's begin!

Grab your pencil and paper and be careful to leave enough room around it to draw the rest! 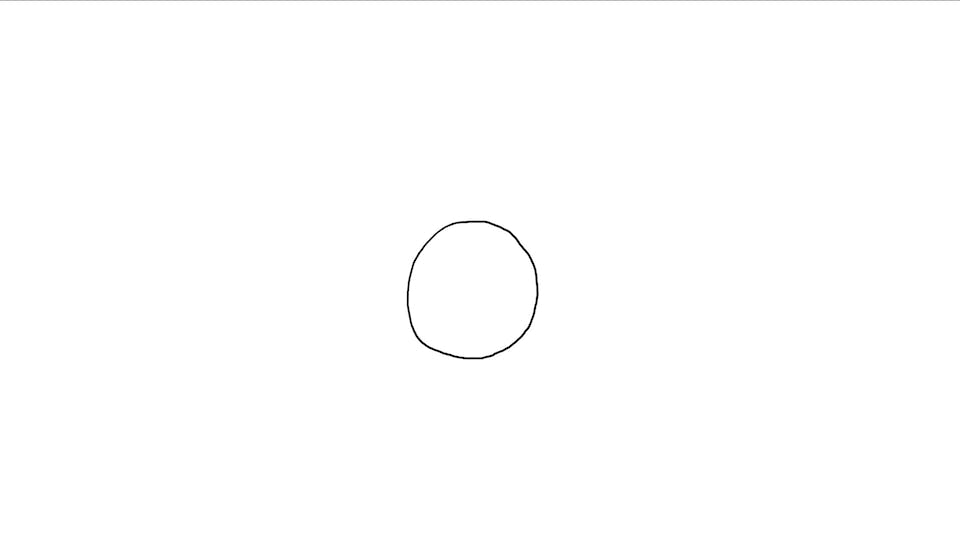 Step 2: Next draw 3 more larger circles around the middle circle

It's looks like a triangle made of circles at the moment.

Now your drawing is beginning to take shape, but it's not quite there yet – let's go to the third step! 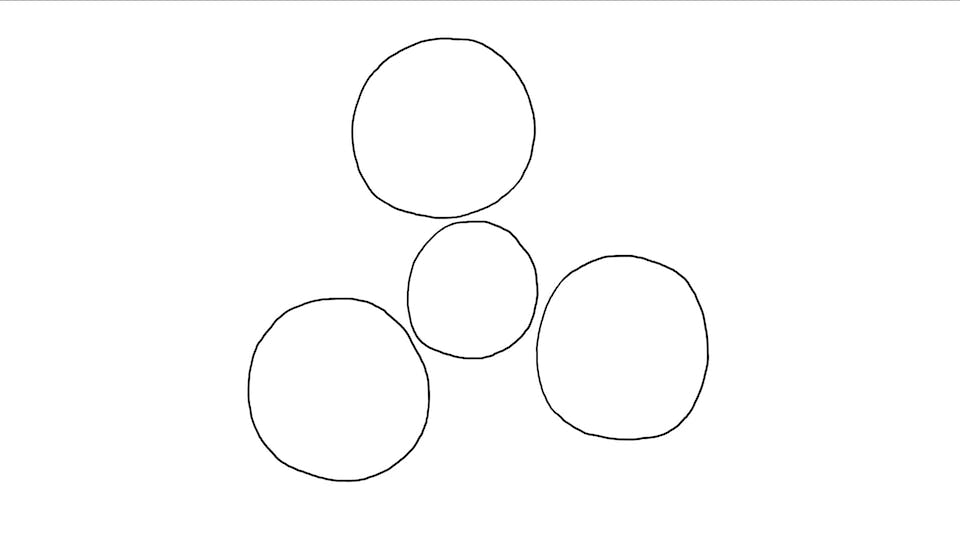 Step 3: In those circles, draw some more circles inside on another

They look a bit like targets or what a bird might see if it flew over three traffic cones surrounding an empty plate. Or a football 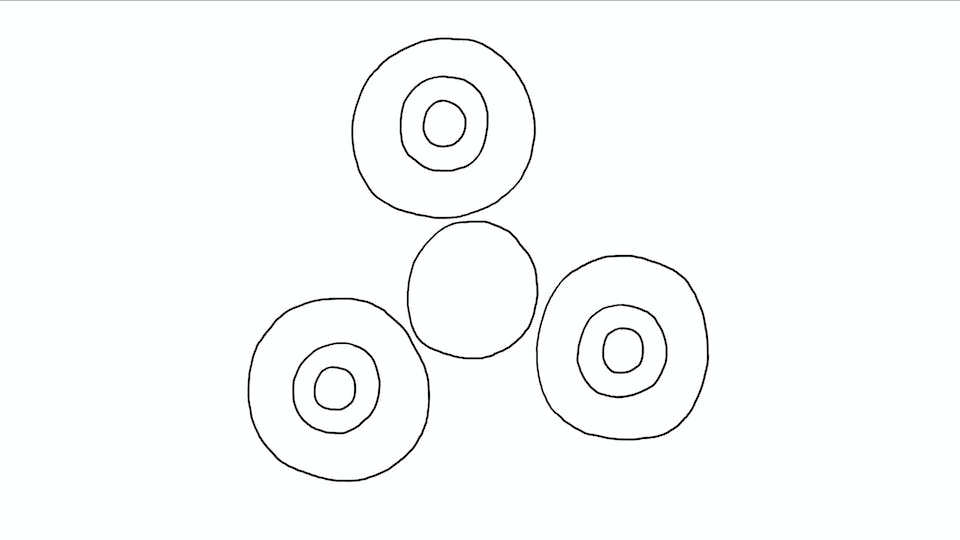 Draw these ones around the ones from step 3 for a bit of added detail – remember to keep a steady hand! 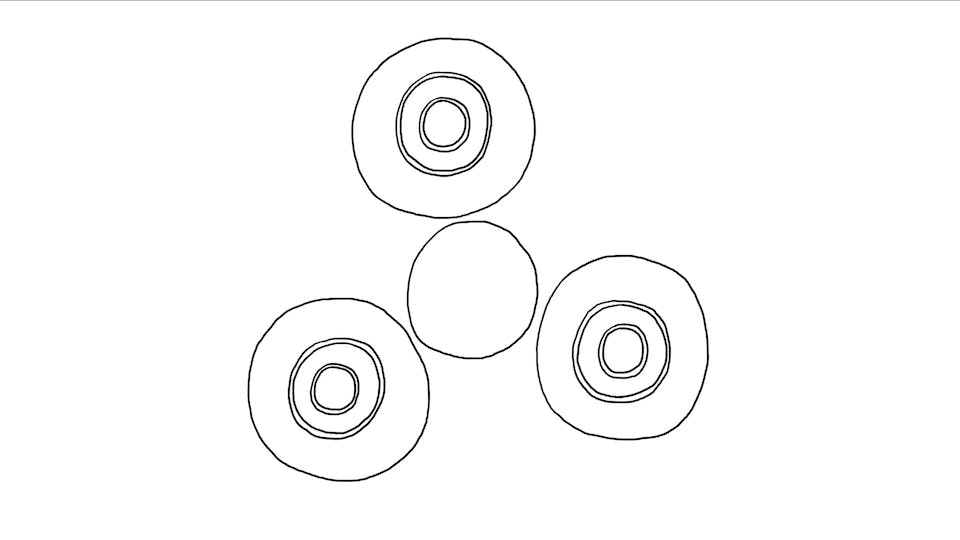 Step 5: Next connect the 3 large circles together with some curved lines

Basically, draw semi circles in the gaps between them #circles4ever

It's really starting to look like the greatest fidget spinner ever made – you're almost there! 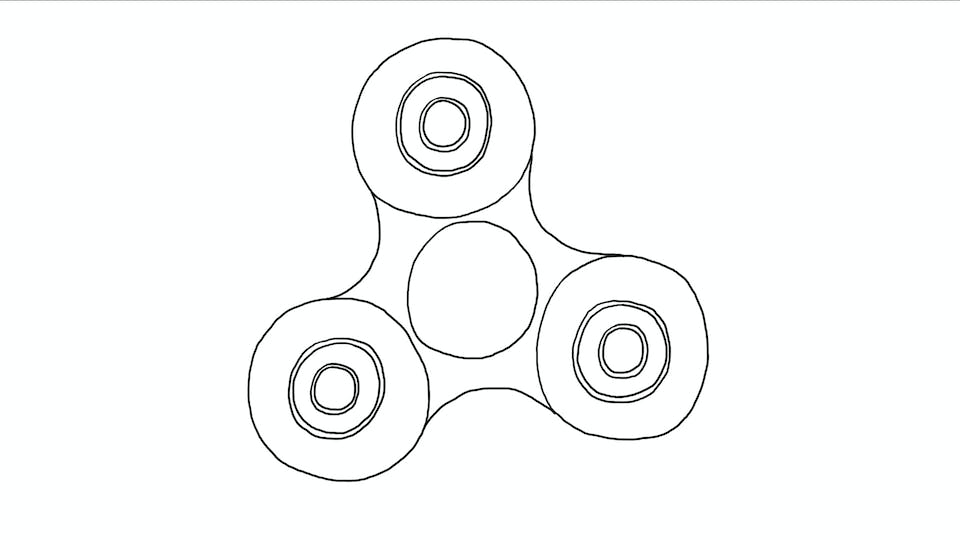 Now, take an eraser and rub out the extra lines in the middle of the fidget spinner
(Don't worry if you've used pen – you can just colour over these lines in a couple of steps time instead)

Draw some quick curved lines all around your drawing to make it look like your spinner is spinning! 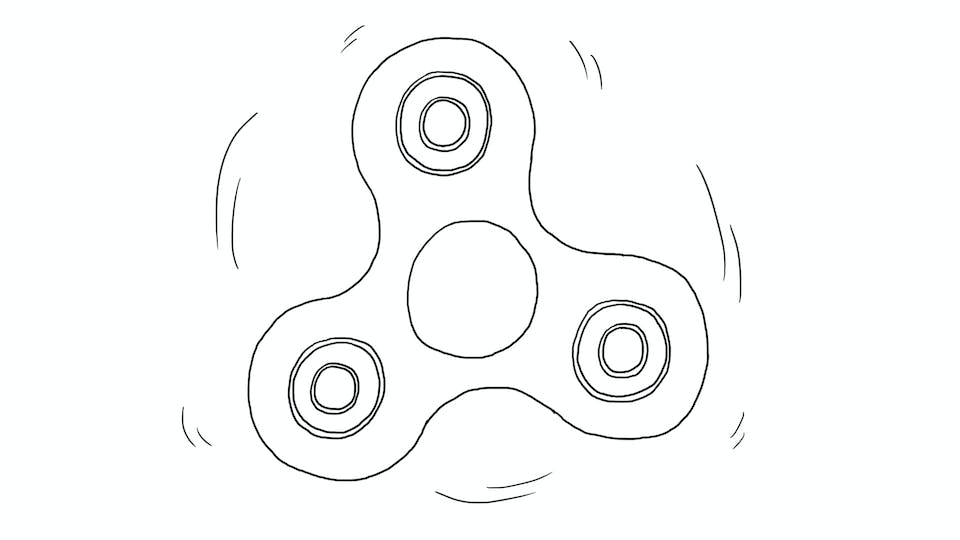 Step 8: Finally colour it in!

Now you can your favourite colours and any details you like to make it your own! 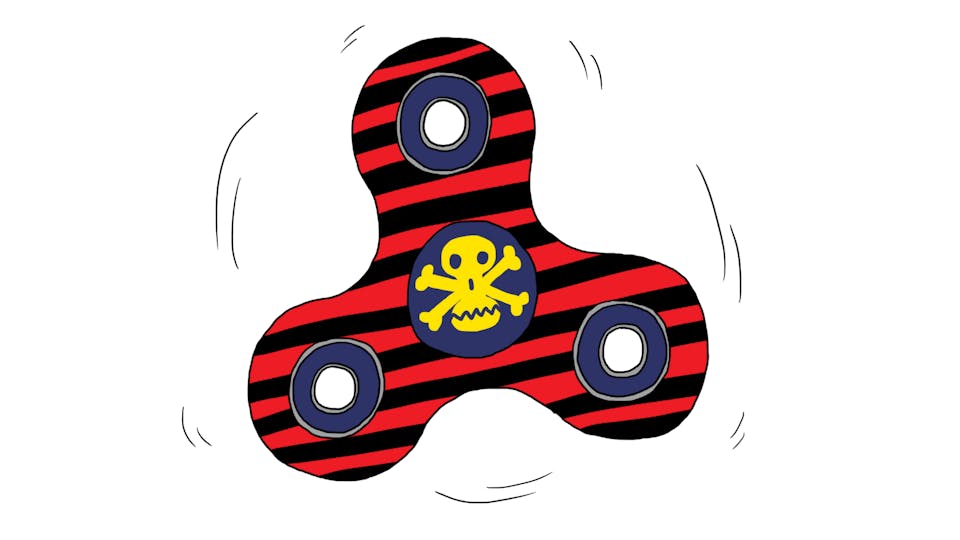