Which one are you?Find out in this epic quiz!

What's your favourite way to pass the time?

Do you enjoy your own company?

Can you keep a secret?

Which one of these super powers would you most want?

Pick something to collect

You're Steve! Yes, you look like a normal human man, but you're so much more!  For a start, everyone wants to be cool, which is pretty neat, and you've got loads of jobs including miner, builder and alchemist. Cool!

You're a fox! You like hanging around villages and you like company. You're a night owl, or night fox rather AND you're one of the few mobs that can sleep! Phew!

You're a skeleton! You look a bit scary, but you also get a bow and arrow which is pretty cool. Just be careful not to go out in sunlight!

Woah, you're an Ender Dragon! You're dangerous to know, you can fly and everyone fears you. Which might make you a bit lonely, but at least you look cool! 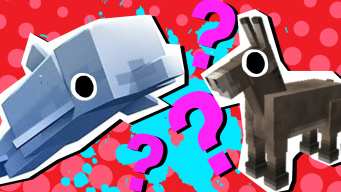 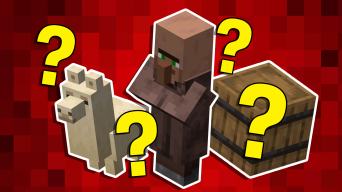 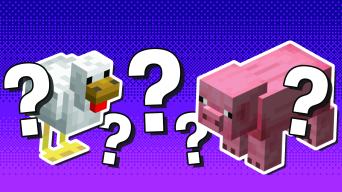 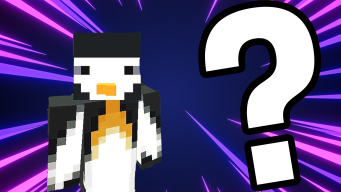 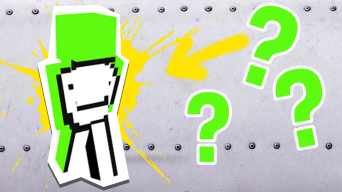 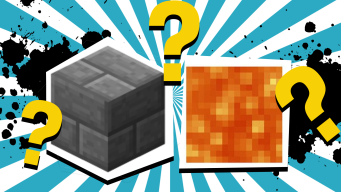 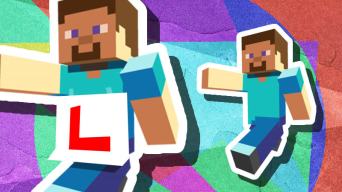 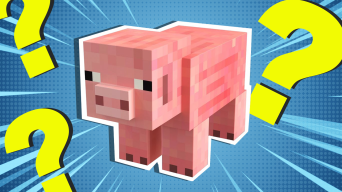 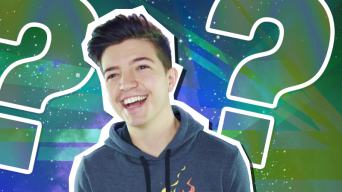 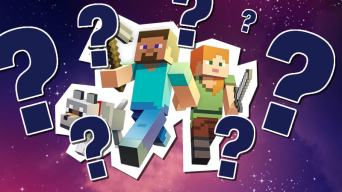 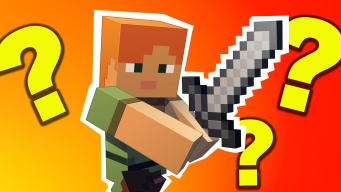 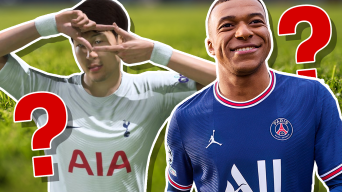 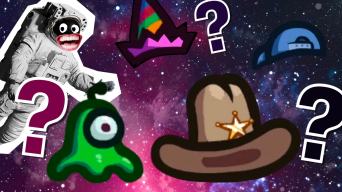 Which Among Us Hat Are You?