The stars are going back to the jungle - but can you guess who will be crowned winner?

Nadine is a former Girls Aloud singer, so she’s probably more used to celeb-packed parties than sleeping bags full of spiders, but her musical background might come in handy – as most I’m a Celeb contestants end up singing for their supper at some point. 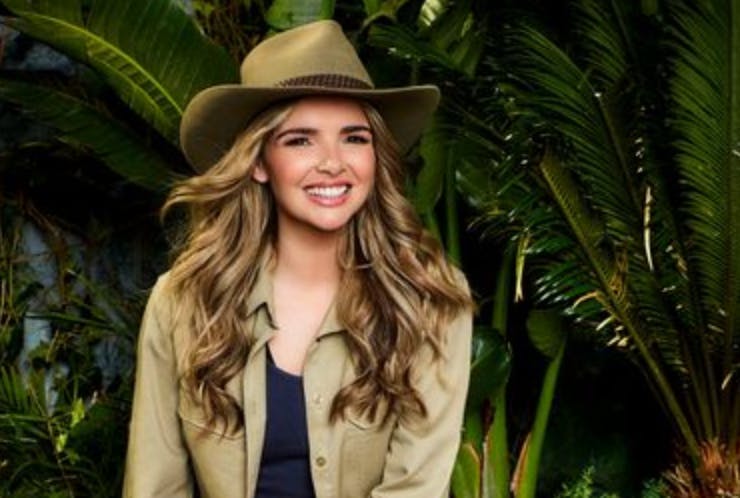 Ian used to bang in the goals for Arsenal though nowadays you’re more likely to hear him getting over-excited as a commentator for BBC Sport. But do you think he’ll be getting overexcited about having to endure one of I’m a Celeb’s famous Bush Tucker Challenges? 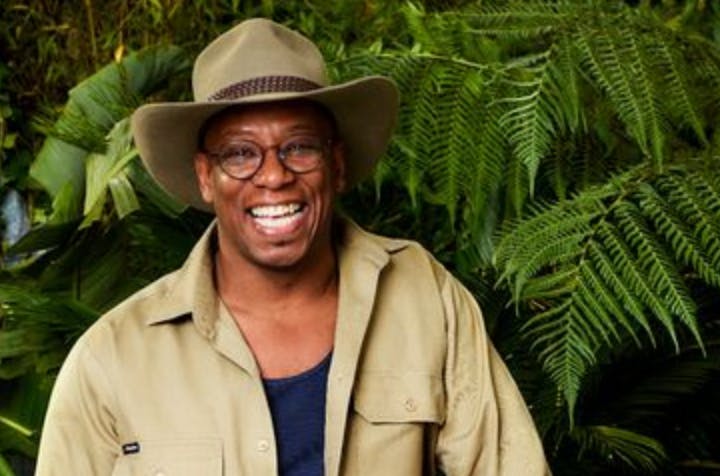 You can usually hear Adele entertaining the airwaves in her usual day job as presenter on Radio 1’s Early Breakfast Show but this isn’t her first experience of reality TV. In fact, Adele first found fame as a member of Big Brother way back on series 3! After 3 weeks in the Australian outback, she’ll probably wish she was back in the BB house again! 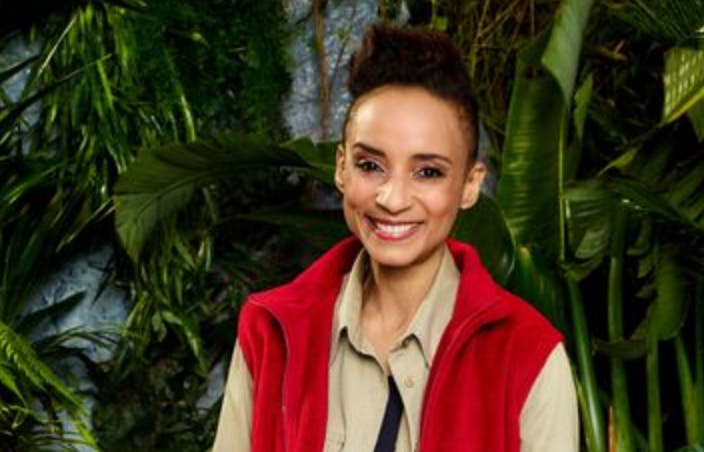 Myles is another former reality TV star to find his way into the campsite so we expect him to used to seeing people come up against the public vote. As the singer in RakSu, Myles and his mates won X Factor back 2017, which means he won’t be scared of those creepy jungle critters – because nothing’s more terrifying than Simon Cowell. 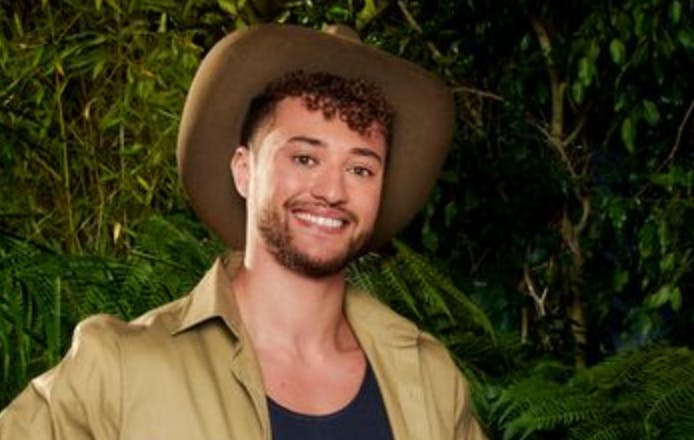 When he’s not aping it up in the jungle, stand-up comedian Andrew Maxwell can be found monkeying around on a whole host of funny shows on TV. And we’ll all be hoping his ability to see the funny side of life keeps him going when he enters the I’m a Celebrity campsite – especially as Andrew says he’s nominating himself to keep the jungle dunny (that’s Australian for toilet!) clean. Eugh! 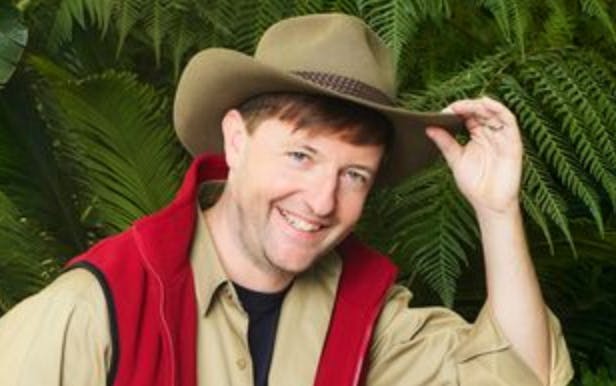 Jacqueline Jossa is a former EastEnder and Albert Square is about as far as you can get from the Aussie outback. But while the soap star says she’s looking forward to leaving her phone behind and getting back to nature, Jacqueline also admits she’s scared of spiders – uh-oh! Don’t know about you, but we reckon she’s gonna have to get used to them pretty quickly! 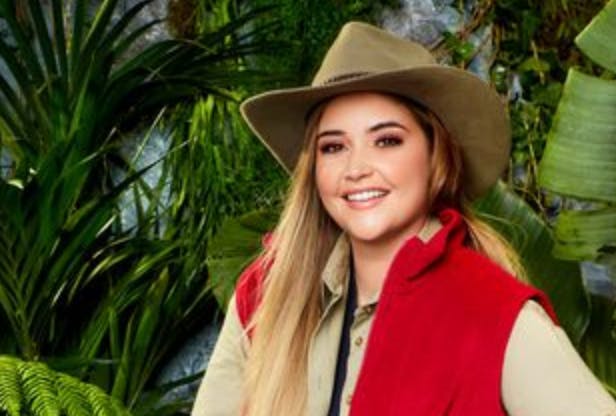 Capital Radio DJ Roman is following in the footsteps of his dad, Martin, who came third in I’m a Celebrity back in 2012. But now it’s his turn, Roman wants to show his dad why kids can compete with their parents any day of the week! And if the motormouthed radio host wants to return home king of the jungle, he should take a tip from his historical namesakes and conquer the camp – but with personality not military invasion. 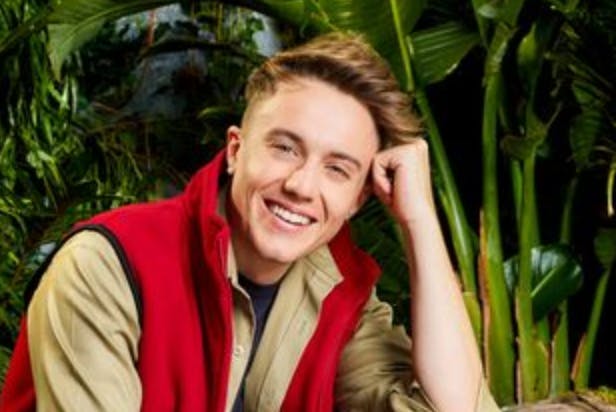 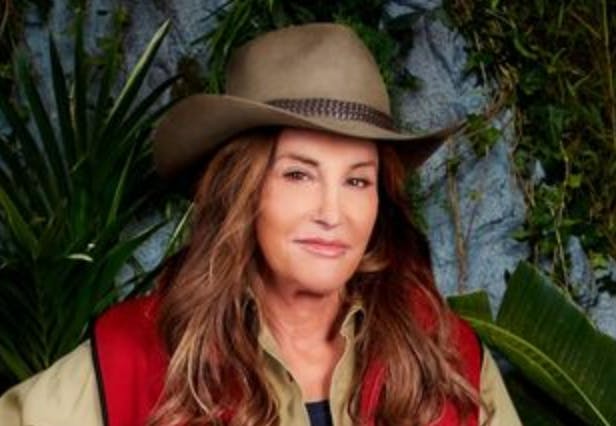 James is an former Rugby player and when you’re taking on one of I’m a Celeb’s many tricky challenges, then having a an ex England sports player on your side could come in pretty handy. But in order to be a top rugby player, you need to make sure you’re eating plenty for breakfast and as we all know, when the food runs low in the Aussie outback, things can get difficult. Unless, that is, you fancy a spider sandwich? Good luck, James! 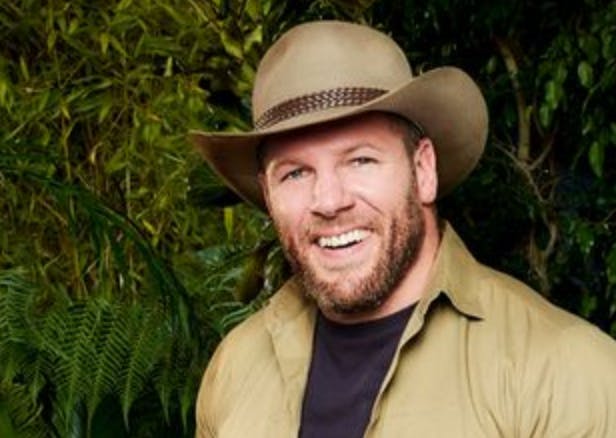 TV star Kate is used to getting up early, having presented Good Morning Britain for years, but the alarm clock in the jungle will be the sound of Ant and Dec announcing the next Bush Tucker Trial and as Kate admits she’s pretty much terrified of all things creepy and crawly, we’re not sure she’ll be getting enough sleep! 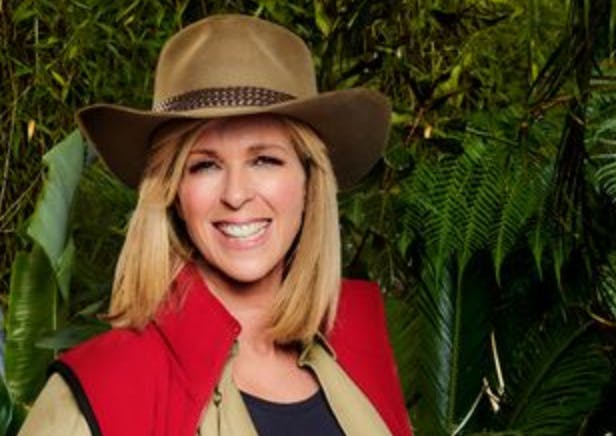 Who Will Be Crowned Winner?