5 Reasons this Christmas Special has Beano under wraps...

The Beano Christmas Special is now on shelves!

Brace yourself for gusts of wind and shivers - you'll be laughing that hard! 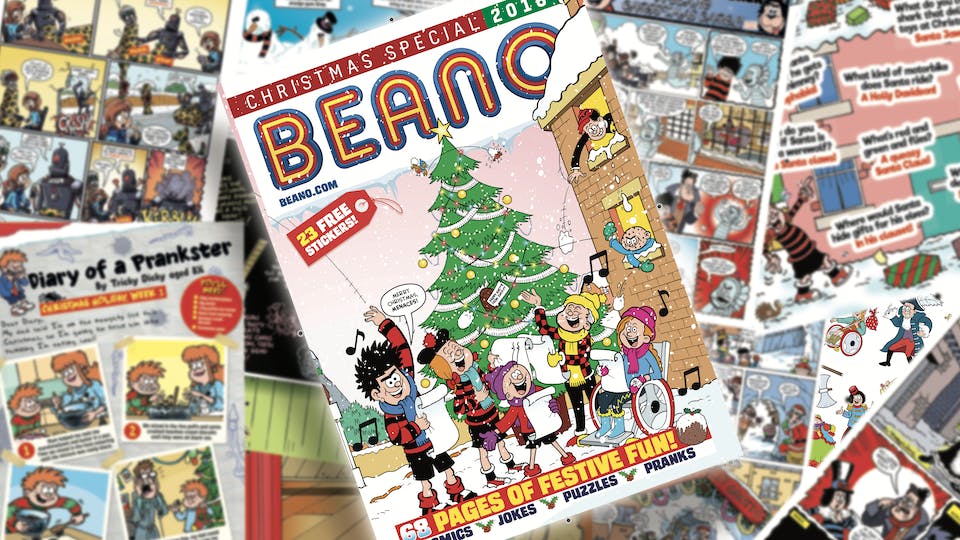 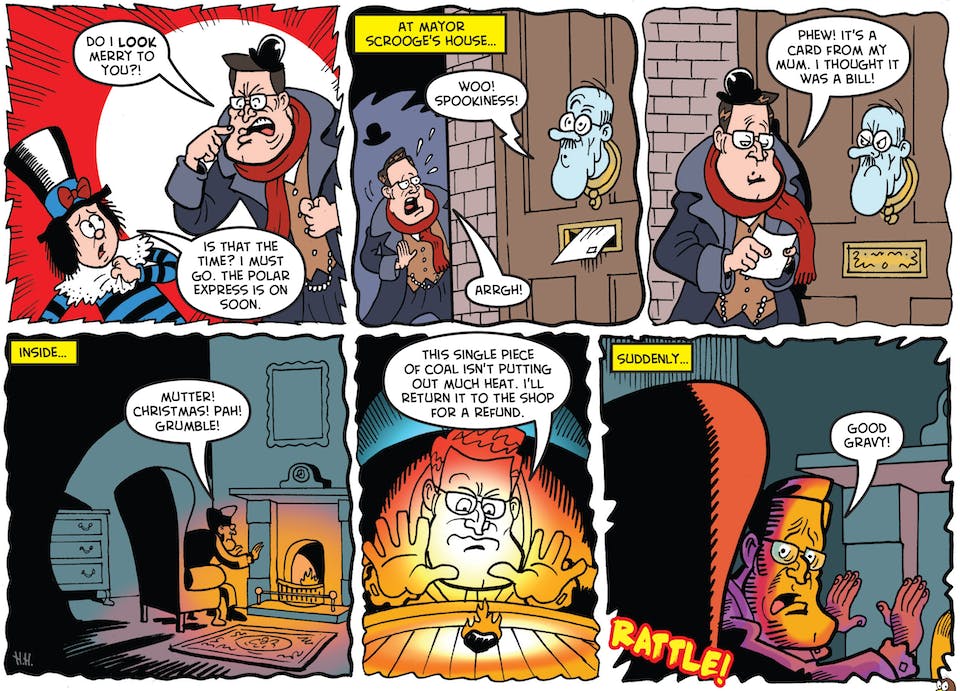 Everyone has one BAH-HUMBUG in your family! Who do you know who hates Christmas?

The Minx has herself a Minnie little Christmas

with Santa Claus, no less 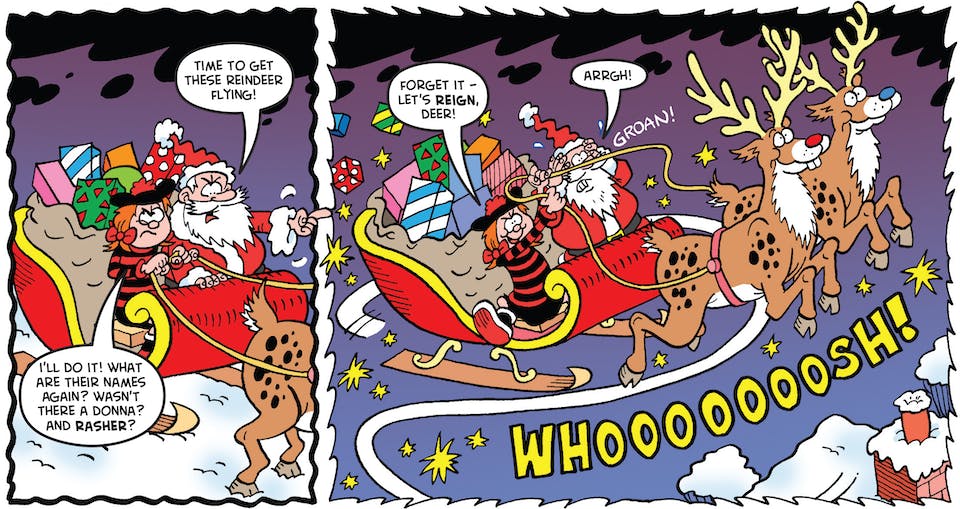 Would you like to help Santa handing out presents on Christmas Eve?

Rubi gets creative when it comes to sticky tape

Who hasn't wished they had a robot to deal with THIS problem before?

What kind of Christmas robot would you want?

It's Panto-monium with the FREE Beano sticker scene

Tricky Dicky Whittington and his Splat; Snow White and the Seven Bash Street Kids; Dennis and the Forty Menaces; - what Beano panto will YOU make? 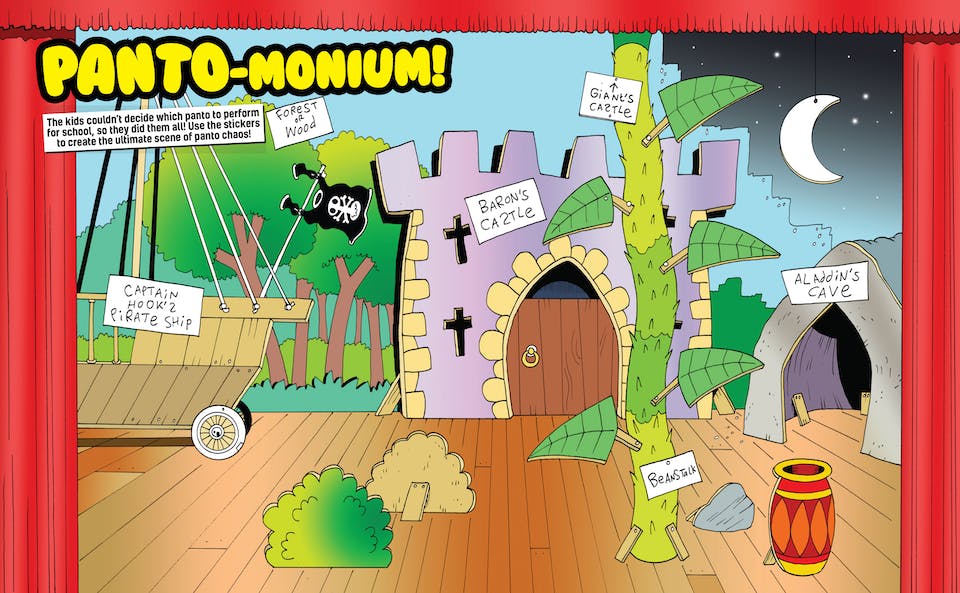 Have you been to a Panto this year?

Things get a bit parky out when Roger gets stuck in traffic.

What's the best game to play when you're stuck in traffic?

This Issue of the Beano has already landed in shops near you!

Subscribe here to get the weekly Beano delivered to your door!

Check out the Beano Shop for all our delightfully festive deals, like this Christmas Jumper activity book! 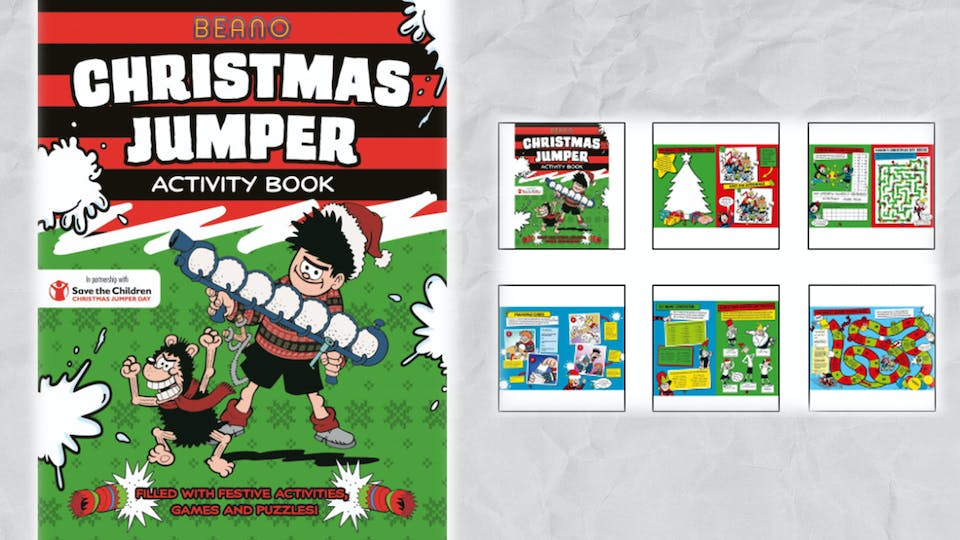