1. Bananaman saves the world (so you don't have to)

2. Minnie gets her Dynamo on

Minnie the Minx puts on a magic show to raise some cash!

Is it a bird? Is it a plane? No, it's Bananaman's favourite jokes!See them all here

Try this prank which will make people think an ordinary pothole goes all the way to the centre of the Earth! Hang on, my head's spinning!You can see it here

5. There's something fishy about Roger's dodges

Roger the Dodger does his best to avoid his chores, so he pretends to have a new hobby!

6. Beano turns real kids just like you into comic superheroes

Check out Beano to find out how YOU could be the next Beano superstar!Read Wacky Willow's story here

Plug, Toots, Smiffy and the rest of the gang visit a farm!

Did you know there's a nerve in your body which can make you fly?

...and Gnasher does his best to cure them!

10. And you could win epic prizes!

Beano has the best booty - every week. This week, you can win LEGO, Pokemon and Super Mario loot!

Stuffed with stories, loaded with laughs and jumping with jokes - it's SO Beano! 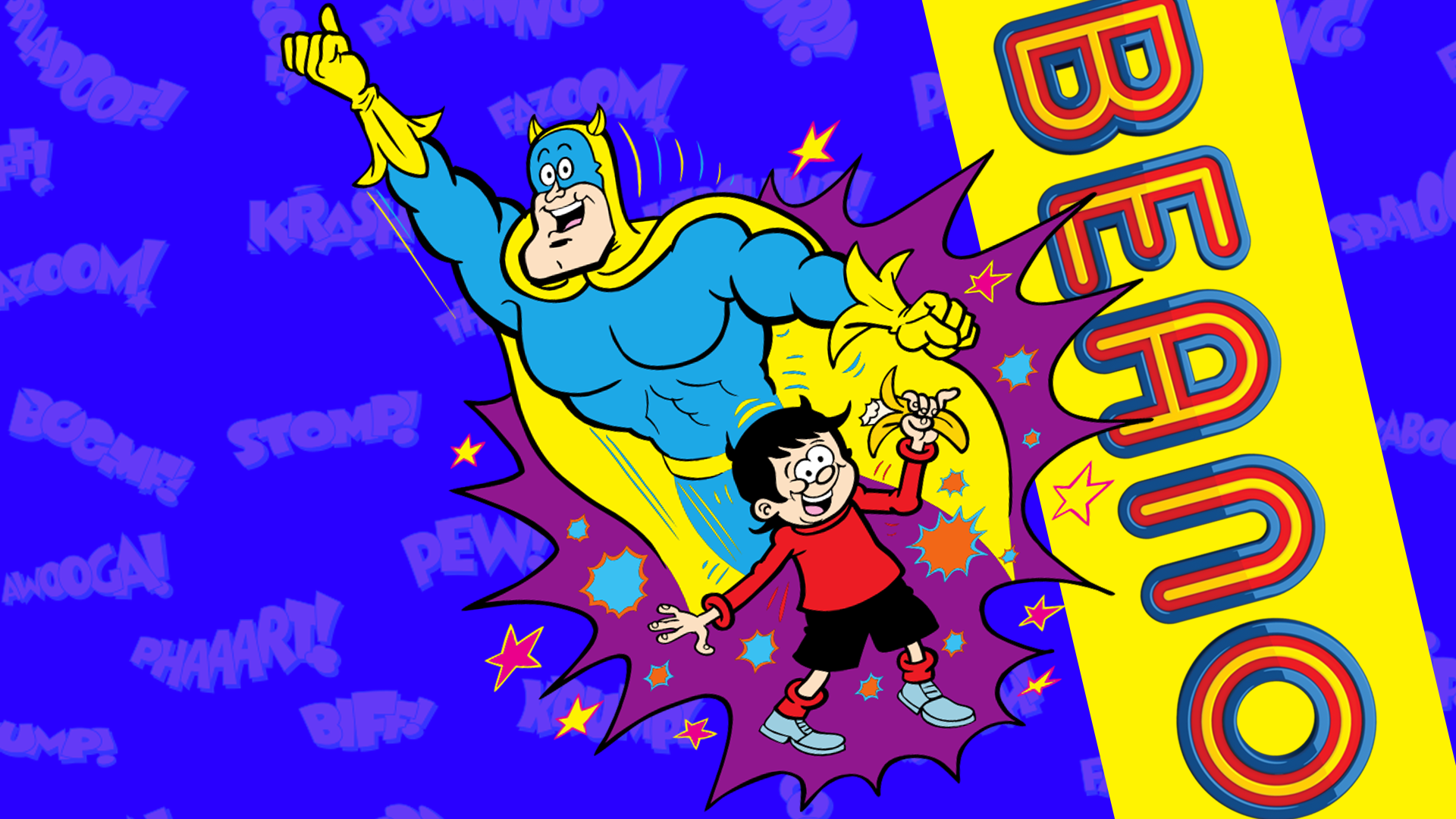 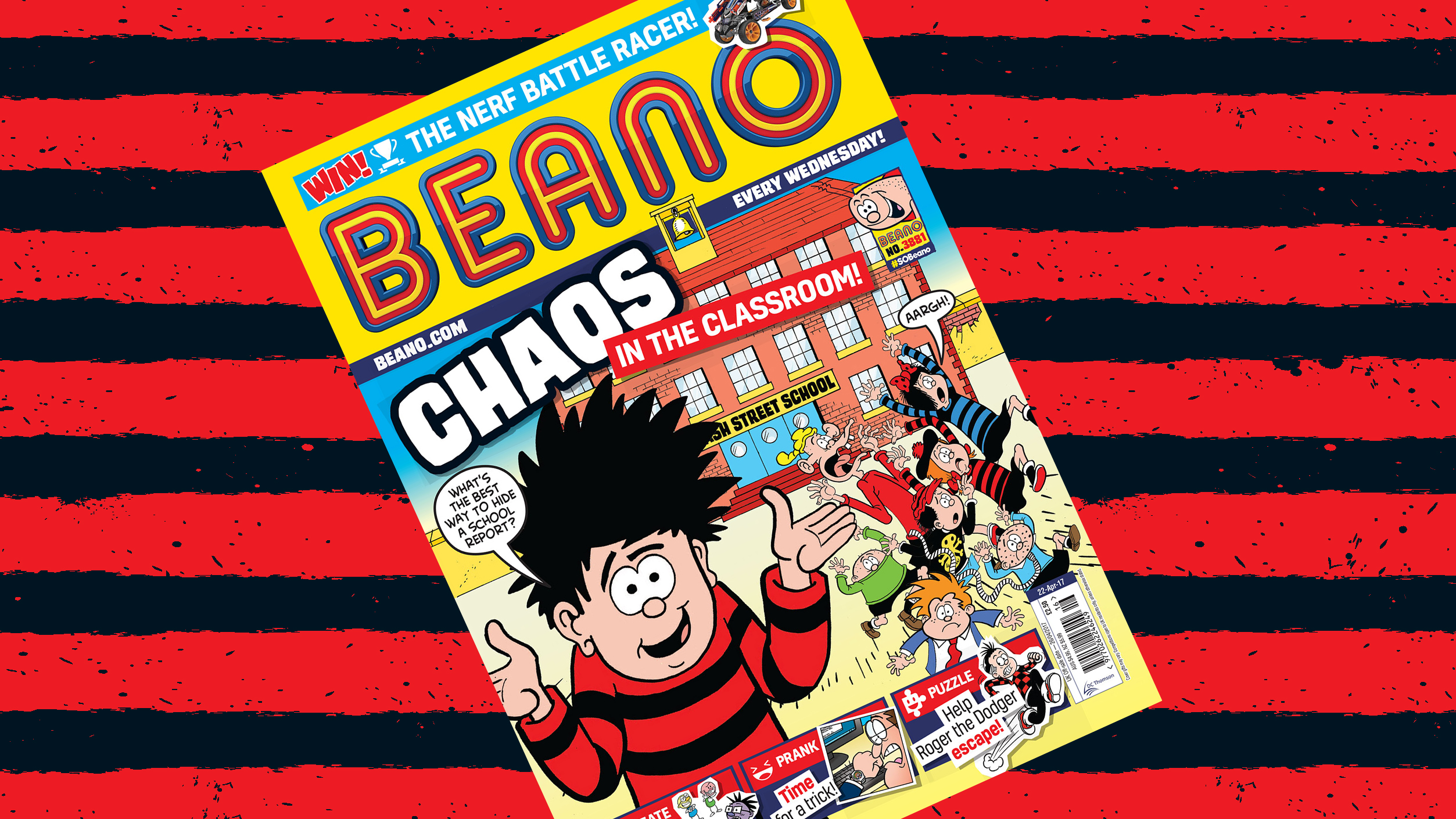