5 reasons this week's Beano bring the new year in with a bang! 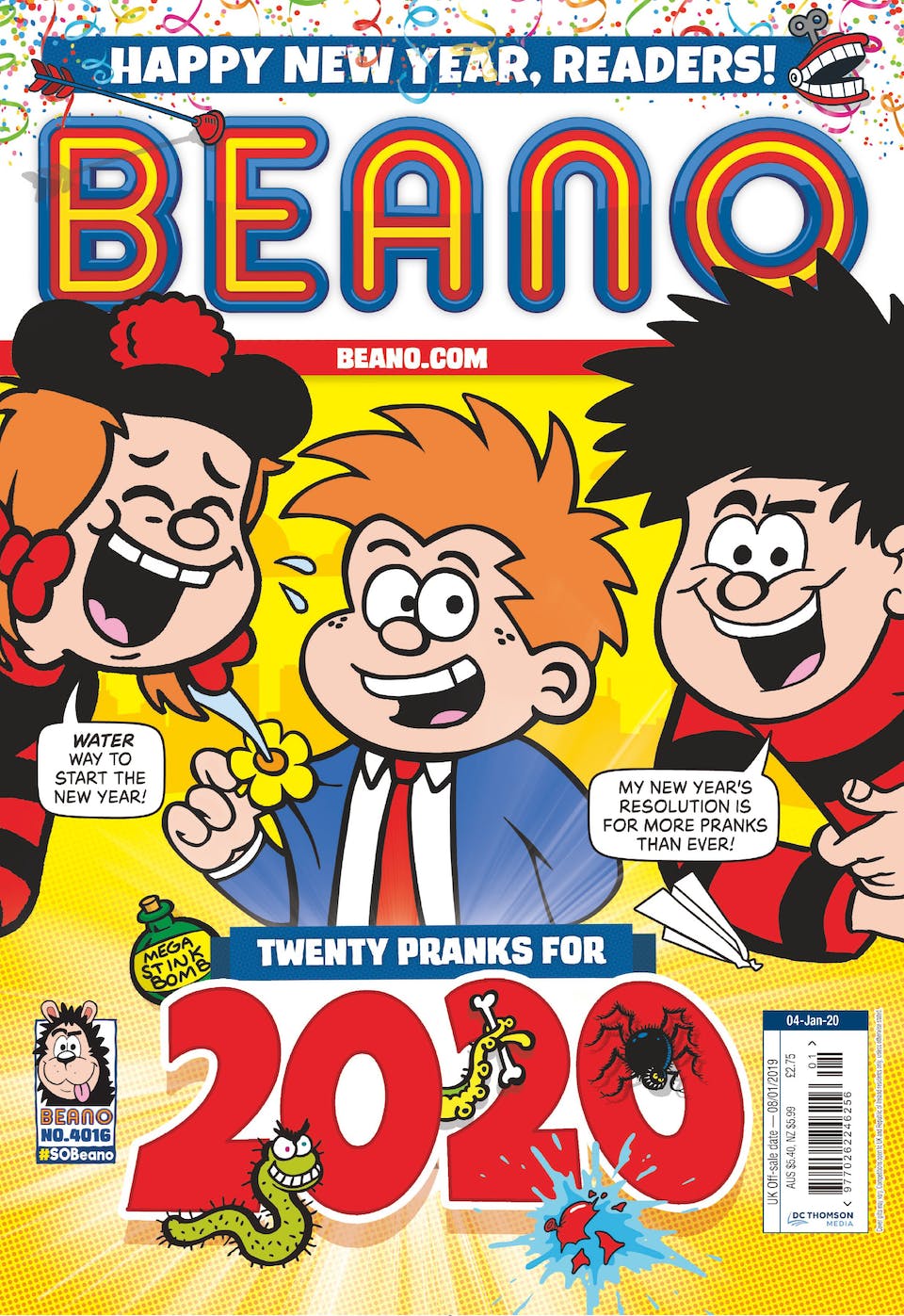 But first, he needs to pull off the most elaborate prank that Beanotown has ever seen! Only Tricky Dicky could manage it!

Which prank is the funniest?

What's the scariest thing to find in the woods?

3. The Bash Street Kids are bouncing!

Leaping into the New Year, they are bumping into all kinds of trouble with their jumping personalities!

4. Minnie is starting this new year with some retrospection. Has she done enough minxing?

Can she increase the quality of her minxing to ensure she’s hitting maximum mayhem targets? And most importantly, can she cause lots of mischief just completing a simple survey?

Do you have a new year's resolution?

5. Bananaman meets the multiverse! General Blight has opened the door to the multiverse and release all the alternate Blights upon Beanotown?

Can Bananaman stop multiple Blights, and save Beanotown from becoming Blight-town? 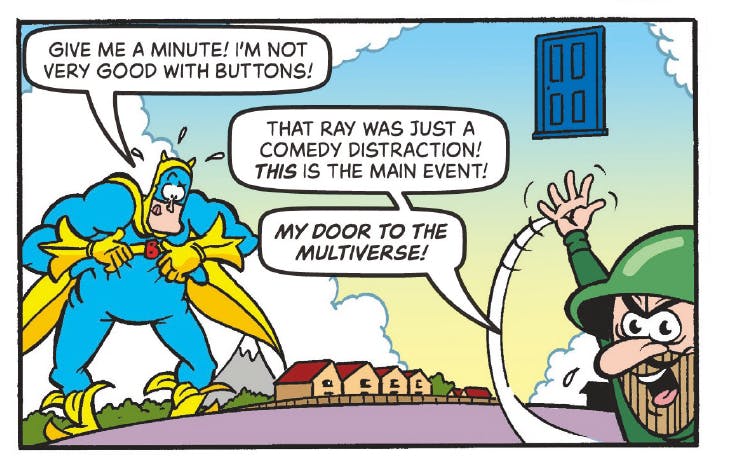 Which parallel universe would you like to live in?