Five of the most blam reasons to check out the new Beano comic!

Minnie has become one of the most wanted kids in Beanotown after a small incident with a remote helicopter and her neighbour’s bushes being beheaded! How will she manage as an outlaw – or will she just outwit her accusers and get off scot free?!

It’s P.E. for Class 2B this week – and they’re playing football! Bash Street football is a little different though – there’s a lot more mayhem and even more destruction of school property. They’ll be glad if the gym hall is still standing afterwards!

Rubi has been making mushrooms – she’s a real fun-ghi! But she needs to watch out – if they grow much bigger, there won’t be mush-room left for her and Pie Face!

What's the grossest thing about a mushroom?

Dennis has angered the pond’s swan, and it’s chasing them! He’s really got to learn to read signs! Time for Dennis and Gnasher to fly away to save themselves.

What is a swan's great strength?

General Blight has made a time reverser to help him escape from Beanotown Prison! Bananaman will have to make sure he doesn’t get zapped or he’ll become an unripe banana!

What period of history would you like to visit for an hour?

All this and more in Beano, in shops from 26th May 2021! Subscribe here to get Beano delivered to your home and receive an awesome free gift! 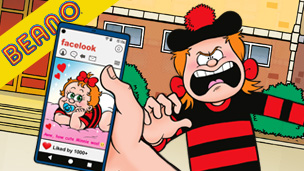 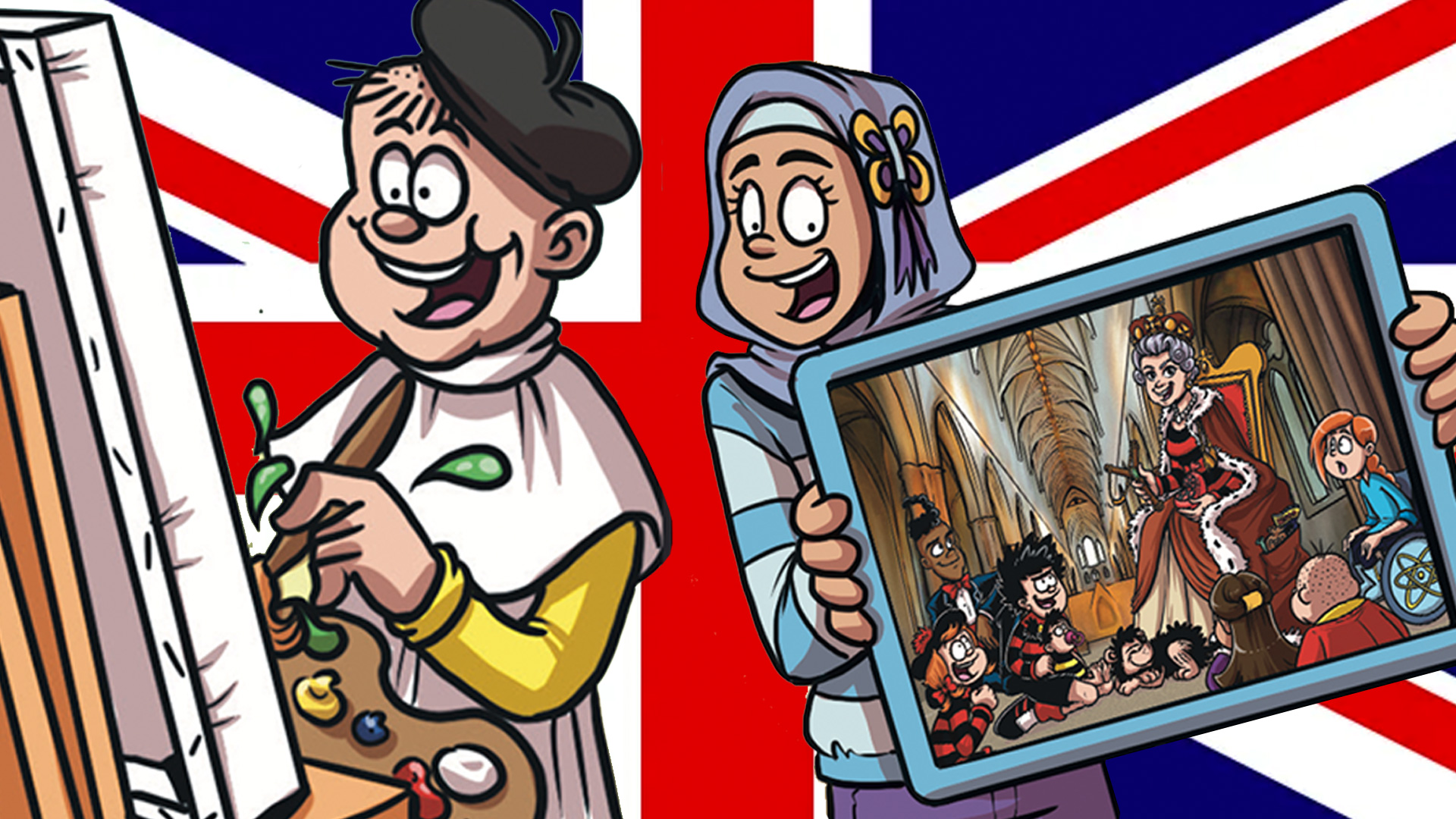 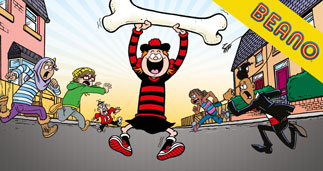 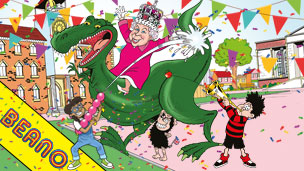 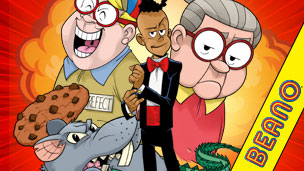 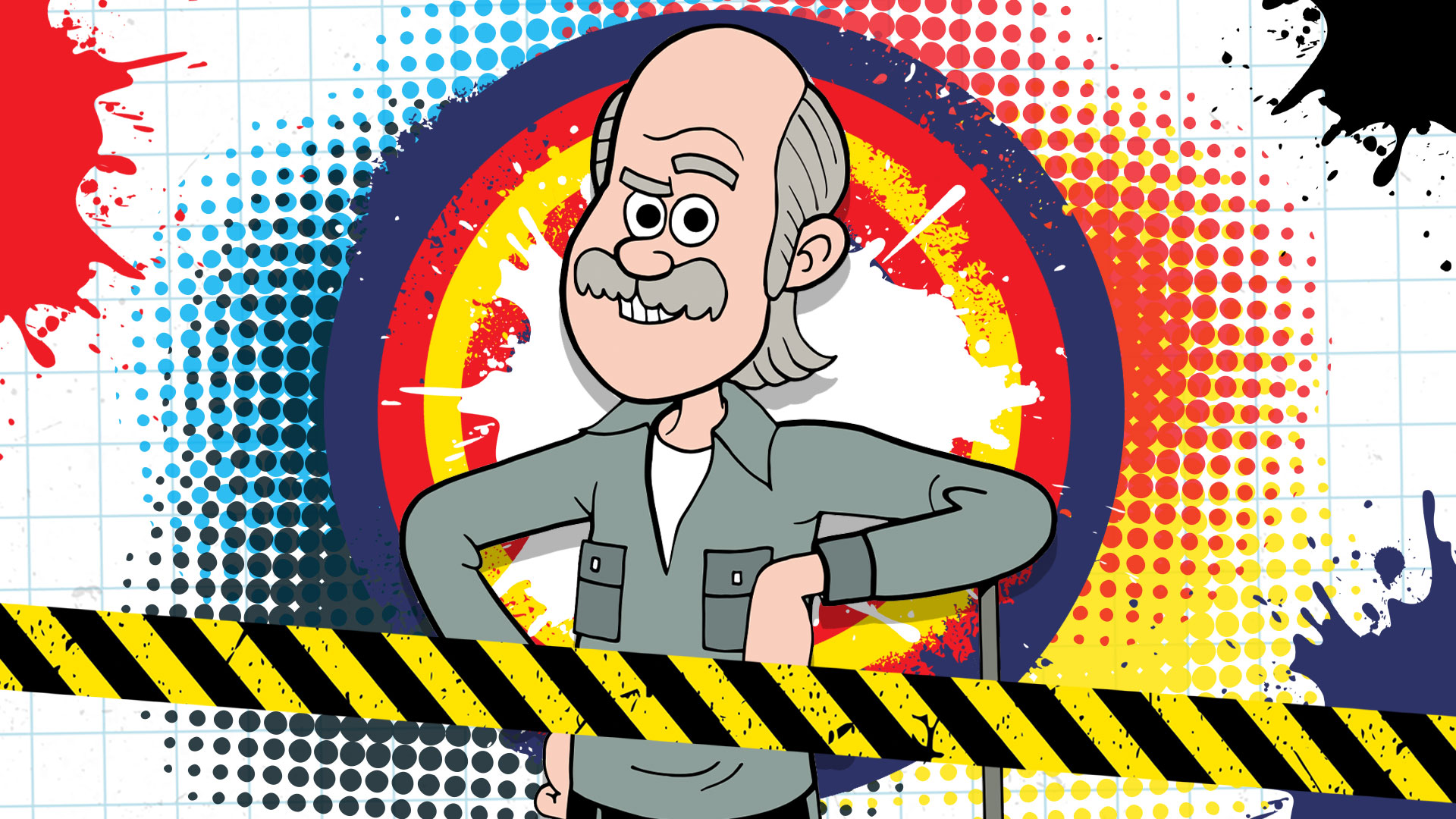 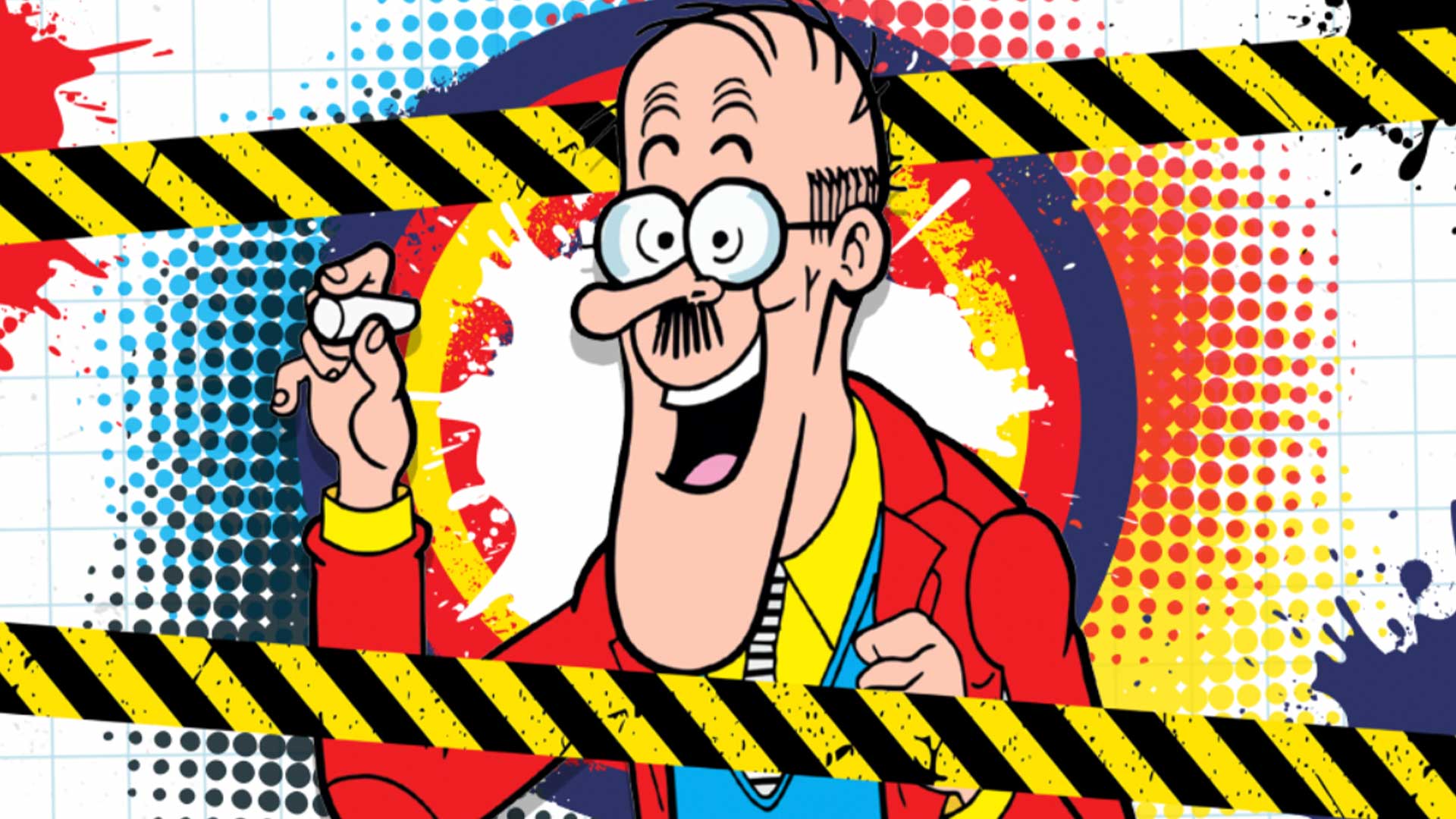 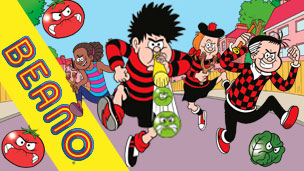 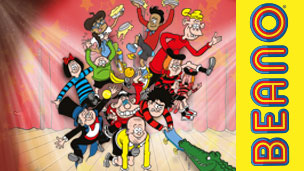