Cats love to sit. In fact, they don't seem to do much more than that... until now! So why are these confusing felines suddenly standing up?

You know that cat you see on the way to school? You know, the one with the whiskers and the furry ears? 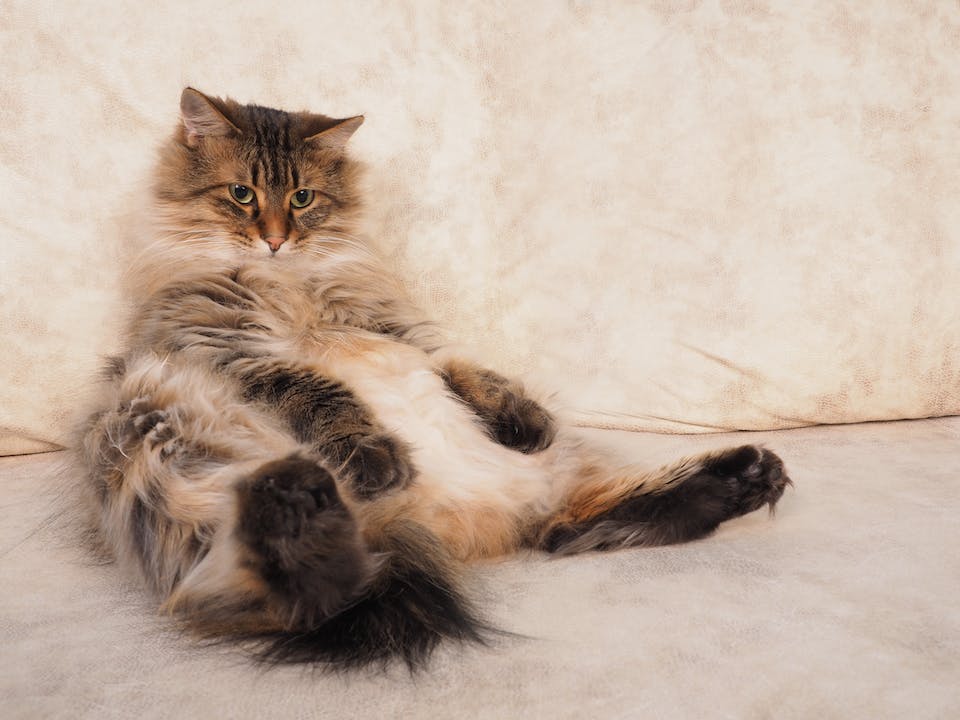 Well, that cat has a secret... because that cat's been standing up.

Not any of that four-legged standing up, mind you, but standing up on two legs! That's right, cat's standing up like a proper person! 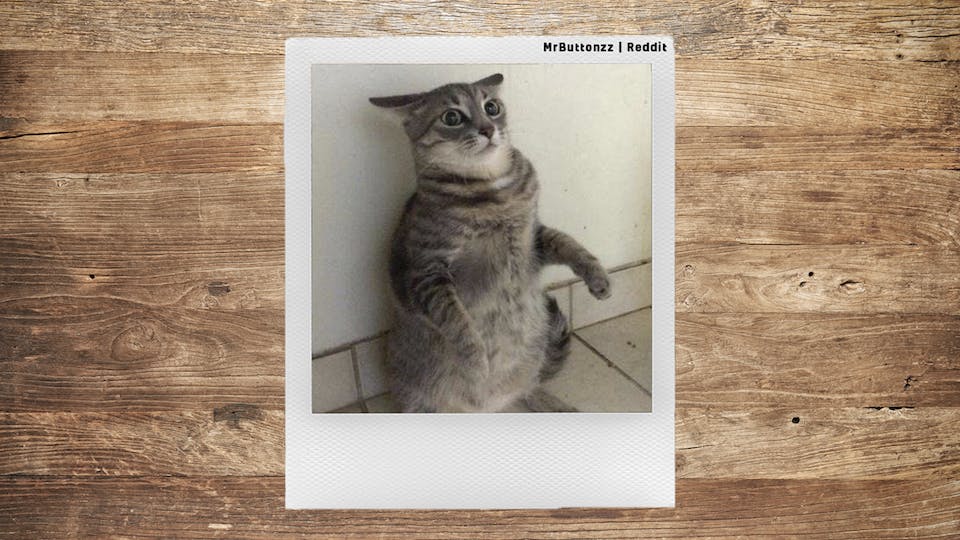 But the big question is - why? Why are cat's standing up? What are they trying to see?

Maybe there's a juicy-looking pigeon sitting on a branch somewhere? Or perhaps there's just a really comfy cushion just waiting to be sat on. Or maybe it's something a little weirder, like total world domination!

Well, whatever the reason for their daft antics, it's safe to say when you see cats standing up, they're probably up to mischief...

Which is the funniest feline?